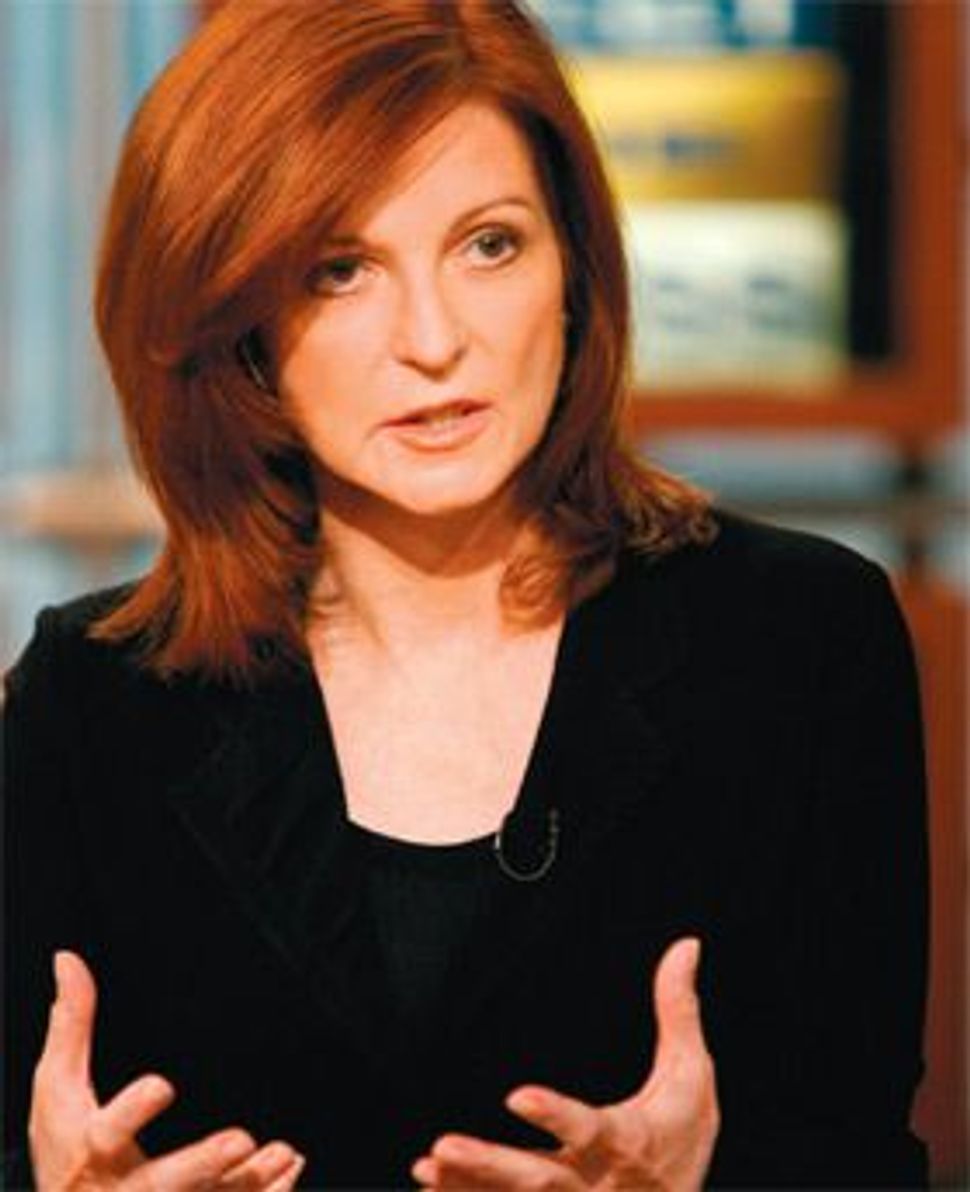 Dowd Is Innocent: Her headlines may not have been so guiltless. Image by getty images

“Pharisees on the Potomac” is the headline from a July 18 attack by New York Times columnist Maureen Dowd on what she considers to be the moral hypocrisy — “the ancient political art of Tartuffery,” as she calls it — of Republican Party leaders on Capitol Hill.

Let’s stay away from politics. Let’s even stay away from Maureen Dowd, being it’s likely that her column’s headline was written by the editors of the Times’ op-ed page rather than by the columnist herself. Headlines of newspaper and magazine articles are generally an editorial prerogative. 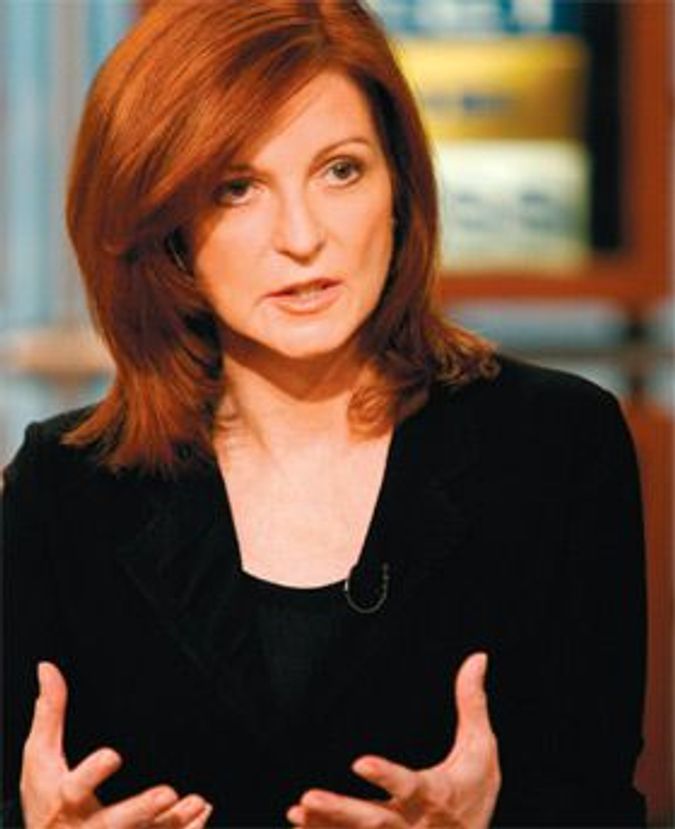 Dowd Is Innocent: Her headlines may not have been so guiltless. Image by getty images

Let’s stick to the word “Pharisee” in its common English sense of a hypocrite who preaches morality to others without practicing it himself. Is this a usage Jews should be up in arms about? Should we be bombarding The New York Times, and others who resort to it, with our protests?

There certainly would seem to be good reasons for doing so. After all, the Pharisees were not just another ancient sect of Jews, like the Sadducees, Essenes and Zealots, who lived toward the end of the Second Temple period; they were the founders of rabbinic tradition and the direct spiritual and intellectual ancestors of the rabbis of the Mishnah and the Talmud who came after them — that is, of normative halachic Judaism as we know it. To perpetuate the English language’s equation of them with self-righteous hypocrites is to perpetuate the belief that Judaism is a self-righteous and hypocritical religion.

The original source of this belief is, of course, Jesus’ remarks about the Pharisees in the New Testament — remarks that owe no small part of their venom to the fact that Jesus was a maverick Pharisee himself who shared many of the Pharisees’ assumptions and values. We rebel most strongly against our own predecessors, and when Jesus is quoted as saying things like, “Now you Pharisees cleanse the outside of the cup and of the dish, but inside you are full of extortion and wickedness… you tithe mint and rue and every herb, and neglect justice and the love of God,” he is venting his anger and disappointment on those to whom he is religiously closest. A loyal Jew in his fashion, it never would have occurred to him that such statements would form the basis of rabid anti-Jewish sentiments in a new religion he had no intention of founding.

Yet this is what they did, and for 2,000 years, the word “pharisee” has been so synonymous in the Western world with “sanctimonious” and “two-faced” that even The New York Times, despite its many Jewish staffers and readers, did not think twice before using it that way.

Should we make an issue of it?

Those who would counsel us not to do so have available two lines of argument. One is that even if we don’t like it, the pejorative meaning of “pharisee” is part of the English language and should be respected. The second is that as long as Jews don’t remind the world of their connection to it, “pharisee” is no longer a word greatly associated with them. Coming from Hebrew *parush, *meaning “separated” or “set aside” — an apparent allusion to the fact that the original Pharisees were a small minority who kept to themselves and lived by their own rules — the word was discarded by rabbinic Judaism once it triumphed in the Jewish world. Since then, the early rabbis of the Second Temple, Mishnaic and Talmudic periods have long been known to Jews not as *p’rushim *but as *h.azal, *an acronym for *h.akhameynu zikhronam livrakha, *“our sages of blessed memory.” Since we Jews ourselves, it can be argued, no longer identify with the word “pharisee,” why should we care what others make of it?

Neither of these arguments is very convincing. Many words that were once respectable in English no longer are so, because they constitute explicit or implicit ethnic or religious slurs, and I don’t see why “pharisee” in the sense of “hypocrite” is any different. As for the claim that if only we Jews don’t make a fuss about it, no one will realize who the Pharisees were, this strikes me as spineless and demeaning. The Pharisees were *us, *and regardless of where in the religious spectrum a contemporary Jew stands, there is no denying that it is only because of the Pharisees that Judaism exists today at all.

I’m not suggesting that “Pharisee” in the sense of “hypocrite” be stricken from the dictionaries. Dictionaries should be descriptive, not proscriptive. But I do think that Jews, as readers of newspapers, magazines, books and electronic media, should make it known that they find the use of “Pharisee” to mean “hypocrite” objectionable and would like to see it eliminated. This has nothing to do with asking Christians to change their views. From a Jewish point of view, most of the early Christian church fathers were crassly antisemitic, but if “church father” became a synonym for “antisemite” in English, Christians certainly would have a right to protest. So do Jews when it comes to the Pharisees.