‘Names, Not Numbers’: Listening to the Stories Told by Holocaust Survivors 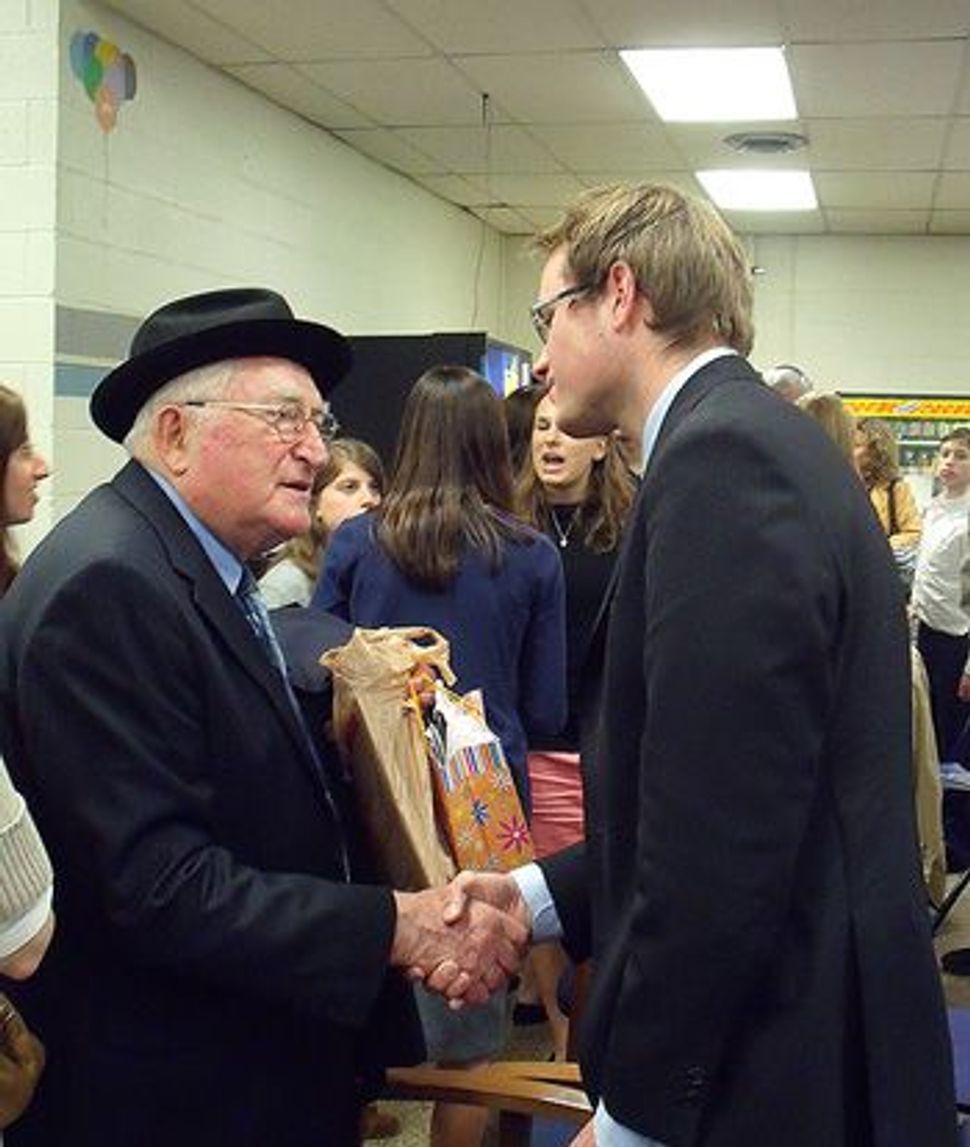 Sitting in her Yeshiva University office in New York City’s Washington Heights, the creator of the Holocaust education project “Names, Not Numbers” recounted a student’s interview with the son of a Holocaust survivor. 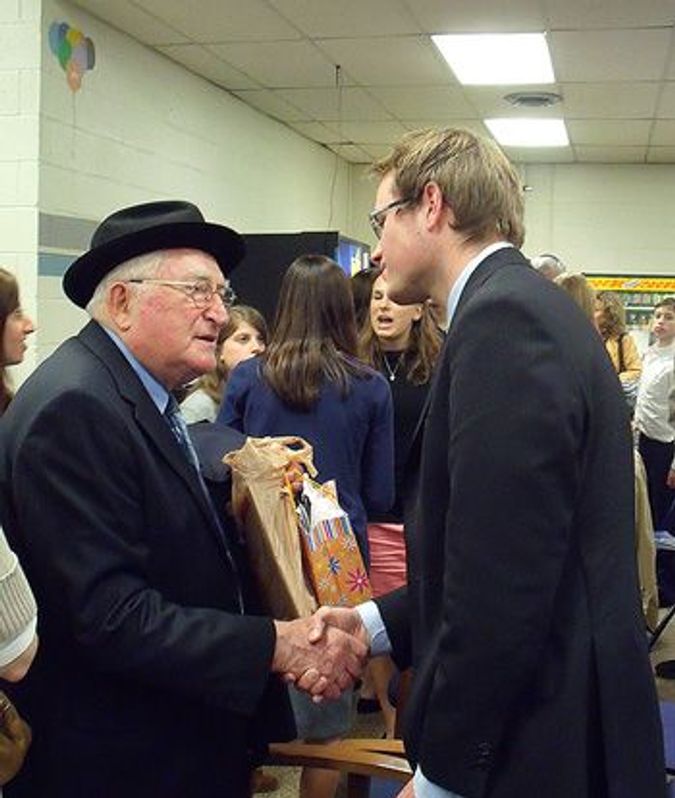 The son recalled asking his father, “Why do you survivors have all these stories?”

And the father responded, “Because of our stories, we survived.”

That principle guides Rosenberg’s yearlong intergenerational Holocaust oral history project — an innovative approach that trains Orthodox Jewish day school students in the art of obtaining the stories from survivors and others who have had wartime experiences. The students also edit a feature-length documentary film.

The project began five years ago when Rosenberg received a grant to develop intergenerational education as the principal of a Jewish day school. The program has become a cornerstone of the senior year experience at Y.U.’s boys’ and girls’ high schools in New York. Students in Baltimore; Houston; Memphis, Tenn., and Allentown, Pa., also participate in the program annually.

In addition to her “Names, Not Numbers” role, Rosenberg serves as director of the Hebrew-language program at Yeshiva University High School for Boys.

“I was looking for a way to personalize the numbers and to have the intergenerational connections,” Rosenberg said. The numbers of Jews killed in World War II — 6 million — is too impersonal for students to understand, she said.

“I felt that the way students could learn that would leave the lasting impact on them, really touch their hearts and souls, would be to learn from the survivors themselves firsthand, testimonials,” Rosenberg said.

And when it comes time to film the hour-long oral history interview, the students are prepared, Rosenberg said.

Students produce two films each year — a straightforward collection of 15-minute interviews, and a more esoteric “movie-in-the-making project” that includes testimony from interviewees but spends most of its time tracking the “Names, Not Numbers” students through the process of Holocaust education and documentary filmmaking.

In addition to interviewing survivors, the program tries to feature other Holocaust elements — the experiences of WWII liberators or American Jews, for instance — to enrich the educational experience, Rosenberg said.

The National Library of Israel in Jerusalem wants to archive the 13 documentaries the program has produced so far and also wants to house the project’s future films. Rosenberg said this was unusual because the library ordinarily does not accept curriculum-based pieces.

Rosenberg said her program prides itself on illuminating forgotten or unfamiliar Holocaust stories — for example, a woman who helped smuggle ammunition to the 300 men who blew up an Auschwitz crematorium and a child who had to relearn how to walk after being concealed in a box for eight months.

The project veered into uncharted waters this year when the girls’ high school students interviewed two German medical students who grew up with grandparents who had been involved in Nazi war activities.

For Ruth Gruener, a survivor who had been hidden as a child, hearing the Germans — twin brothers Klaus and Max Stahl — speak about their experiences was the most powerful part of a project.

“For children, to see people speak, living people, makes a more lasting impression than just to read a book,” she said. “With all the Holocaust deniers and a lot of German people trying… not to be associated with it because of guilt, to have these people speak up, means a lot,” she said.

Before heading back to Germany in October, the twins will speak to students at the boys’ school and will revisit the girls’ school.

Rebecca Honig, 18, a student at Yeshiva University Girls’ High School, said that sitting for a full hour across the table from a survivor brought a new depth to her Holocaust research.

“The Holocaust — it’s not one story, it’s millions of individual stories,” Honig said. “I feel really blessed I was able to hear one of them.”

Rosenberg said that “Names, Not Numbers” is about recognizing the unique connection that can be established when students are made to look into the eyes of those who have seen the worst the world has to offer.

“There’s nothing like having them sit for one hour across from a survivor and being able to ask that survivor any question they want to ask,” she said. “They understand that these survivors [were] the same age that they are, with 60 years in between them.”

‘Names, Not Numbers’: Listening to the Stories Told by Holocaust Survivors