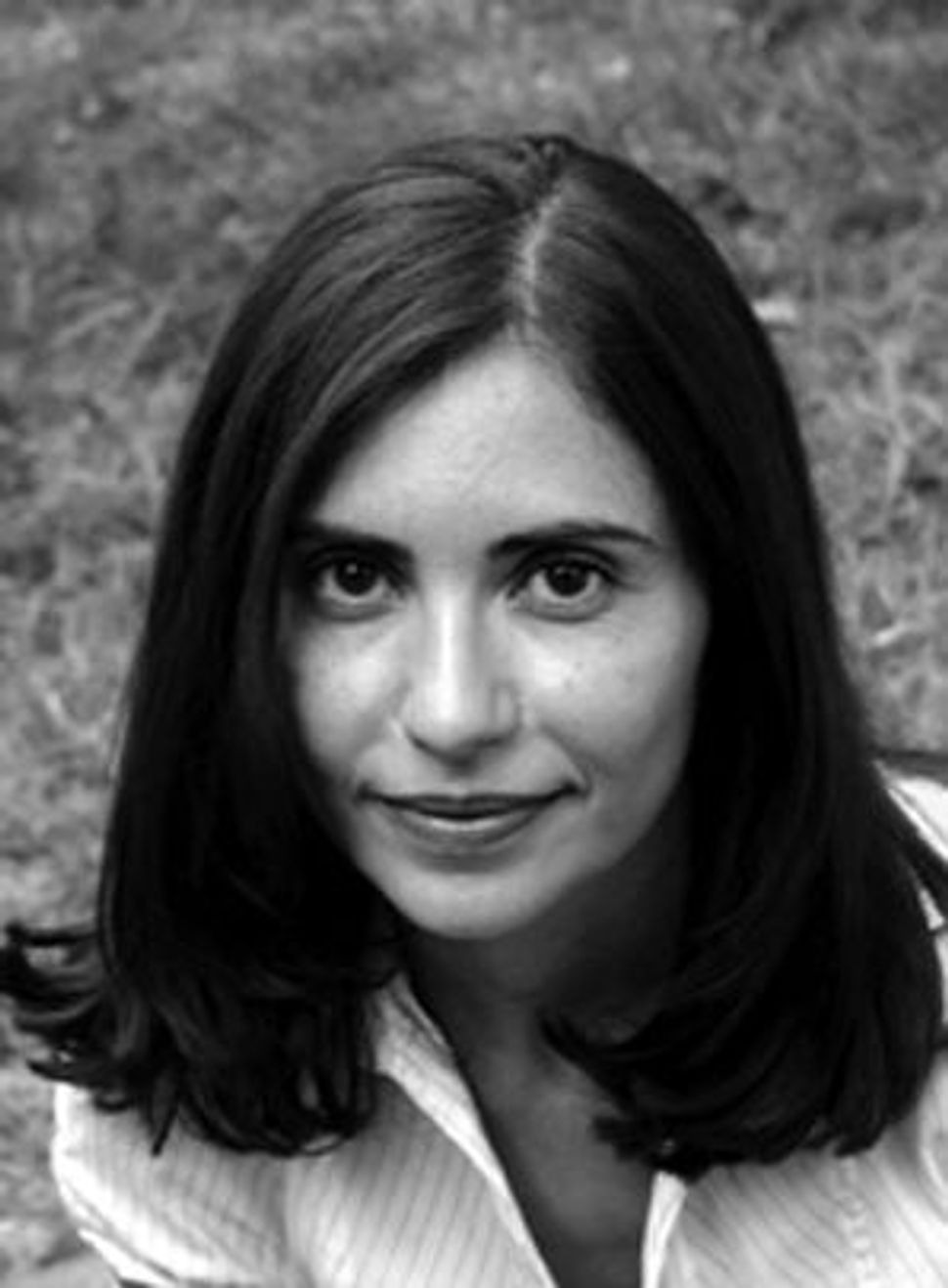 Sofer: The young escape of post-Shah Iran has penned a tale of a man wrongfully arrested

The Septembers of Shiraz 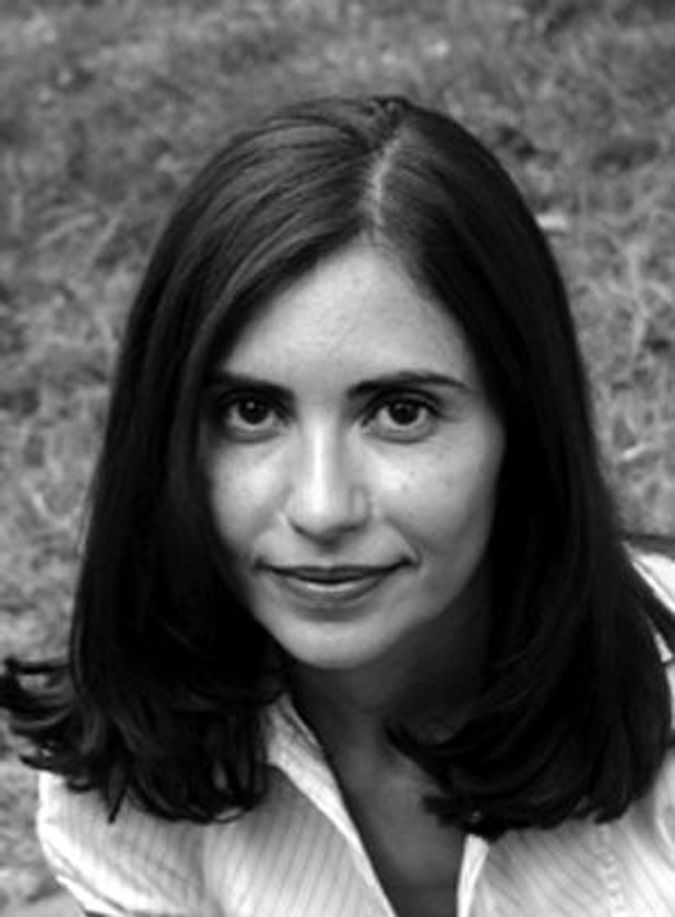 Sofer: The young escape of post-Shah Iran has penned a tale of a man wrongfully arrested

At its outset, Dalia Sofer’s novel, “The Septembers of Shiraz,” seems destined to be “The Trial: Tehran,” the story of a man wrongfully arrested and very belatedly informed of his supposed crime. But Sofer’s protagonist, Isaac Amin, is no Josef K., who comparatively gets off rather easily until his brutal execution. In this engrossing debut novel, the arrest is simply the jumping-off point after which the author gracefully unfolds details, showing just how entangled Amin is, like it or not, with the people and places of his immediate world.

The story is one with which Sofer, a young escapee of post-Shah Iran, is no doubt intimately familiar.

Isaac, a self-made man and successful gem dealer, meets the fate of so many other well-off Iranians when, at the hands of Revolutionary Guards, he is shipped off to prison. He leaves much physically behind from which he has already become estranged: a coddled wife, Farnaz; a quiet daughter, Shirin, and a 20-something son, Parviz. The son traveled to Brooklyn shortly before the Shah’s deposition. The Amins are Jewish (though not at all religious), and Judaism becomes their incriminating label in the mullahs’ new Iran. Weeks into his prison stay, Isaac learns that he is accused of being a Zionist spy, based on trips made to Israel to visit family members.

Much to Sofer’s credit, the author lets her characters tell the story from here on, resulting in a narrative that rarely takes on the “Woe is us” tone it so easily could.

With each chapter told from the perspective of a different family member, Sofer’s own judgment never surfaces as an overbearing imposition; while she certainly focuses on the base unfairness and brutality of Isaac’s arrest and on his family’s predicament, she frames the Amins as a family so detached from their country’s present condition as to have become perhaps not entirely blameless in its fate.

This detachment comes in different forms for each family member, but above all, Isaac remains the most alienated. The occupation of gem dealer suits him well for Sofer’s purposes; dating from his autumn studies of poetry in the exotic city of Shiraz, he has been drawn to jewels of all sorts — poetic or emerald in form — which require care, inspection and an artistic eye to fully realize their ideal form. And though this attention to beauty wins him an aristocratic wife and wealth, it also gives Amin a focus, allowing him to ignore the city around him as it falls apart. Tehran is a bustling metropolis, but through Sofer’s prose it seems oddly quiet and mysterious. Isaac and his family exist separately from it, and Isaac in particular seems to prefer the grandeur of the Persian past, and the romance of his own, to the city and family that day by day grow further out of his own purview.

It is in prisons of opposite sorts that the novel’s two most compelling characters — Isaac and his lost son, Parviz — discover the subject upon which Sofer dwells with more remove, but equal strength. Religion is both suffocating and freeing to these men. In prison, Isaac finds himself praying for the first time in a long while, but only briefly in Hebrew; reading the Quran, memorizing its lines, is ironically what ultimately saves his life. Though Isaac is no Muslim “converso,” the simple concept of a God — even the God of a people turned violent — gives him a shred of hope. Conversely, Parviz feels trapped by the constant displays of Judaism around him in Brooklyn. Though he observes that “New York loves expanse,” his immediate community is one of exclusivity and smallness, and one that he cannot bring himself to penetrate, even with love as a motivating force.

Much like a similar author, Jhumpa Lahiri, Sofer successfully uses the rich details of a sense-saturated country to emphasize how alone her characters feel despite an appearance of family and comfort. In “The Septembers of Shiraz,” she frequently mentions the ghazal, a simple, traditional Persian poem in which, at the end, the author invokes himself. As the novel ends, one ghazal in particular seems appropriate: “Of the thing I loved, do not ask of me/I have become naught, speck of dust so fine.” Like Isaac and his family, Sofer no doubt lost much of herself as her homeland changed and forced her to leave. As Isaac learns, and as Sofer elegantly demonstrates in this novel, the loss of a home can be but one in a greater series: The true survivor is one who learns to preserve his identity.

Rebecca Milzoff is a reporter for New York Magazine.