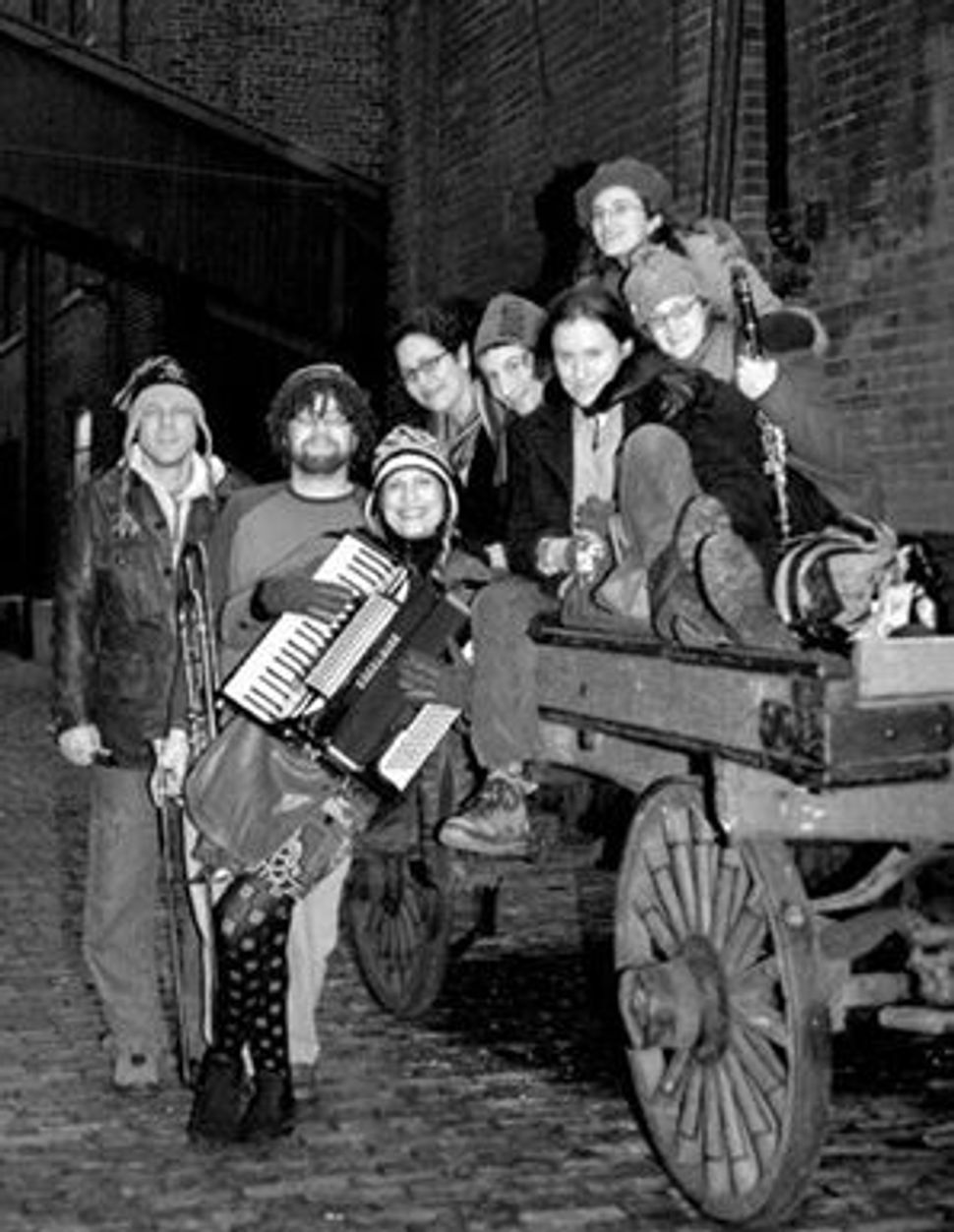 Some bands spend months, even years, practicing before their members perform together — let alone record an album. Not so with The Lithuanian Empire, an eight-piece klezmer-fusion outfit that spent no more than a month practicing before recording its first, self-titled album. Although the band’s geographically diverse membership has resulted in a frustrating scarcity of rehearsal opportunities, the players have nonetheless managed to come up with a unique and masterful sound that they will exhibit during their upcoming Canadian CD release tour. 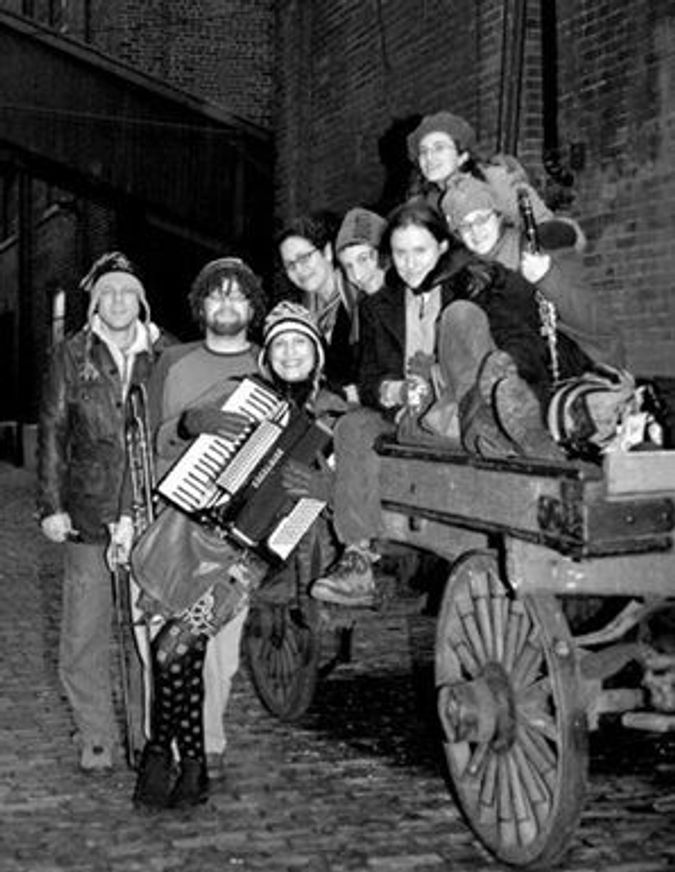 Formed two years ago out of an impromptu jam session at KlezKanada, an annual weeklong festival of Yiddish art and music in Lantier, Quebec, The Lithuanian Empire demonstrates an instinctually balanced and impressively sophisticated musical sensibility. While the band’s name — the only remembered detail of a snooze-inducing KlezKanada lecture — was a random choice, its music is far from haphazard. The album’s bold mixture of traditional klezmer music with wide-ranging musical influences is nearly seamless and is marked by its subtlety and careful restraint. Beginning and ending with traditional a cappella melodies, other forms, such as jazz and funk, are skillfully worked in as innovation and experimentation become the norm. Despite the wide range of sounds and influences, the departure from traditional material seems remarkably organic and results not just in workable combinations but also in something entirely new. According to Kinneret Sagee, a Toronto resident and one of the band’s two clarinetists, the achievement is a result of the band’s collective instinct rather than of conscious deliberation.

There is obviously a special chemistry to this group that allows it to overcome both musical and geographical differences. The band has members hailing from five different cities — such as Edmonton, Alberta, trombonist and chamber music composer Ryan Purchase, and Asheville, N.C., bass player Andy John — and so it has been restricted to brief twice-yearly reunions.

“It’s certainly quite challenging,” Sagee said. “It’s challenging because we don’t get a chance to rehearse together and we save it all — all of our thoughts, all of our ideas, all of our music. And it comes out as a big wave in the first couple of days back together.”

Drummer Lorie Wolf, also from Toronto, agrees. “It’s obviously a disadvantage,” she said, “because we can’t play and jam that much but for some reason, in the time we’re together we’re so concentrated and get so much done that it doesn’t really matter.”

Certainly one of the band’s greatest strengths is the high level of musical communication between the members and the resulting fluidity of their compositions and arrangements. Despite the relatively large size of the group, each instrument manages to distinguish itself without interfering with the overall unity of the music. On such tracks as “Balkan Balebusteh” and “Eva’s Tune,” the tight and well-focused interplay between band members is exhibited as players finesse their way in and out of sections featuring only two or three instruments at a time.

As with many other artists, however, extending the energy of live performances to the studio is a challenge that The Lithuanian Empire has yet to fully overcome. While the boisterous exuberance of traditional klezmer is abundant in the band’s live performances, its presence on the album is only intermittent. Still, it’s hard, even amid the ever-evolving world of klezmer music, not to get excited about The Lithuanian Empire.

Ezra Glinter is a Montreal-based writer and an editor of The McGill Tribune.