Parsing the Messy Terrain of the Heart 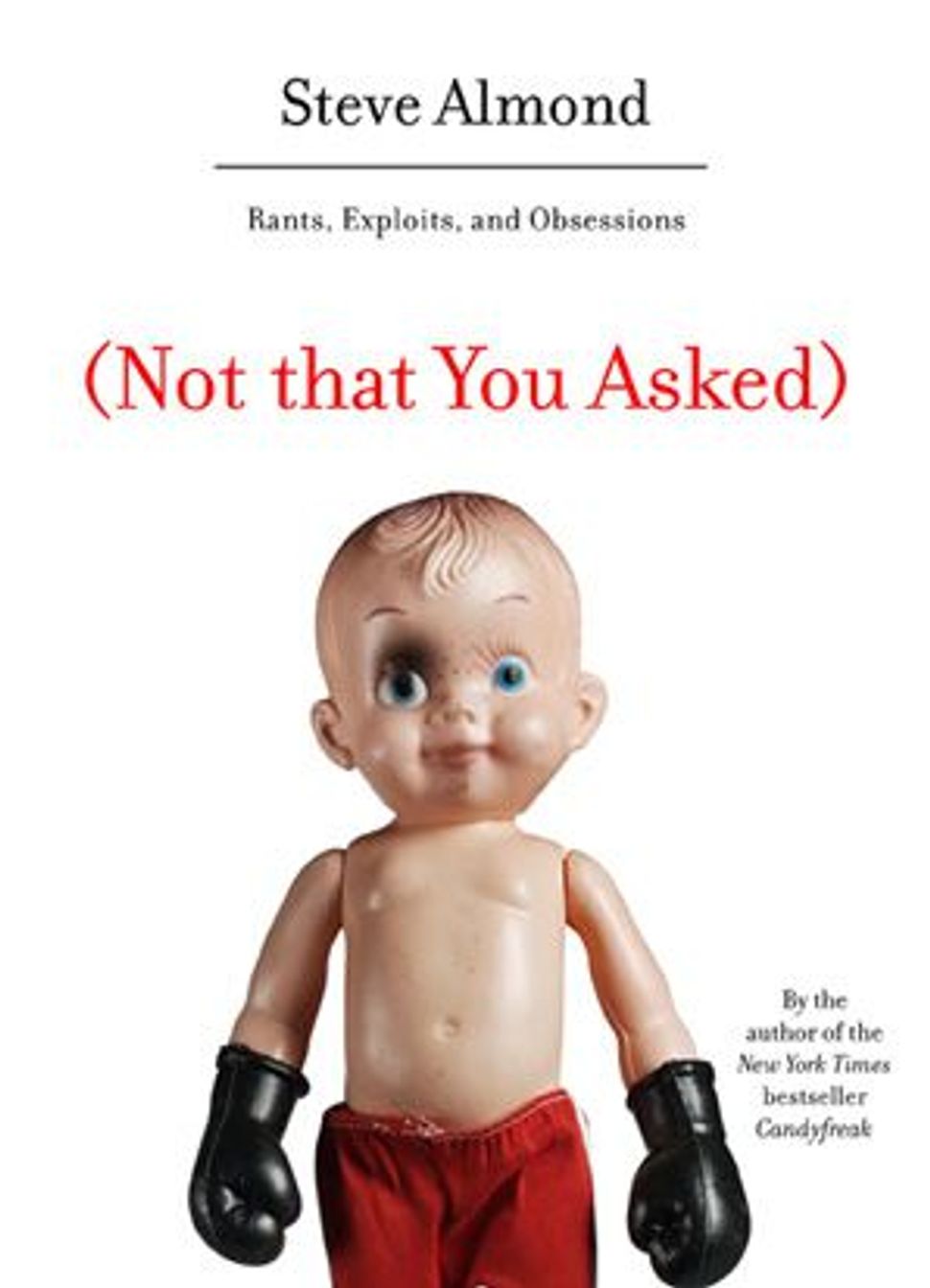 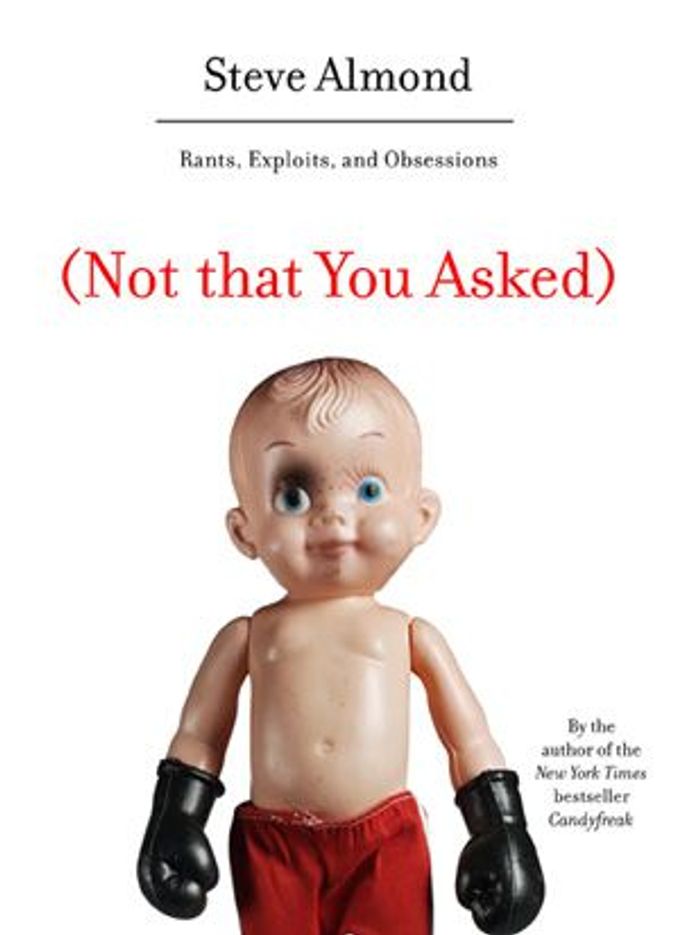 Throughout “(Not That You Asked),” Almond is consistently cheeky and often downright ribald. He pens a series of letters to Oprah Winfrey, at first declining an invitation to be featured in her influential book club and then apologizing, profusely, for the original letter. He describes his sexual coming-of-age in a series of vignettes featuring increasingly embarrassing moments (public masturbation, sex talks with mom, getting caught shoplifting sex aids). He spends 36 pages eulogizing his hatred for the Red Sox, only to admit — in a footnote no less — that “our obsession with sport is clearly a symptom of imperial doom.” He writes about the “joyous and unforgettable adventure” of fatherhood in an essay titled “10 Ways I Killed My Daughter Within Her First 72 Hours of Life.”

The book, which is being marketed as humor, surely earns such a label. But these pieces, scattered throughout, mostly offer reprieve from the fury of what has become Almond’s trademark (and most affecting) subject: heartbreak. In the short essay “My First Fake Tits,” which could have been an excuse to brag, or a jumping-off point to express disappointment in American vanity, Almond pens a wistful tale of a befuddled boy screwing up things with a hopeful girl. The story reads like Almond’s most finely wrought fiction; the way he writes frustration and disappointment is impressive in its resigned poignancy. “What can I tell you about Vanessa Daws?” he writes. “She had a pretty, impish face, a secret cigarette habit, a bosom of astonishing — and ultimately fraudulent — providence. She was a Southerner through and through, raised on peach cobbler and good manners, elaborate in her makeup protocols. She also had literary aspirations, which gave her one rather unfortunate thing in common with me.”

In “Pretty Authors Make Graves,” Almond affects a kind of lyrical swagger in order to make a single, and salient, point: Art is pretty things made by people who feel ugly — and you’d be better off taking part. This time, when he recounts the trauma of a childhood embarrassment (an errant fart during a 10th-grade play), he makes it clear it’s not just for laughs: “When people ask me how I came to write and why I write so much and why there’s such an embarrassing yearning for beauty in the s–t I write, I often feel like telling them this story. What would you do if you were The Boy Who Farted? Wouldn’t you want to persuade the world to regard you in some more flattering light?”

But no piece in the collection works as well — as an articulation of heartbreak and as a culmination of Almond’s searing candor — as the sprawling 50-page account of Almond’s complex relationship with Kurt Vonnegut, “Nothing Was Beautiful and Everything Hurt.” In telling the story of a lifelong literary reverence, Almond manages to fuse his own autobiography with a retelling of Vonnegut’s life as a writer, aligning his pleasures and disappointments as an artist alongside a startling (and moving) articulation of Vonnegut’s.

For Almond, like Vonnegut, the heartbreak he carries is personal — and, thus, so is his art. In many ways, the essays in “(Not That You Asked)” are an artistic manifesto; in other ways, they are a series of critical self-portraits. In his fiction, Almond is unafraid to put his characters where they least want to be. Here, he exhibits that same honesty with his stories of personal experience: On his way to discussing his disappointments, he admits to his weaknesses; on his way to discussing his weaknesses, he admits to his hopes and dreams.

Joey Rubin’s writing has appeared in the San Francisco Chronicle and [Nerve.com}(http://www.Nerve.com).

Parsing the Messy Terrain of the Heart