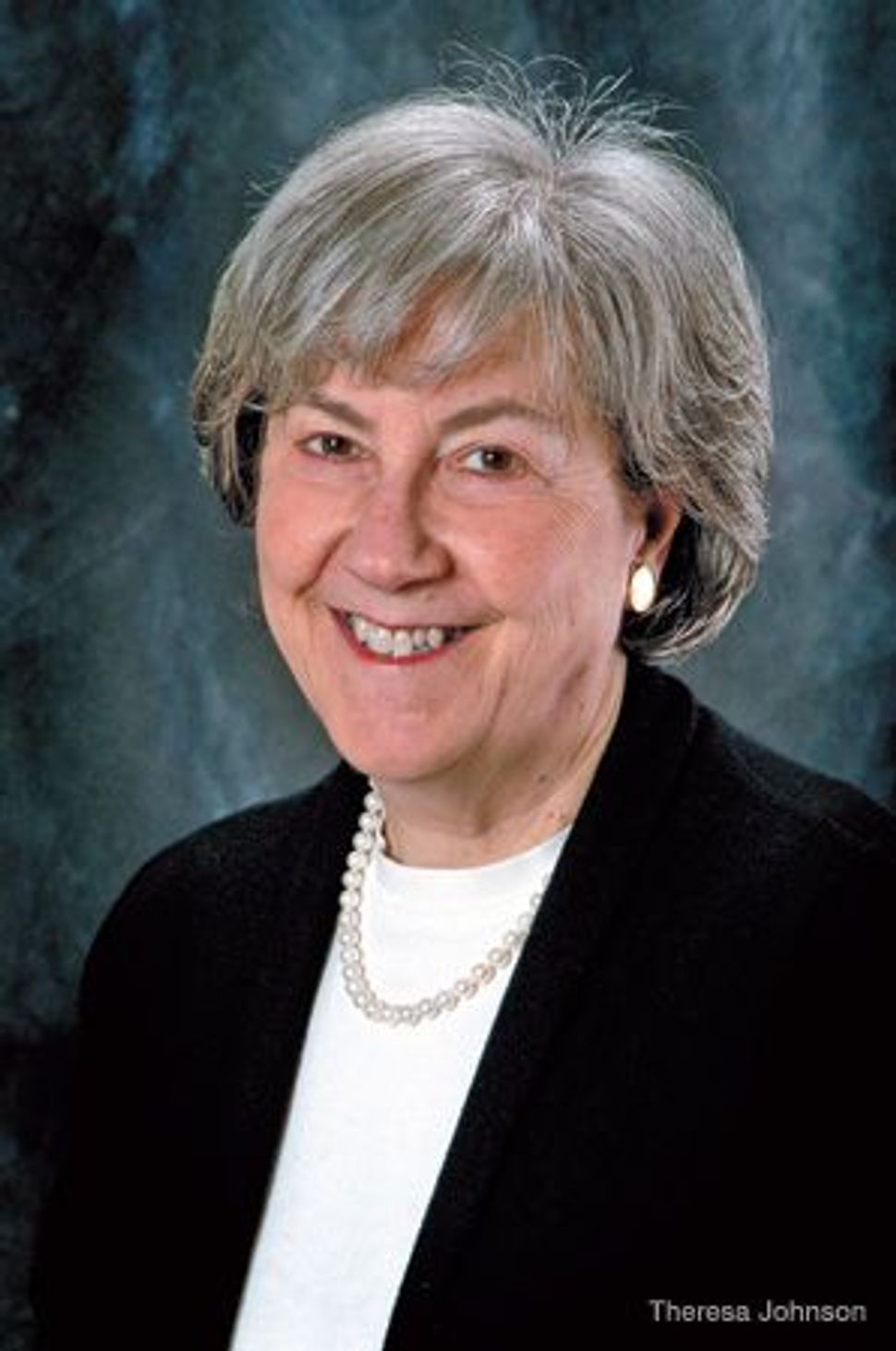 In a conversation with the Forward’s Gabriel Sanders, Wisse discussed her own tale of linguistic adaptability, differing approaches to the language of the Bible and her take on Kabbalah. 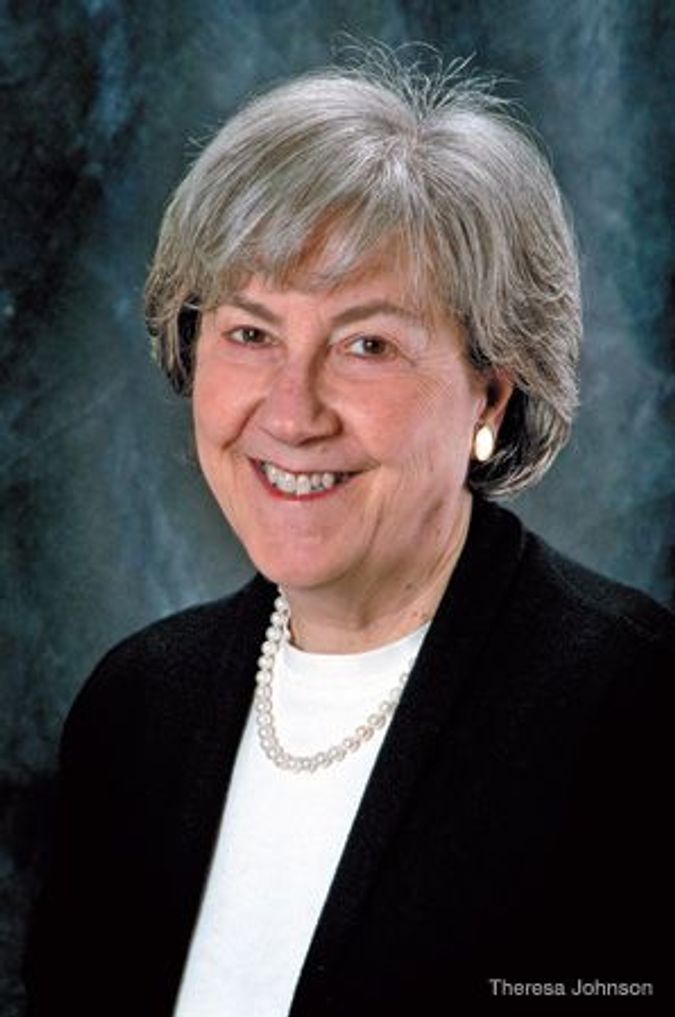 Gabriel Sanders: You begin your chapter with a discussion of Jewish Nobel laureates in literature and how striking their linguistic variety is. In considering your point, I thought of another possible illustration, one from your hometown of Czernowitz. Two of the 20th century’s leading Jewish writers — I’m thinking here of Paul Celan and Aharon Appelfeld — were also born there, and one wrote in German and the other is still writing in Hebrew.

Ruth Wisse: Yes, and while these are the best-known writers to emerge from that environment, there were also great Yiddishists, like the recently deceased Mordkhe Schaechter and one of my favorite writers, Eliezer Shteynbarg.

GS: How do you think being born in the multilingual world of the Bukovina has shaped you?

RW: All European Jews have a multilingual story to tell. My own story is not typical, as my mother tongue is German. I had a German-speaking governess for the first four years of my life, and it was only when we left Czernowitz that I began speaking Yiddish with my parents. It took me a long time to learn the language.

GS: Were there other languages in the air?

RW: Certainly. My parents spoke Yiddish among themselves and German and Yiddish with others. They belonged to a Zionist circle, where Hebrew was used. My parents knew Polish and Russian, and my mother knew French very well. My father had started to learn English when he was still in Czernowitz.

GS: With your arrival in Montreal in 1940, how did the family’s linguistic landscape change?

RW: My mother very deliberately moved us to a Jewish area of the city and sent us to a Yiddish labor Zionist day school and insisted on keeping Yiddish as the language of the home. I’m not the only product of this: My brother, David Roskies, is a professor of Yiddish literature at the Jewish Theological Seminary, and my sister, Eva Raby, directs the Jewish Public Library in Montreal.

GS: Returning to the text, your chapter makes what, for many, will be a counterintuitive point — that, for Jews, Hebrew is not the only vehicle through which the Bible can be accessed.

RW: It is counterintuitive only up to a point. What I tried to do is to make a point that has two equal sides. The sanctity of the Hebrew Bible was not just an idea, but was reinforced in the way the Bible is read, to this day. When you read it in the synagogue, there is someone who stands beside the reader to correct any mistake that is made. The other point is that, already in very early days, the injunction was not just to read the Bible but to understand it. The idea of translating and interpreting it is, therefore, as necessary as reading the original. It’s a demanding process that asks two things at once: punctiliousness and plasticity.

GS: Where in this understanding can one fit the kabbalistic notion that creation began with the letters of the Aleph Bet?

RW: This is not a question to ask me. I am a Litvak.