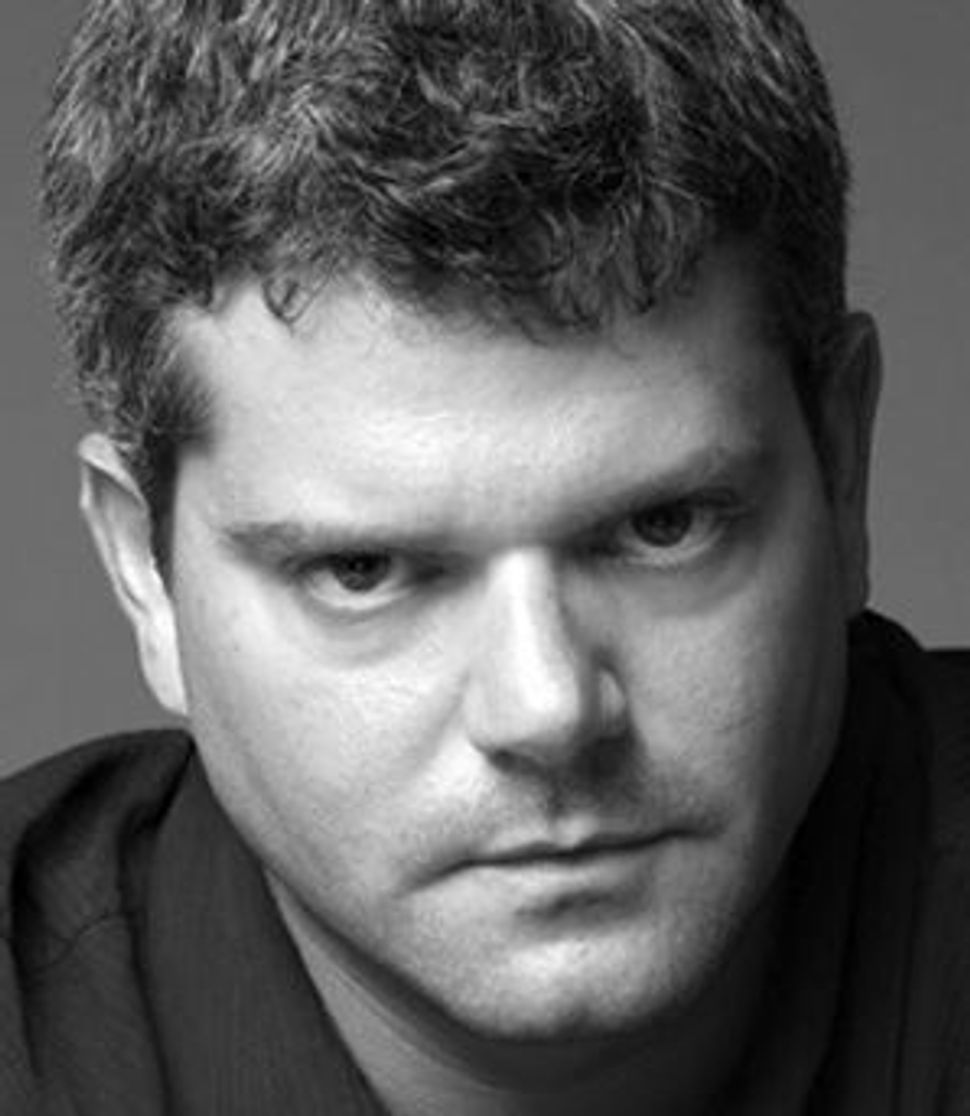 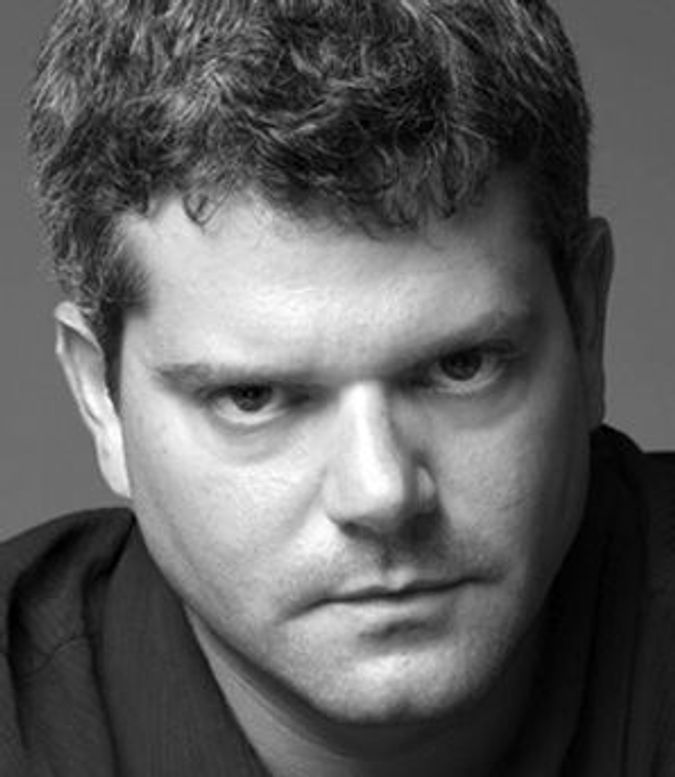 Consider the poor foreskin: an object of desire for a few, a matter of indifference for many and anathema to the Jews. Like bacon and lobster, it serves as the very definition of treyf. Its rejection is the primordial sign of the Covenant.

Consider, then, Shalom Auslander. In his corrosively funny memoir, “Foreskin’s Lament,” he claims he is a foreskin: singled out, cut off and cast forth. In reality, he is something much more Jewish, almost essentially so. He’s an apikores, a heretic.

There is an old story that fits quite nicely here: A village apikores goes to the Great Apikores of Warsaw to learn at the master’s feet, and is shocked to see that the old man observes all the laws. “But master,” the young man says, “I violate the Sabbath when I can, eat treyf when it is available and try to turn young men away from Torah. Why don’t you?” The Great Apikores of Warsaw scratches his beard and replies: “There is a great difference between us. Me, I’m an apikores. You — you’re just a goy.”

Auslander is clearly no goy. “The Foreskin’s Lament” falls into line with what has become a rather venerable genre: the young person’s flight from the stifling rigors of Old World religion into the clear, crisp air of Western culture and American freedom. In this case, the shtetl does not lie in the depths of tsarist Russia but in the suburban straits of Monsey, N.Y. And the Promised Land does not lie in the cosmopolitan urbanity of the big city, as you might expect, but in upstate New York. Or, more to the point, it lies in a state of mind. “My Promised Land, the one I had been stumbling around looking for these past thirty years, would be one with no God, at least not with the God I knew,” Auslander writes. “I realized then that, like Moses, I would probably never get there, either.” Auslander rejects Orthodoxy not because he does not believe in God, but because he cannot stand the God he believes in.

The conceit of the book, and the source of some of its most outrageous humor, is that the Lord is indeed a wrathful God, not only ready to visit swift death, but also lingering torment on those who affront Him, either directly or indirectly. The teachings of Auslander’s rabbis and the documentary evidence of the ages clearly show Auslander that God “flew off the eternal handle with frightening regularity.” Hence Auslander’s ongoing paranoid shtick — both very funny and not a little bit scary — that he will be punished in any number of ways for any number of rebellious acts. He eats treyf. He violates the Sabbath. He masturbates incessantly. He smokes vast amounts of marijuana. And he writes this book, which is nothing less than a portrait of the artist with a cheeseburger and fries.

To hear him tell it, Auslander was brutalized by his alcoholic father and fiercely constrained by his deeply depressed mother. But, as he might be the first to admit, he was never truly rejected. Members of his family — however awfully toxic that family might be — keep trying to maintain some sort of relationship with him. Auslander will have none of it. He rejects the superstitions and hair-splitting of their rabbis. He rejects their oppressive restrictions on appetite. He rejects every aspect of their way of life.

The more psychologically minded reader might wonder if Auslander’s struggle with a vengeful God is not a cosmic projection of his own conflict with his violent, laconic father. But because the entire population of Monsey seems to share Auslander’s vision of the Almighty — rather than, say, viewing God as a kindly father or a spurned lover (analogies that are prevalent in both the Tanakh and the Talmud) — it could just be the other way around. Auslander’s father is made in the image of God, and so he is less of an issue than God Himself. After all, the father drops out of the narrative pretty early on. One can only assume that Auslander isn’t too concerned with him — or with the rest of his family, for that matter, who are mentioned less and less as the story develops. He’s got bigger fish — the Biggest Fish, actually — to fry.

Or does he? “Foreskin’s Lament” is framed by his wife’s pregnancy and the birth of his first child. In its own way, then, it is a meditation on fatherhood. Auslander’s own father has clearly failed. So has God. And Auslander, who keeps deleting the sacrilegious account he is writing of his own life, is in danger of failing, too. Of course, he doesn’t. The jury might still be out on his literal fatherhood, but “Foreskin’s Lament” turned out just fine. While it is tempting to compare Auslander to Philip Roth — indeed, he has written masturbation scenes that would do the master proud — he does not aspire to Roth’s ferociously intimidating linguistic energy. He is actually a touch closer to Woody Allen, relying on the stand-up’s timing and deadpan delivery. More often than not, it works.

Of course, funny isn’t going to stop some people from complaining that, like “Portnoy’s Complaint,” “Foreskin’s Lament” is a shande fur die goyim and a disgrace to Orthodox Jews. Yes, I’m sure he exaggerates and he doesn’t always portray us Jews in a particularly flattering light, but neither do many of the best Jewish jokes. What’s more, Auslander does not resort to the standard argument against religion. He does not really accuse his teachers and rabbis of hypocrisy. They might be medieval and misguided, but they are actually and quite horribly sincere. At the same time, the worst hypocrite in “Foreskin’s Lament” is the young Auslander himself. For Auslander the moralist, that is the most unforgivable point — and, like most satirists, he is at heart a moralist. Of course, not everyone will realize that about him, or about his book. By the same token, though, not everyone can tell an apikores from a goy.