On Becoming a ‘Beaner’: A Mexican American Story 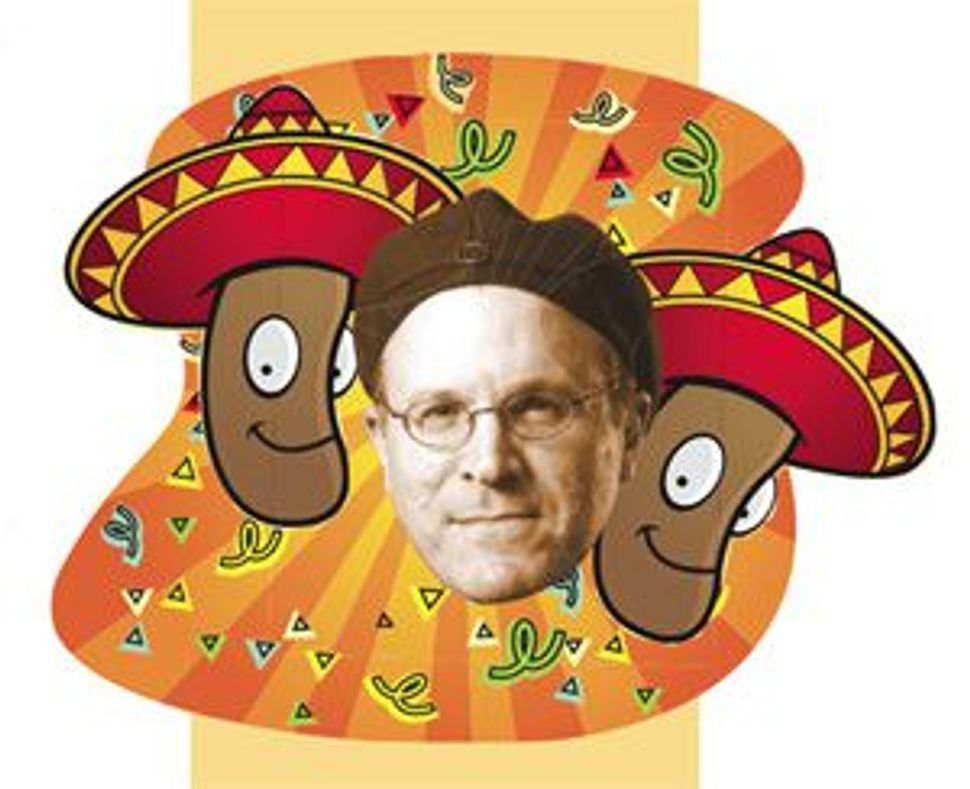 ‘Mexicans are the scum of the earth,” a student of mine said after being asked to describe the status of the immigrants at her South Carolina high school. 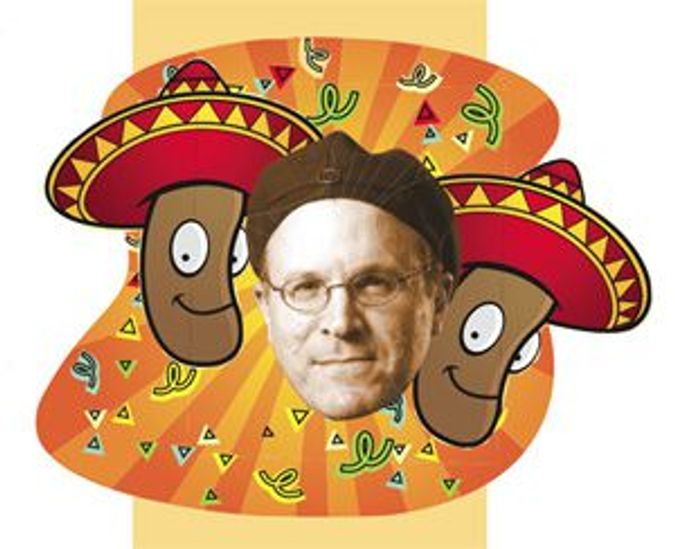 She wasn’t menacing. We’ve known each other for years; she knows I’m both Mexican and an immigrant. My student was simply expressing the general view of the people she grew up with. Needless to say, this is the mainstream perception not only in her schools, but also almost everywhere else in the country.

Consequently, “beaners,” as the people in my student’s home town (and millions more) call us, are fitted less for the classroom than for prison. By the way, etymologically, the term — in Spanish, frijolero — is synonymous to “greaser” and “wetback,” and rotates around the concepts of bean eaters, bean dreamers and bean bandits.

She made every possible effort to put me beyond the category she was describing, but it was futile: I’m a proud beaner, one more of the some 33 million living north of the Rio Grande today. Mexicans make up 64% of the total number of Latinos. (There are as many Mexicans in the United States as there are Canadians in Canada.)

I arrived in New York from Mexico in 1985 after growing up in a Jewish enclave and attending Yiddish schools from kindergarten through high school. My ancestors were also immigrants, dwellers from the Pale of Settlement (Poland, the Ukraine) who moved to the New World to escape poverty and antisemitism. Not all of them chose Mexico as their destination, but immigration quotas and the accidents of history made them settle there.

I, however, moved across the border, looking to pursue intellectual endeavors and to satisfy a need to be Jewish more freely. Mexico is an open, pluralistic society, but Catholicism is not only the dominant religion, but also the established worldview. Mexican Jews, the majority of them well-off, make up a tiny fraction of the population: in a sea of 110 million some 50,000 minnows — the same size as the Jewish population of Minnesota.

In other words, I moved north, responding to the magnetism of the American Dream: looking for a chance to take my personal vision to its natural limit. Over time, I’ve been allotted a generous amount of attention and collective support. I’m unconditionally grateful.

But something has happened to me on the road to assimilation, including my realization that the Dream, with a capital “D,” is far less democratic than it purports to be. Mexicans have been an essential part of the texture of this nation longer than many other immigrants, yet they remain at the bottom of the barrel because of their darker skin and because the country lives in black and white and not in Technicolor. We are constantly made to feel alien because we supposedly don’t learn English fast enough, but there are studies proving that Latinos have embraced the nation’s common language as fast as, if not faster than, other immigrant groups.

Something else is at stake: the ambivalence of assimilation. Soon after my arrival in New York, I discovered that the mythical melting pot, in which the identity of newcomers — since the arrival of the Dutch, if not even from the first step made by the Pilgrims of the Mayflower — had dissolved to give place to a native composite and then had mysteriously vanished. I was given to understand in the 1980s that my immigrant heritage was an asset, not a casualty, and that I would do well to keep it as close as possible to my heart.

For instance, I remember a friend telling me early on in my American journey: “Don’t lose your Spanish accent. It will open doors to you. Mexicans are beaners. But being an outcast here can be a ticket to success.”

My ports of entry were the newsroom (I was a cultural correspondent for a Mexican daily) and the classroom (I was enrolled in graduate school immediately). Globalism then was a major trend: Mobility was the sine qua non in New York when I was at Columbia. New York was a revolving door. To be in a single country, to make a choice in matters of citizenship, was a sign of apathy.

For the past couple of years, I’ve been voraciously reading an array of American immigrant accounts for an anthology about immigrants to the United States who are writers and writers who are immigrants to the United States. The effort has been enthralling if also perplexing. I am struck by how different my welcome was from that of those who preceded me, like the Danish Jacob Riis, responsible for “How the Other Half Lives,” and the Italian Bartolomeo Vanzetti, who died an atrocious public death, along with Nicola Sacco, for political treason in 1927. It is nothing like the ordeal of a British felon such as James Revel, who wrote about his plight in the late 17th century. For that matter, it bears almost no relation to the penury of Africans and African Americans during the slave trade, which is detailed, among others, by such lucid chroniclers as Phillis Wheatley.

Should slaves be considered immigrants? How about the Puritan colonists? How about Puerto Ricans? And aren’t Native Americans migrants, too, their continental odyssey confined within the country’s new borders?

In my search for alter egos, I wasn’t at all surprised to find commonalities with Jewish immigrants like Abraham Cahan and his nemesis, Isaac Bashevis Singer; Mary Antin; Anzia Yezierska, and Moyshe-Leyb Halpern. I even found a kindred soul in Emma Lazarus, whose sonnet “The New Colossus” remains an anthem to immigration although she was born in New York, where her family had roots since the colonial period. How could I not, when the impact of my Jewish education defines me at every turn?

Yet, my immigrant paradigm is equally close to that of Edward Said, a Palestinian born in Jerusalem whom I briefly befriended on Manhattan’s Upper West Side before I moved to Amherst, Mass. I admire his passion for literature as detailed in “Out of Place,” his capacity to write forcefully, his relentless political instinct and the approach he took to the Palestinian condition, which he saw through a Jewish lens. I see him as a partner in his use of the classroom as a laboratory of ideas.

Palestinians in Israel are like Mexicans in the United States: They inhabit the pits.

While “becoming an American” — whatever that expression means — I, like Said, have come to terms with the love/hate emotions inspired by the country that opened its arms to me. For only after spending some months early on as an immigrant did I find out that — lo and behold! — I’m more Mexican among the Gringos than I had ever been among Mexicans. After all, south of the border I’m just a plain Jew.

Actually, in the United States I’m a Mexican as well as a beaner — that is, a despicable Mexican.

In “Barrio Boy,” Ernesto Galarza, another Mexican immigrant and another delightful American autobiographer, tells of the desire to make his story available to stop painful misconceptions about his own people. The hope is shared by almost every newcomer who takes up the pen. It might appear foolish at first sight to think that a book is capable of changing the world; memoirs don’t make public policy. Still, the effort is revolutionary in its own way. To write one’s story is to be in command.

Beaner: I take the slur as a challenge. Having arrived in New York with almost no English, it took me a while to make the language my own. When I did, I realized the extent to which words are fate. Being scum and talking about it are as much about oppression as about subversion.

Ilan Stavans is the Lewis-Sebring Professor in Latin American and Latino Culture at Amherst College. He is the editor of “Becoming Americans: Four Centuries of Immigrant Writing.” (2009)

On Becoming a ‘Beaner’: A Mexican American Story