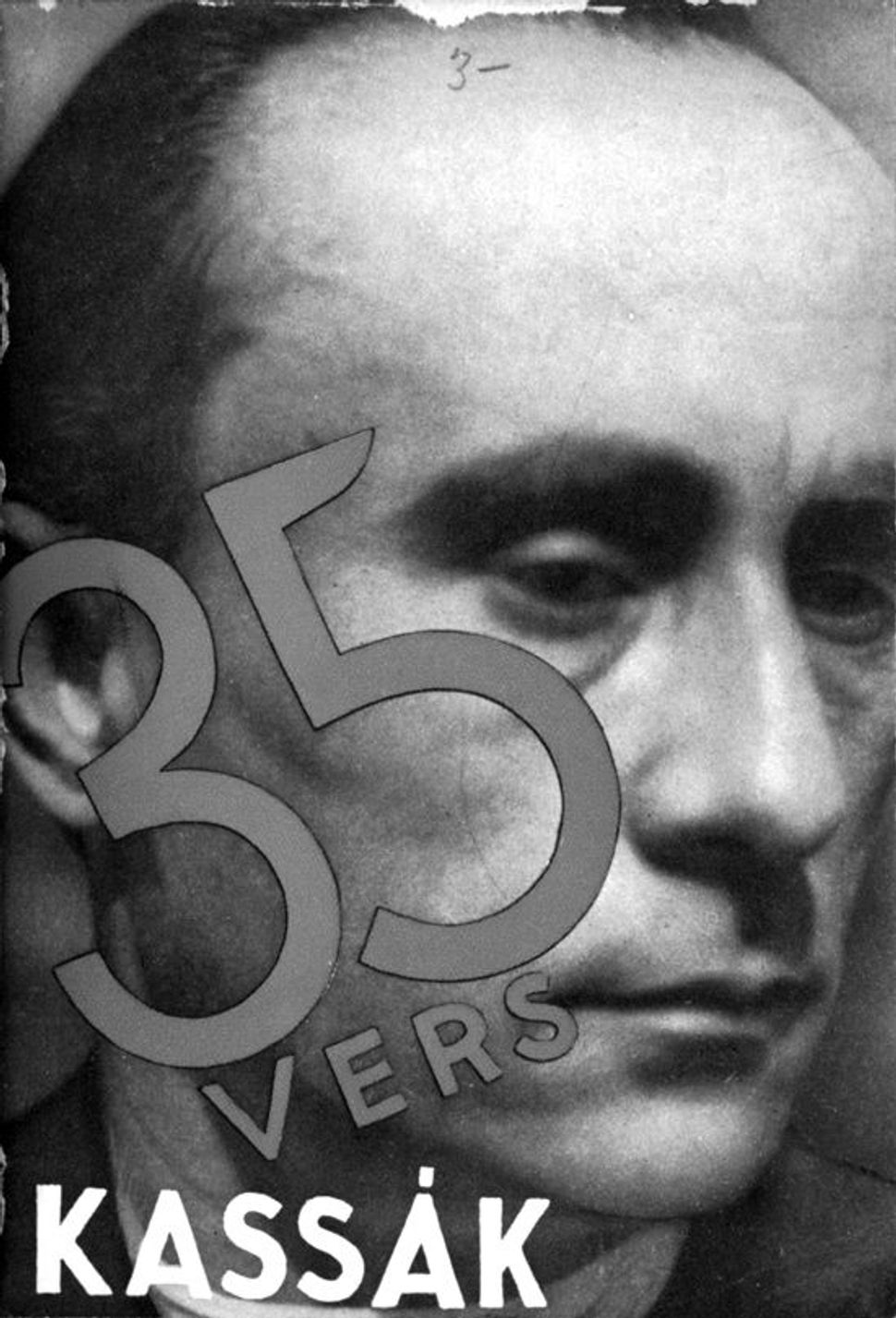 For the countries of eastern and east-central Europe, the early decades of the 20th century were a period of enormous ferment in the realms of both politics and design. As Europe’s great empires dissolved, the region’s writers and artists forged a radical new visual language: a geometric lingua franca stretching from Bucharest to Berlin, Tallinn to Ljubljana. The new styles sought to remake the intersections of image and text, ethics and aesthetics, and they were championed, in large measure, by Jews.

The New York Public Library has long been among the world’s great repositories of eastern European materials, and its riches are on full view in the newly unveiled exhibit Graphic Modernism: From the Baltic to the Balkans, 1910-1935 — a display of books, periodicals and posters in more than a dozen languages.

How Jewish artists came to embrace modernism varied from country to country, according to Steven Mansbach, a professor of art history at the University of Maryland and a co-curator of the exhibition. “In Hungary, the avant-garde was made up of Jews who were very much integrated, and it was from the point of view of integration that they became promoters of modernism,” he said. “In Romania, meanwhile, modernism appealed to Jews as outsiders desperate to stake a claim to something.” But in both cases, and across the region, Mansbach said, Jewish artists played the role of “lubricant,” cultural ambassadors instrumental in spreading the new. 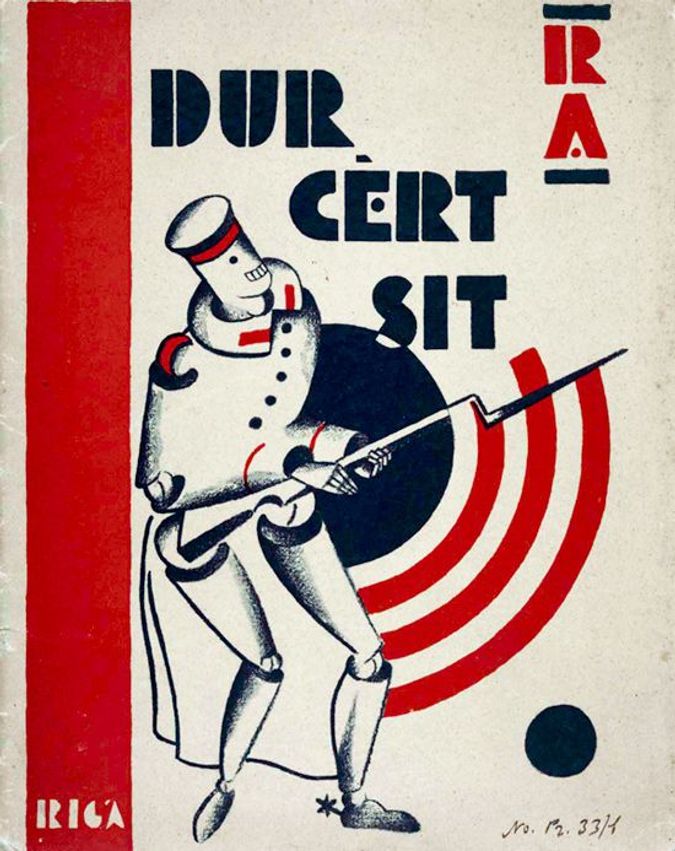 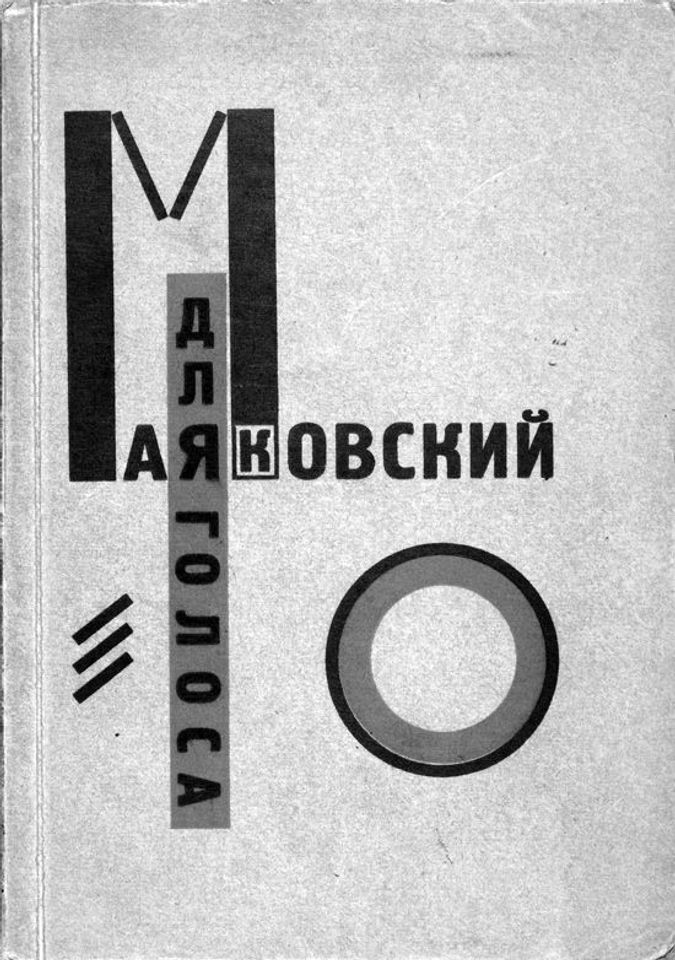 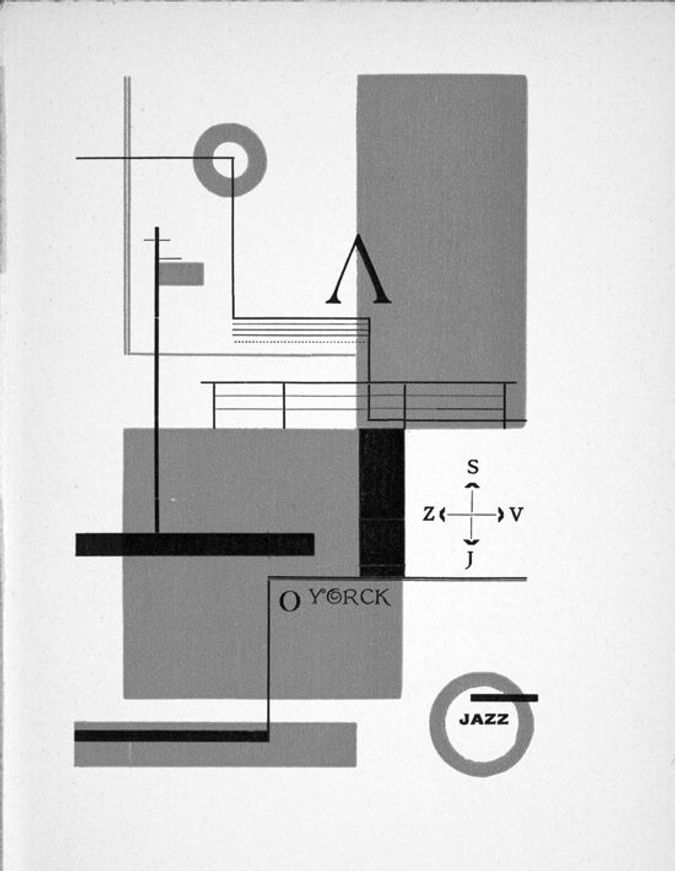 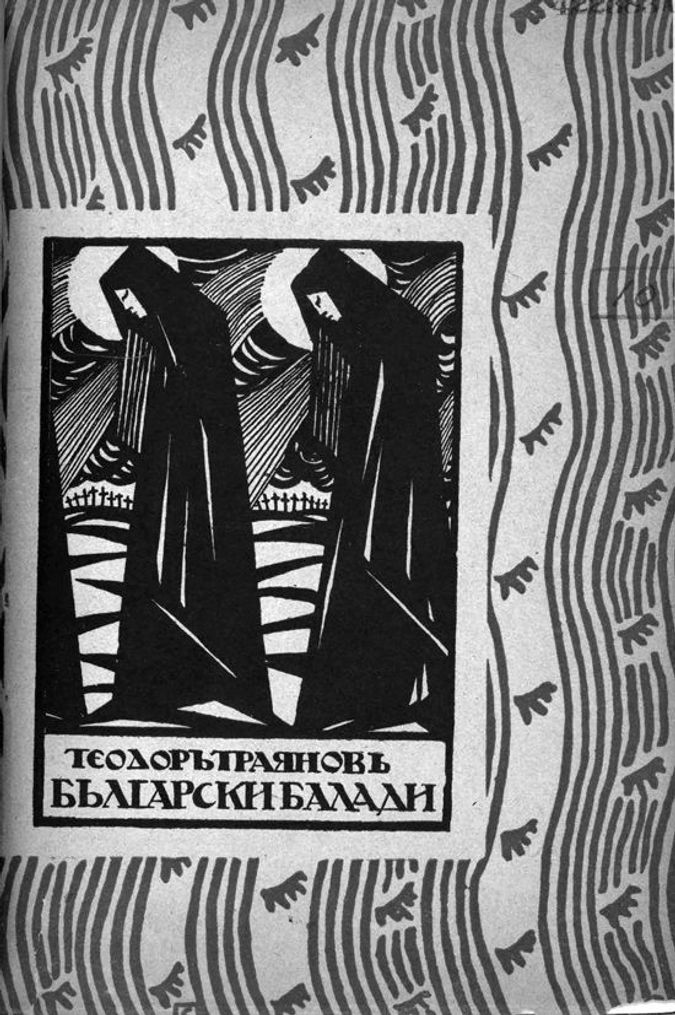 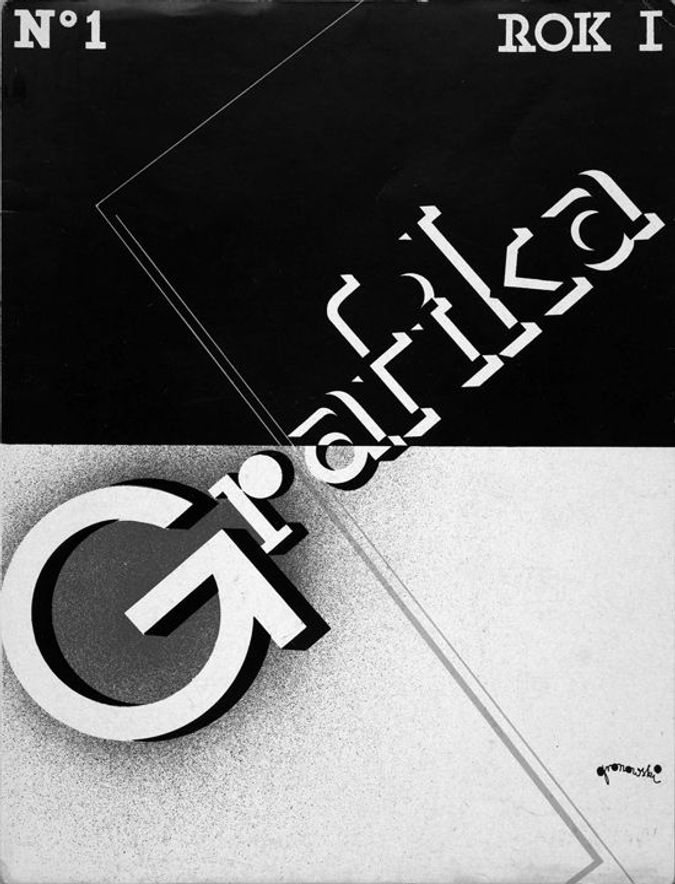 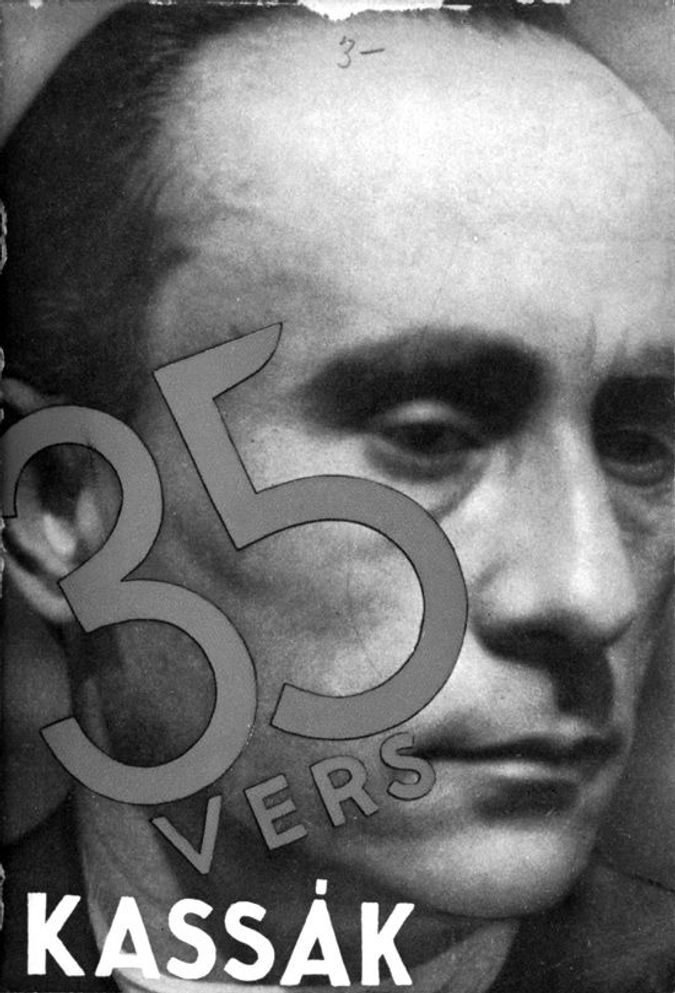 The exhibition will be on view at The New York Public Library’s Humanities and Social Sciences branch until January 27.