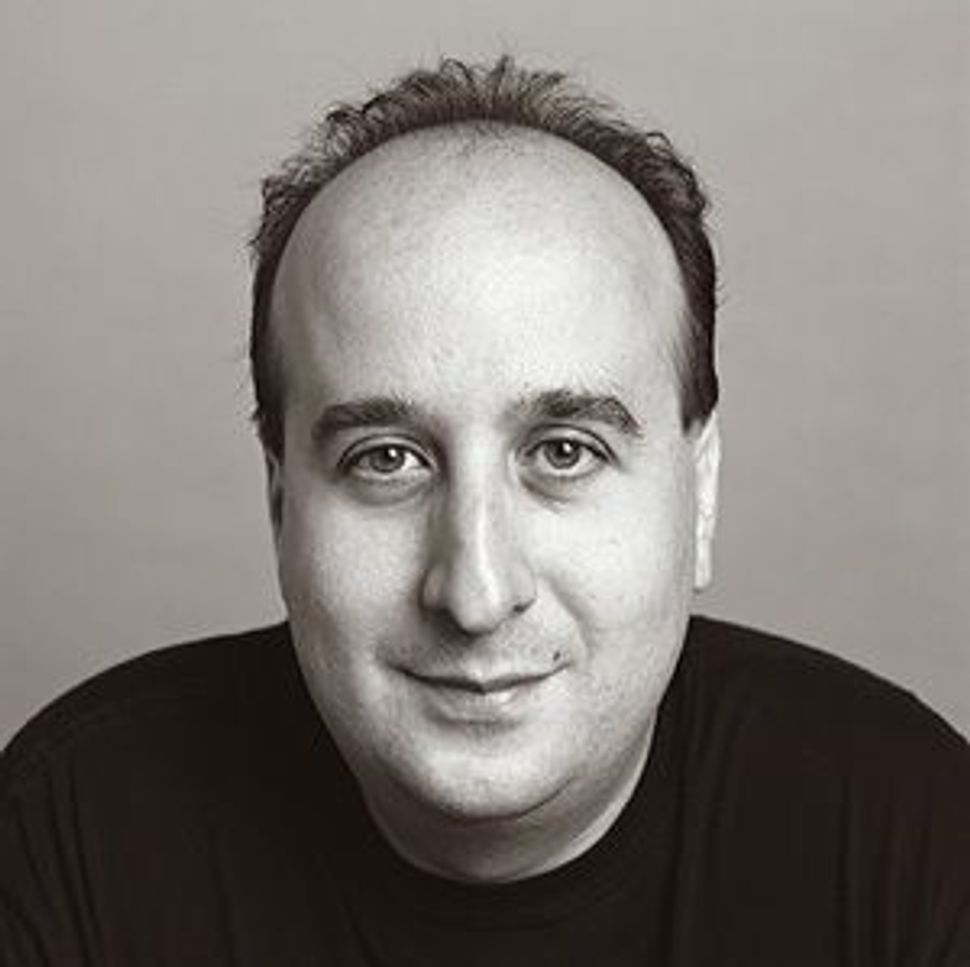 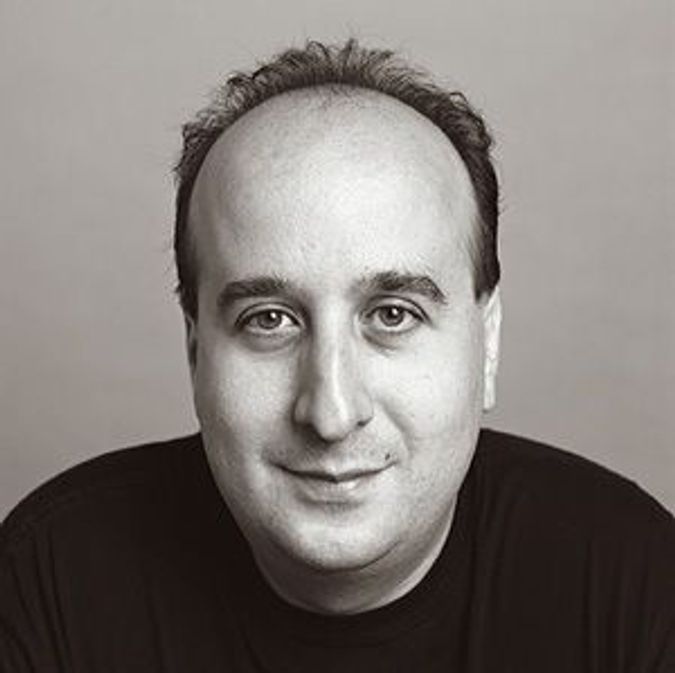 Adam Langer and his father, Seymour, had what Langer describes as “a typical relationship between a Depression-era father and son.” His dad, he writes in his new memoir, “My Father’s Bonus March,” was “a man I respected and admired but around whom I rarely felt at ease,” a man wary of discussing his life with any of his four children. This withholding only made Langer more determined to figure out the substance of his father’s infrequent overtures — a pursuit that gained momentum after the elder Langer died in 2005.

A posthumous search for the truth about a loved one is hardly an unusual subject, but Langer — author of two novels set in his native Chicago, plus the New York-centric “Ellington Boulevard,” which unfolds in the city he now calls home — handles it with an appealing blend of inquisitiveness, self-awareness and sorrow. Rooted in places he knows well, Langer’s fiction confirms his interest in drawing connections between individual lives and the larger stories that frame them. His first non-fiction book feels like a natural outgrowth of this approach.

In 1932, when Seymour was in first grade, some 20,000 veterans of World War I descended on Washington to demand the payment they’d been promised for their service, only to be rebuffed by President Herbert Hoover and forced out of the District of Columbia by the United States cavalry. As an adult, Seymour was uncharacteristically fixated on this event, known as the Bonus March, which he considered to be “the most overlooked incident in twentieth-century American history.” Though he was a radiologist, not a writer, he spoke often of writing a book about the event.

Langer believed this interest was a sign of some hidden, essential part of his father — his “Rosebud” — and regularly urged him to start researching in earnest, or at least put pen to paper in the service of some story. After he died, “[T]he fact that my dad didn’t write it seemed, and still seems, to me like some small tragedy, a sign that his life was incomplete,” Langer writes. And so he set out to fulfill his father’s goal in his own way.

Seymour had always explained his interest in the Bonus March by way of his own father, who he claimed had served in World War I. But as Langer begins to look into it, he can’t find anyone to confirm what had seemed like a basic fact — not family, friends or the National Personnel Records Center.

Pursuing his dad’s biography alongside the history of the Bonus March — touring historical sites, digging through archives and visiting with many people who knew his father — he discovers that Seymour embellished (or omitted) many pieces of his story. Though Langer has his own theories about why his dad cared so much about a largely forgotten historical moment, speculation doesn’t satisfy him — he wants evidence, answers, even though it’s pretty clear that the parallels he’d like to find just don’t exist.

Casting about for clues, Langer consults some unexpected sources: He interviews Senator John Kerry and Norman Podhoretz, a former editor of Commentary, asking them to speculate about the reasons for his father’s interest in the Bonus March. These interactions have a whiff of desperation to them, at first seeming like false notes in an otherwise intimate account. But there’s also something disarmingly innocent and exposed about Langer’s sit-downs with these well-known figures, as if he’s gotten so tangled up in his story’s divergent threads that he’s lost his sense of its boundaries.

Despite having known Seymour personally, family and friends have few insights that prove more helpful than those of objective experts. An uncle — the man who knew Seymour longest — responds to most of Langer’s questions with a shrug and a maddening refrain of “Could be,” equal parts forgetful and eager to please.

Many of Langer’s other sources contradict his father outright. One relative decisively rejects Seymour’s claim that no one in their family died in the Holocaust, while others dispute a story about Seymour’s parents having changed his name to trick the dybbuk. No one knows why Seymour cared so much about the Bonus March, and no one seems too bothered by his unfinished business. The more people Langer consults, the more frustrated he becomes with his dad’s inconsistencies.

He also begins to worry about whether he can trust his own recollections: Memories are fragile, slippery things, and his are seasoned with nostalgia and the impressions of others. He wrestles with how he might share them with his young daughter in an honest way. Still, Langer clings to what he knows about the Bonus March, a possible point of connection as the list of things his father never talked about — but that his son always wanted to know — grows longer and more inscrutable.

From the outset, we know that his search can really be resolved only in one of two ways: He could be lucky enough to uncover the sturdy answers he seeks, proceed to draw conclusions from them and be gratified by his own diligence. More likely, though, these dramatic revelations will elude him and he’ll have to find meaning in the searching itself.

In the end, it doesn’t matter that Langer cares more about the Bonus March than his father ever did. “My Father’s Bonus March” is a fitting tribute: a son honoring his dad by picking up nagging loose ends and weaving them into a legacy that has a pulse of its own.

Eryn Loeb is a writer and editor in New York City. She writes regularly about nostalgia for The Faster Times.