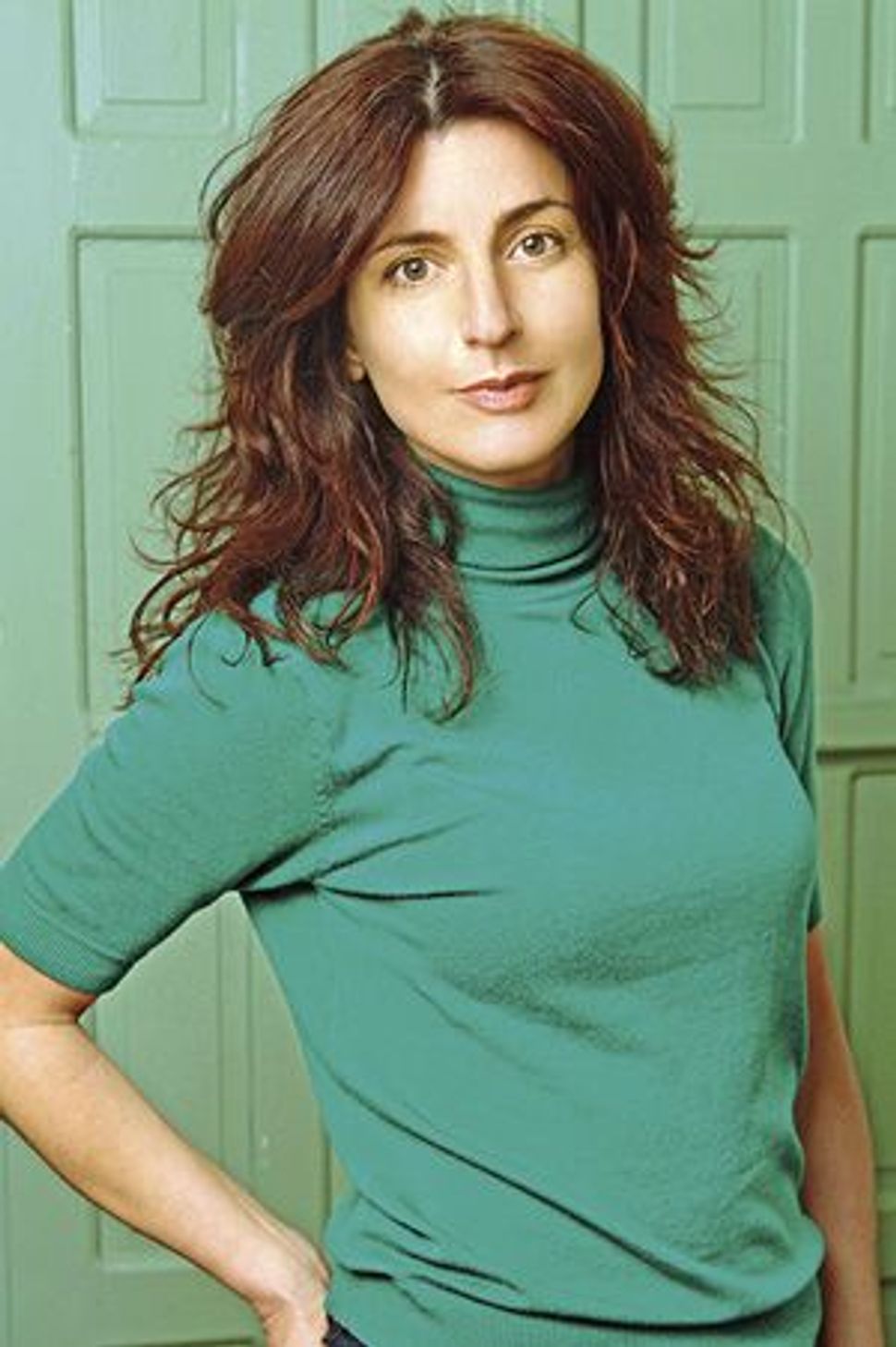 Described by Gerald Jacobs in the London Telegraph as “an important document, which should be read by everyone worried about the Middle East,” Rachel Shabi’s “You Look Like the Enemy: The Hidden Story of Israel’s Jews from Arab Lands” is an impassioned argument against the neglect of the country’s Middle Eastern identity, evidenced by the marginalization of the country’s Mizrahi population. Shabi is an Iraqi Jew who was born in Israel and raised in Britain. The Forward’s Akin Ajayi met Shabi in Tel Aviv to talk about her book.

Akin Ajayi: How did you come to write this book? Was there a specific prompt, or was it a gradual evolutionary awareness of this unacknowledged aspect of Israeli history and culture?

Rachel Shabi: Evolutionary awareness is a good way of putting it. My parents migrated from Israel to Britain in the 1970s, when I was really little. Even though Britain’s Jewish community is predominantly Ashkenazi, I grew up in an Iraqi Jewish household, where the language, food, music and customs of the Middle East were always something to be admired and respected, something to be enjoyed. What did interest me when I returned to Israel as an adult was that it was obvious that Israeli society did not perceive Middle Eastern culture the same way. I wanted to find out how this came to be; my book is the result of this curiosity.

In the book, you discuss the specter of the so-called “ethnic demon.” Did it worry you that the book might be construed as polemic rather than as an honest examination of the issue of discrimination of the Mizrahi population of Israel?

I wasn’t oblivious to the possibility. Talking to Israelis, I was certainly aware of the worry that this “conversation” could somehow be manipulated, be used for propaganda purposes, and I understand this. However, I think it would be obvious to anyone who actually reads the book that it’s not from this perspective at all. One common response to the book has been people saying, “We had no idea about the Mizrahi Jews,” that there was such a huge population and culture that they knew nothing about. I see the book as a celebration of an aspect of Israel, personalities and characters and culture, that one doesn’t ordinarily see. It’s an invitation, to come in and look, to explore….

You argue that the word “Mizrahi” is employed in Israel today primarily as a political and social construct, and a negative one at that. Is it possible for the Mizrahi to reclaim their cultural heritage, to change these perceptions?

I think that much of Israeli society — including the Mizrahi population — has internalized this narrative, of Mizrahi culture as something inferior, something to be left behind.… The prevailing social message is that one needs to ditch Mizrahi culture and customs in order to “fit” within the prevailing modern western program. But whilst researching my book I found lots of examples to the contrary, people who challenged this prejudice actively, who would say, “Who are you to judge? What makes you think your culture is better than mine?” In researching the book I discovered this richness of Mizrahi culture, much of it in defiance of the norms, still struggling to be labeled as authentically Israeli culture. The hope is that the pendulum will swing enough for this, with time, to become more a part of Israel’s identity, part of the mainstream. 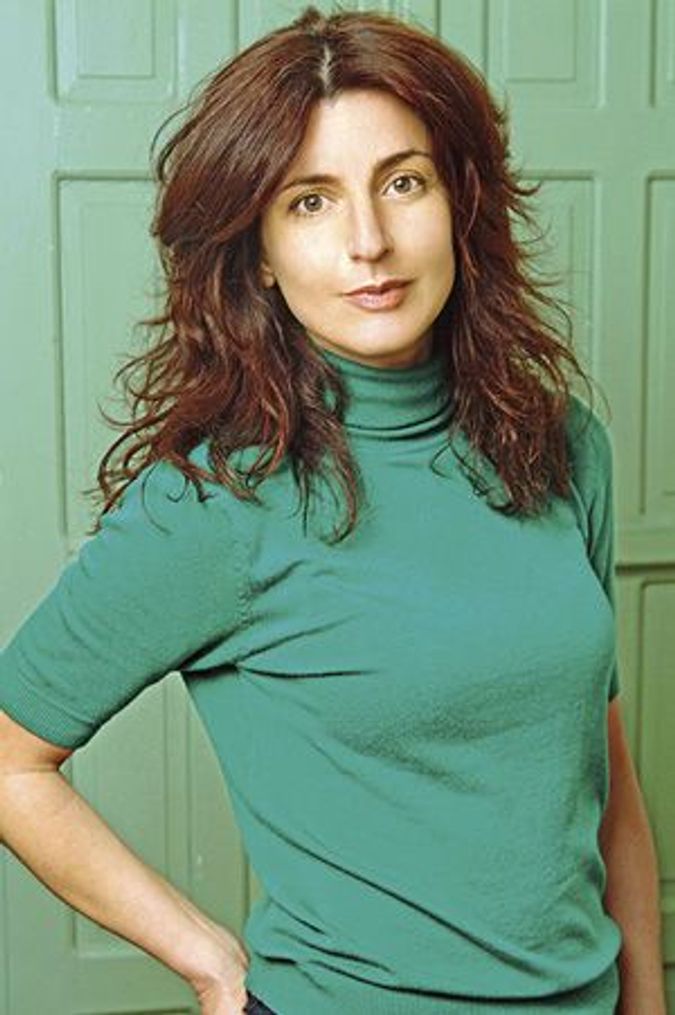 Why this book now? People often argue that the Mizrahi community is already successfully integrated into every sphere of public life in Israel.

It is very telling that people tend to use the word “integration” to describe this process. This in itself suggests that one is referring to a lower status group that needs to somehow be assimilated into the better, normative group. Given that the Mizrahi were a numerical majority for a long while, this is a curious way of looking at things. Things are better than before, true, but Mizrahi campaigners argue that if things were genuinely equal in society, then there would be a balanced representation across the board; cultural budgets would be allocated in proportion to population distribution, educational budgets would be directed to redress the imbalance in educational attainment between Mizrahi and Ashkenazi children. We have to find a way for Israel to become a genuinely harmonious and integrated society. There is no reason for things to fall apart; in fact, there is great potential for things to get stronger.

In the book, you discuss the use of affirmative action as a tool with which to mend the schisms you describe. Isn’t there the fear that this is the use of a blunt instrument to tackle a delicate matter?

There is some truth in this. What is needed, I think, is a two-pronged approach to the situation, something more nuanced. Many of the problems are institutional. For instance, no governmental funding organization will tell a Mizrahi cultural organization, “We’re not going to give you any money because of your ethnic background,” but still the overwhelming majority of state budgetary allocations to support culture go to the Ashkenazi-themed activities. In this context at least, affirmative action is necessary. How else otherwise can one eliminate it?

The book explores the various prompts for the mass immigration of the Mizrahi communities of North Africa and the Middle East to Israel and how this rubs against the broader Zionist narrative. Does the friction between the two accounts contribute to the reluctance to embrace Mizrahi culture in contemporary Israel?

Yes, I think so. The Israeli take on history is not terribly accommodating to different narratives.… A basic feature of Israeli history as told is that all Arab countries hate Israel and have historically persecuted Jews. In the book I write about the head-teacher of a school within a predominantly Mizrahi, economically disadvantaged population. A lot of the students subscribed to these right-wing views about the Arab world, so he suggested that they speak to their parents and grandparents, who actually lived in Libya, Morocco, Iraq.… they’d come back and report that their parents had said that actually it wasn’t that bad at all, that Jews had maintained harmonious relationships with their Muslim neighbors in the Arab world. Once the students realized this, their questions would shift: Now they’d ask: ‘If this was the case before, so why are they so against us today?’ It becomes possible to shift the conversation to a very different place.

Beyond its immediate purpose of telling the story of the marginalized Mizrahi community within Israel, do you think that your book has any broader significance?

Yes. The conflict between Israel and its Arab neighbors is as much cultural as it is territorial, and Israelis are very ignorant of the Arab world. More than that, they have little interest in the history and culture of the Arab world surrounding them. The answer to this actually lies in Israeli society. Israeli society holds the treasures of the Arab world within its Mizrahi community, and if only it could find a way to reconnect with its own Middle Eastern self, to realize that it has this extraordinary Judeo-Arabic heritage that it should be embracing rather than shunning, then I think it might have a different take on relations with its Arab neighbors.

Akin Ajayi is a freelance writer based in Tel Aviv. He contributes to the Jerusalem Post, the Times Literary Supplement and other magazines.

Read Aimée Kligman’s provocative review of Shabi’s book, “The Enemy is Us: Rachel Shabi” at Zeek.