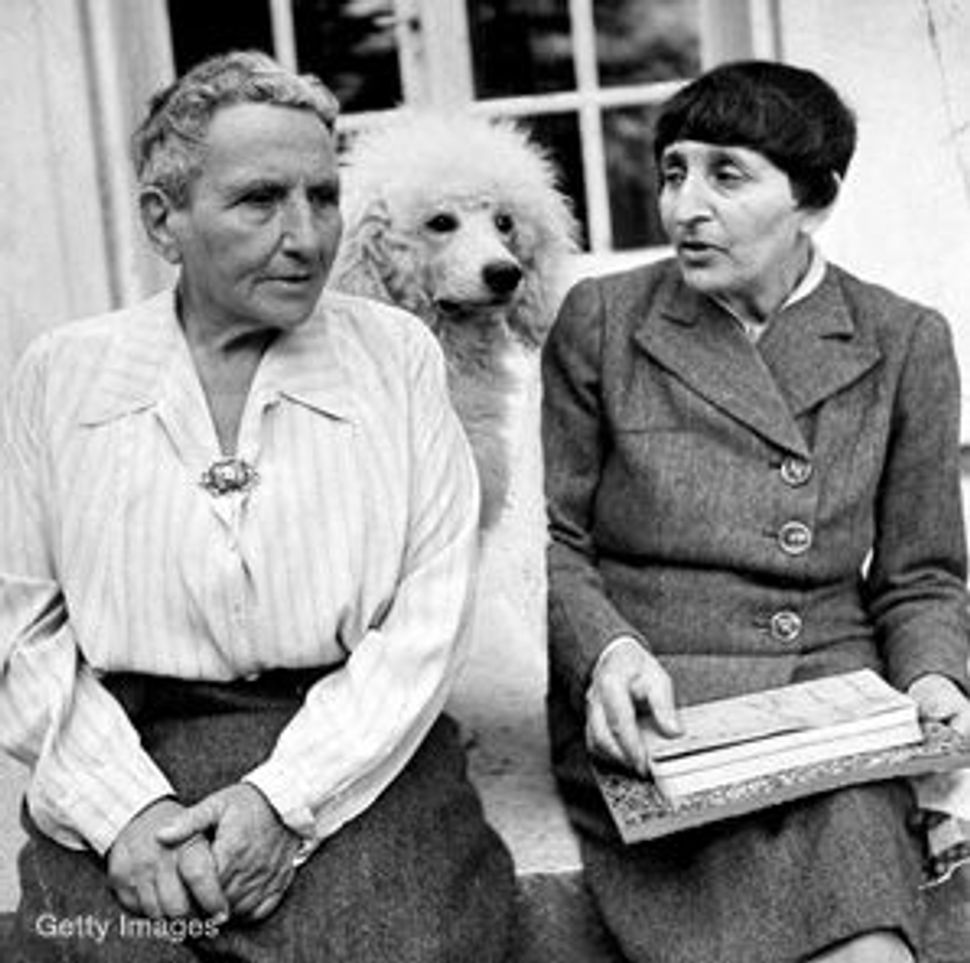 DOG DAYS: Malcolm, writes our reviewer, comes as close as reasonably possible to establishing how these two elderly lesbians managed to escape the Nazis 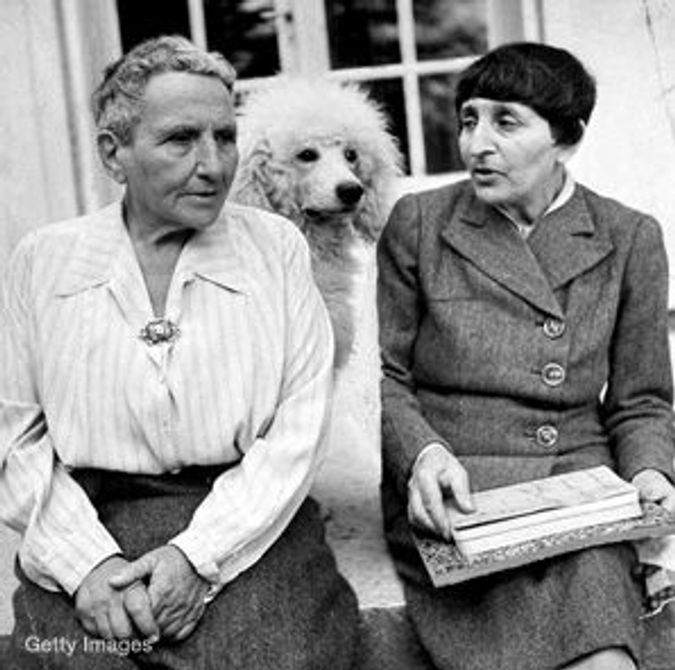 DOG DAYS: Malcolm, writes our reviewer, comes as close as reasonably possible to establishing how these two elderly lesbians managed to escape the Nazis

Given her belief in the instability of knowledge, Janet Malcolm is, on principle, always at a loss for clear answers. Instead, she has mastered the finely honed question. In “The Silent Woman,” what interested Malcolm — and the happily implicated reader — was whether Sylvia Plath had been treated fairly by her biographers. In “The Journalist and the Murderer,” Malcolm untangled an ethical dilemma: When has a reporter abused his subject’s trust? (Always, it turns out.) These books are little case studies in how to think about tough questions. Narrow the focus, read closely, consult some smart people, consider their prejudices, accept the limits of what’s knowable.

But what happens when no one question grabs Malcolm, when her interest is more generalized? In “Two Lives,” her new study of Gertrude Stein and Alice B. Toklas, there are too many questions, and what emerges is a scrapbook of short, insightful essays, not a coherent treatment.

At first, it seems that Malcolm does have one animating question. It comes to her as she leafs through her old copy of “The Alice B. Toklas Cook Book,” which the widowed lesbian published in 1954, eight years after the death of her famous partner. “But there is one chapter whose pages bear no gravy stains or underlinings and whose bare cleanness makes it look almost unread,” Malcolm writes.

It is entitled “Food in the Bugey during the Occupation,” and in it Toklas writes of the years of Nazi occupation, which she and Stein spent in an area of provincial eastern France called the Bugey…. When I had occasion to read this chapter again, I was struck by its evasiveness, no less than by its painfully forced gaiety. How had the pair of elderly Jewish lesbians escaped the Nazis? Why had they stayed in France instead of returning to the safety of the United States? Why did Toklas omit any mention of her and Stein’s Jewishness (never mind lesbianism)?

The Jewish question of Stein and Toklas is the book’s juiciest meat. Malcolm comes as close as reasonably possible to establishing how they survived the war in France — they had a friend, a gay gentile fascist, who was well placed and protected them. And then, pushing the Jewish question further, Malcolm reads thoroughly in the women’s letters and published works, showing how each wore a religious heritage that neither found very comfortable. Both were irreligious, neither woman identified publicly as Jewish, and both had an astonishing tolerance for antisemites. Toklas had a mystical affinity for Catholicism, to which she converted late in life. Stein at least had an understanding of Jewish consciousness — at Radcliffe she wrote a paper in admiration of Jewish ethnic solidarity — although it was hardly evident in later years. As Malcolm writes, “Pablo Picasso, Juan Gris, Carl Van Vechten, Thornton Wilder, Ernest Hemingway, Bernard Faÿ, W. G. Rogers, Francis Rose — her great friends (and ultimately, in some cases, great enemies) were goyim.” Stein was a political reactionary and a thoroughgoing narcissist; her indifference to the fate of fellow Jews seems to have facilitated in her sunny, youngest-child’s disposition a kind of blind gaiety that must be described as amoral.

When Malcolm writes about the Jewish question, the book has a sense of tragic urgency; when she moves past it, the book becomes a rather aimless, if amiable, walk. We read about a famous dissertation on Stein that never made it into print; the subversion of Stein’s will, leaving Toklas penniless; and a waspish clique of Stein scholars. Of course, I’d still rather spend time with Malcolm scattered than with anyone else concentrated. Nobody’s judgments are as persuasive, or as memorably phrased: “No school of Stein ever came into being. But every writer who lingers over Stein’s sentences is apt to feel a little stab of shame over the heedless predictability of his own.” “[T]he work, even at its most hermetic, possesses a glitter that keeps one reading long past the time when it is normal to stop reading a text that makes no sense.” “[Toklas] tended the shrine of Stein’s literary and personal legend with the devotion of the dog at the master’s grave. She would snarl if anyone came too close to the monument.”

“Two Lives” bounces back to life at the end, when Malcolm refocuses on Judaism, this time Toklas’s. It’s hard to explain the final pages’ resurgent liveliness, but on re-reading Craig Seligman’s fine essay about Malcolm, published by Salon.com in 2000, I was reminded of his belief that Malcolm is always writing about herself: “Malcolm’s later books are works of profound identification with the luckless wretches… who are her subjects,” Seligman wrote. “With each of her books she stands more naked before the world.” If he’s right — and I think he is — we should not be surprised that this daughter of secular Czech Jews who fled Hitler for America would be drawn to the story of two secular Jews who fled America for, it turned out, Hitler. And while I know nothing of Malcolm’s own religiosity, her silence on the topic in this book is as conspicuous as Stein’s and Toklas’s in theirs. That it may be an unspoken subject of “Two Lives” is a possibility that intrigues me; under other circumstances, the question would lend itself perfectly to a book by Janet Malcolm.

Mark Oppenheimer is a senior book critic for the Forward, coordinator of the Yale Journalism Initiative and a contributor to The New York Times Magazine.