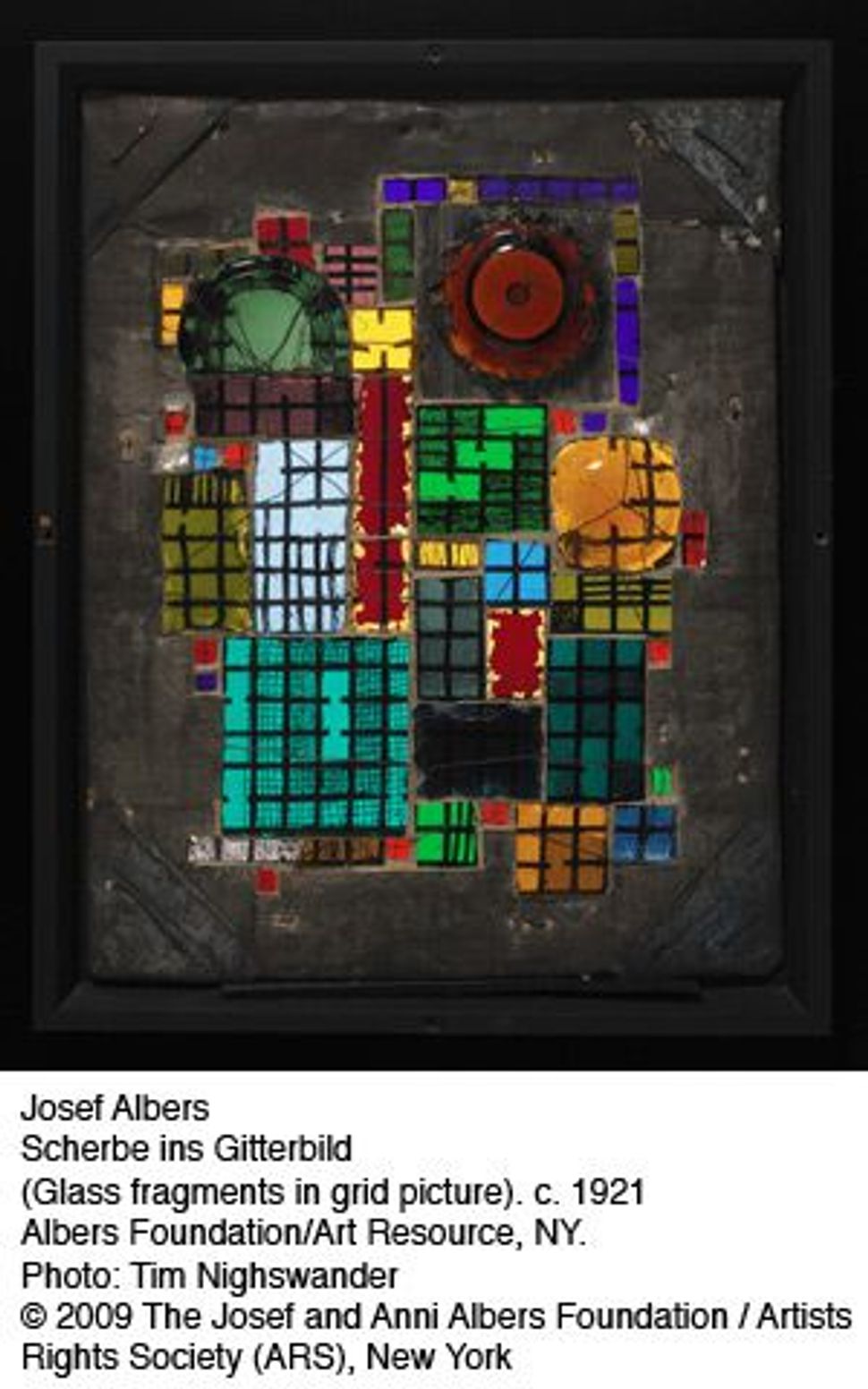 The 90th anniversary of the founding of Bauhaus movement in 1919 has led to a flurry of museum exhibits across Europe and a Berlin exhibit that is now at New York’s MoMA.

The progressive Bauhaus artists, architects, and designers, led by German architect Walter Adolph Georg Gropius were shut down by the Nazis in 1933, and many immigrated to America soon thereafter. Yet an anecdotal new historical study from Knopf, “The Bauhaus Group: Six Masters of Modernism” by Nicholas Fox Weber, reminds us that many of these avant-garde artists were sadly traditional in their antisemitism.

In a 1918 letter to his mother quoted by Weber, Gropius writes: “The Jews, this poison which I begin to hate more and more, are destroying us […] They are the devil, the negative element.” His colleague the Russian painter Wassily Kandinsky, blatantly writes in 1923 to Jewish composer Arnold Schoenberg, “I reject you as a Jew,” when Schoenberg asked for explanation of reports that Kandinsky “sees only evil in the action of Jews and in their evil actions only the Jewishness.”

As early as 1923, the Bauhaus took an internal census to dispute German accusations that too many Jews were members, and even the rare Jewish-born members, like textile artist Anni Albers, whom Weber knew in her later years, called her Judaism “that stone around my neck.”

Schoenberg engaged in epistolary arguments (to no avail) with Kandinsky, who along with Gropius blamed their antisemitic feelings being made public on Alma Mahler. A notorious gossip, Mahler, who was then Mrs. Gropius, had been married earlier to one converted Jew (Gustav Mahler) and after divorcing Gropius, would marry another, the novelist Franz Werfel. Repelled by the Bauhaus’s antisemitism, Schoenberg refused any official role in the movement, which surely affected modern musical history, and most likely art history as well (since Schoenberg was a gifted painter, too).

Celebrations of this design movement are incomplete without Weber’s reminder that the most advanced thinkers can also harbor primeval stupidity.

Watch a report on the German celebration of Bauhaus in 2009 below.