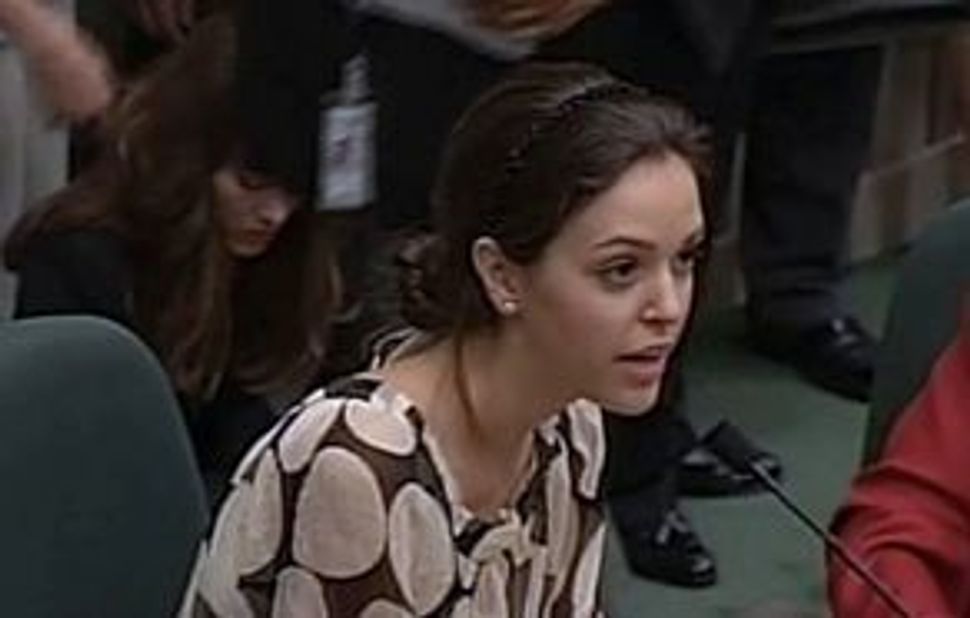 Safety First: Erin Schrode testifies, above, at a California Congressional hearing for a bill sponsored by Teens Turning Green to ban lead from lipstick.

In advance of a trip that he took with his grandfather to Africa two years ago, Eric Feldman, 18, wanted to do something good. “I’ve always been raised not just to enjoy the beautiful sights, but to give back wherever you go,” he said. He was going to volunteer to serve food at a homeless shelter, or donate clothes to those less privileged than he, but he wanted to make a more lasting impact. So Feldman, who has played piano since childhood, decided to throw a benefit concert with some musician friends to raise money for a Kenyan organization that sends orphans to school. 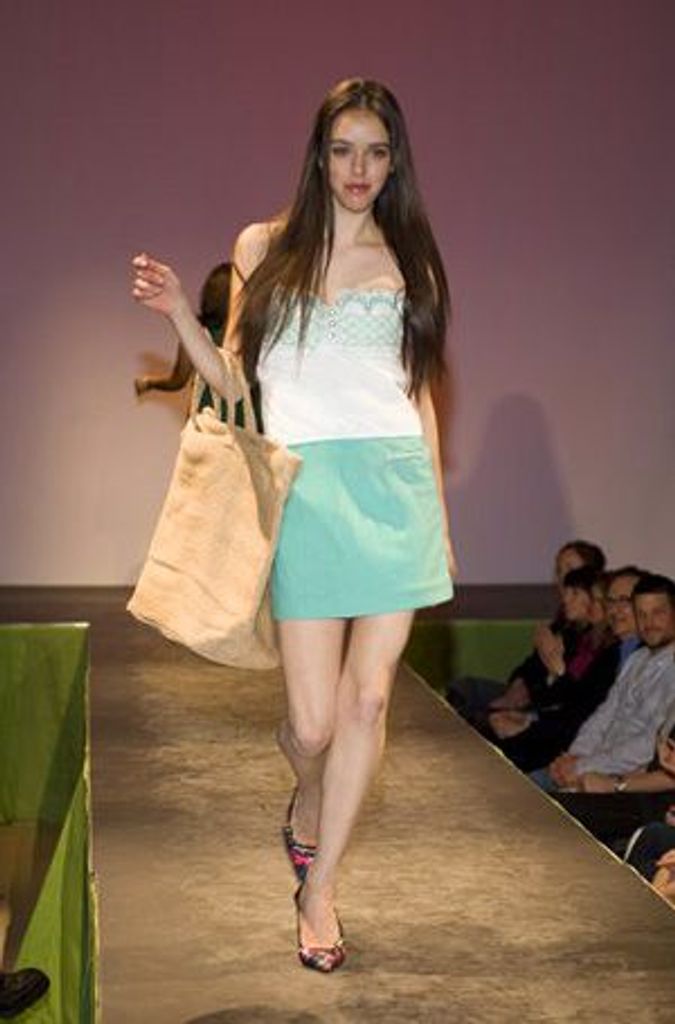 They called it “Just One Night” — as in, “just one night can change one child’s life forever,” he explained — and sent out invitations all over their town of Palos Verdes, Calif. “We hoped to raise enough for one kid” to go to school, he said. “We ended up raising $11,000, which is more than enough for two kids.” Their names are Justus and Veronica, and Feldman delivered their tuition to them in person.

In recognition of his efforts, the Helen Diller Family Foundation is now helping send Feldman to school. He was selected for a 2009 Diller Teen Tikkun Olam Award, a scholarship that awards $36,000 a piece to up to five Jewish California teenagers who have demonstrated an exceptional commitment to community service. Feldman, who has since staged several other benefits and fundraisers — he has raised more than $40,000 so far — will put some of the money into building a Web site for his project. The rest he’ll use toward the very steep tuition at Stanford University, where he’s headed in the fall of 2010.

“We suggest they use the money for their college or for their project, but they can do whatever they want with it,” says Phyllis Cook, a philanthropy consultant with the Diller Family Foundation.

The Diller Teen Tikkun Olam Awards — tikkun olam is a Hebrew phrase meaning “repairing the world” — were founded in 2007 and imagined as “a MacArthur-type award,” Cook said, referring to the $500,000 “genius” grants that the MacArthur Foundation makes each year. “In Jewish teens, many of them show early signs of giving back, and if you spotlight them, you motivate other teens,” Cook said.

Helen and Sanford Diller, San Franciscans who made their fortune as real estate developers, founded the Helen Diller Family Foundation in 1999. The foundation has given away $200 million to a wide range of projects and organizations, most of which are focused on California and Jewish issues. 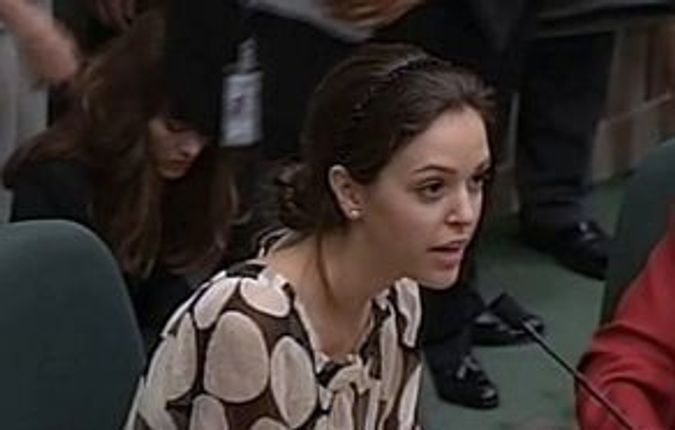 Safety First: Erin Schrode testifies, above, at a California Congressional hearing for a bill sponsored by Teens Turning Green to ban lead from lipstick.

The five winners this year were selected from a pool of 135 applicants, all of whom are judged not just on the strength of their projects, but also on their potential to continue to do good going forward. “Many times, when you recognize them, it’s not for what they’ve done, it’s for what they will do,” Cook said.

Max Einhorn, an 18-year-old college freshman at the University of Pennsylvania, worked with the California chapter of the American Red Cross to found a Disaster Aware club at his La Jolla, Calif., high school after wildfires devastated his community. By selling emergency preparedness kits, the club raised more than $10,000 for San Diego’s disaster hot line.

As president of the California Association of Student Councils, Aaron Feuer, an 18-year-old Yale University freshman from Los Angeles, spearheaded summits and initiatives to get California students more involved in their school systems. In addition to launching leadership training programs for students throughout the city, and organizing the first Los Angeles Youth Summit, Feuer helped craft several new bills before the California legislature that help empower students.

At 15, Jackie Rotman founded the not-for-profit Everybody Dance Now! in her hometown of Santa Barbara to provide free weekly dance classes to underprivileged youth.

Erin Schrode, 18 and a self-declared make-up junkie, founded the not-for-profit Teens Turning Green. “My mom raised me in what I like to call a little green bubble,” the New York University freshman said, adding that she loved her store-bought cosmetics. In seventh grade, she said, she started learning about the “link between these products that I was putting on my body 24/7 and cancer and birth defects, and started looking around for products that worked just as well but didn’t hurt my health or the environment.”

Schrode organized a panel of experts on safe cosmetics; she invited more than 100 young women, with the goal that she would “entice them with free samples of green products, educate them on the issue and let them make smarter choices.” Since that time, Teens Turning Green has organized dozens of what Schrode calls “lifestyle shows” across the country, in which teen models walk the runway wearing green makeup and clothing and showing off green products, like organic cotton towels, or shampoo made without toxic chemicals and packaged in a glass bottle. The organization has lobbied legislators and founded chapters on college campuses, and last year it launched a Teens Turning Green line of cosmetics at Whole Foods Markets nationwide.

“The teenage voice is a really powerful one, and adults listen to it because it’s raw and it’s truthful,” said Schrode, who plans to use the award to help pay for college. “A gift like that represents faith in young people. It raises the bar for us.”