New Fund Gives Young Jews a Place at the Table 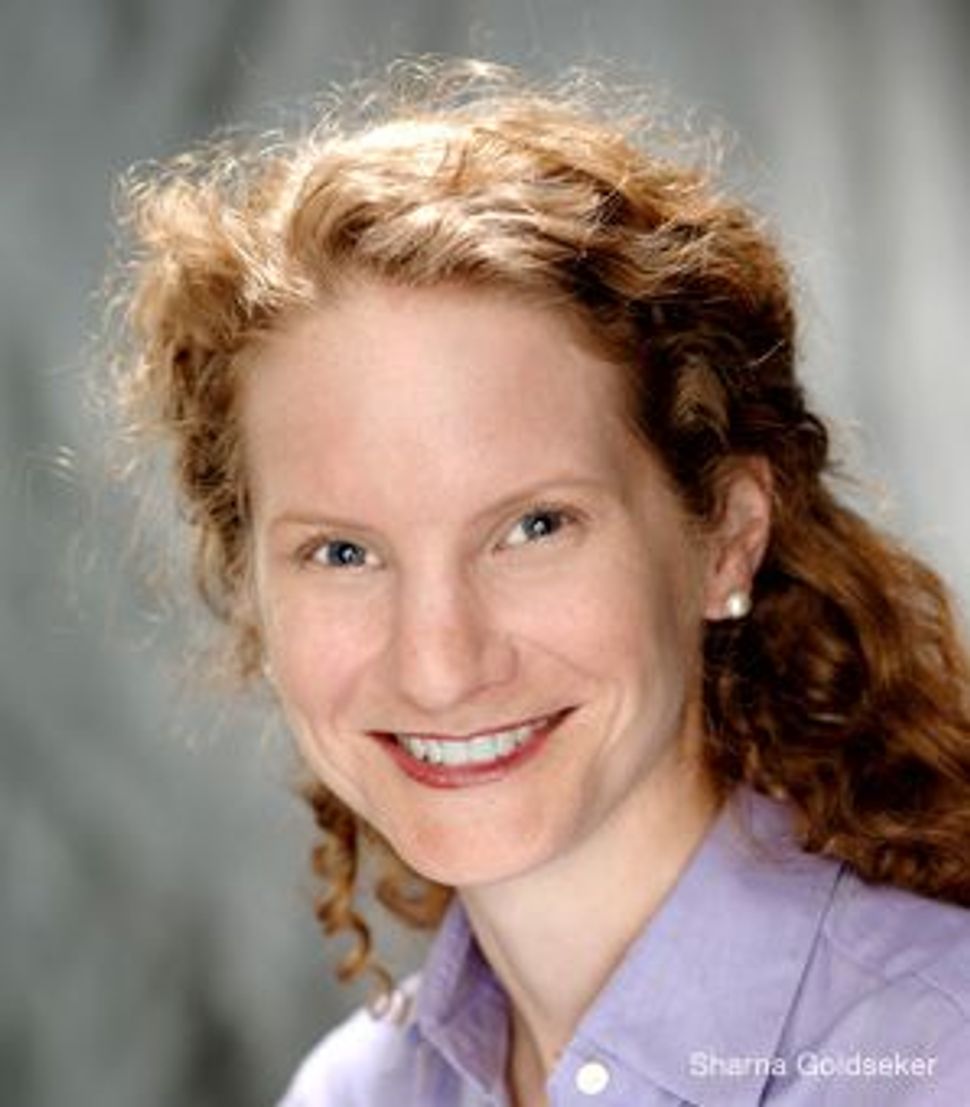 GOLDSEKER:’This affords Jews in their 20s and 30s w way to give

When a group of 20-somethings formed a fund to give money to innovative Jewish not-for-profit groups, their project itself was, in an ironic twist, an innovation in Jewish philanthropy. 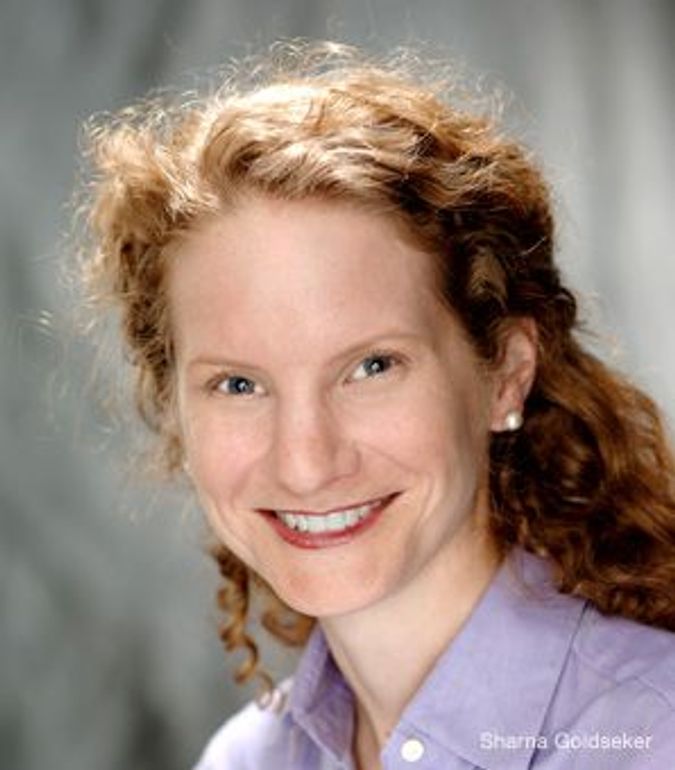 GOLDSEKER:'This affords Jews in their 20s and 30s w way to give

It’s no secret that Jewish donor circles are, for the most part, dominated by wealthy individuals — predominantly men — who are well beyond the half-century mark. So when a group of young Jews involved in their families’ charitable foundations’ banded together this year to create the Slingshot Fund, they were actually changing the landscape before they allocated a penny.

Created by a group of some 10 givers, all between the ages of 18 and 28, the fund is an outgrowth of the Slingshot guide, a catalog of the 50 most forward-thinking and dynamic Jewish endeavors. Now in its third year, the Slingshot guide has been lauded as an invaluable resource for funders looking for organizations working outside of the confines of the staid Jewish charitable world. The new fund, which this year made its first disbursements, was created by the guide’s founders as a logical next step. According to some of the fund’s staffers and members — now around 25 people in all — the Slingshot Fund is putting forth a new model for Jewish philanthropy that incorporates those who have traditionally watched from the sidelines.

“Young people are looking for a way to have a seat at the table, and this affords Jews in theirs 20s and 30s a way to give,” said Sharna Goldseker, a vice president at The Andrea and Charles Bronfman Philanthropies who oversees the 21/64 division, focused on next generation and multigenerational philanthropy.

The Slingshot guide and its subsequent fund are both the products of Grand Street, a network of young Jewish funders whom Goldseker, 32, advises. After spending 2006 in the planning stages, the Slingshot Fund requested grant proposals from all the organizations included in the guide. The fund received 47 applications from the Slingshot groups, which had been selected by a committee of Jewish professionals.

After winnowing down the field to 22 semifinalists, Slingshot Fund members — who are spread out across the country— conducted site visits and interviews. Fund members, who often meet by teleconference, also solicited the advice of top Jewish philanthropy executives Rachel Levin of Steven Spielberg’s LosAngeles-based Righteous Persons Foundation and Lisa Eisen of the Charles and Lynn Schusterman Family Foundation.

“The experience wasn’t just about allocating the money,” Goldseker said, “but also about a philanthropic educational experience for the funders.”

In the end, grants in the area of $45,000 were awarded to eight groups. The money, unlike most available funding, was given for general operating costs as opposed to specific projects. That, said Jessica Warren, a co-founder of the fund who also works as its coordinator, was a key component of its strategy. Warren, 27, grew up in Houston and moved to New York four years ago to earn her master’s degree in not-for-profit management from New York University’s Wagner School of Public Service. She explained that the majority of grants available to not-for-profit organizations are earmarked for specific projects. That formula, Warren said, was not one that the Slingshot Fund wanted to emulate.

“There’s a huge drive for deliverables from the grants organizations, and because of that, projects have become more popular,” Warren said. “We made a decision to invest in capacity building.”

Among the diverse groups selected for the first round of Slingshot Fund grants were Jewish Funds for Justice, a New York-based national foundation that promotes social justice issues, and the Goldring/Woldenberg Institute of Southern Jewish Life, which helps small Jewish communities across the South flourish.

For next year’s grant cycle, Warren said that the focus will be on bringing in young funders who don’t necessarily come from families that operate their own foundations. That includes people who might give only $100, she said.

“Last year was our Beta version, where we really reached out to our personal networks,” Warren said. “This year, we’ll be reaching out to funders small and large, to people who wouldn’t necessarily be considered philanthropists.”

New Fund Gives Young Jews a Place at the Table