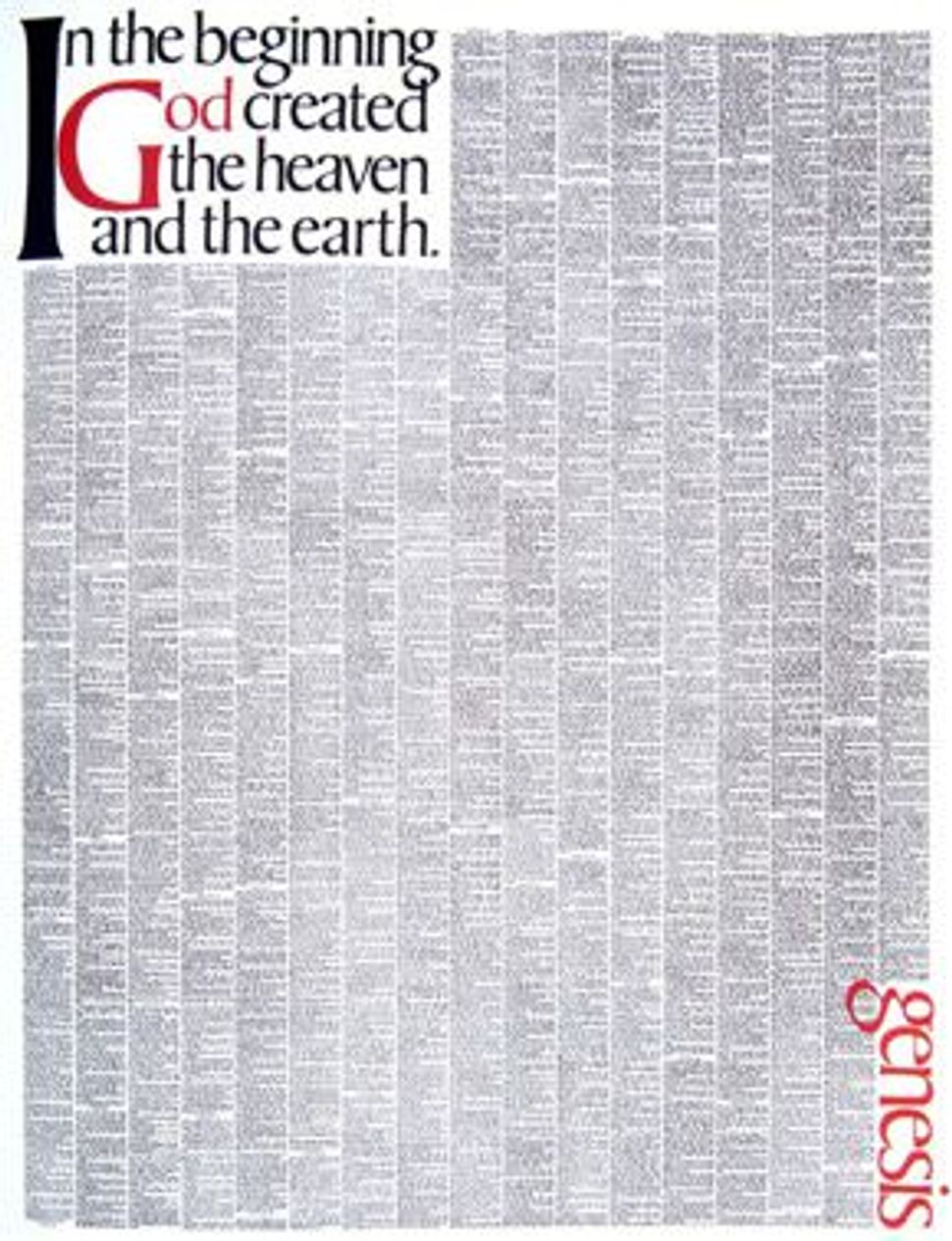 Fans of splendid graphic design and typography have until December 8 to catch the exhibit, “Lubalin Now” at The Cooper Union’s Cooper Gallery. It opened November 5 to honor the highly influential Jewish typographer and graphic designer Herb Lubalin who died in 1981.

New York-born, Lubalin took after his father Sol, of Russian Jewish origin, who was a trumpeter in the New York Philharmonic Orchestra who encouraged his early artistic ambitions despite the fact that young Herb was color-blind. After early studies at Cooper Union, Lubalin worked in advertising alongside such solid professionals as artist Seymour Chwast, designer Irwin Glusker, and art director Bernie Zlotnick, honing his skills admirably.

Lubalin’s joyously full letters in titles like “Eros” and “Avant-Garde” telegraph a voluptuous fullness and ripeness which seemed appropriate for the sixties, when many of his classic designs were created. Yet the same vitalistic approach could produce astonishing results when applied to the Old Testament, as in Lubalin’s remarkable design of the Book of Genesis as a kind of celebratory, populist broadsheet.

Soon in demand on the college lecture circuit, Lubalin with typical self-deprecating humor claimed to transmit to students “very little information with great flair and erudition.” On the contrary, the Hungarian-born typographer Peter Gabor, a longtime Lubalin fan, asserts: “Herbert Lubalin’s power rests in the conjunction of the two universes of text and image. Text becomes image and image reinforces the text. His is a deeply Jewish approach, by way of Talmudic tradition, in the way [Lubalin] incessantly seeks multiple meanings…” To which visitors of the Cooper Union show can only echo a sincere “Amen.”

And a longer, but silent, powerpoint homage.