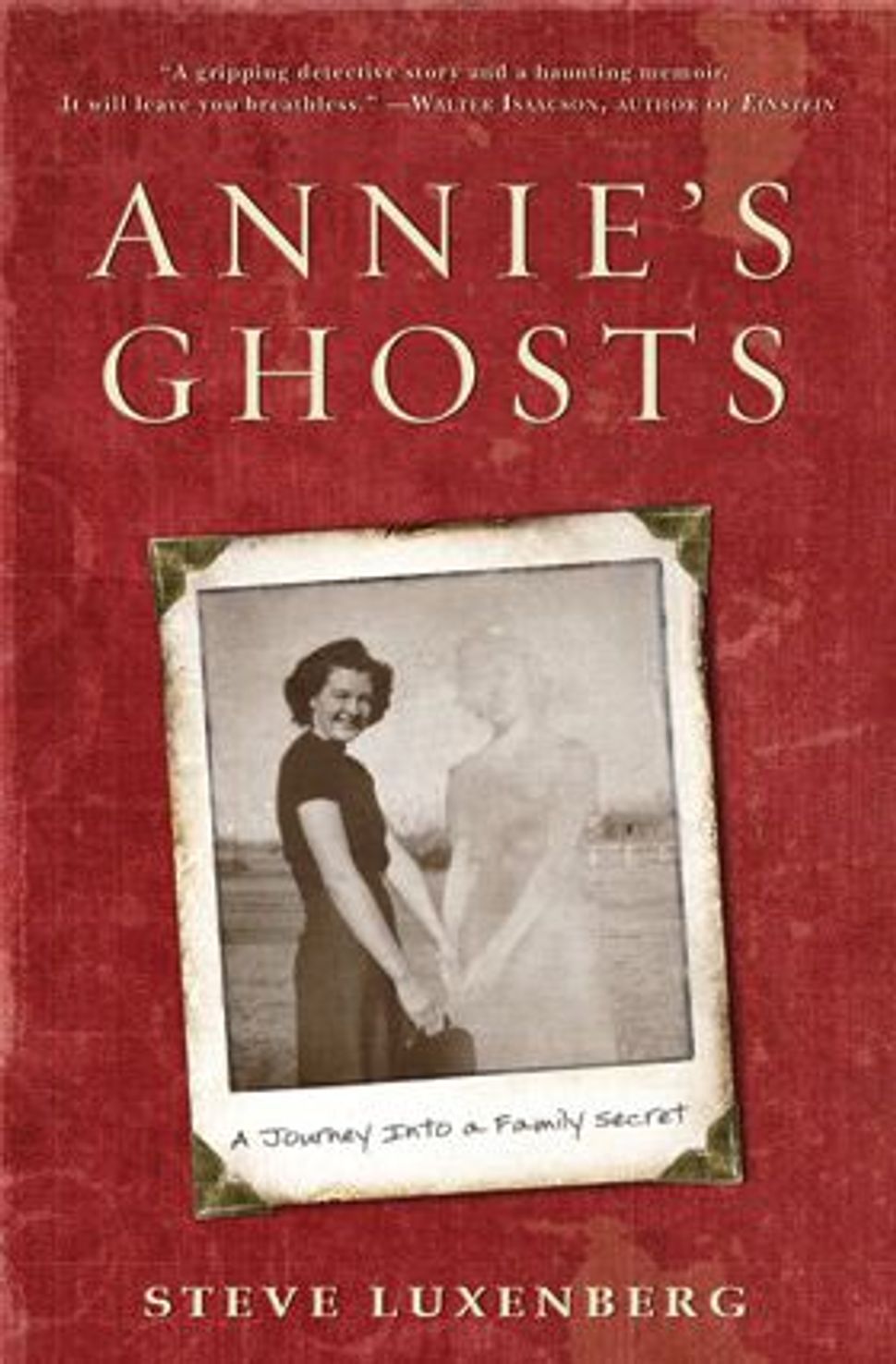 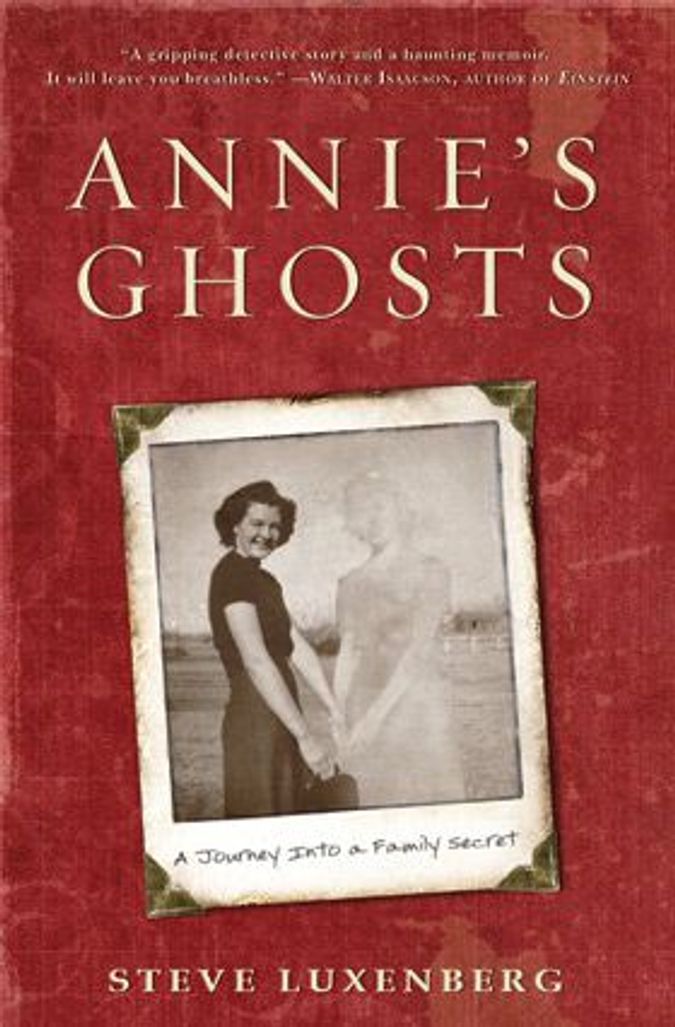 In a letter written on a yellow legal pad, placed in an envelope marked “Do not open until after my death,” Beth Luxenberg (née Cohen) directed that all her possessions be distributed equally among her children and grandchildren. She gave but one special instruction: that each of them should find a place to hang one of her paint-by-number canvases that she regarded as an important part of her life. “Please live, love and enjoy for me,” she pleaded. “Fulfill my final wish and stay close and be good to each other.”

Beth thought she would bury a big secret with her: She was not an only child. Her sister, Annie, was born with a deformed leg, which was amputated when she was 17. Three years later, in 1940, Annie was diagnosed as insane and was institutionalized for the rest of her life. Beth had dealt with her sister out of obligation rather than devotion, and then not at all. And then, Annie’s very existence was hidden from her nieces and nephews — Beth’s three sons and two stepdaughters — and, perhaps, from Beth’s husband.

Beth’s son Steve, a senior editor at The Washington Post, stumbled on the truth in 1995, via a revelation that his mother’s therapist shared with his half-sister, but he decided not to upset his mother by asking about it. After Beth died in 1999, he stored her painting of an English lord’s stagecoach making its way to a countryside castle in a closet. And then he decided to find out why Beth had lied about her sister. His book, “Annie’s Ghosts: A Journey Into a Family Secret,” reveals what he discovered.

It’s by turns a story of suspense and a meditation. A consideration of the ties that bind and blind and of secrets that beget more secrets; a deconstruction of the distortions that memories bestow on “truth.” It’s also two intertwined social histories: a vivid account of the varied experiences of American Jewish immigrants, and a sober story of mental institutions in the United States in the 1930s and ’40s.

Painstakingly piecing together shards of information, and checking accounts of events that occurred 50 years ago against those shards, Luxenberg allows himself to imagine what his subjects might have felt. Acknowledging that no one can know whether the doctor who delivered Annie actually said to her mother, Tillie Cohen, “I can do something about this right now,” he asks whether it was “any less disturbing” to live in a neighborhood “where people believed that such an offer was made — and to be the parents and sister of that sort of child.”

He draws on the report of Mona Evans, a social worker, which states that Annie asked her mother what kind of casket she was going to buy for her. As well as a wrenching detail, it supports a guess that she did have enough insight to want independence and yet understand that she would never have it.

Luxenberg’s portrait of Annie’s parents, who were by no means the only American Jews without money during the Great Depression, is powerful, poignant and painful. Hyman Cohen worked for Ford in Detroit until illness forced him to leave, he reveals, peddling “spasmodically” to get off the welfare rolls. His fortunes never turned around — not even in the ’40s, when the auto industry boomed. Little wonder, then, that Evans described Tillie as a “poorly dressed” Jewish woman with a “whiny, complaining voice.” Annie’s mom, Evans added, “feels that if her family had money, the patient could have been made well long ago and the present mental disturbance would not have manifested.” Might Tillie have sent Annie to Eloise Hospital, Luxenberg wonders, in a guilt-driven and “desperate attempt to save both her daughters”? In a last-ditch hope to get Annie the help she couldn’t give her — and to release Beth (then called Bertha) from the daunting and debilitating responsibilities of caring for a mentally disturbed sister?

Luxenberg’s search gives him a deeper understanding of his mom and the aunt he never knew. Annie Cohen, alas, was born too soon to get a shot at anything approximating a full life. Beth “created a secret that turned into a trap” so that she could free herself from grinding poverty by marrying. Born of a secret that kept her at arm’s length from her friends, loneliness “wasn’t just her fate,” he concludes, “it was her punishment.”

In the end — God bless him — he’s willing and able to see Bertha Cohen Luxenberg “as she was, free to embrace her flaws and accept her choices,” free now, as he had not always been when she was alive, to tell her, “I love you, and, no, nothing you say, nothing you tell me will make me go away….” And free to tell this compelling story of inherited guilt — and forgiveness.