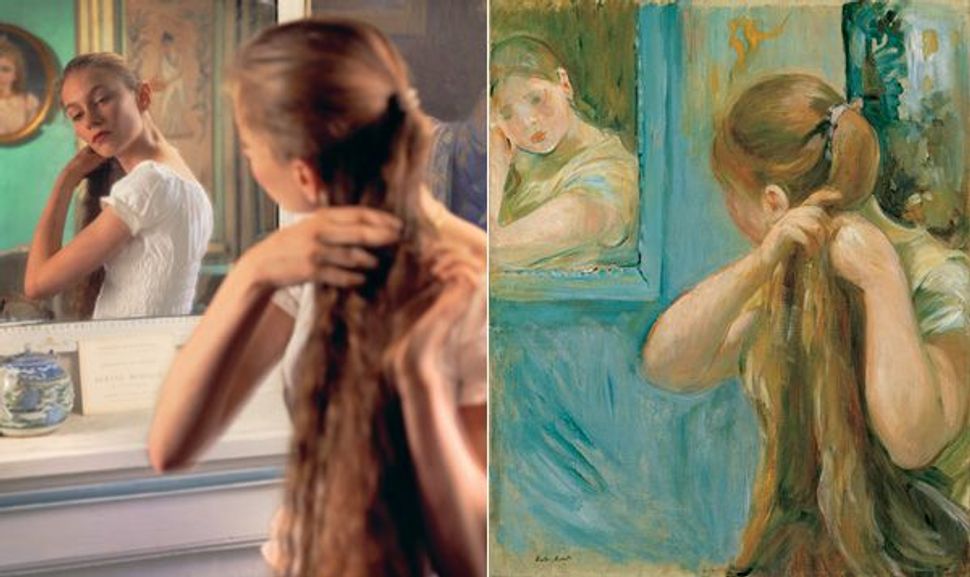 In 2000, six months after the death of her husband, philanthropist Ted Arison, author Lin Arison took her granddaughter on a month-long journey through France, hoping that immersion in art would soothe their grief. While saddened by Van Gogh’s unrequited yearning for an artistic community, Arison was stricken by the intense connections between the other Impressionists. Pissarro, Monet, Cézanne, Renoir, Manet and Morisot often painted together, painted one another and mentored one another’s artistic expression. Noting the resemblances between “Papa Pissarro” and her husband, Arison had a unique book idea in mind when she approached Israeli photographer Neil Folberg, with whom she had just collaborated on “A Love Story in Mediterranean Israel.”

Arison asked Folberg to accompany her back to France to photograph the scenes, the subjects and (in Morisot’s case) the heirs of the Impressionists. Under Folberg’s lens, the past and present merge seamlessly as modern-clothed figures re-create the most famous Impressionist scenes. The result of Arison and Folberg’s second collaboration, the new “Travels With Van Gogh and the Impressionists: Discovering the Connections” (Abbeville Press), is part travelogue, part art history lesson, part love letter to the Impressionists, part love letter to Ted. Above all, however, it is a tribute to the importance of “artistic camaraderie” from generation to generation. 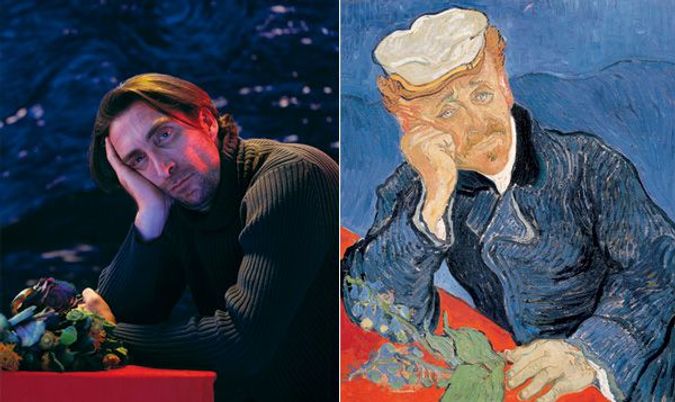 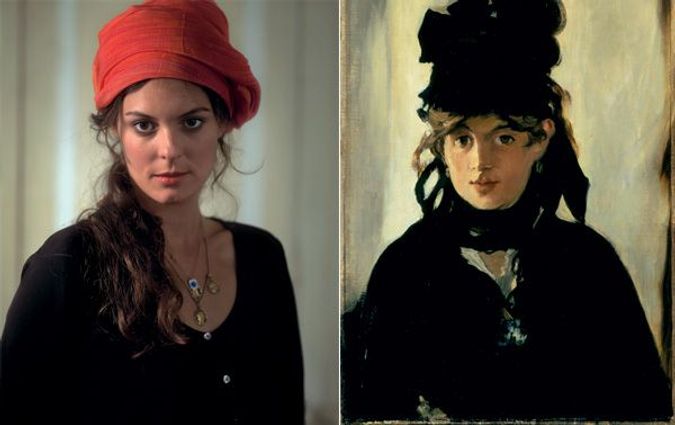 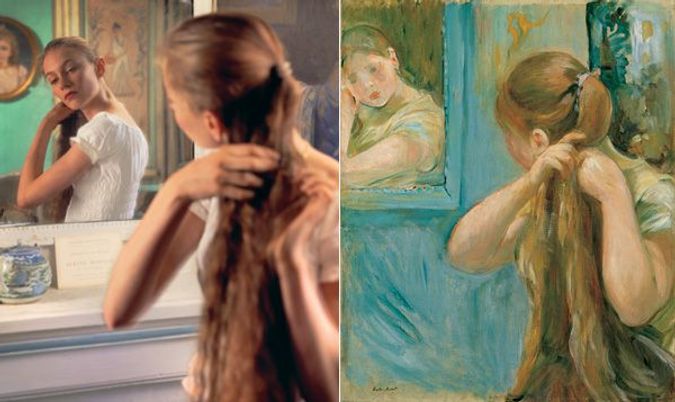