The Fascination of Israel 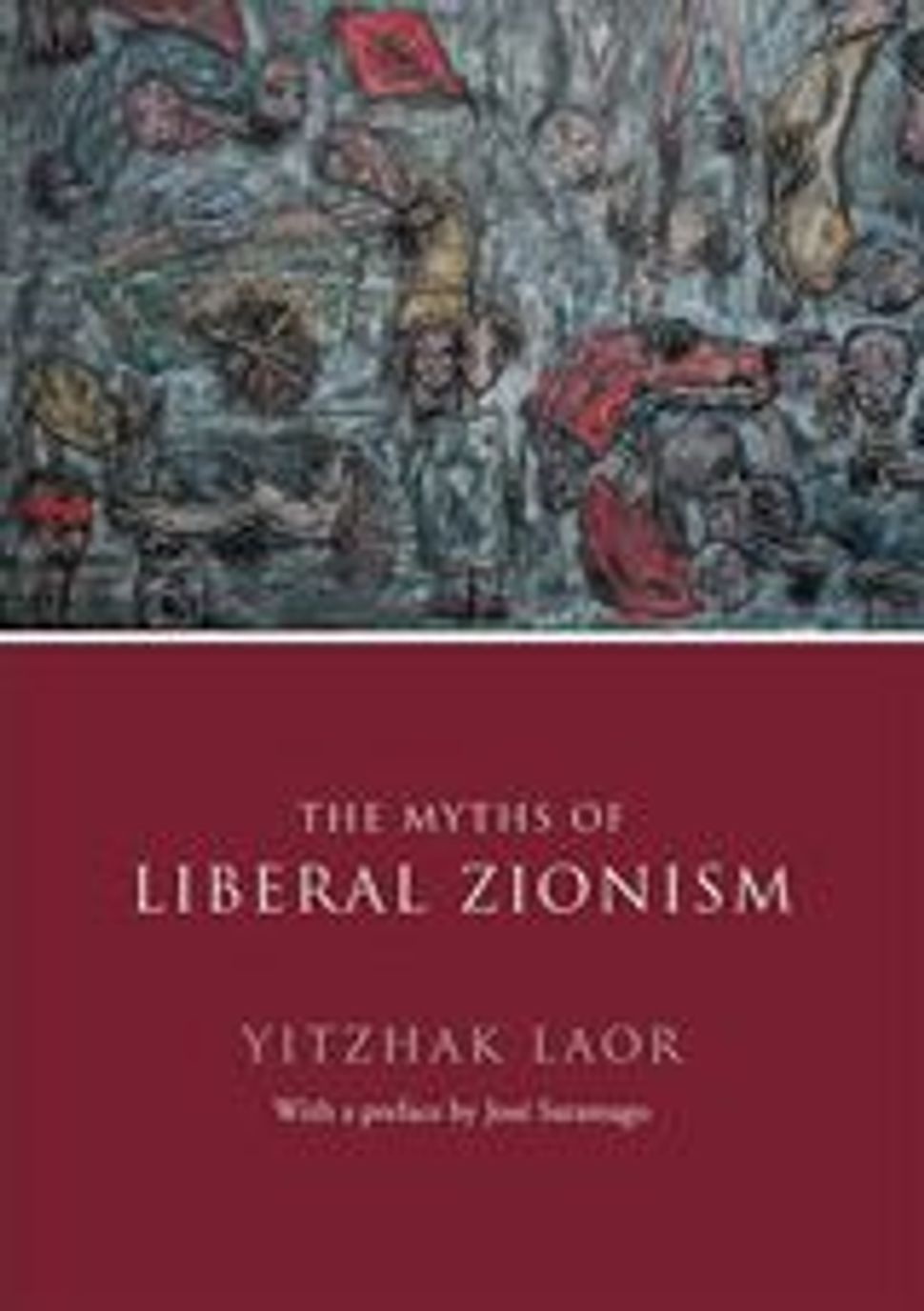 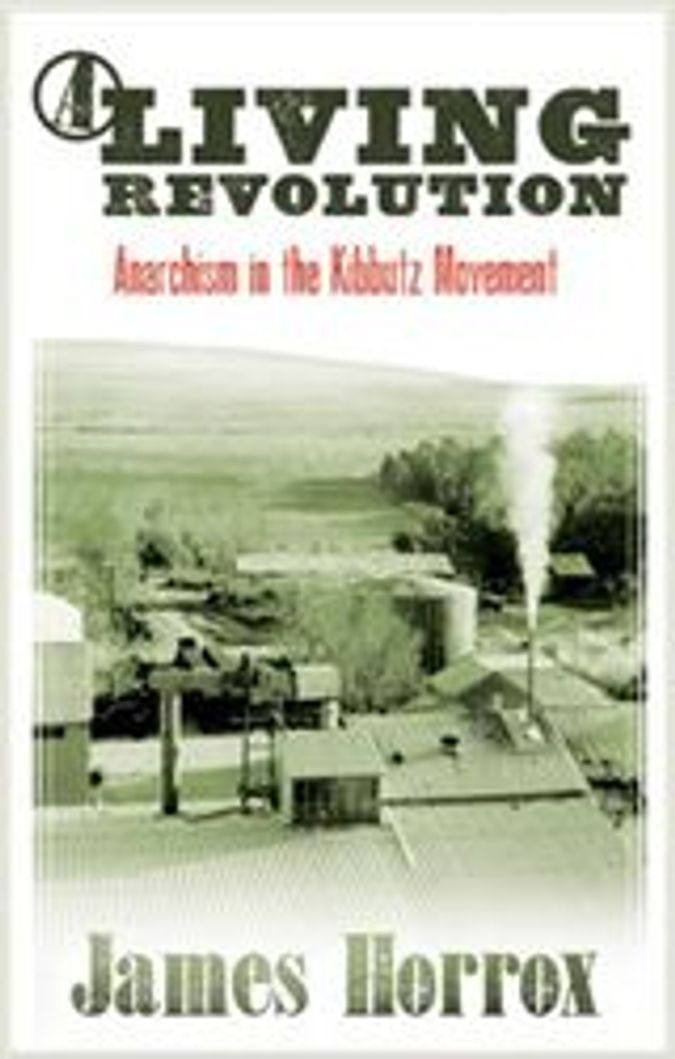 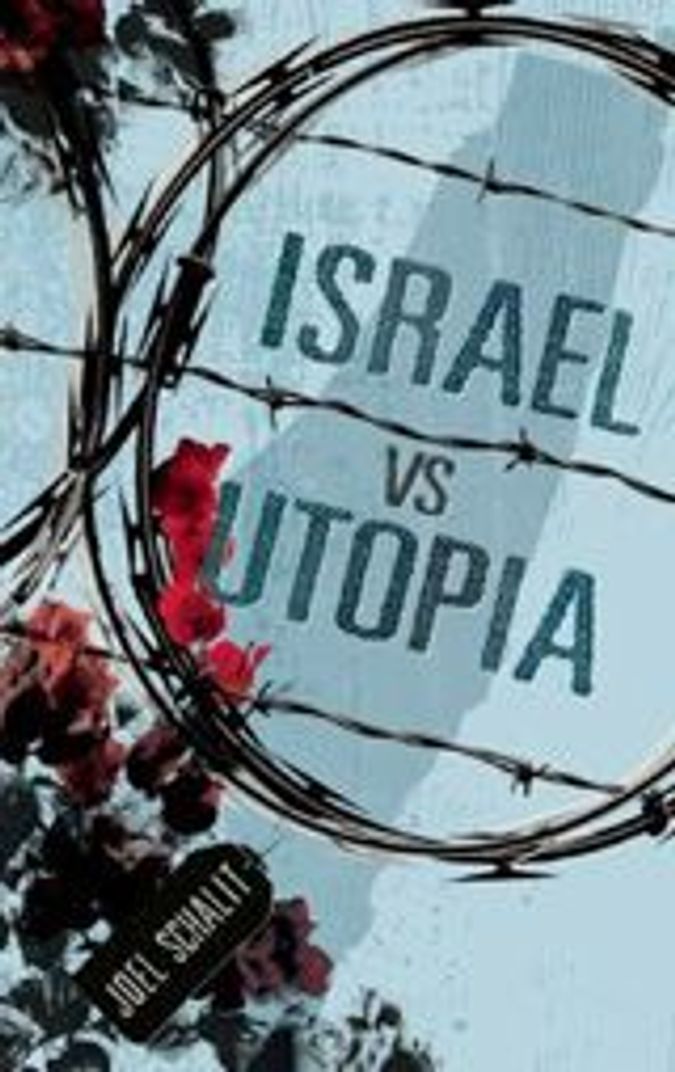 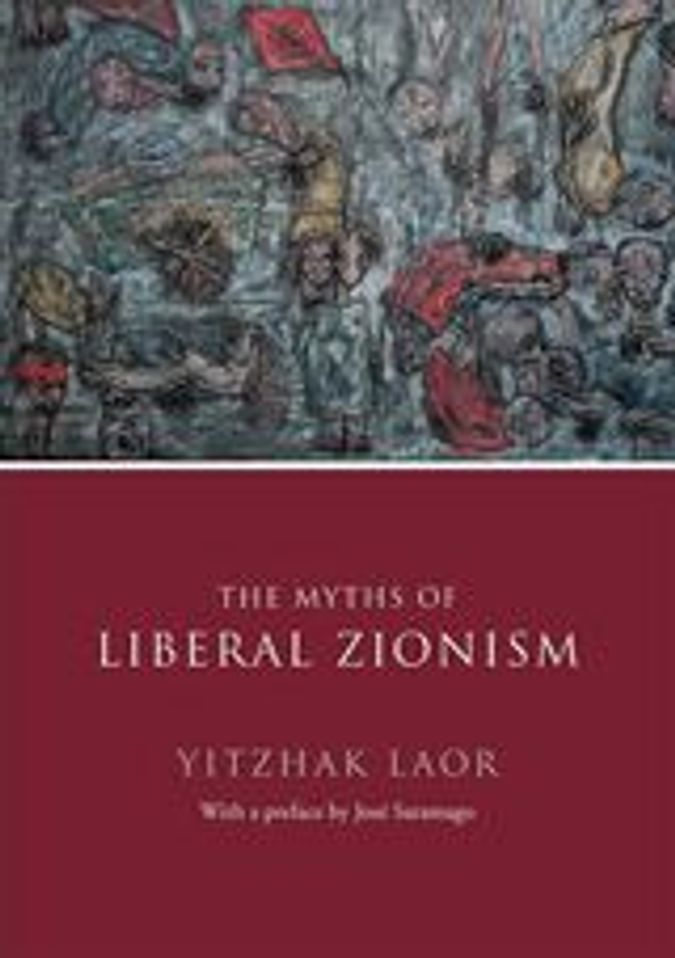 A common theme in pro-Israel discourse is that critics of Israel are “obsessed” with the Jewish state. There’s certainly something to this argument: Israel seems to occupy a place in the pantheon of leftist bugbears out of all proportion to the size of the country and the (undoubted) wrongs it has committed. But obsession with Israel is not confined to the left; its defenders are equally convinced of its importance as a touchstone of moral and political rectitude. It isn’t just Israelis and Palestinians who have a stake in the conflict but, seemingly, everyone else, as well. Amid the cacophony of opinions, there are no disinterested “honest brokers” anymore.

All of which makes Joel Schalit’s “Israel vs. Utopia” a refreshing and clear-sighted perspective on the Israel conflict. Schalit, online editor of the journal Zeek and former editor of the magazines Tikkun and Punk Planet, does not conform to the more predictable positions on Israel. A progressive cosmopolitan — he has lived in Israel, Canada, the United States and now Italy — he does not reject his Israeli roots. He remains sympathetic and close to his father, a committed but thoughtful part of Israel’s Zionist establishment. His writing refuses the polarities of Zionism/anti-Zionism and embraces a position on Israel that is critical but nonetheless understanding of the complex motivations of the protagonists in the conflict. Schalit’s elegant, often digressive prose, together with his honest use of personal stories, further helps to break out of the sterile polemical style of much of the writing on Israel.

Schalit’s argument in “Israel vs. Utopia” is that “the Middle East has become a metaphor for the world,” where Western politics and the politics of the Middle East have become thoroughly enmeshed. Yet, Schalit also asks, “If the West has infiltrated the Middle East and vice versa, then how could Israel, one of the chief conduits for this transformation, remain something so thoroughly unknowable?” When Israel becomes a repository for the hopes and fears of people who will never live or even visit there, the multifaceted reality of the place becomes hopelessly obscured. Schalit argues that “Israel becomes a figure of speech,” a lightning rod for controversy, a confused sign of something that is never clear.

As an American-Israeli citizen, Schalit is particularly concerned with Israel’s relation to America and with America’s relation to Israel. He does not hide his frustration that the American Jewish community’s divisions over Israel — which, he argues, is becoming a kind of American Jewish “civil war” — are frequently accompanied by ignorance and lack of empathy with the people who have to live in the country. As he says, “The failure of both the Right and the Left in the Diaspora to see Israel as it actually is constitutes a subtle but pernicious form of intellectual imperialism.” In assuming that Israel is dependent on support from the United States, both right and left overestimate the extent to which Israel’s conflicts are reducible to American political conflicts. The situation with regard to Europe is perhaps even more dire. As Schalit shows, the distancing of Israel from Europe is a function of the troubled Jewish history on the continent in which the legacy of the Holocaust looms large.

Yitzhak Laor’s “The Myths of Liberal Zionism” also takes issue with the ways in which Israel becomes fantasy; however, whereas Schalit’s book is characterized by a deep empathy and humanity that seek to understand how we got into this mess, Laor, primarily a left-wing protest poet, offers an angry and uncompromising polemic. He seeks to demonstrate how liberal versions of Israeli Zionism seek to align Israel with the West and how they look for approval from the Western intelligentsia for the Zionist project. As he says, “There is something in modern-day Israeli culture that emphasizes more than ever a fantasy for Western homogeneity, side by side with a lack of will — or lack of ability — to cease to live by the sword.” The liberal peace camp, while it appears to offer compromise, is, for Laor, hypocritical in its willingness to perpetuate the Zionist causes of the conflict.

Laor’s main targets in his book are Amos Oz, David Grossman and A.B. Yehoshua. His argument is that while these writers are feted in Europe as courageous members of the peace camp, their work is ultimately an attempt to flatter European intellectuals’ deep-seated Islamophobia. Laor is certainly right to draw attention to the less-than-progressive aspects of Oz and the others that are often ignored by their European admirers, such as Oz’s support for the 2006 Lebanon War and (initially at least) for Operation Cast Lead. Ultimately, though, Laor’s problem is that these writers are Zionists and for him, Zionism is unacceptable, particularly when masked as liberalism.

Putting aside the question of whether Zionism really is unsalvageable, it is grossly unfair to ignore the ways in which liberal Zionism is under sustained attack by the ever more powerful Israeli right and how it offers at least the possibility of political compromise in the Middle East. In damning Zionism in its entirety and refusing to see its diversity, Laor reproduces the fantastic quality of the European views on Israel that he condemns. His project is an entirely negative one: While he bombards readers with often sarcastic attacks on those he despises for their ideological flabbiness, he fails to articulate how a non-Zionist agenda for Israel could work in practice.

If there is a vision of Israel that can avoid the polarization and mythmaking of much Diaspora and Israeli discourse, it requires an appreciation of the complexities of Israeli society. James Horrox’s “A Living Revolution: Anarchism in the Kibbutz Movement” provides a welcome reminder that Israel wasn’t always seen by radicals as an outpost of Western imperialism. Horrox unearths the utopian, anarchist influences behind the growth of the kibbutz movement in pre-state Israel. Anarchism may be a highly flawed ideology, but at the very least it offered a vision of Zionism that, in not aiming to build a Jewish state, held out the possibility of a land in which Jews and Muslims could coexist peacefully. This was never likely to happen, of course, but at the very least it’s important to remember that Israel didn’t have to be the place that its contemporary detractors and defenders imagine it to be — and it doesn’t have to be that place now.

Keith Kahn-Harris’s forthcoming book is on the sociology of the British-Jewish community since 1990. He is the convener and editor of the project New Jewish Thought.

The Fascination of Israel