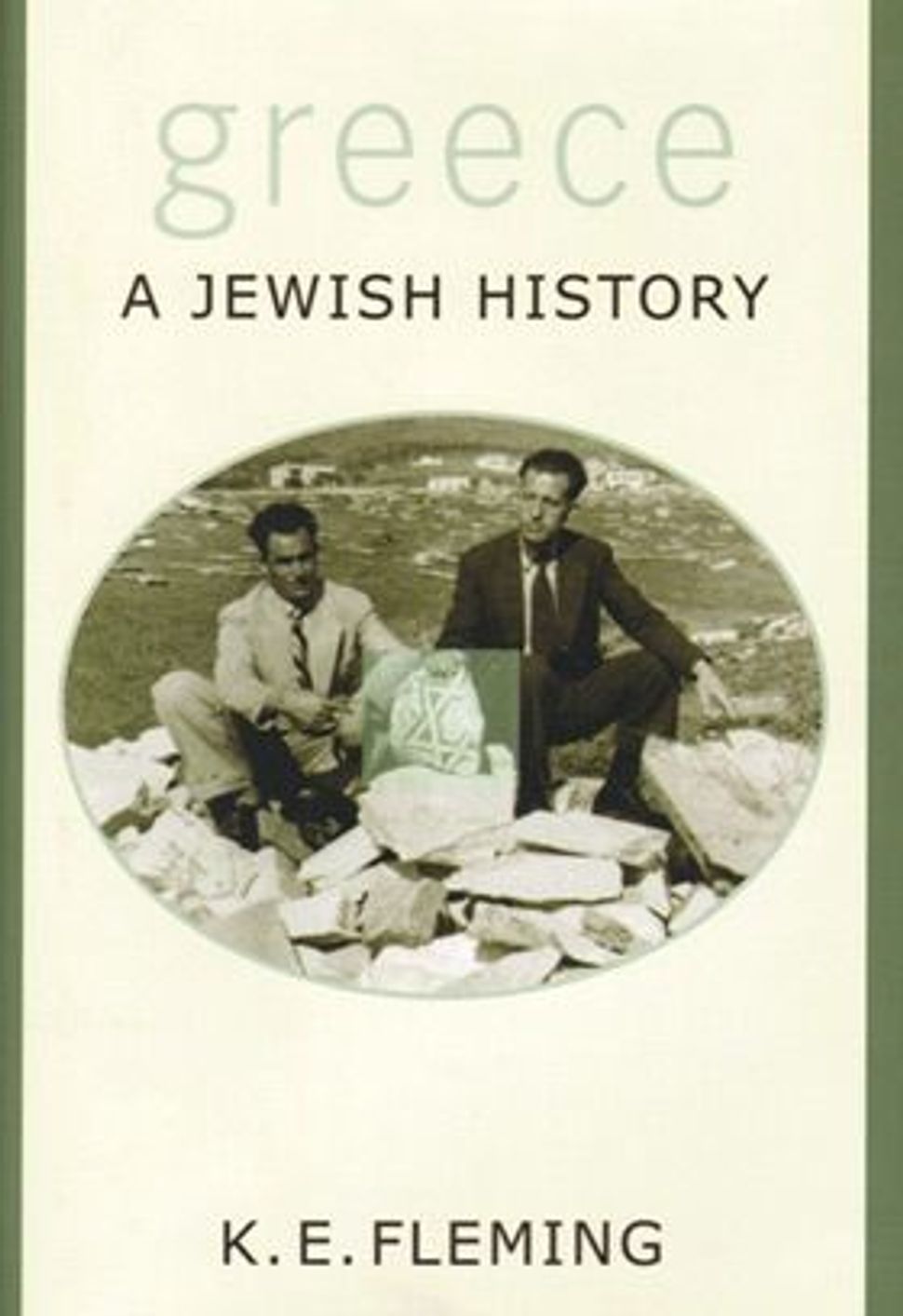 The history of Greek Jews is dizzyingly complex. Comprising both the Greek-speaking Romaniotes and the exiled Sephardim of Thessaloniki, some of whom spoke Ladino, the differing cultures are expertly distinguished in K. E. Fleming’s “Greece: A Jewish History” (Princeton University Press) of which a paperback edition is due this spring, and Steven Bowman’s new “The Agony of Greek Jews, 1940-1945” (Stanford University Press).

These and Mark Mazower’s much-praised “Salonica, City of Ghosts: Christians, Muslims and Jews 1430-1950” (Vintage, 2006) bring into focus a fascinatingly variegated population which endured near-constant persecution. Some of that population managed to escape by emigrating to America, where Romaniotes built New York’s Congregation Kehila Kedosha Janina synagogue in 1927.

Among these Romaniote emigrants was the singer Amalia Vaka who gradually made a career for herself in America. Those who remained in Greece reveled in the passionate, earthy singing of the great diva Roza Eskenazi (born Sarah Skenazi in Constantinople to a Sephardi Jewish family).

While Eskenazi survived the Nazi Occupation, the vast majority of Greek Jews did not, as shown in the 1989 Willem Dafoe movie “Triumph of the Spirit,” a Hollywood version of the life of Thessaloniki-born boxer Salamo Arouch who survived Auschwitz by entertaining his bloodthirsty captors in the ring.

With a comparable kind of fighting spirit, the much-loved Israeli singer and songwriter Yehuda Poliker, the son of Auschwitz survivors from Thessaloniki, recorded “Afar Ve’avak” (Dust and Ashes), a 1988 Holocaust lament. Poliker’s music, often self-accompanied on the bouzouki, delves ever deeper into his roots.

Fleming explains that today’s Mideast turmoil has made antisemitism in Greece “in some respects…stronger than ever,” as recent headlines confirm. Yet Bowman looks optimistically to a future cultural revival based on two Jewish museums which opened a decade ago in Athens and Thessaloniki, and in the latter city, a small but ardent Jewish community still thrives, as opposed to the relatively assimilated Jews of Athens. That any Jewish culture survives in Greece is itself a miracle.