Even Zhlubs Can Turn Lemons Into Lemonade 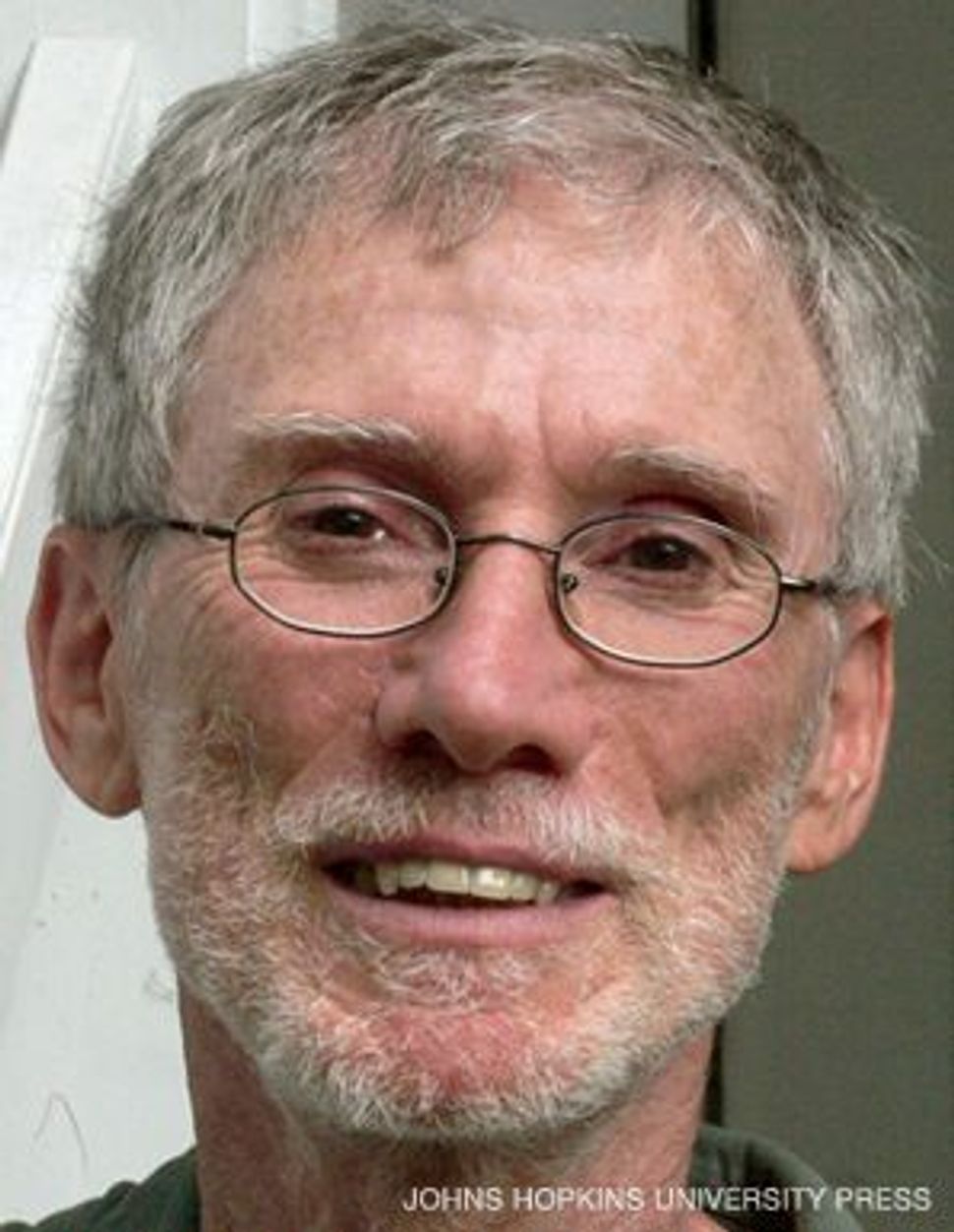 APPLE: A master of profound comedy

The Jew of Home Depot and Other Stories 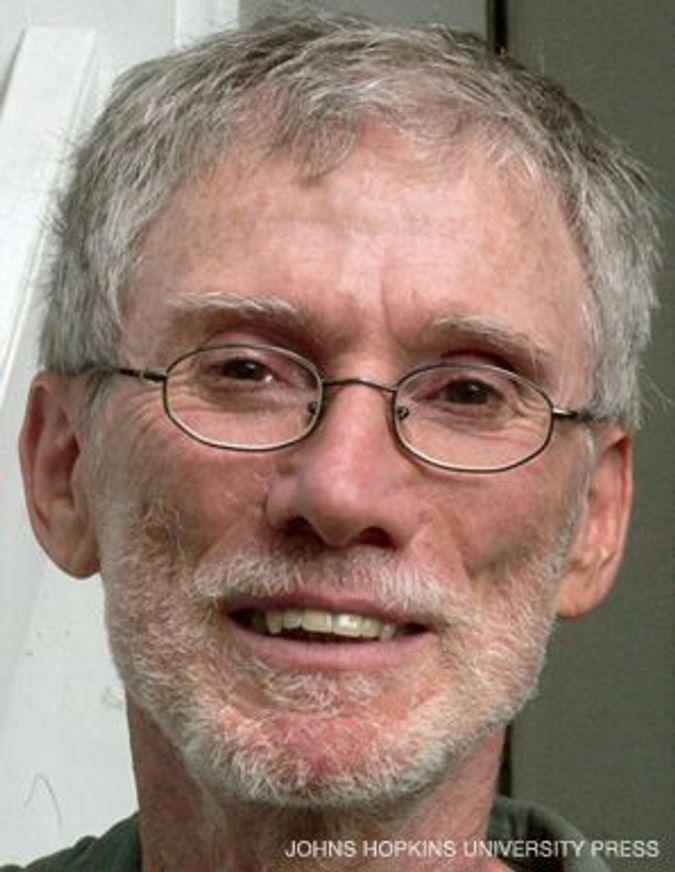 APPLE: A master of profound comedy

When it comes to Max Apple, what’s not to like? Over the past three decades, in six books and two screenplays, he has shown himself to be a funny guy. And he has always been — and remains — a capable and generous satirist. This is no small accomplishment. Satirists usually cannot stop themselves from being ferocious at best or crabby and sentimental at worst. Apple is never ferocious, never crabby and rarely sentimental. He does not dislike his characters, and he refuses to condescend to them.

As Apple himself has noted, his people are more often than not “good-natured folks, clowns in every shop and office.” Middle-class men, Jewish in name and sensibility, they find themselves in awkward situations. Apple’s heroes are real zhlubs, but sometimes — many times — they prevail. Take Jerome Feldman, an independent pharmacist devoted to his nonagenarian grandmother. He falls in love with a physicist who studies proton decay “lodged beneath three thousand tons of water.” He woos her by inviting her to speak at a convention of druggists. It works.

Or consider the protagonist of “Peace.” A jobber of novelty items, he goes bust when he is hustled into buying thousands of “Star Wars” light sabers. He gets an unlikely inspiration one day, after stumbling into a church (of all places), and voilà! All over the world at noon on International Peace Day, 600,000 blades, freshly stamped “Turn Star Wars into plough-shares,” are dropped in a symbolic act of hope. “Peace,” Apple writes, “had not known such a day since 1945.” Our hero enjoys the fruits of that peace “slightly more than anyone on earth.” He should. Not only has he become “an antiwar saint” but he has also become a rich one. That is typical Apple. We are meant to be relieved that the man has escaped his low-key version of disaster. At the same time, however, we are supposed to catch the fine note of irony in that “slightly more.” It is slightly appalling that he been able to rake in such a tidy profit from such a lofty event.

All those lemons. All that lemonade.

The trouble here — or so it seems from the early entries in “The Jew of Home Depot” — is that the lemonade keeps flowing. A short-story collection is a surprisingly difficult thing to pull off. Short stories, after all, are the creatures of magazines and are meant to be read singly, each one on its own. They borrow their brevity and their touch from poetry, and their narrative structure from novels. But they have neither the emotional and rhetorical sweep of the lyric nor the space for the thick descriptions of motive or locale that a longer plot permits. So much in the short story depends on tone and on ambiguous resolution. To be sure, Apple’s resolutions can settle on a nice ambiguity, but you begin to feel that that sweet, ironic tone, deft as it is, does not modulate nearly enough.

That is, until the final stories, which cast the rest of the book into relief. They present us with darker situations and with resolutions that are far more painful. In the title story, a Chabad family goes to a goyish town in Texas to perform the mitzvah of providing Jewish company to a dying man. This transplantation places great strains on the family members. They have no money; the oldest daughter loses her fiance while she is away, and the oldest son succumbs, however chastely, to the lure of sex. The final sentence is both remarkably graceful and devastating:

But even a quarter of a century later, when Chaim had strayed so far from the ways of his fathers that the Sabbath itself seemed a dream, he could not be certain whether on that last Saturday in Marshall, when in the late afternoon he had quietly closed the door of Mr. Baumgarten’s house and looked into the living room toward their benefactor on the leather couch, whether he had seen his sister Mindel holding a pillow over the old man’s face, or if his own acquaintance with evil had led him to imagine, even this.

The great short-story writer Isaac Babel once remarked that “no steel can pierce the human heart as icily as a period put in the right place.” In the cadence of Apple’s clauses here, it is easy to miss the killer short breath that that final comma inserts — not grammatically necessary, but emotionally so very precise.

In our literary culture, we tend to think that tragedy is more profound than comedy. This is most probably the result of the baleful fact that we are bombarded with ersatz forms of happiness, ersatz because they are bought too cheaply. There is a lot of comedy in “The Jew of Home Depot” — Apple’s first book in a decade — but that does not make it any less profound in the long run. Apple shows that happiness is idiosyncratic and therefore never easy. It is based on risk and is therefore never ensured. But slivers of happiness do remain possible and are not to be taken lightly, even now.

Even Zhlubs Can Turn Lemons Into Lemonade