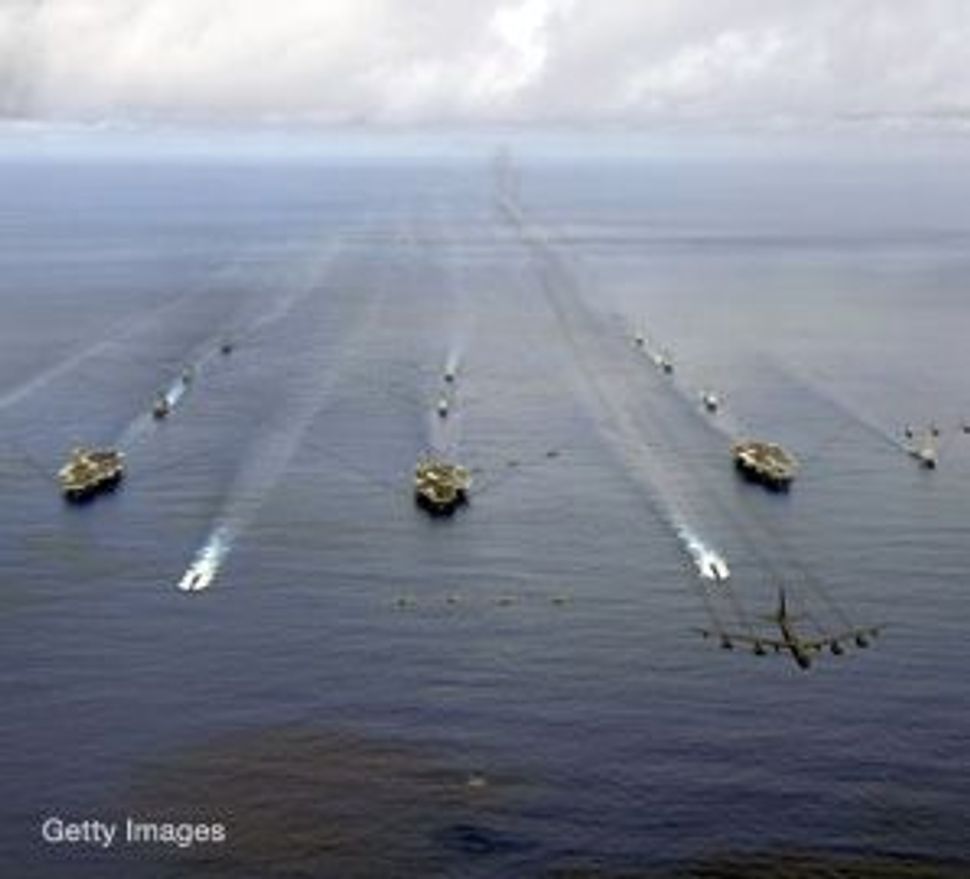 Hog Pilots, Blue Water Grunts: The American Military in the Air, at Sea, and on the Ground 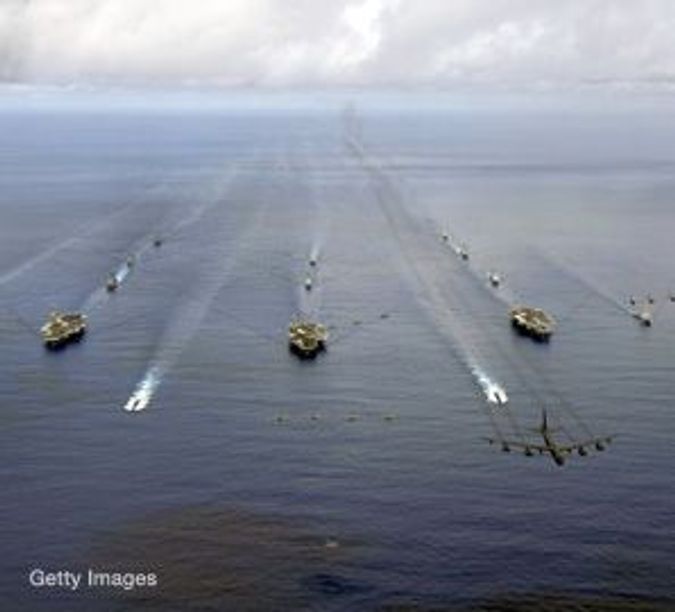 Soon after the attacks of September 11, 2001, Robert D. Kaplan, a travel writer who had long been attracted to the more volatile corners of the world, packed his rucksack and set out to become the real-time historian of an American military that most Americans knew little about: one that for the past decade had been thrust into the unfamiliar role of war fighter and diplomat, relief agency and police academy in some of the most dangerous addresses across the globe.

While he spent the requisite time inside the industrial war machine at work in Iraq and Afghanistan, Kaplan made the wise decision to focus his reporting on small squads of Special Forces soldiers and Marines, performing their little-noticed work far away from the battlefields of our two “hot” wars. These travels produced “Imperial Grunts: On the Ground With the American Military, From Mongolia to the Philippines to Iraq and Beyond” (originally published in 2005 by Random House), which chronicled how these units are training Third World military and police forces, setting up counterterrorism programs and providing humanitarian relief. For all its strengths as a snapshot of a military skillfully reinventing itself on the fly, the book — like all of Kaplan’s works that deal with the military — was marred by his often simplistic love affair with the foul-mouthed, God-fearing ground-pounder, whom Kaplan fetishized as a group of good-hearted Southerners and Midwesterners with a fine-tuned disdain for American civilians, most notably northeastern “elites,” which, helpfully, are Kaplan’s favorite targets as well. His latest book, “Hog Pilots, Blue Water Grunts: The American Military in the Air, at Sea, and on the Ground,” is a continuation of these embedded military snapshots, and as such picks up on the same themes elaborated in “Imperial Grunts.” But, as the subtitle suggests, Kaplan has moved on to sea and air operations, mostly in the Pacific theater, far from the mud huts of the Horn of Africa and South America.

If “Imperial Grunts” presaged the wider American public’s acceptance of counterinsurgency as a model for 21st-century warfare, “Hog Pilots” comes at a time when the use of civilian contractors in military operations has finally got the public’s attention, and Kaplan again manages to be in step with the news. We’re introduced to Dan, an American civilian living in Thailand who handles the logistics for American Air Force pilots in Thailand for joint-training missions with the Royal Thai Air Force. Kaplan is thrilled at the arraignment, since through the use of this one contractor, “a cooperative security location that belonged to the host country, with no permanent American troops, but in the event of a crisis could be used by American troops” has been established. He also spends time on the privatization of military transport in the Pacific, where the Marine Corps has contracted with private companies to keep groups of pre-positioned ships in the region ready to transport Marine battalions at a moment’s notice. This “might even be the only practical way forward in an age of war when individual expertise and initiative often mattered more than sheer manpower numbers.”

This is the kind of thing that gets Kaplan particularly excited: He trumpets any situation in which the American military can project power globally while maintaining a small footprint. Indeed, remaining nimble while retaining the ability to respond in force is the holy grail that generals have been chasing for centuries. In his excitement, however, Kaplan ignores any problems that might arise from such an arrangement, as we’ve seen recently in Iraq with both Blackwater and the millions — and possibly billions — in graft that are starting to come to light among private contractors there.

For everything that Kaplan gets right, the specter of his literary vices and overt biases haunt every page, and reviewers have generally had a field day picking them apart. Tom Bissell, in a devastating critique of Kaplan in the Virginia Quarterly Review, called him “an incompetent thinker and a miserable writer,” and in an equally stunning rebuke, military strategist Thomas P.M. Barnett called a Kaplan essay about naval power in the Pacific and the likelihood of war with China (the piece later became part of “Hog Pilots”) “a stunningly unbalanced piece of work” that is “U.S. Navy and Pacific Command propaganda at its best.”

Indeed, while he does offer the occasional criticism, Kaplan seems too much in thrall to his subjects to provide any real analysis other than to report how well they’re doing their jobs. This isn’t to say he isn’t critical of the military when the need arises, but his criticisms often come after page upon page of wide-eyed wonderment over the military’s prowess. That said, “Imperial Grunts” and “Hog Pilots” are invaluable for providing a snapshot of the American military at a time of wrenching transition, as long as you accept that you’re getting the cheerleader’s-eye view. For an idea of how much of his own biases Kaplan injects into his books about the military, try flipping though Washington Post reporter Dana Priest’s excellent 2003 book, “The Mission: Waging War and Keeping Peace With America’s Military” (W. W. Norton & Company), which covers essentially the same ground, and which partially overlaps with the time Kaplan was writing his own two books. While “The Mission” lives within the world of journalistic objectivity and is written as a dispassionate, by-the-numbers report on the state of the American military struggling to define itself after the Cold War, Kaplan goes in the totally opposite direction, acting as the unabashed champion of the selfless ground-pounder. This makes for a much better read, to be sure, but it also leads to a sloppiness for which Kaplan has taken some much-deserved heat.

This might sound like a small thing, but Kaplan’s unrelenting praise for his subjects stands in the way of a clear view of the pluses and minuses of contemporary military policy. This, plus his oft-stated disdain for the American “elite” (to which Kaplan, with his multiple book contracts, regular gig writing at the Atlantic Monthly and another lecturing at the United States Naval Academy, most assuredly belongs), renders many of his utterances on this score either self-loathing or completely tone-deaf. For example, he claims that “no matter how much the combat arms community of the American military with its warrior ethos believed in its worldwide mission, the American governing class… had less stomach for it.” This might make sense if there had not been sufficient documentation that the civilians at the White House, the Pentagon and in Congress pushed for war in Iraq — and the continuation of that war — against most expert military advice. But this is classic Kaplan, seeing only a schism between the brave warrior class and the mewling elites who can’t be trusted with the bloody work of empire. It’s a schism that exists primarily in Kaplan’s mind, or at least one he sometimes gets backward.

That said, while Kaplan is an invaluable resource as long as he continues shouldering his rucksack and heading out into the world with the military, his utility quickly diminishes when he moves away from chronicling the military and tries to become its trench-weary theorist.