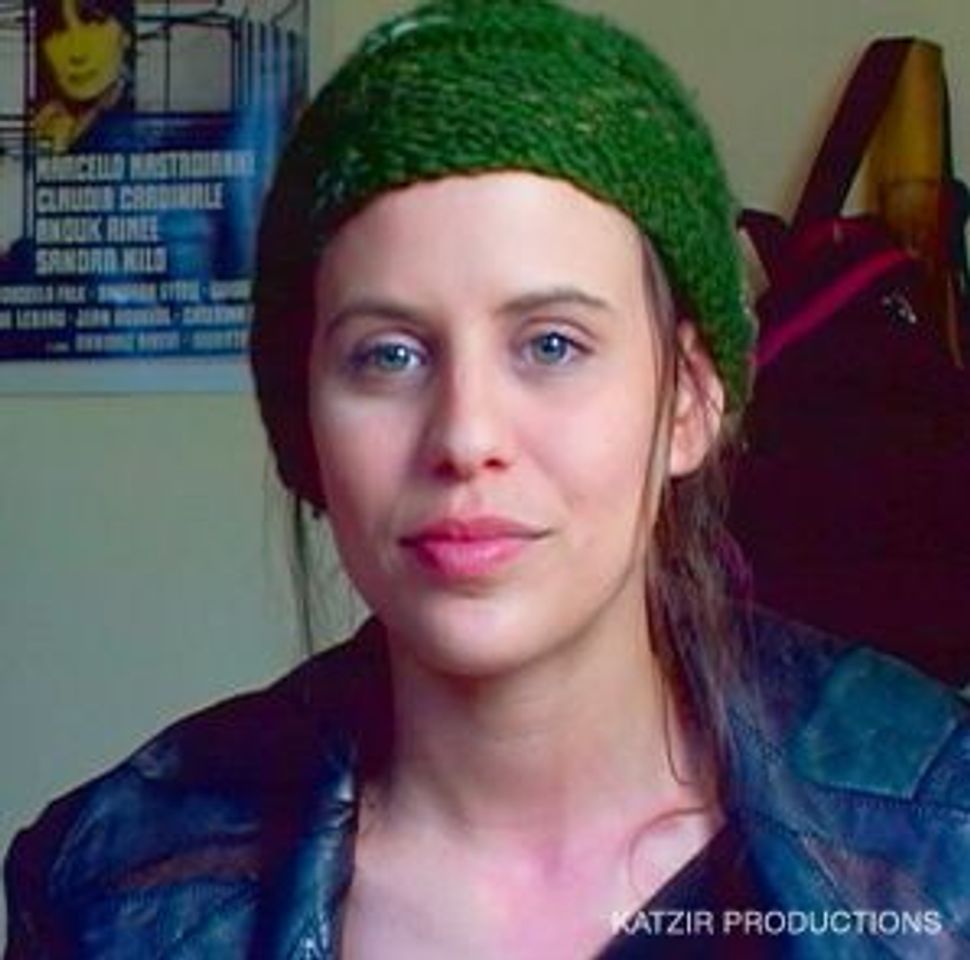 INGENUE: Israeli actress Roni Neuman came to New York to make a go of it in the theater.

It was not long ago that the streets of Tel Aviv and New York were packed with the sounds of the Yiddish language and its echo of exile, displacement and fortitude. For Dan Katzir, the Israeli director of the new documentary “Yiddish Theater: A Love Story,” the sounds of this language, and its disappearance, resonate loudly. His grandfather’s brother was Ephraim Katzir, the Kiev-born fourth president of Israel; his grandmother was a Holocaust survivor who, while kibitzing in Hebrew with some of the newborn country’s most prominent statesmen, would hear them whispering in Yiddish. “There is a negative association with Yiddish in Israel. I was surprised when I came to the U.S. that Jews here would have such shame for Yiddish, too,” Katzir said. 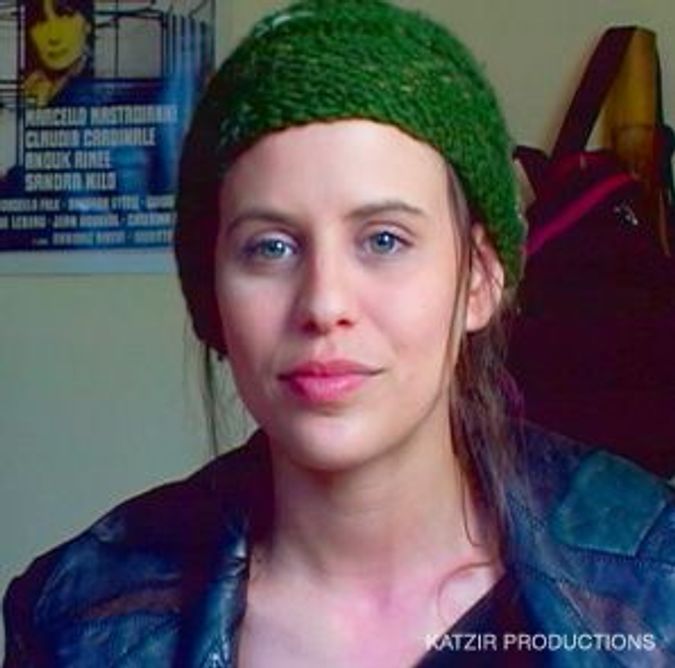 INGENUE: Israeli actress Roni Neuman came to New York to make a go of it in the theater.

The film, which debuted in New York, Los Angeles and Tel Aviv, portrays the story of the National Yiddish Theater — Folksbiene. During the New York winter of 2000, when faced with a dwindling audience and meager financial support, the theater found itself in danger of shutting down. Katzir’s documentary is about its struggle for survival and dignity, and about the future of a Yiddish theater staying alive with supertitles in English and Russian.

The film introduces a cast of stage actors, allies and audiences, including Zypora Spaisman, a Polish-born actress who immigrated to New York in the 1950s; Roni Neuman, an Israeli actress taking a stab at the New York theater scene, and David Romeo, a Brooklyn-born actor raised in a Hasidic, Yiddish-speaking home. Alongside them is a fur-capped producer who tirelessly tries to raise funds, as well as Shifra Lehrer and Felix Fibich — two headliners from a time, earlier last century, when Yiddish theaters from Buenos Aires to New York were filled with audiences that came to see their humor, torments and joys illuminated by actors who spoke their language.

What emerges is the director’s knack for splicing the candid moments in his subjects’ personal lives with the professional fervor with which they pursue their art. The cast’s unswerving enthusiasm for the Yiddish stage and the challenges that this sentiment faces in a city that simply doesn’t speak its language raise important questions about how the cast’s Jewish identities are transformed through the theater’s struggle for vitality. At one point in the film, as the theater labors to make money, Spaisman is confronted with the gloomy possibility of drawing more revenue for the theater by performing on the Sabbath afternoon, and the portrayal of her conundrum evokes larger issues.

“I think about half the people who come to see the film are Jewish,” Katzir remarked in an interview with the Forward. “But for Jews, it is a unique experience. People raise their hands and it’s a coming-out session for them, it’s not a question-and-answer session.”

The film was financed by an Israeli government film fund and by Jonah Goldreich, a Los Angeles real estate developer and Holocaust survivor whom Katzir describes as believing strongly in the preservation of Yiddish culture. Katzir was unable to secure the funding to obtain archival footage depicting the heyday of Yiddish theater, which he said would have added the historical context he wanted the film to describe. Many Jewish film festivals did not initially accept it. After the film’s trailer was posted online at MySpace and was noted at some festivals across the world, the documentary caught the attention of Laemmle Theaters in Los Angeles, the Pioneer Theater in New York and the Lev Cinema in Tel Aviv. Now, almost a month after its American debut, it has secured a continued run in New York and Los Angeles.

The film’s extended run and the grass-roots hanging of movie posters on city walls will hopefully ensure that awareness about the Yiddish theater is raised. “People need to think what could happen to this culture, and to see that for the secular people, this is a mirror into their world and a way to learn about the past,” Katzir noted. “But today, the theater still does not have a permanent home. Even if it pays rent to the Manhattan JCC for a space there, it still needs to pay the rent.”