Cooking Up a Novel With Katharine Weber 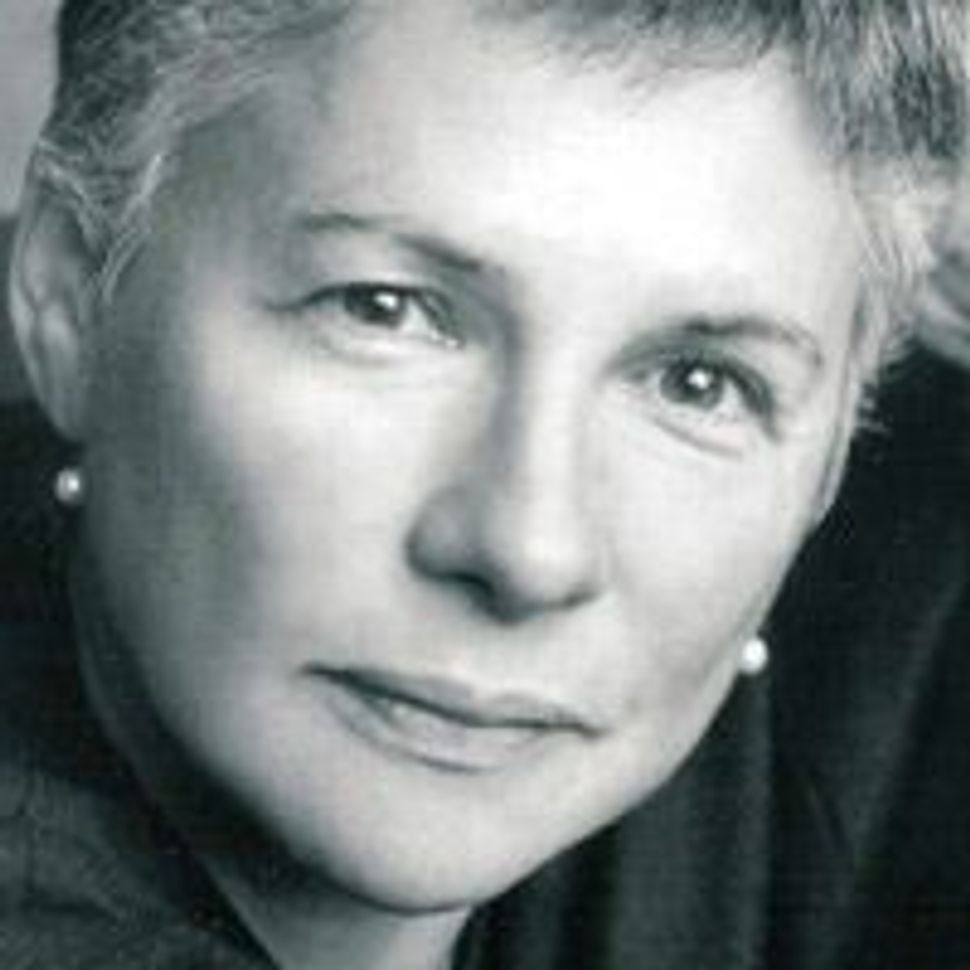 Katharine Weber is the author of the award-winning novel, “Triangle” about the Triangle Shirtwaist Factory fire. Her new novel, “True Confections,” plays with the characters’ and readers’ sense of truth. In the spirit of protagonist Alice Tatnall Ziplinsky, the narrator of “True Confections,” the following interview may not have happened exactly as written. But these words nevertheless record truth and were approved by Weber. 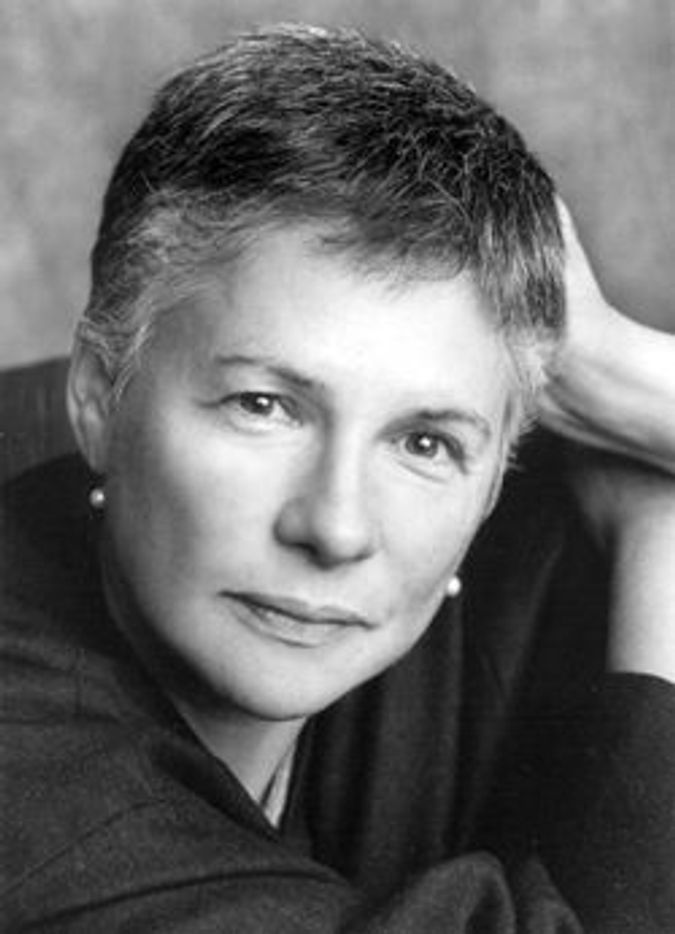 Beth Kissileff: How did you become a writer?

Katharine Weber: I taught myself to write by being a reader. I wanted to be with other writers and did many journalistic interviews with writers. After an interview with Erica Jong, she said to me: “You’re a writer. I’m a witch about these things, and I think you’re going to be successful.” It was a brilliant thing for her to say to someone who was going to write a profile about her! Another time, I was writing a profile of Philip Roth. He wanted to approve all the quotes, everything I put in his mouth. I made up some; they were things he was saying or meant to say, I just helped him to say them. And he approved all of them!

I do want to acknowledge that this is not good journalism, it’s fiction writing, and when I did this I recognized that it was time to be a fiction writer and stop skating along this dangerous edge.

I was working on a novel, but it went on the list after other things, after my journalistic work, packing lunches, cleaning the cat’s litterbox. The world was not waiting for my novel. I sent a story to The New Yorker in 1993 and got a rejection. I rejected their rejection. I thought it was a good story, so I sent it back. A different reader read it, liked it and took it to Daniel Menaker (then fiction editor), who loved it. After it was published, I told Menaker the story and he thought it was hilarious! They made a mistake.

Tell me something about the identity shifts in the novel.

All the characters become something different. The first generation founder [of fictional Zip’s Candies] Eli Czaplinsky changes himself from a Hungarian Jew to an American, and when he moves from New York to New Haven, Connecticut he remakes himself again. Alice, the narrator, leaves her family and identity as “arson girl” to become a Ziplinsky [Note: We won’t spoil the plot by explaining]. There is a runaway from Africa who shifts his identity. Julius Czaplinsky, in Madagascar, goes native.

Does Alice change over the course of the novel?

She is, by the end, more Ziplinsky than Tatnall.

Do you have a careful plan for your novels?

You write fiction wanting to be surprised. If you have a plan, deviations are fruitful. If there is no deviation, something fails. All this is true even more with an unreliable narrator. It is usually desirable for an author to know the truth about a character’s motives. But I don’t know what happened with the accident [Note: A fire set by Alice, the narrator]. It is generally bad for an author not to know, but here the ambiguity is necessary. In my earlier novel, “The Music Lesson,” are two characters really cousins or not? I am raising questions, not answers. Alice is a character who is willing to be a victim.

I’m fairly well versed in Jewish history and I haven’t heard of the Madagascar Plan. Is it real?

All the factual information in the novel is real. If I were going to write a book on it, I’d call it “The First Solution.” The Third Reich wanted to relocate 4 million Jews to Madagascar, but they didn’t win the Battle of Britain. The Third Reich thought they would win, and then they would have the British fleet at their disposal. This is a crucial turn of events in the history of the Madagascar Plan’s failure battle with Britain, [that they] didn’t have the resources for transportation. The other thing about Madagascar is that cacao is grown there. All the places cacao grows are 20 degrees from the equator.

How much do you live in your invented world?

I went to candy conventions, twice. The articles about them are on my Web site. The second time I went, I felt as if I could have hallucinated the Zip’s Candies booth there on the convention floor. I wanted to tell all the people around me: “You’re in my novel! I invented you!” Each time you write a novel, you have to learn how to write that novel. They’re all different.

Beth Kissileff is the author of a forthcoming novel, “Questioning Return,” and is currently working on a second novel at Yaddo. She has taught at Carleton College, the University of Minnesota, Smith College and Mount Holyoke College.

Cooking Up a Novel With Katharine Weber