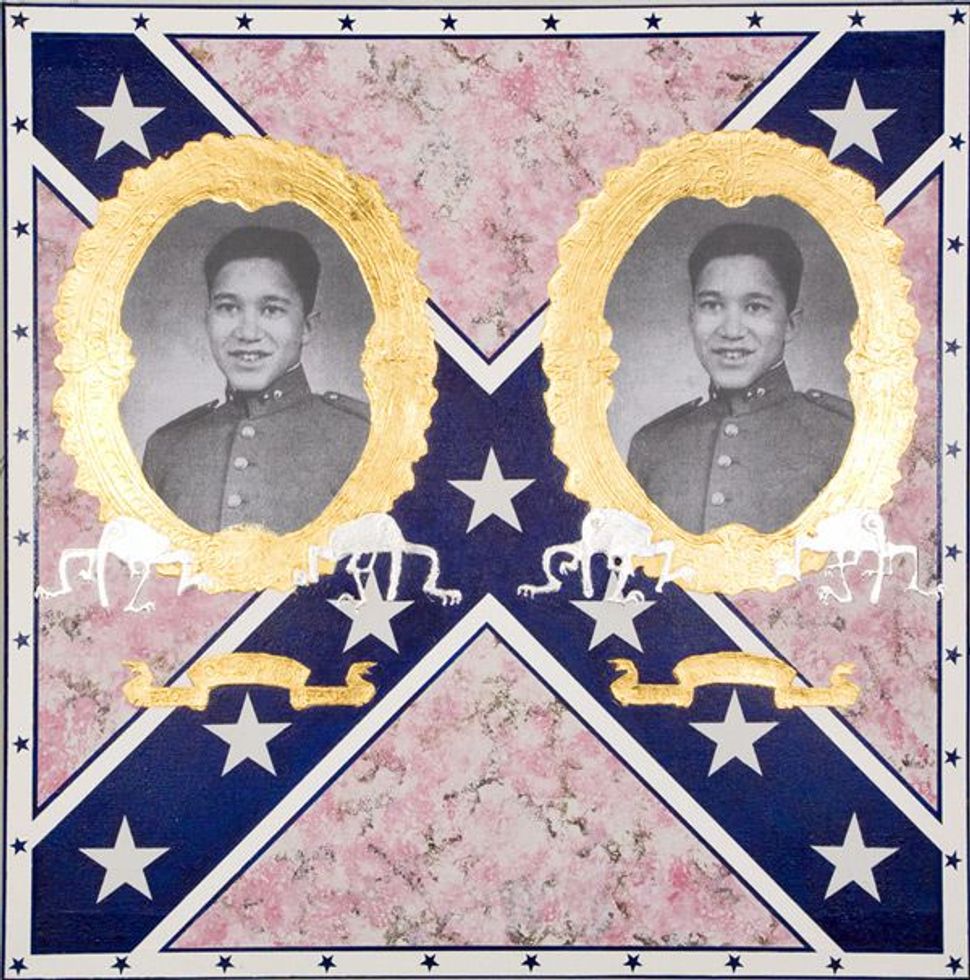 Sure, I have a soft spot for the Blue Jew Yorker, the on-line journal dedicated to the “culture of ecstasy and survival”, because a few of my own works have appeared there. But, even the strictest seekers of objective opinions would be impressed by the rag’s young, crisp and acidic intellectualism, as well as the propensity for absurdist humor and a certain nostalgic stance that bypasses the contemporary pop-culture. But don’t take it from me, take it from U.S. Poet Laureate Robert Pinsky, who described the magazine as “smart and rowdy.” 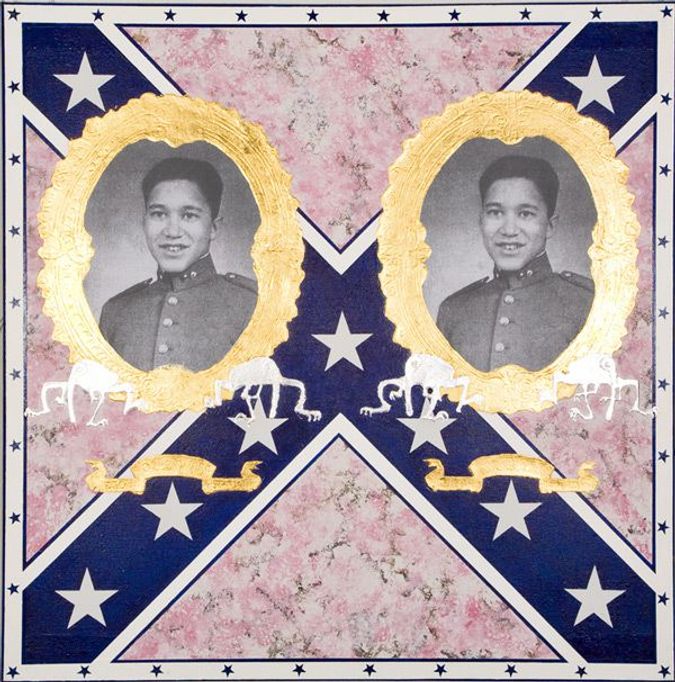 In the new issue — their seventh, aptly titled “Terminal Nostalgia” — what stands out most is the quality and diversity of the work which ranges from “Rivulets of a Dead Jew,” a waltz by Charles Bernstein, founder of the L=A=N=G=U=A=G=E movement, to “The Other Universe of Paris Hilton,” a hilarious piece by Matthue Roth, performance poet and writer, who has been featured on Def Jam.

The Jewish discourse, advanced by the BJY, is a particularly fluid, all-embracing one. Not by a long shot do all of the works refer directly to Judaism. In fact, a good deal of contributors are not Jewish. The journal featured Palestinian-born poet Edward Salem whose narrator, in “Soil Poem,” professes pluralistic lust for both Israeli and Palestinian women. The most recent issue features a work by Francisco X. Alarcón, self-described “Chicano poet,” whose bilingual poem, “Crazy Loco” shimmers with spiritual ecstasy.

Another memorable contribution to the new issue is “Ocean Parkway,” authored by the rag’s chief, Adam Shechter. It is a quirky “found” video-poem, full of urban noise, slanted shots, looping sequences and snatches of conversations. The Dziga Vertov meets Grandmaster Flash style of filming evokes the fascination and repetitions of a poetry recitation. Stanza-like segments alternate with choruses and the rhythm of sequence changes merge into something like visual hip-hop. Numerous repetitions not only establish a musical feel, but are the visual double-takes of the ever curious eye of the poet.

Equally compelling is the magazine’s previous issue, co-written exclusively by Shechter and Daniel Y. Harris. It is a collection of fictive bios, published by imaginary, ridiculous and self-important poets. The authors parody the traditional back-page of poetry journals, which contain contributor’s biographies, where the lengthy list of awards (many of them, self-bestowed) and publications (largely, obscure no-name ones) becomes more significant than the poetry itself. Thus, in the parody, the bios overpower the actual works, and “Jacob Schwartz by Phallus Unmasked” and “Dr. Rabbi Ari Ben Lieb Tov by The Brooklyn Son of the Pastrami Sandwich” are every bit as good as they sound.

Small journals tend to have a lasting, if underestimated, effects, and the Blue Jew Yorker, is a valiant candidate for progeny’s nostalgic research and qualms about their ancestors — us.