A Tale of Three Cities: Sephardic Music From New York, Amsterdam and London 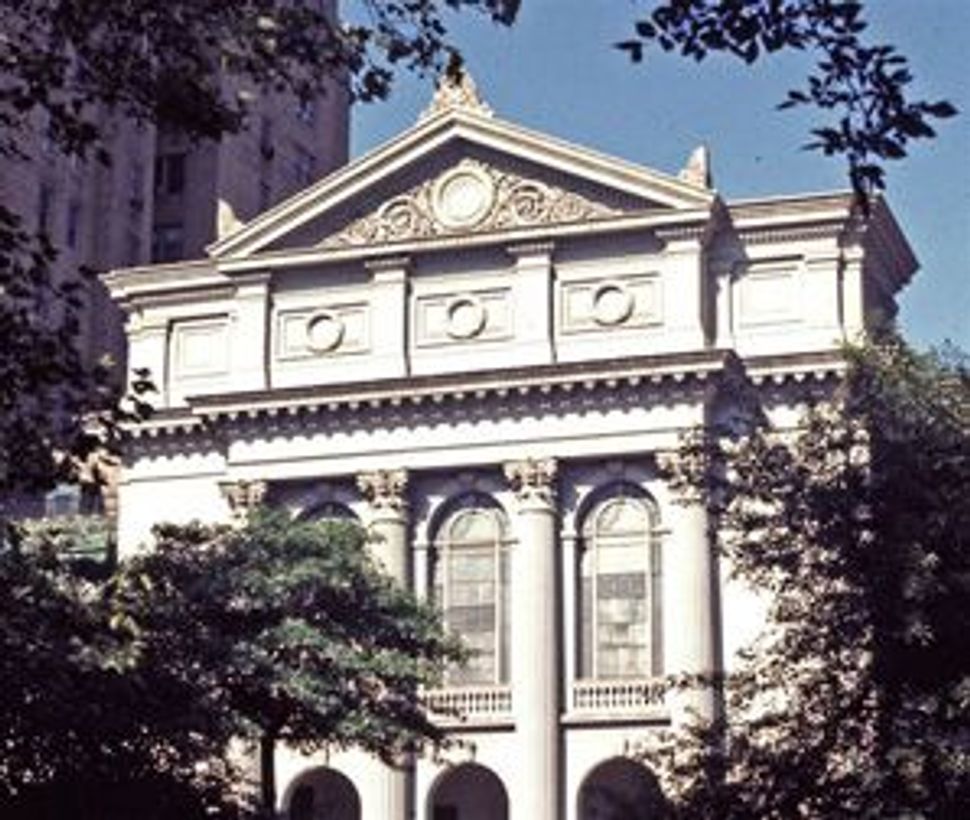 When my wife and I briefly moved to Portland, Ore., a decade ago, one of the first things we did was shop around for a synagogue. Despite our Ashkenazic roots, we eventually settled on Ahavath Achim, a Sephardic congregation that offered a perfect trifecta of friendly people, good food and beautiful music. The melodies used during services were a special treat; they were gorgeous, and quite different from the Ashkenazic songs I grew up with. 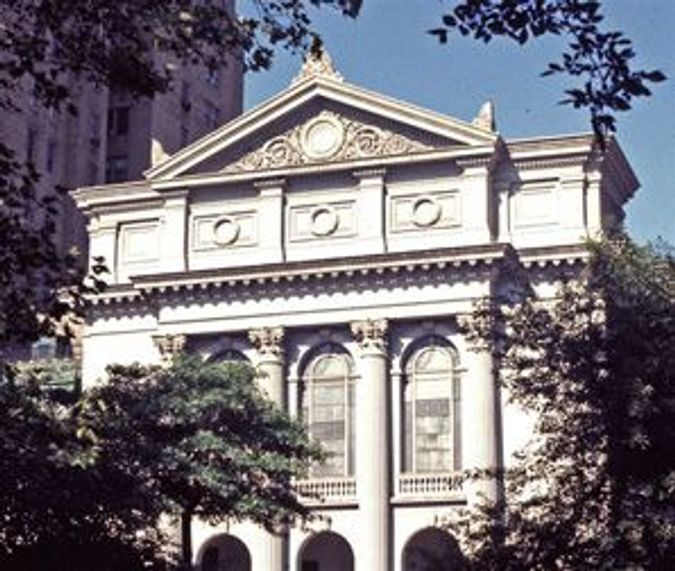 The same applies to the material on “Kamti Lehallel(I Rise in Praise): The Musical Tradition of the Spanish and Portuguese Jewish Communities of Amsterdam, London and New York.” Co-produced by Amsterdam’s Jewish Historical Museum and Beth Hatefutsoth (aka the Nahum Goldmann Museum of the Jewish Diaspora, in Tel Aviv), this two-CD set presents the central repertoire of three of the most important Sephardic communities in the Western hemisphere.

British cantor Daniel Halfon, who has sung for Sephardic congregations in all three cities — including New York’s Shearith Israel, where he was an assistant cantor for a time — labored for nearly 10 years to assemble the collection, and not a moment appears to have been wasted. Bound in hardcover like a tiny book, the set contains a series of remarkably informative track annotations and liner-note essays in both English and Hebrew. And the music, which includes songs associated with the Sabbath and all the major festivals, will be a revelation to anyone who is not already familiar with the Sephardic tradition.

It might be a revelation even if you go to a Sephardic synagogue every week. As emigration from Mizrahi communities has transformed the demographics of Sephardic congregations across North America, the old Western diasporic repertoire has been supplanted to some extent by music from North Africa and the Middle East. “The Spanish and Portuguese tradition has much in common with many communities in Northern Morocco,” Halfon wrote in an e-mail interview with the Forward. Yet, aside from some striking similarities in the repertoire for Rosh Hashanah and Yom Kippur, “there is almost no point of musical contact” between the Spanish and Portuguese communities and their Mizrahi counterparts.

By contrast, the musical and cultural relationships among the Sephardic communities of Amsterdam, London and New York are uniformly rich and deep. The Brazilian Jews who founded Shearith Israel in New Amsterdam (later known as New York City) had originally traveled to Recife from old Amsterdam, while Portuguese Dutch rabbi Menasseh ben Israel played a leading role in persuading Oliver Cromwell to allow the Jews to return to England after 350 years of exile. As early as the 17th and 18th centuries, religious leaders traveled freely among the three communities, carrying their sacred music with them to New York and back again from Amsterdam and London.

These Sephardim were descended from Spanish and Portuguese conversos who had converted to Christianity during the Inquisition. Having lost the liturgical music of their forebears, they naturally tried to replace it. What they came up with was a novel combination of old Jewish music from the Eastern Mediterranean and new Western choral and instrumental works by Jewish and non-Jewish composers.

The Amsterdam, London and New York communities also developed their own unique choral styles. “London has retained a very Anglican style of choral performance,” Halfon said. “The choir is there to lead the congregation in song.” In New York, the choir “is essentially an opera chorus which performs for a largely passive congregation.” Meanwhile, the Dutch acquired a bent for energetic and idiosyncratic communal singing. “Unusual intervals suddenly appear in certain pieces,” Halfon said, “with tones sharpened or flattened where one might not expect them to be.”

In order to present a coherent gloss of all three traditions and avoid replicating material that had already been recorded, Halfon commissioned Raymond Goldstein, arranger/composer and associate conductor of the Jerusalem Great Synagogue Choir, to write fresh arrangements for every piece in the collection. And that leads us to one of the most remarkable things about “Kamti Lehallel”: While the settings are all new, they sound old — and I mean that as a compliment. Pieces dating from the 17th or 18th century receive flawless Baroque or early classical treatment, while melodies by such 19th-century composers as Benjamin Artom and Samuel de Sola get the classical-to-Romantic touch. As an added bonus, Halfon and Goldstein revive the practice of including instrumental accompaniment for many pieces. (The Western Sephardic tradition originally made room for both voices and instruments, but gradually became exclusively a cappella.)

For Halfon, “Kamti Lehallel” was both a labor of love and a means of bringing this music to a wider audience. “The project itself resulted from a visit I paid to Beth Hatefutsoth almost 10 years ago to meet an old friend, Joel Cahen, the museum’s chief curator,” he said. “I saw for sale in the museum’s shop recordings representing a number of liturgical traditions, and suggested to Joel (a Dutchman and familiar with the Spanish and Portuguese tradition) that maybe there was a gap in the catalog.”

A Tale of Three Cities: Sephardic Music From New York, Amsterdam and London