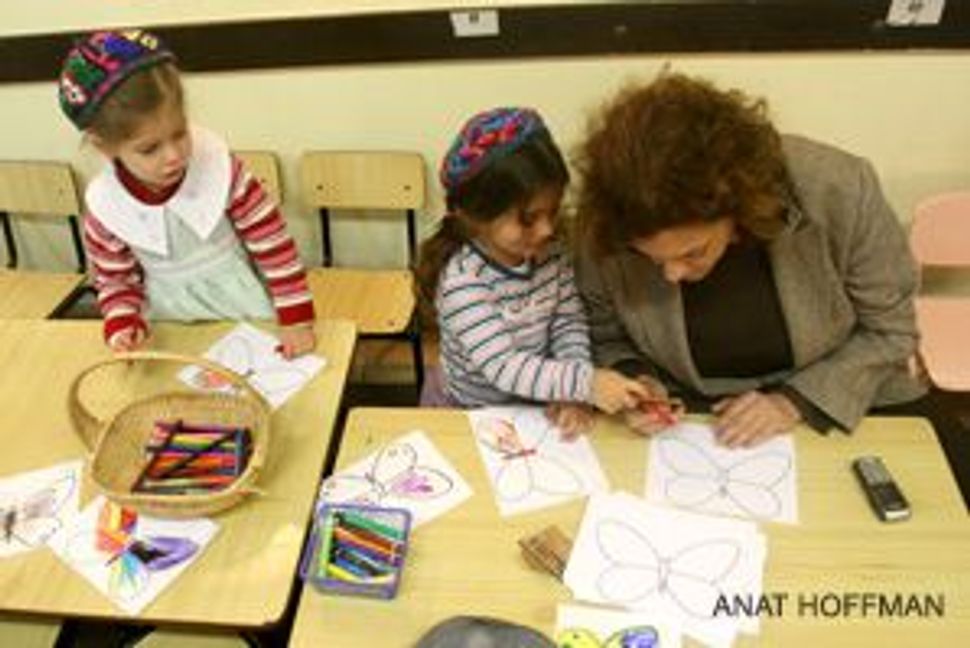 Hundreds of thousands of butterflies from around the world are flocking to the Holocaust Museum Houston as part of an educational program about the Holocaust. 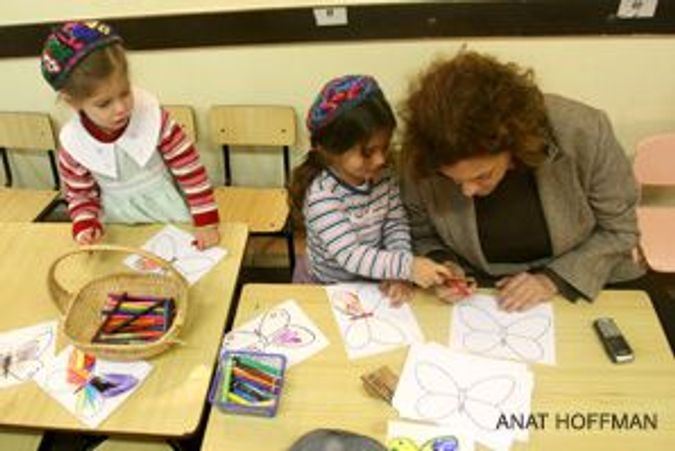 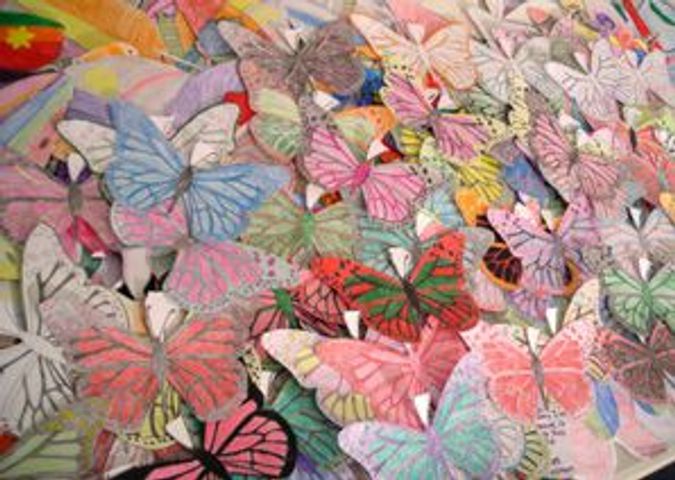 Art and Soul: Schoolchildren across Texas and Oklahoma have decorated butterflies as part of the museum?s lesson plan about the Holocaust.

The museum’s Butterfly Project is attempting to collect 1.5 million handmade butterflies to represent the 1.5 million Jewish children murdered in the Holocaust. So far, it has received more than 240,000 butterflies of all shapes, made from a variety of materials — from paper to stained glass to barbed wire. The museum is collecting the butterflies through June, and then it plans to mount an exhibit.

The Czech poet Pavel Friedman was the original source of inspiration for program visionary Susan Myers, executive director of the museum. Prague-born Friedman was deported to the Theresienstadt concentration camp in 1942. While there, he wrote “I Never Saw Another Butterfly,” a poem that many have adopted to commemorate the Shoah’s youngest victims.

For seven weeks I’ve lived in here,
Penned up inside this ghetto.
But I have found what I love here.
The dandelions call to me
And the white chestnut branches in the court.
Only I never saw another butterfly.

Friedman died in Auschwitz in 1944. In some ways, the museum’s endeavor is reminiscent of the Paper Clips Project, in which eighth graders at a Tennessee school collected millions of paper clips to memorialize those who died in the Shoah; that project gained worldwide attention and formed the basis of a documentary film. But while Myers expressed respect for the Paper Clips Project, she noted that Houston’s program actually began two years before Tennessee’s, which started in 1998. She also emphasized the difference between the two efforts.

“People spend hours making these butterflies,” she said. “We don’t want just to collect; it’s about taking the time to learn about and connect personally with an individual child. It’s about the learning process.”

In addition to the upcoming exhibit, the Butterfly Project has a classroom component. The Houston museum sends educators to schools to study a lesson plan connected to the history of the Shoah. Ira Perry, the museum’s director of marketing and public relations, estimated that over the past decade, these educators reached most of the schools in Houston, spreading throughout the state of Texas and even into neighboring Oklahoma.

As part of the lesson plan, each student is assigned a poem from “I Never Saw Another Butterfly,” a collection of children’s drawings and poems (including, of course, Friedman’s title poem) from Theresienstadt. The students decorate butterflies that represent their poets. They then hang the butterflies from the ceiling and return to the book at a later period to learn the fate of each writer. If a student’s poet perished, the student then cuts down that butterfly to illustrate that of the 15,000 Jewish children who passed through the concentration camp, fewer than 100 survived.

“We try very hard [to make sure] that kids learn and it’s not just an arts and crafts project,” Perry said. “We don’t follow just the dark side of the Holocaust; we follow the lesson of individual responsibility, how even children are capable of confronting evil in their own lives.”