Purim in Bulgaria – With Kaddish During the year my husband and I lived in Sofia, Bulgaria, we joined local Jews in observing the annual cycle of religious holidays. All were memorable, but Purim was especially meaningful. In addition to hearing the Megillah’s account of how the Jews of ancient Persia were saved from death at Haman’s hand, Bulgarian Jews recall how, around Purim in 1943, members of their community were saved from death at Hitler’s hand. 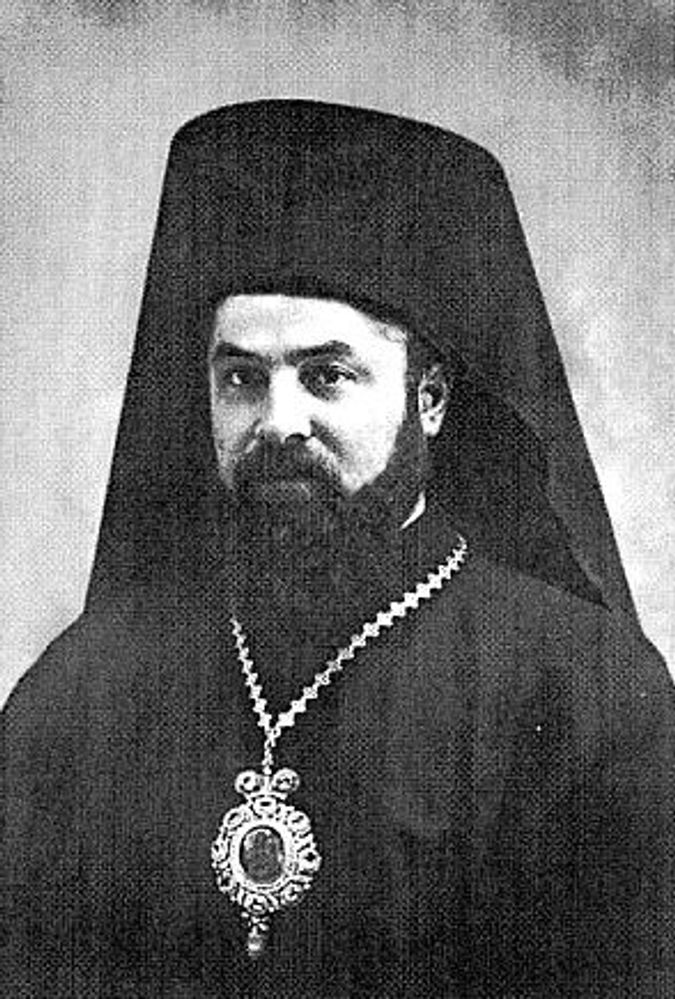 While my husband, a retired judge, gave lectures on legal ethics, I taught English at the Ronald Lauder “Jewish” School in Sofia. I also interviewed some “saved Jews.” At the same time that millions of Europe’s Jews were being murdered in World War II, 50,000 Bulgarian Jews were saved. Their story is one of the lesser-known Holocaust sagas.

Bulgaria became increasingly fascist during the 1930s and eventually joined Germany as an ally in 1941. In the same year, the government passed the Law for the Protection of the Nation, which was Bulgaria’s version of Germany’s Nuremberg laws. Jews trace their roots back to Roman times, but this law was the first that ever made antisemitism state policy.

A Bulgarian lawyer, Alexander Belev, tutored in Germany, was assigned by Hitler to deport all Bulgarian Jews to killing camps in Poland. In March 1943, Belev despatched the first installment of the 20,000 Jews that Hitler demanded. In the middle of a bitterly cold night, nearly 12,000 ethnic Bulgarian Jews living in Bulgarian-administered Greece and Macedonia were suddenly arrested and transported to Poland.

The next top-secret deportation was set to leave shortly before Purim. This time, it was of 8,000 Jewish citizens from within Bulgaria itself. Arrested and confined to restricted areas, they, too, were destined for deportation and death. But in the nick of time — due in great part to the protests of outraged Bulgarians and several Bulgarian Christians — the Jews were saved.

Some primarily credit King Boris (though he signed the deportation orders), but all the saved Jews with whom I discussed the matter gave most credit to several Christians whose courageous actions helped get the deportation orders canceled: Dimitar Peshev, a member of parliament, but, especially, two Bulgarian Orthodox Church leaders: metropolitans Stefan and Kiril.

Each year on March 9 and 10, Jewish communities say Kaddish for Stefan and Kiril, and we participated several times. In Plovdiv, we stood with the congregation in the 18th-century Zion synagogue. Here, in 1943, Jews were imprisoned all night, and in the morning Metropolitan Kiril threatened to throw himself on the railroad tracks if the king authorized deportation trains. On March 10, many Jews go to the nearby Batchkovo Monastery, at the foot of the Rhodope Mountains, to say Kaddish at the side-by-side tombs of Stefan and Kiril.

We also recited Kaddish at the magnificent 100-year-old synagogue in Sofia. For Purim, colored balloons were strung between red marble pillars that support the gold-tipped, scalloped arches of the women’s section. The name of Haman was drowned out by screeching greggers, stomping feet and the banging lids of the original wooden prayerbook holders. In 1943 Metropolitan Stefan threatened to excommunicate King Boris unless he stopped deportation orders.

Near the famous, gold-domed Nevsky Cathedral (also in Sofia), we witnessed an annual ceremony at a small monument that commemorates the saving of the Jews. My husband and I, along with saved Jews and their children and grandchildren, watched Jewish and government representatives place flowers on the monument, before ninth graders of the Lauder School led Kaddish for Stefan and Kiril.
In the evening program at the Bet Am (Sofia’s Jewish community center), we sat again with saved friends as Bnai Brith Youth Organization teens presented a program including film footage and staged reenactments of Bulgarian Jewish life from 1941 to 1945. Bulgaria’s Jews remember the murdered Greek and Macedonian Jews as well as the nearly 100 young, anti-fascist “guerilla” partisans who were killed.

In May 1943, the government’s third deportation plan was also met with outrage. Instead of being sent to death camps in Poland, though, Jews were deported from their homes to outlying areas near train tracks, where, Belev hoped, they could later be transported. But by that time, war conditions had changed, and Jews became forced laborers, building roads and blasting mountain tunnels through which the Germans planned to invade Russia.

The Jews survived hardships and returned to looted homes after the Red Army liberated Bulgaria in September 1944. After 1948, most Jews moved to Israel. Today the Jewish population in Bulgaria is estimated at between 5,000 and 7,000, free to celebrate their own special survival miracle of Purim.

June Brott is a writer in Oakland, Calif., a contributor to Poetica Magazine and the ‘as told to’ author of “Needle and Thread: A tale of Survival from Bialystok to Paris.”

Purim in Bulgaria – With Kaddish