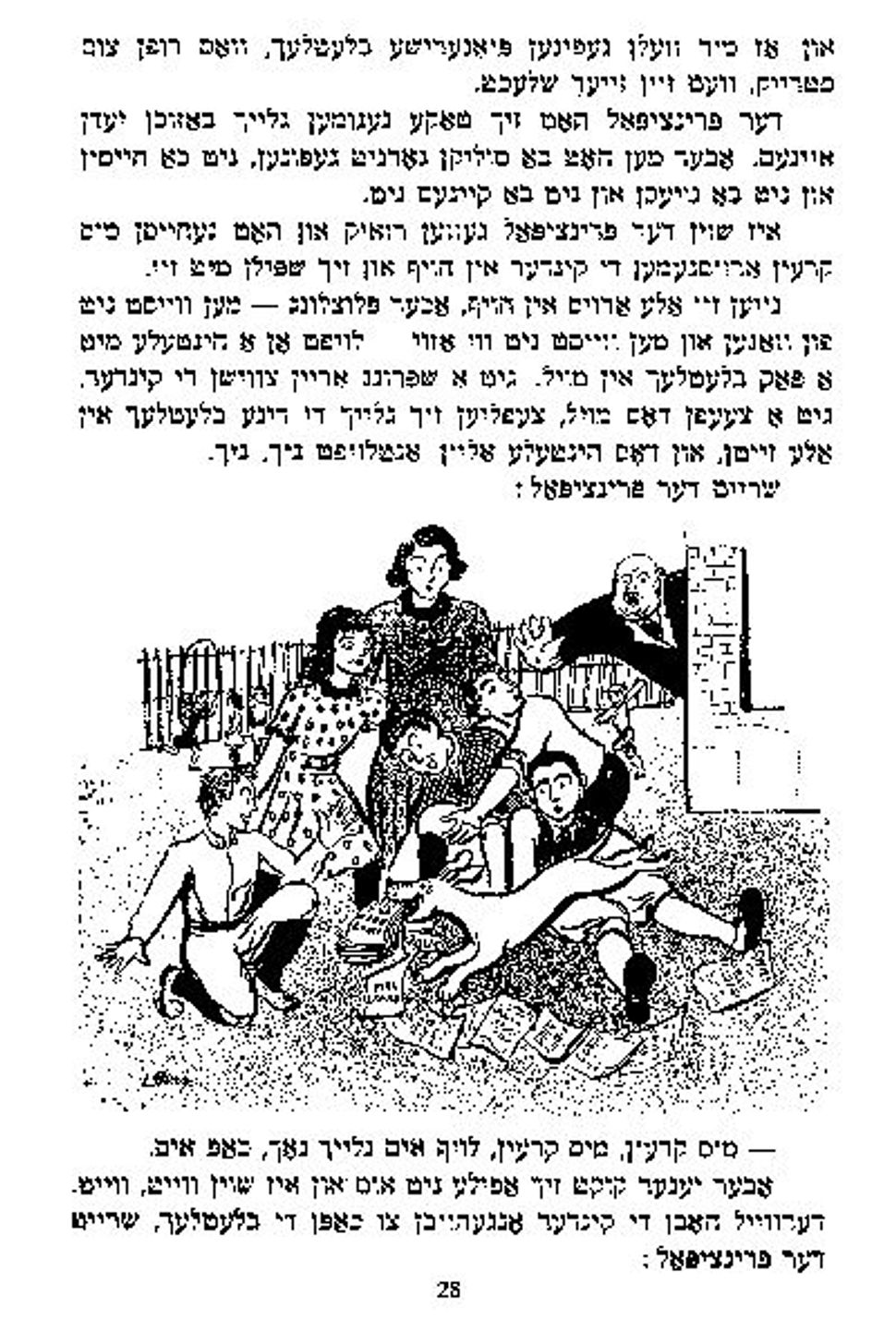 I’m not a big one for animals. I never had a pet when I was growing up, not even a goldfish or a turtle, let alone a dog or a cat. But thoughts of these creatures now fill my head. It’s not that I want one — I don’t — but that I’ve come belatedly to realize just how critical animals are to the shaping of modern consciousness.

When we think of the broad currents of modernization, we are apt to think of sweeping changes in language, gesture, sensibility and livelihood. We would also do well, I think, to add the stewardship of animals to that list. Domesticating and taking good care of cats and dogs, of turtles and gerbils, turns out to be one of those things that make us modern. Pet-keeping was — and continues to be — widely regarded as a way to cultivate the virtues of kindness and loyalty, responsibility and companionship. Heaps of books designed for a young audience once dwelled on that point. From “Dicky Downy: The Autobiography of a Bird” (1899) to “Read With Dick and Jane,” whose exhortation “Run, Spot, Run” has imprinted itself on the American imagination ever since the 1930s, animals have loomed large on and off the printed page in modern America.

American-Yiddish children’s literature is another matter entirely. There’s no equivalent to Spot or Bambi or the Berenstain Bears. In fact, you could count on the fingers of one hand those titles that featured an animal character. Yes, there’s the adorable Vovik and the sweet-faced Labzik, two frisky dogs who sprang from the pen of Khaver Paver. Y. Kominski’s “Geyt a Hindele Kayn Bronsville,” the story of a hen who finds a home in the modest, largely immigrant Brooklyn neighborhood of Brownsville, also has its many pleasures. But in each instance, the point of these mayselekh is the odd way in which animals intrude on the Jewish landscape. Incongruity, not naturalness, is the point. As for American Jewish children’s books, when K’tonton, the mischievous “Jewish Tom Thumb,” got into trouble, he didn’t run away with his dog; he swung on a lulav. Though my list is far from exhaustive and comprehensive, you would be right in thinking that for the longest time, Jewish children’s literature was not too wild about the animal kingdom. It kept its distance.

Grown-up fare also held animals at arm’s length. Consider this well-known joke: Two immigrants, old friends from the Old World, encounter each other after many years. They get to talking about this and that, all with an eye toward figuring out just how American and modern each other has become. “Do you keep Shabbos?” one asks the other. “Nah,” comes the response. “How about keeping kosher?” “Nope.” Eventually it becomes clear that friend No. 1 maintains very few, if any, Jewish rituals, prompting friend No. 2, to ask him, in exasperation, how it is that he still considers himself a member of the tribe. “Well,” he retorts, “I’m still afraid of dogs.”

Jews and animals were like oil and water; they simply didn’t mix — and for good reason. Collective discomfort with members of the animal kingdom grew out of specific historical circumstances rather than halachic proscriptions. Denied opportunities to work the land, the Jews had little contact with workhorses and field rabbits and animals that went “baa.” Taking up tavern-keeping, tailoring, peddling and other mercantile pursuits instead of farming, they grew estranged from the natural world. In no time at all, that estrangement expanded to include those non-Jews who kept company with the earth’s many critters, prompting the Jews, in turn, to associate animals with goyishe zakhn, the maligned culture of the non-Jewish world. Other people had animals; the chosen people did not. It was almost a point of pride.

This is no longer the case, of course. Rare is the middle-class American Jewish household without a dog or a cat, a telltale index of growing prosperity, cultural integration and expanded living space. Along with a bike and a cell phone of one’s own, owning a pet has become one of the essential accoutrements of childhood. America’s Jews now have the room and the resources, as well as the inclination, to tend to and frolic with nonhuman members of the family. Israelis, too, have recently taken to canine culture. Where dogs were once in short supply (wild cats were something else again, a civic problem rather than a badge of embourgeoisement), they now proudly amble down Sderot Rothschild in Tel Aviv, or Rehov Jabotinsky in Jerusalem. These days, one can measure Israel’s determination to take its rightful place among the nations by the number of dogs — and their deposits — on the street.

More telling still are the 2007 publications of “Yiddish for Dogs” and “How To Raise A Jewish Dog.” A form of contemporary-humor literature, both books successfully turn on its head, and make light of, the age-old wisdom that once governed the Jewish community’s relationship to dogs. Barking commands in a mix of Yiddish and English — “Nu, sit!” — turns out to be the surefire way to a dog’s heart. Who knew? It’s a measure of how much we’ve changed our stripes that we now find our former discomfort with animals to be a laughing matter.