Cultivating Our Gardens, Ourselves 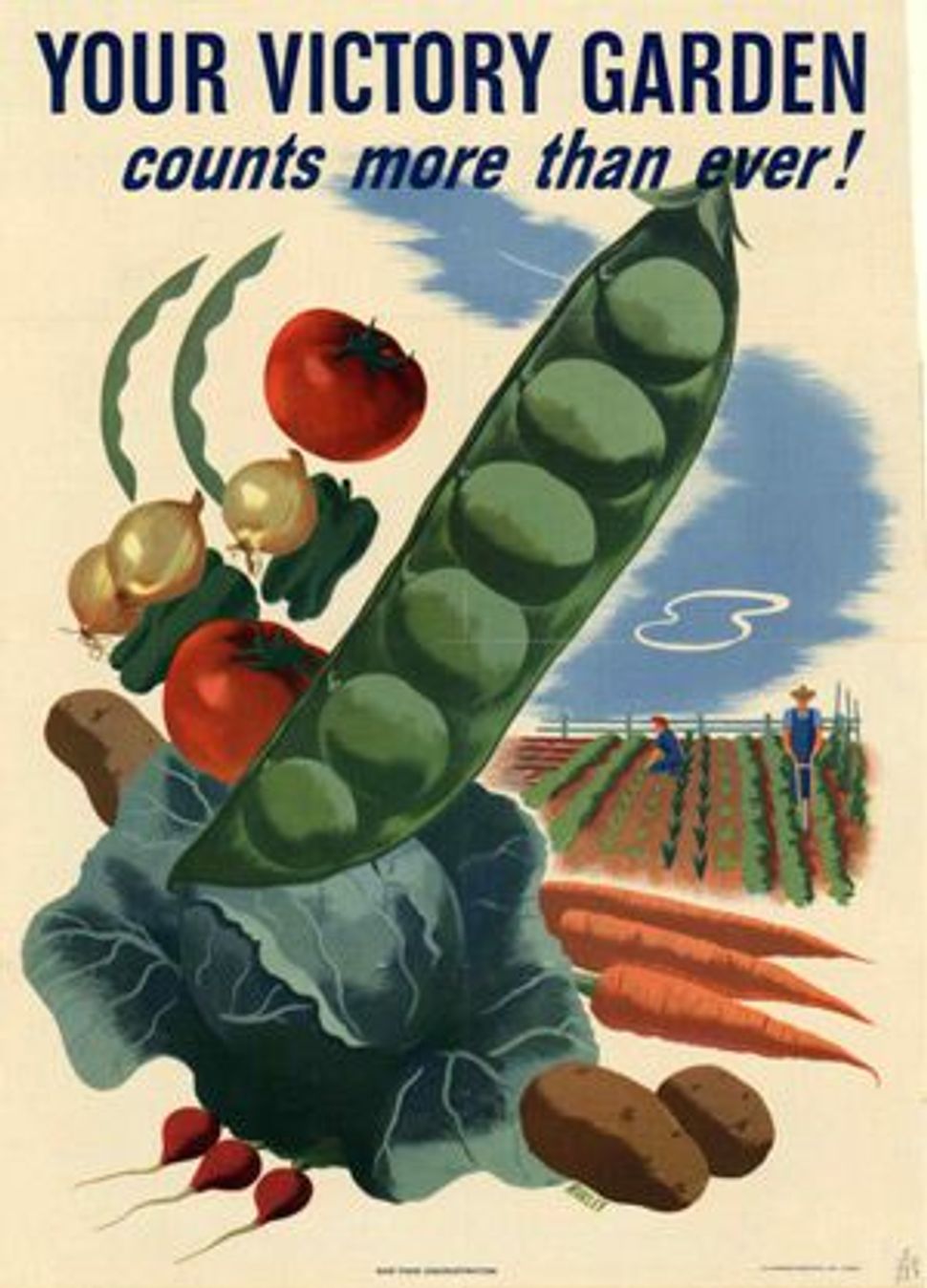 In a country where Johnny Appleseed is a foundational character — a wellspring of national virtue — it should come as no surprise that Americans set much store by gardening. These days, tending to a private or a community garden is all the rage, as are books about gardening, which thrive on the shelves of Barnes & Noble and other bookstores. 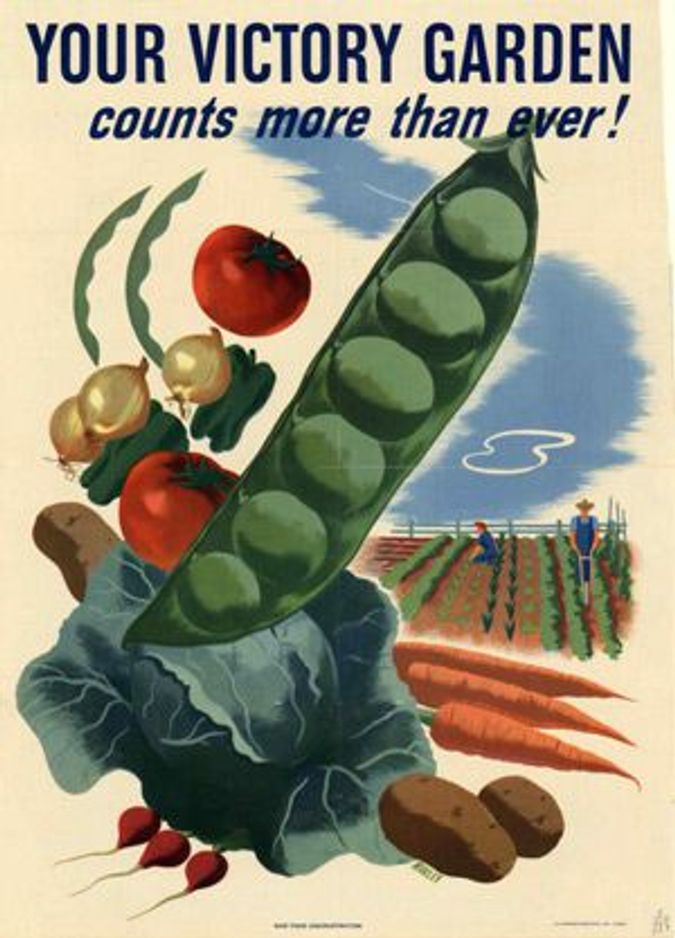 Our current concern with things that grow has to do with our heightened ecological consciousness and with a burgeoning sense of stewardship and responsibility toward the well-being of the planet. Earlier generations, no less stalwart in their embrace of the seedling, drew on gardening as a way to nurture a collective American identity.

Early in the 20th century, public schools — especially those in cities that had large, foreign-born populations — made a point of making room for Mother Nature in their curricula. Setting aside a small plot of green, elementary school teachers taught their young charges how to wield a hoe, dig for potatoes and tend to tomatoes, all with an eye toward inculcating “skill and agility,” “industry” and a “respect for property rights,” or so “The School Garden” a 1905 publication of the United States Department of Agriculture, would have it.

Later still, as World War I got under way, gardening changed. Instead of being an educational opportunity, it was now a civic exercise, a show of support for the war effort by those at the grass roots. Every dollar saved on food at home meant a dollar for our boys abroad. World War II made that relationship official. The federal government urged every American family to create a “victory garden,” declaring that a green thumb was a “vital, necessary weapon for victory.” Widely supported as a “morale-raising proposition” as well as a way to combat food shortages, victory gardens sprang up across the length and breadth of the United States.

The national imperatives of gardening were not lost on America’s Jews, who, joining together with other Americans, seeded, weeded, watered and canned the fruits of their outdoor labors. But then they went much further, endowing gardening and other encounters with Mother Nature with a communal agenda all their own: that of Americanization.

Consider, for instance, the bounty of gardening imagery so freely deployed by the Hebrew Technical School for Girls, an institution developed in the early 1900s to provide adolescent Jewish girls, the offspring of immigrant parents, with the social and economic capital necessary to succeed in the New World. For one thing, the school’s auditorium featured Voltaire’s famous dictum, “Il faut cultiver nos jardins,” “We must cultivate our gardens,” which loomed large, both visually and rhetorically, above a pastel-colored mural in which clusters of Grecian maidens cavorted in the great outdoors.

Lest the students, more accustomed to the noise of the modern city than to the stillness of ancient Greece, miss the point, each was given her own “Garden Book,” in which the mural and its famous saying were reproduced. What’s more, the students were actively encouraged to use the books for reflection and contemplation, as a forum in which to develop their inner lives along with their vocational skills.

Despite the scoffing of critics who thought all this talk of cultivating one’s garden silly, misdirected and too Frenchy by half, the girls delighted in it. They cherished their Garden Books, filling them to the brim with their musings, pressing flowers into their pages and holding on tight to these notebooks for years after their graduation. To the girls, the rhetoric of gardening spoke of what one graduate grandiloquently called “enfranchisement.”

Elsewhere within the American Jewish community, gardening held out the promise not just of personal growth, but also of national regeneration. Its champions, drawing on the symbolic freight of the land to promote the cause of Zionism, grafted American Jewry’s newfound fidelity to the soil onto the yishuv, the Jewish settlement of Palestine, and came up with all manner of playful, child-centered devices to connect one with the other. The collection of money for the Jewish National Fund was a case in point. Through a marvelous, modern form of alchemy, the pennies, nickels and dimes that Jewish kids gamely rustled up from either family members or passersby on the street became a tree — a proxy tree, but a tree all the same.

In other instances, the cultivation of paper trees did the trick. Each time you accumulated a certain sum of money, you were entitled to paste a paper leaf on your very own ersatz tree, courtesy of the JNF, and before too long it would be leafy and green, a visible testament to the flowering of the Jewish state and its inhabitants. Whether inspired by Johnny Appleseed or by his Israeli counterpart, planting trees has replenished the soul, as well as the soil.

Cultivating Our Gardens, Ourselves