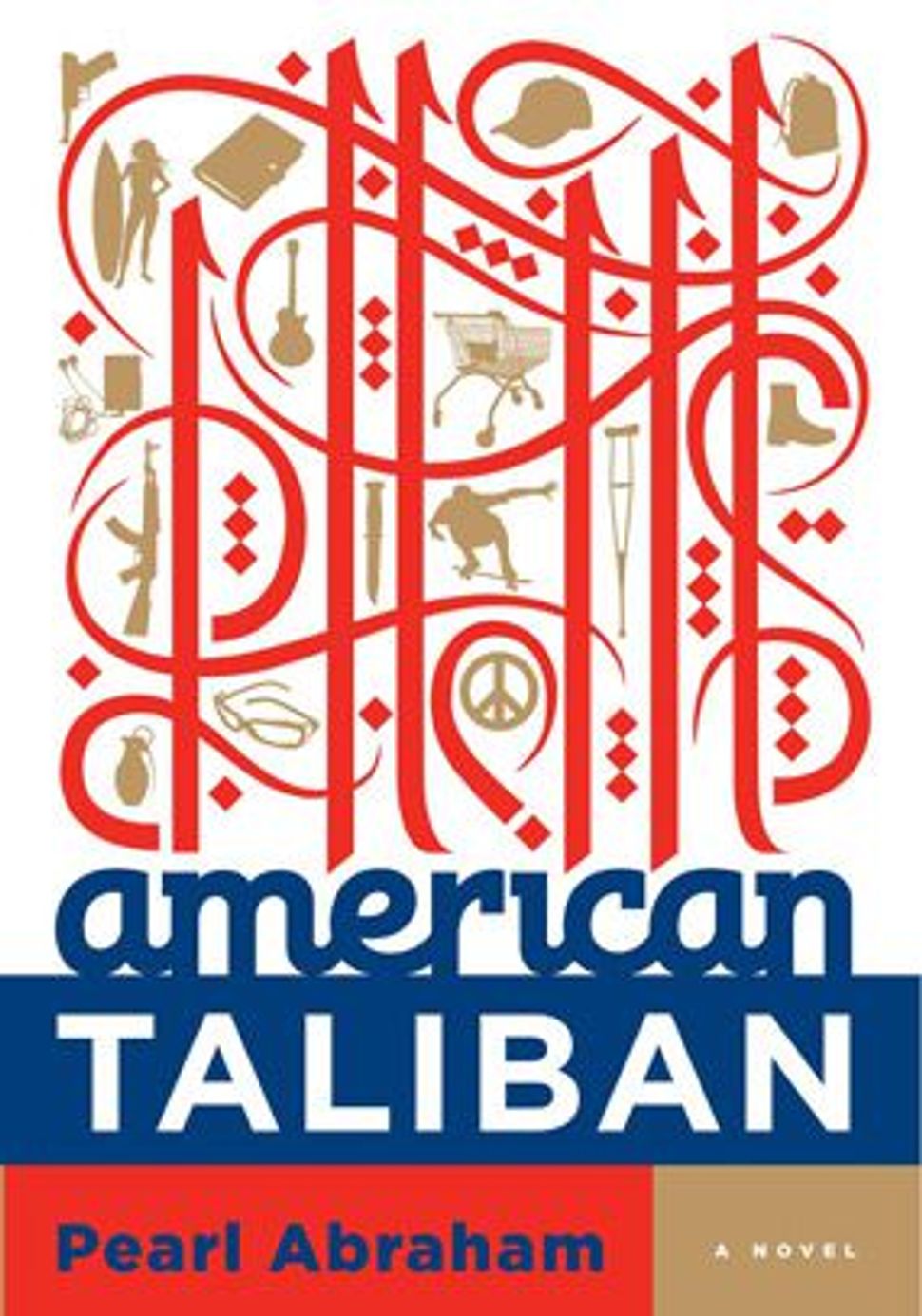 Just in case the worldwide hatred of America wasn’t enough, here’s something else to worry about: “homegrowns,” or Americans who become so identified with radical Islam that they are willing to perform acts of violence. Sometimes it’s abroad, as with John Walker Lindh, whose conversion to Islam led him, eventually, to join the Taliban. And sometimes it’s here, as with Nidal Malik Hasan, a psychiatrist who opened fire on his Army comrades in Fort Hood, Texas. 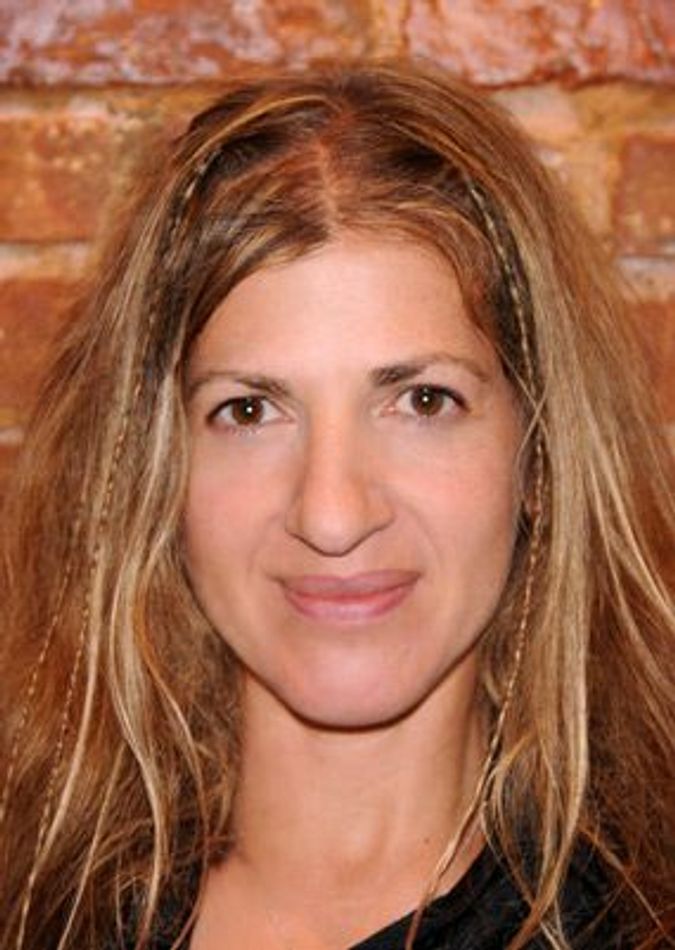 Inventions of Abraham: Pearl Abraham imagines the inside of an American jihadi mind. Image by COURTESY OF RANDOM HOUSE

The public’s fascination with such figures seems warranted. The threat may often be exaggerated to generate ratings or Web hits, but it is real nonetheless. And if we are curious about “normal” Americans who end up sharpening their swords, so to speak, while spouting slogans about jihad, that’s only natural.

The causes of this kind of radicalization are not well understood. We know something about how the process works — for example, Marc Sageman’s “bunch of guys” paradigm (detailed in his book “Understanding Terror Networks,” published in 2004 by University of Pennsylvania Press), where a group of lonely or isolated young men radicalize through a process of spiritual “oneupsmanship.” But we don’t yet understand why. Some American Muslims, whether they are born into Islam or convert, become radicalized. The vast majority do not. And while researchers like Sageman can provide some important clues, there’s still no surefire way of knowing who’s going to become an extremist or why some extremists turn to violence.

This is where fiction may be able to help. Of course, fiction (or good fiction, anyway) is not about psychological profiling. In this case, it’s about investigating how radicalization manifests in specific characters. Think of Dostoevsky’s “The Possessed” or “Crime and Punishment,” or Joseph Conrad’s “The Secret Agent: A Simple Tale” — novels that present us with believable characters who are preoccupied with politics, terrorism and violence. Such novels give us a way of understanding, if not condoning, extremism. 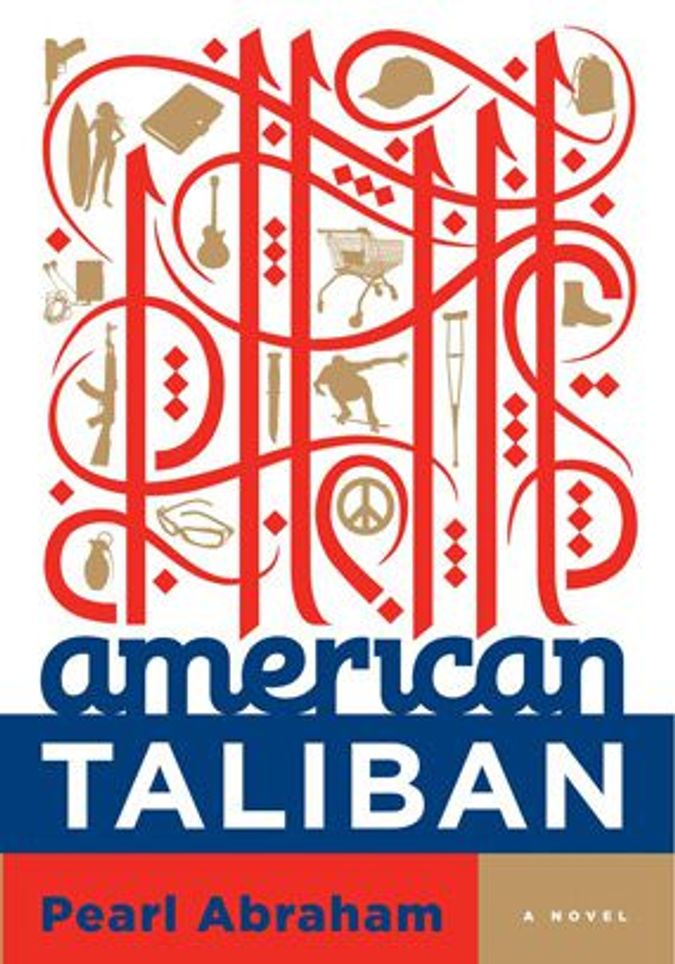 More recently, John Updike attempted something similar with “Terrorist.” (Despite my respect for Updike, I skipped this one; I’m less interested when his writing strays from adulterous gentiles.) And this year, Pearl Abraham adds to the subgenre with her novel, “American Taliban.” It’s the story of John Parish, a young seeker who is the product of Bill, “lawyer to the powerful and famous,” and Barbara, a psychoanalyst. (Her job is the first red flag.) At the beginning of the novel, John is 18 and, having deferred his acceptance to Brown, is spending a year surfing on the Outer Banks of North Carolina. He also spends a lot of time online, corresponding about religion with people named Naim and Ahmed and Ibrahim. (The second red flag, and we’re only on page five.)

John skateboards everywhere. He reads Sufi poetry and Whitman and Emerson. He is obsessed with remaining “eternally in process,” with being and becoming. He’s also obsessed with the great “scholar-adventurer” Sir Richard Burton. This heady mix of interests will take John to an Arabic-language school in Brooklyn, to an Islamic religious school in Pakistan, and finally to an insurgent training camp, where “he swears allegiance to formative struggle” — in other words, to jihad.

I suppose it’s important to mention that Abraham’s novel is inspired by Lindh. But the “ripped-from-the-headlines” aspect is secondary to the question of whether the novel is compelling in and of itself. Unfortunately, while the book is intelligent and readable, I never quite believed Abraham’s John. The author never brings us deep enough inside his head and heart to make him convincing.

One significant flaw is John’s relationship to sex. Early in the story, he seems remarkably practiced for an 18-year-old, admirably controlled and concerned with his girlfriend’s pleasure. Then, for a long stretch he seems oddly sexless, at a time of life when young men’s hormones tend to rage like a California wildfire. And then, in Pakistan, after an initial reluctance, John takes to homosexuality with gusto.

These last encounters confused me. I had the feeling that the author was trying to tell us something, but I wasn’t sure exactly what. Perhaps Abraham wanted to suggest that the intensity of John’s homosexual relations is what leads him to take the final step, that a sort of merging occurs that makes it easier for him to take up arms. But after so many pages wherein John seems sexually inert — he never even thinks about trying anything with Noor, a Muslim girl whom he dates in Brooklyn, and he’s remarkably accepting of how the women are hidden away in the city of Peshawar — the homosexuality seemed more like a convenient way of advancing the plot.

I was also put off by the author’s muted contempt for Barbara, John’s mother. While her fear and confusion toward the end of the novel are vivid and saddening, too often I felt that Abraham was taking aim against a type of bourgeois American mother — one simultaneously too permissive and too controlling — rather than presenting a considered character.

“American Taliban” is ambitious in the best way possible. In terms of her prose, Abraham is an extremely capable writer. (There’s a strong sense of place in the Outer Banks and Brooklyn, and in the descriptions of surfing and skateboarding were convincing and fun.) But the novel left me dissatisfied. I wanted to understand what leads John to such a radical transformation, what brings him to the internal, fallible logic of violence. Instead, like Hasan or Lind, John Parish remains incomprehensible, a puzzling blank.