Alone With a Secret 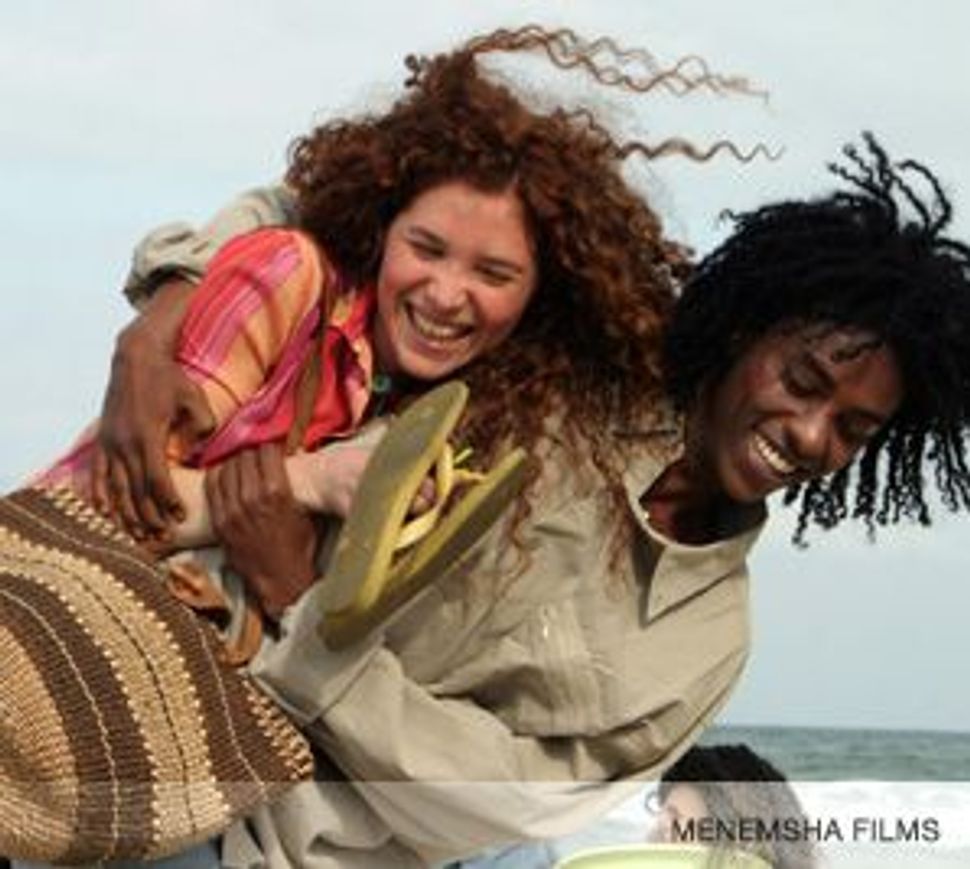 Sea Change: In ‘Live and Become,’ Romanian director Radu Mihaileanu tells the story of a Christian Ethiopian boy who winds up living as a Jew in Israel.

An Israeli military plane lands in a bleak African field. Huddled masses of Ethiopian Jews furtively board the plane before it takes off again. The camera shifts to the face of one terrified boy. A haunting soprano melody provides the soundtrack. 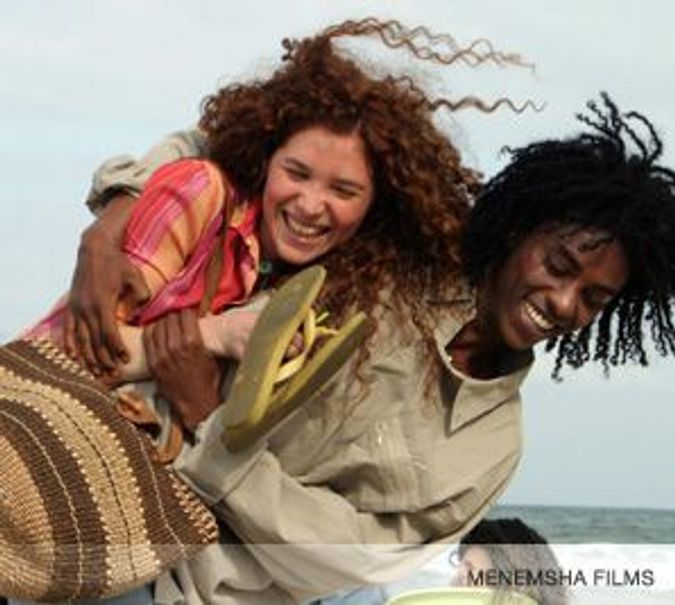 Sea Change: In 'Live and Become,' Romanian director Radu Mihaileanu tells the story of a Christian Ethiopian boy who winds up living as a Jew in Israel.

From these early moments in “Live and Become,” a film by Romanian director Radu Mihaileanu, one might expect to be presented with a fairly conventional take on Operation Moses, the covert airlift of some 8,000 Ethiopian Jews to Israel during a 1984 famine in the Horn of Africa. According to this narrative, the Israeli military, the CIA, and the government of Sudan collaborated on a heroic secret mission to bring long-oppressed Ethiopian Jews to Israel, where they were welcomed with open arms.

But it quickly becomes apparent that in Mihaileanu’s telling, things aren’t quite so clear. For one thing, the terrified boy boarding the Israeli plane is not Jewish.

The mix-up that forms the basis of the film is established immediately and without fanfare. Jews, Christians and Muslims in flight from famine and political unrest are crowded together in a Sudanese refugee camp. An Ethiopian Jewish boy who is slated to be on the Israeli airlift dies; a Christian Ethiopian mother sees her chance and agrees with her grieving Jewish counterpart, through a nonverbal language known only to mothers, that her boy will board the flight in his place. Jewish mother and Christian child enter into a desperate bond.

The boy, whose Ethiopian name we never learn, is sworn to secrecy about his non-Jewish origins. Adopting what becomes his characteristic posture of bowed head and tensed muscles, he plays along through his silence. An Israeli immigration official, who suspects nothing, changes the boy’s name to Schlomo. As though newly baptized, he has become Jewish in the eyes of the law. Shortly thereafter, his adoptive mother dies, leaving him alone with his secret.

The rest of the film follows Schlomo through the remainder of his childhood, his adolescence and his early adulthood. Racism follows him all the way. Early on, a speaker at a ceremony for Ethiopian immigrants announces, “For the first time our black brothers have been brought out of Africa not to be sold or made slaves, but to be saved.” Although his condescension seems to be unintentional, the message is clear: Israel has lifted Ethiopian Jewry from the very dust, and thus the new immigrants owe the country a debt of gratitude that will not be easily paid off.

For Schlomo, such payment becomes more difficult to reckon with as the bigotry he faces becomes more overt. The French-Israeli family that eventually adopts him is warm and welcoming, but outside the home he contends with rabbis who want to “convert” Ethiopian Jews through a symbolic circumcision-like ceremony, and parents at his all-white school who want him removed for fear of “diseases from Africa.”

Schlomo’s secret raises the stakes of this debate. Well-meaning confreres defend him against bullies by reassuring him that he is just as Jewish as his tormentors. But because Schlomo is in fact not Jewish — or at least not in the way that they mean — his defenders fail to ask the deeper question, the one more troubling to Israeli identity: Does he deserve to be treated as a full Israeli citizen if he is not Jewish? Schlomo fears that revealing his origins could lead to deportation. His dilemma troublingly mirrors the plight of the protagonists in Mihaileanu’s 1999 film “Train of Life,” in which Romanian Jews disguise themselves as Nazis to escape detection during the Holocaust.

That said, the film is consistently engaging, thanks largely to the series of talented actors who play the young, teenage and grown-up Schlomo. Moshe Agazai, Mosche Abebe, and Sirak M. Sabahat, respectively, are as well coordinated as a team of puppeteers controlling the same marionette. Schlomo grows from a lonely, mistrustful boy into a poised, self-possessed adult, but his intensity does not diminish. The overall effect is of a remarkably balanced portrait of trauma, in which the trauma survivor neither completely transcends nor remains enslaved by his past. When, at the film’s perfectly rendered close, Schlomo returns to Ethiopia as a doctor, his history is written on his face — head still bowed, and eyes still burning.

Alone With a Secret