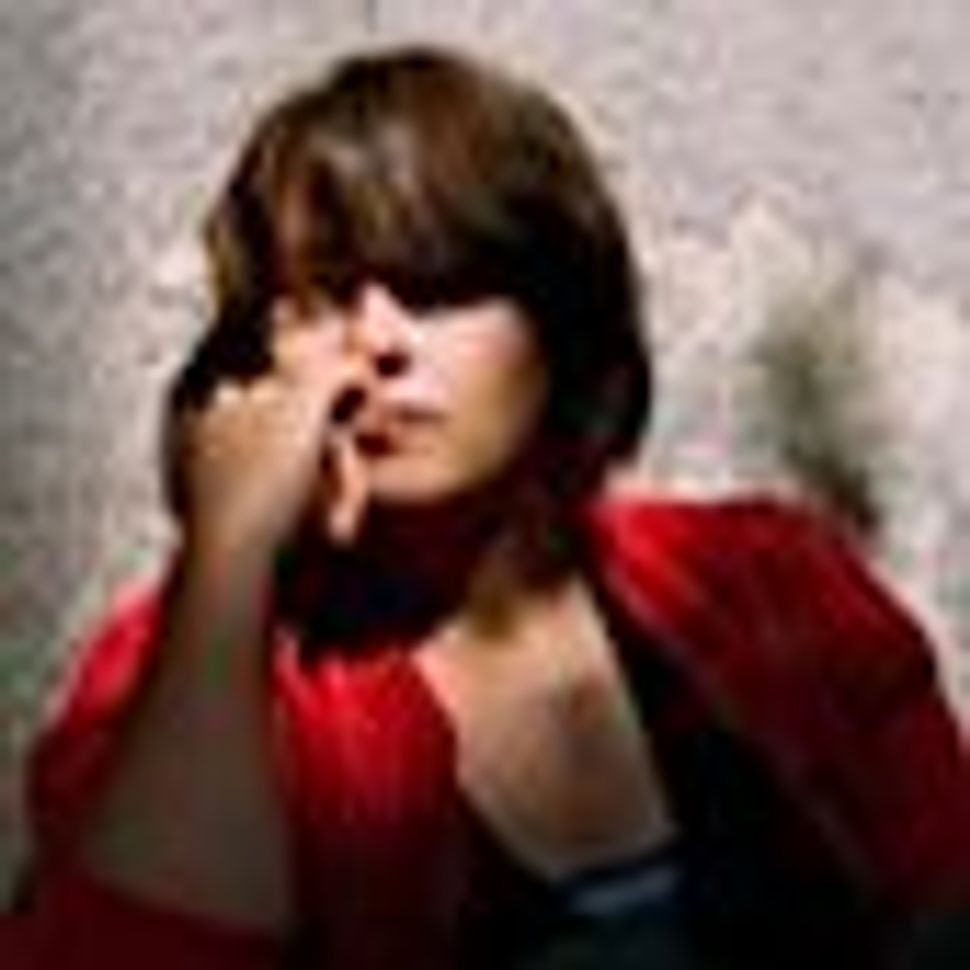 In America we know the poignant narratives of the children and grandchildren of Holocaust survivors, but we are less familiar with the generation of Germans whose forebears were Nazi sympathizers or turned their eyes away from the atrocities of the camps and gas chambers.

Photographer Adam Golfer aims to change this. First on a fellowship for Jewish students and then on his own, he traveled through Germany capturing the lives and the morphing national identity of the Nazi generation’s grandchildren with his able lens. Himself the grandson of Holocaust survivors, Golfer’s work is part of an evolving project called “Kin,” which was recently on display at the 92nd Street Y in New York.

His unique perspective is intrinsic to 3G, or the third generation removed from World War II because it is informed by the awe and humor that can only come with such distance. His photos illuminate the subtleties heavy events can carry, and he focuses on how nuance imprints generations to come.

Below, my conversation with him in the Forward studios, and a tour through his arresting work:

Golfer is currently photographing cattle farms and slaughterhouses in upstate New York for a project about meat.