A Shiva on Every Page 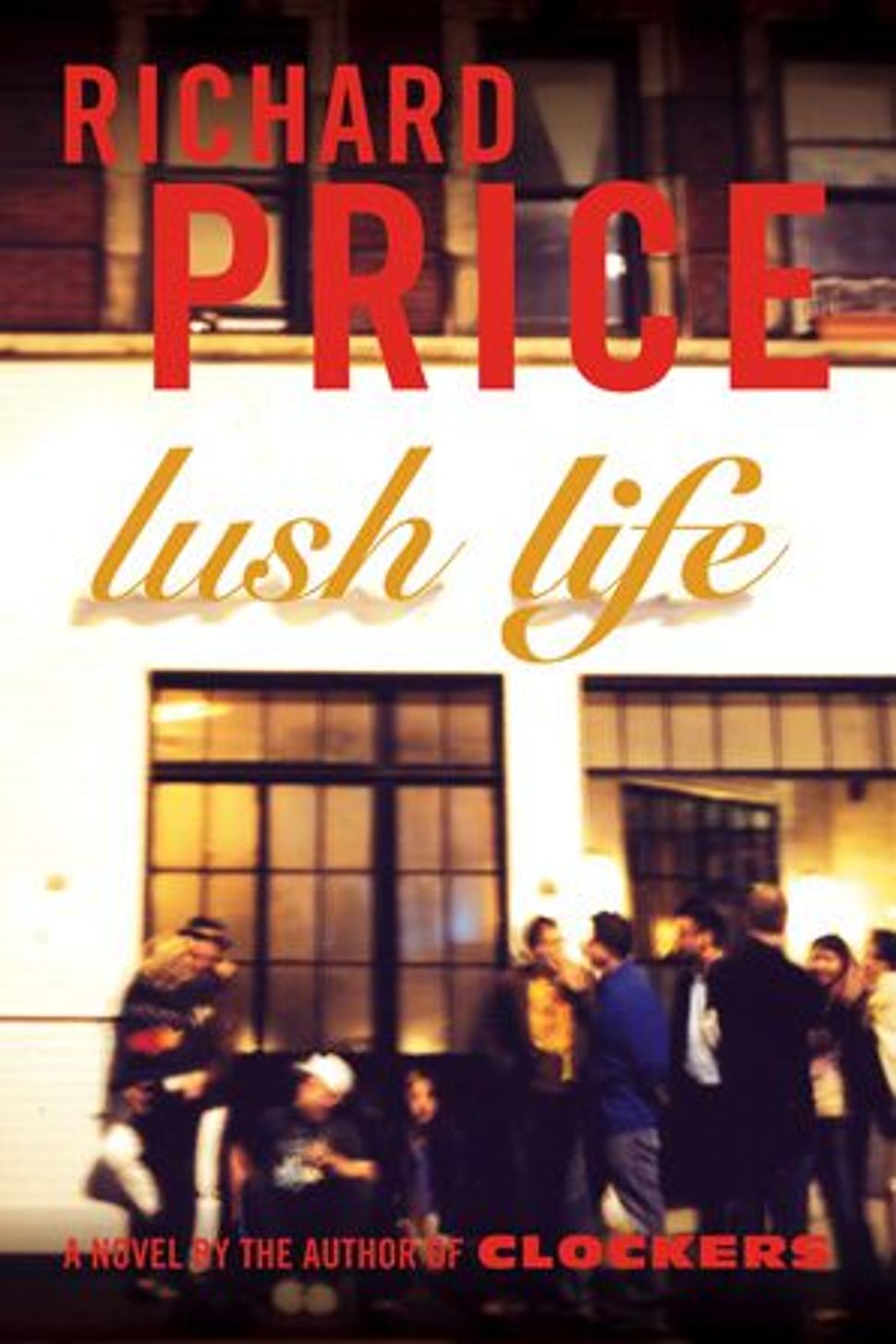 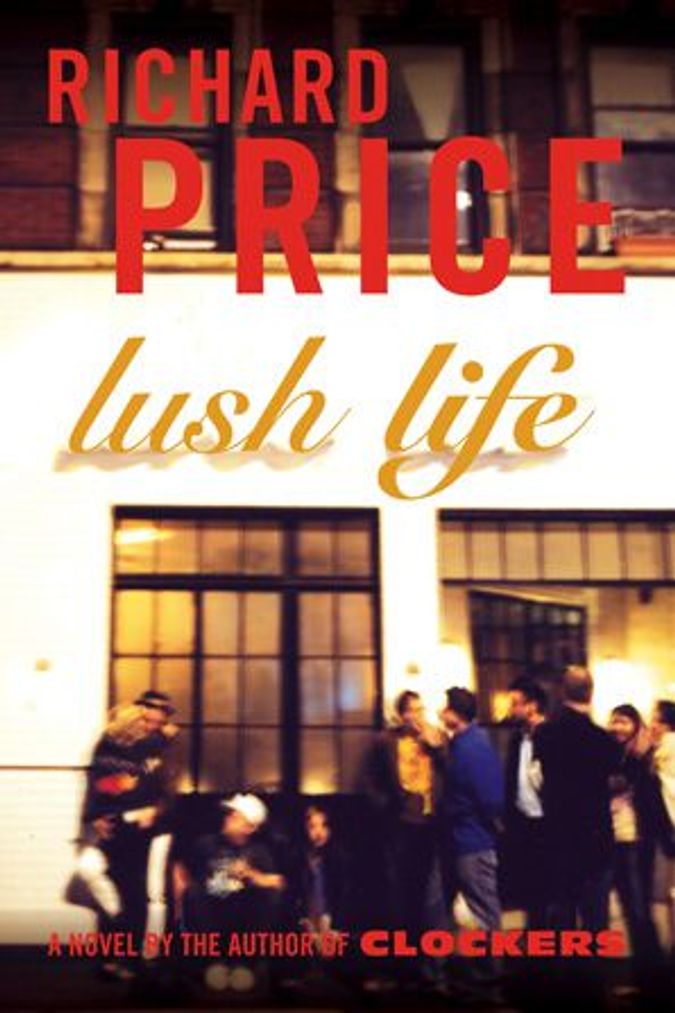 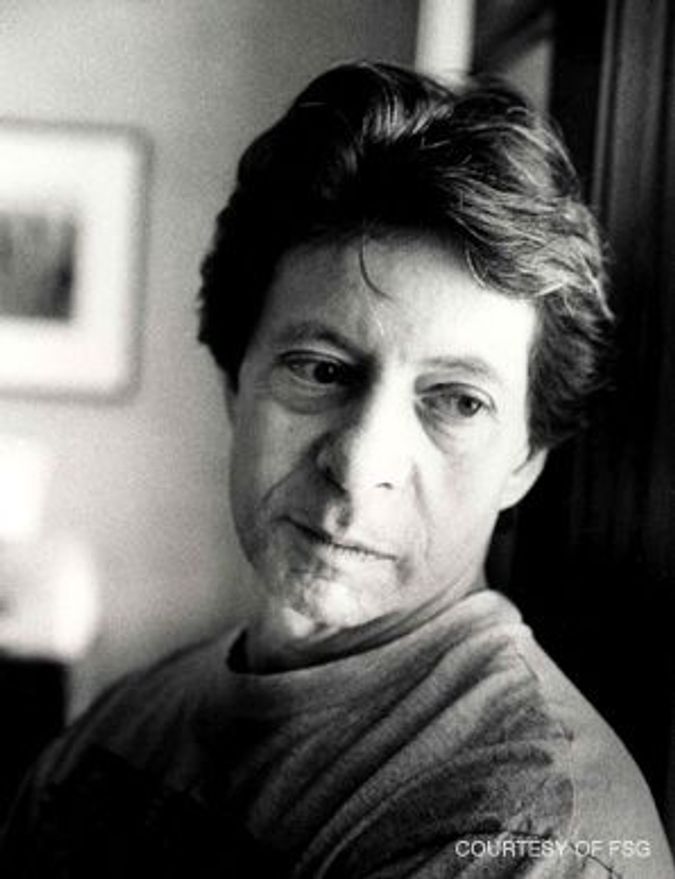 Price: Novelist's day job is writing for 'The Wire' on HBO.

Bodymore, Murderland: Two white cops encounter a black drug dealer on a blighted street corner; one of them asks where he could get a baseball cap like that, with a brim to the side. The dealer answers that his is just a regular cap, but worn sideways. He doesn’t get the joke; the cops don’t get their satisfaction, or do. No matter which, though, Baltimore crumbles.

This black-and-white black humor is vintage Richard Price, from his day job as screenwriter of HBO’s television series “The Wire.” As Price moonlights, his beat is his native New York. His new novel, his seventh, called “Lush Life,” is an instant classic of the instantaneously changed Lower East Side, that fabulously redone immigrant neighborhood north of Wall Street, which funds it, and south of Houston, which tells it what to buy.

Price’s story is itself lush, anything but reductive or simple — an asymmetrical mess, reminiscent of the pulp detective plotting of Raymond Chandler, filtered through the human comedy of Balzac as optioned for adaptation to film.

Eric Cash, hero/anti-hero, is that most millenary of male things: a boy-man, or man-child, not yet having grown into an adult suit nor outgrown youthful pipe dreams, his adolescent (read: vague) aspirations to fame. His hope was to have been an actor or screenwriter, or an actor-screenwriter, but with all failed, and a girlfriend abroad in South Asia, he makes rent by bartending, sniffs cocaine and has random sex on crossed Delancey Street and environs, a neighborhood undergoing a revived and refinanced heyday after its original, turn-of-the-20th-century “Jewday.” As Cash closes up one night with a co-worker, Ike Marcus, the two boy barkeeps are robbed at gunpoint by Little Dap and Tristan, juveniles native to the local (and last-in-Manhattan) projects. Marcus is shot dead in the resulting confrontation, and NYPD sergeant and frustrated father Matty Clark investigates. Cash is unforthcoming with details of the incident — which is to say, the guilt he feels is palpable and induces him to lie (that guilt might be the guilt of his entire generation, Price implies, an inability to “man-up,” or assume responsibility). Ike, or Isaac, was a good-looking, intelligent up-and-comer; with their similarly irredeemable dreams and demons, Matty and Eric are more complicated; there are still tens of the cast to be introduced.

But the real marquee presence of this book is the neighborhood itself. From the broken bones of Yiddish came the recombinant English of “The Rise of David Levinsky,” a 1917 novel by a famous editor of this newspaper, Abraham Cahan. It wasn’t until the 1930s, though, that the Lower East Side did its first star turn, in Austro-Hungarian-born Henry Roth’s “Call It Sleep.” Since then, it has had to suffer the second-rate talents of second-generation socialists and Beat poets until, with downtown at its crime-and-drug-and-AIDS-ridden-nadir, Kathy Acker and her 1980s generation pronounced a temporary Kaddish.

Now, with the Lower East Side accessibly marketing itself as the “LES” (first come the developers, then come the acronyms), its tenements restored and retail renewed, Richard Price, a nice Jewish boy from the Bronx who found his soul in crime novels and his bank in television and movie work-for-hire, might be the only living writer who’s triumphed — not the least of which artistically.

Here is an example of that triumph, half imaginative and half reportorial (this being roughly the same cocktail mix that makes “The Wire” such vital viewing): In early 2006, the aged First Roumanian-American Congregation (formerly 89-93 Rivington Street, z”l) collapsed, its roof falling in respectfully, careful not to disturb the local nightclubs, or the wine and cheesery newly opened across the street.

This is Price’s description:

The roof of the massive synagogue had caved in just two nights before, leaving only the three-story back wall with its lightly damaged twin Stars of David, shafts of sunlight streaming through the chinks. In the lee of that wall, the cantor’s table, Torah ark, a menorah with the spread of a bull elk, and four silver candleholders still stood like props on a stage, an intact row of six pews further enhancing the suggestion of an open-air theater.

And later, as journalism narrates itself into fiction:

“Check this out,” Ike said again, nodding to a large Orthodox in a sweaty suit and fedora, his ear glued to his cell phone as he picked his way through the hilly debris to rescue the tattered remains of prayer books, piling loose and torn pages beneath bricks and chunks of plaster to keep them from blowing away. Two teenagers, one light-skinned, the other Latino, were following him and stuffing the salvaged sheets into pillowcases.

“Looks like one of those modern stage sets for Shakespeare, you know?’ Ike said. “Brutus and Pompey running around in full camo with Tech-9s.”

“How much you think he’s paying those kids?”

“As little as he can get away with.”

Despite such constant eulogizing, it seems we’re afraid of losing the past, which has given the present both literature and the comfort of precedent: In the basement of Café Berkmann, Cash’s trendy restaurant-bar (everything here has to be hyphenated), the rafters host the graffiti of an earlier time: “Gedenken mir,” someone has scrawled, which is Yiddish for “Remember me” — and we do, maybe too much.

As Sgt. Clark’s mystery to be solved turns out to be what it was to begin with (not as much mystery as crime), personality trumps the procedural, and we follow Cash, Little Dap and Tristan deep into the demi-demimonde of a new New York, in which everything can be bought — identity and authenticity as easily as fine foods and fashions both designer and knock-off. This is where that memory becomes excessive, perhaps: By moving our children to a downtown address, Price insinuates, or by moving their zeitgeist there, we are doing nothing less than buying history, paying extortionate rent to the idealization of harder, but realer, times.

A shiva sits on every page of this book, just as a Real World sadness squats on the corner of Rivington and Orchard Streets, during daylight, with the revelers at home and in bed, sleeping it off. Thanks to television, though — what a thought! — New Yorkers still have Baltimore, the city that tells us not to buy the sideways cap, only to turn around the one we already have on. And thanks to Price, too, we have books, for when the going gets too lush for sense.

A Shiva on Every Page