At the L.A. Opera, a Lifelong History Project 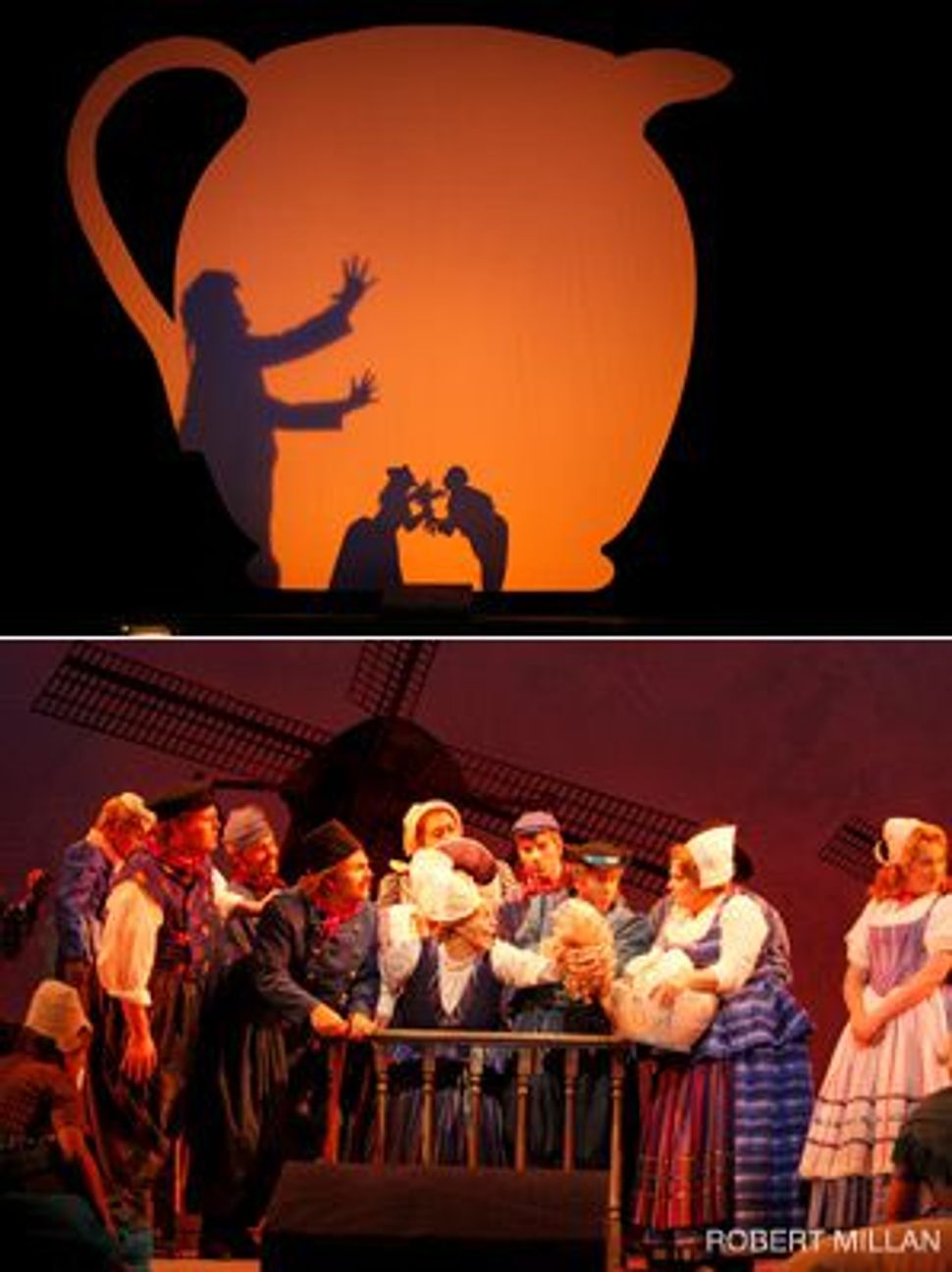 Lost and Found: Scenes from the L.A. Opera’s production of ‘The Broken Jug,’ by Viktor Ullmann

When the music director of the Los Angeles Opera, James Conlon, presented “Der Zerbrochene Krug” (“The Broken Jug”) on a recent Sunday afternoon, it marked the first time that an American audience had seen the one-act comedy composed by Viktor Ullmann, a Czech Jew who was dragged off to the Theresienstadt concentration camp and later died in Auschwitz in 1944. 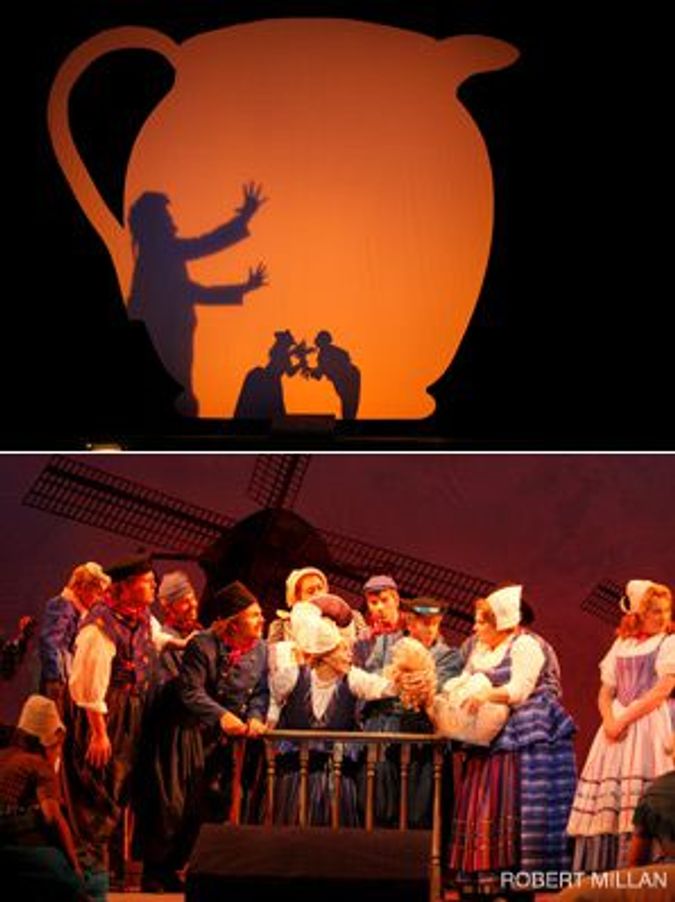 Lost and Found: Scenes from the L.A. Opera's production of 'The Broken Jug,' by Viktor Ullmann

It was not, however, the first time that Conlon, a former principal conductor of the Paris National Opera, had performed Ullmann’s work. Conlon, 57, has made it his personal mission to familiarize international audiences — first in Europe and now in America — with the works of more than a dozen Jewish composers whose music was banned by the Nazis, and many of whom perished in the camps.

“This is not one project for me, this is a life’s work,” he said in an interview with the Forward. “I hope that at the end of my life, I will have seen that these works have become a regular part of the repertory.”

Conlon’s “Recovered Voices” is a multi-pronged endeavor stretching from New York, where he is in the midst of a two-year residency at his alma mater, The Juilliard School, to Chicago, where he directs the Ravinia Festival, the summer residence of the Chicago Symphony Orchestra, to L.A., where, in his second season as music director, he is presenting a double bill by Ullmann and Austrian composer Alexander Zemlinsky.

Running back to back, “Der Zerbrochene Krug” and Zemlinsky’s masterpiece “Der Zwerg” (“The Dwarf”) — which Conlon first recorded in the early 1990s when he was a music director in Cologne, Germany, and later produced in Paris to sold-out houses — constitute the first in a series of “Recovered Voices” operas that Conlon has slated for L.A.

“My big mission now is the United States, where there is no history for these works for the most part,” Conlon said. “I believe this is a significant part of the tradition of German classical music that would be known today were it not for the suppression of the Nazi regime in the 1930s and ’40s.”

Conlon first discovered the musical works — deemed by Hitler as “Degenerate Art” and banned around 1934 — when he was living in Cologne and heard a Zemlinsky piece on the car radio. He was so riveted by the music that he ultimately recorded all of the composer’s orchestral works and three of his eight operas, including “Der Zwerg,” with the Gürzenich Orchestra-Cologne Philharmonic. Zemlinsky, unlike Ullmann, did not meet his end in a camp. He fled the Nazis in 1938, moving to New York, where he ultimately died in relative obscurity.

“The essence of my project is not to bring to light works of people killed in the camps, although quite a number were,” Conlon said. “It is to resurrect two generations of composers whose music was suppressed and, in many cases, remained un-played after the war.”

Conlon’s vision for “Recovered Voices” is boundless. In L.A., he launched the series last year with the financial backing of Jewish philanthropist Marilyn Ziering. A board member of the L.A. Opera, Ziering contributed more than $3 million of her own money and raised some $750,000 from others.

Next fall, in New York, Conlon will perform a trilogy of one-act operas at Juilliard, where his residency reaches across genres. In fact, graduate dance students there recently choreographed pieces set to arrangements by “Recovered Voices” composers. The performances at Juilliard — which include works by Ernest Krenek and Benjamin Fleischmann — as well as the operas in L.A., are collaborations with Darko Tresnjak, a co-artistic director at the Old Globe theatres in San Diego who stages the works.

Next year, Conlon and Tresnjak will treat L.A. to “The Birds,” a Walter Braunfels opera based on the play by Aristophanes. “This is just the beginning of our project at the Los Angles Opera,” Conlon said. “We hope to become a beacon for everyone else to show that this is possible.”

Rebecca Spence is a staff writer for the Forward.

At the L.A. Opera, a Lifelong History Project