Jeffrey Goldberg and the Tukhis Police 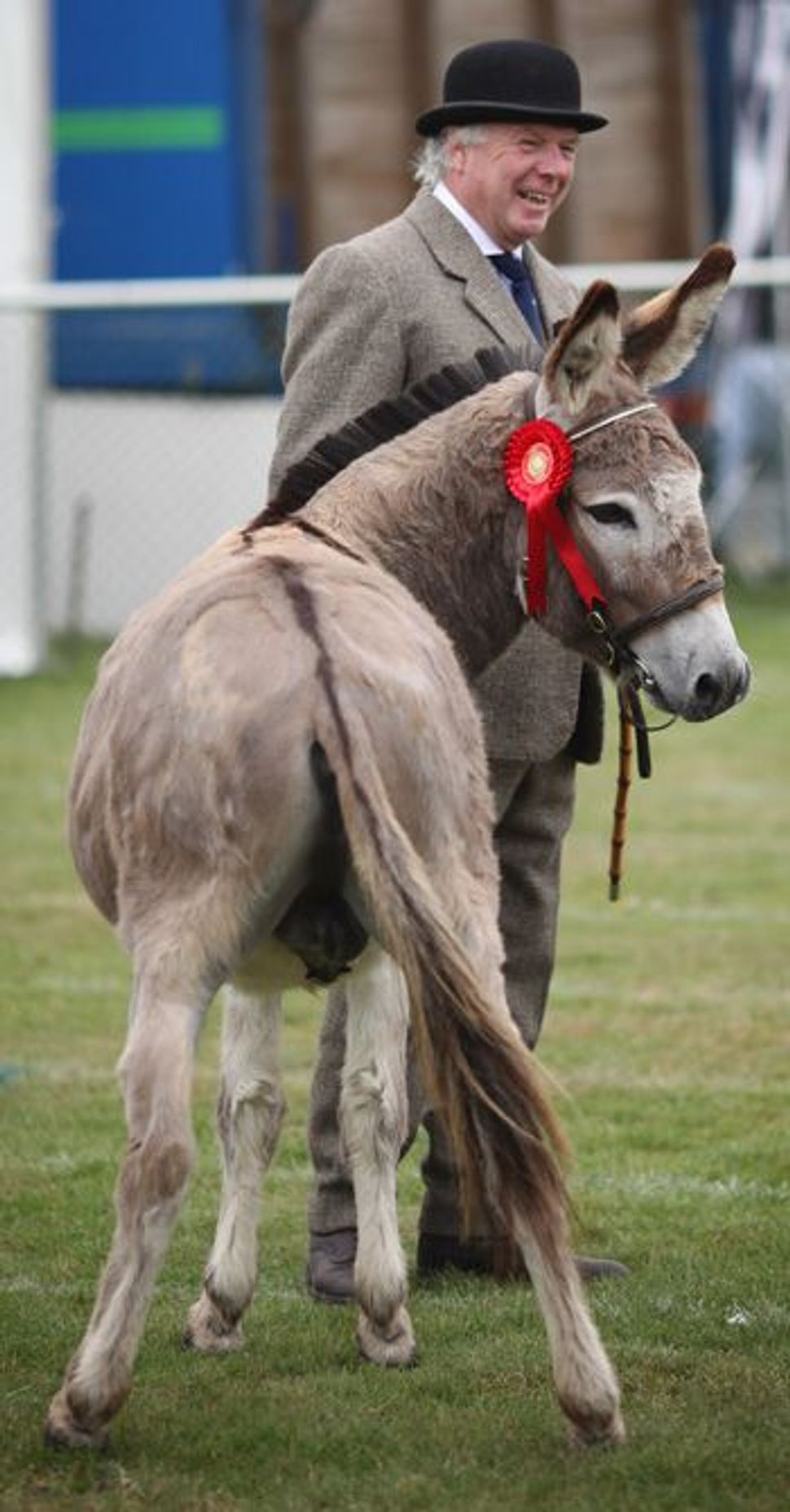 The political commentator and national correspondent of The Atlantic magazine, Jeffrey Goldberg, whom I first met many years ago at the office of the Forward when he was writing for this paper, has run afoul of the foul-language police. Interviewed by New York Times journalist Helene Cooper in the Sunday Times’ June 6 Week in Review section, Goldberg was quoted as saying: “I don’t necessarily believe you solve all of America’s problems in Iraq, Afghanistan, Pakistan and Yemen by freezing [Israeli] settlement growth. On the other hand, there’s no particular reason for Israel to make itself a pain in the tush either.”

A pain in the tush? Could my friend Jeffrey really have said that?

Of course not. He later explained what he did say at his blog site:

“When Helene first interviewed me, I actually used the word ‘tuchus’ rather than ‘tush,’ but she phoned back a couple of hours later to tell me that the newspaper’s Special Committee for the Proper Deployment of Yiddishisms ruled that ‘tuchus’ is insufficiently elegant, and could I please offer a substitute. I asked Helene for a suggestion, and she came up with ‘tushie.’ I responded by questioning whether the word ‘tushie’ could be considered more elegant than the word ‘tuchus.’ I also told her that I could not allow myself to be quoted using the word ‘tushie’ because I am no longer four years old. Because I am prone to compromise…. I agreed to substitute ‘tush.’” 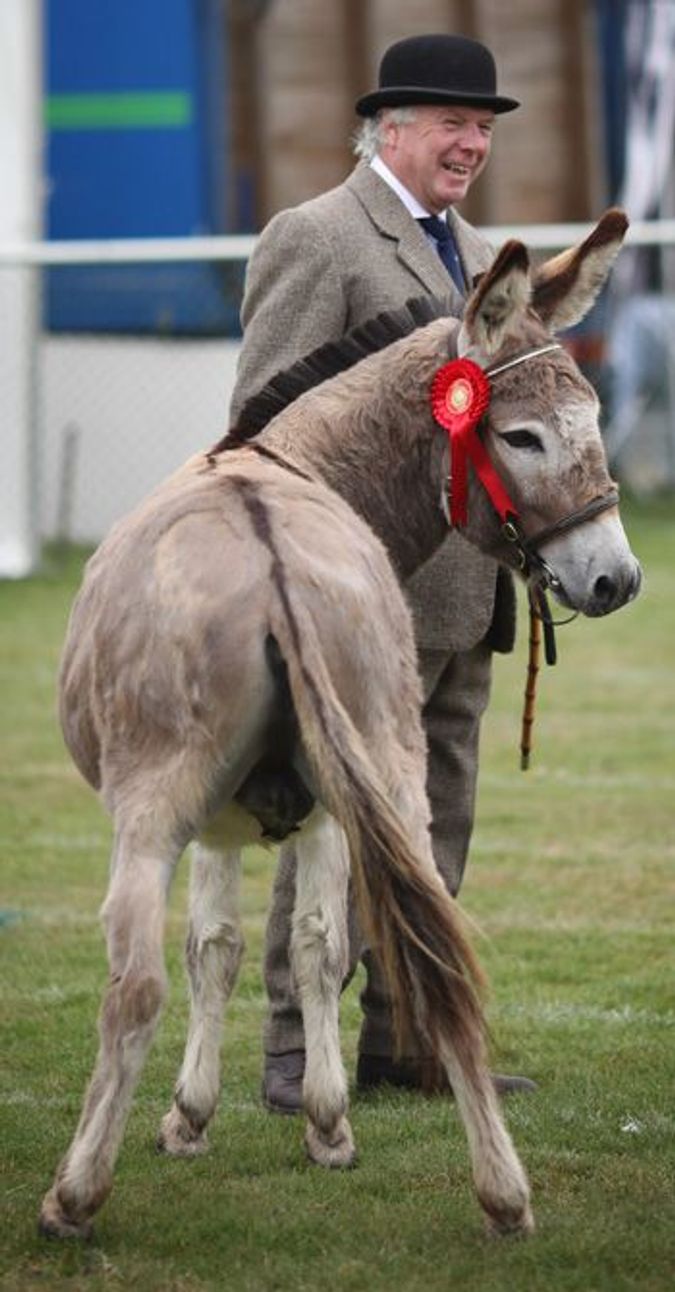 One may be permitted to doubt whether the Times actually has a Committee for the Proper Deployment of Yiddishisms (although if anyone did have one, it would be the Times), but otherwise, Goldberg’s account rings true. Which leads one to ask: How “inelegant” would “tuchus” have been? Is this Yiddish word really, as the editors of the Times think, the semantic and connotative equivalent of the English word “ass,” which the Times deems too vulgar to print?

Michael Wex, the highly knowledgeable and always entertaining author of three books on Yiddish usage, seems to think that it is. In his “Just Say Nu,” Wex, who doesn’t have a censorial bone in his body, has a boxed section titled “A Bar Mitzvah of Behinds,” in which he presents us with “Thirteen [Yiddish] designations for the human rear (in declining order of politeness.)” These are, with Wex’s English translations and transliterations (which follow the Polish rather than the more standard Lithuanian pronunciation of Yiddish): 1) Hintn, rear; 2) Hinterkhaylek, hindpart; 3) Interkhaylek, underpart; 4) Gezess, seat, buttocks; 5) Zitser, sitter, seat; 6) Zitsflaysh, seat-meat. 7) Di mekheeleh, The I-beg-your-pardon; 8) Der Vee-hayst-men-es, The whatchamacallit. 9) Der vee-dee-yeedn-hobm-gereet; The where-the-Jews-rested. 10) Ookher, rear, behind; 11) Akhoreiyim, hindparts; 12) Morsh, ass; 13) Tukhes, ass.

This is followed by a page of commentary, in which, among other things, Wex points out that Expression 9, Vu-di-yidn-hobn-gerut (to use standard Yiddish transliteration), is a witty allusion to the Bible. There, in Chapter 33 of the Book of Numbers, in an account of the Children of Israel’s wanderings in the desert, we find the verse, “And they departed from Makhelot and encamped at Tahat.” The place-name Tahat, which occurs nowhere else in Scripture, is spelled and pronounced the same as the Hebrew word taḥat, which means both “under” and, in modern Hebrew, the rear end. It is from taḥat that Yiddish gets tukhis, and from tukhis that American Jewish English gets “tush” and “tushie.”

On the Wex Scale of Descending Politeness, tukhis and morsh (from German Arsch) vie for least polite and are both defined as equivalents of “ass.” And yet, though “ass” itself is far from being the “dirtiest” of English words, any speaker of both Yiddish and English would say, I think, that tukhis is even less so in Yiddish. It’s the kind of word that although you might not want to use it in the presence of your mother-in-law, would not shock her that much if you did.

There are various reasons for this, the deeper ones having to do with Jewish and non-Jewish attitudes toward the human body that cannot be discussed in a paragraph. Here, I would say only that tukhis in Yiddish is not a word associated with stupidity, violence or concupiscence, the way “ass” is in English. You don’t call an idiot a tukhis, you don’t “kick tukhis” when you humiliatingly berate or assault someone, and a woman regarded as a pure object of male desire is not a “piece of tukhis.” Although a tukhis can be licked in Yiddish by a shameless flatterer, or offered for kissing to someone one scorns, it is ultimately just a rear end. While perhaps not the most savory part of the human anatomy, it does not invoke contempt, brutality or lust. Not even the prudish need cringe overly at the mention of it.

The Special Committee for the Proper Deployment of Yiddishisms goofed on this one. “A pain in the tuchus” should not have pained the Times that much. The newspaper’s reaction was, sad to say, rather assinine.

Jeffrey Goldberg and the Tukhis Police