What if Hitler Were a Jewish Supremacist? 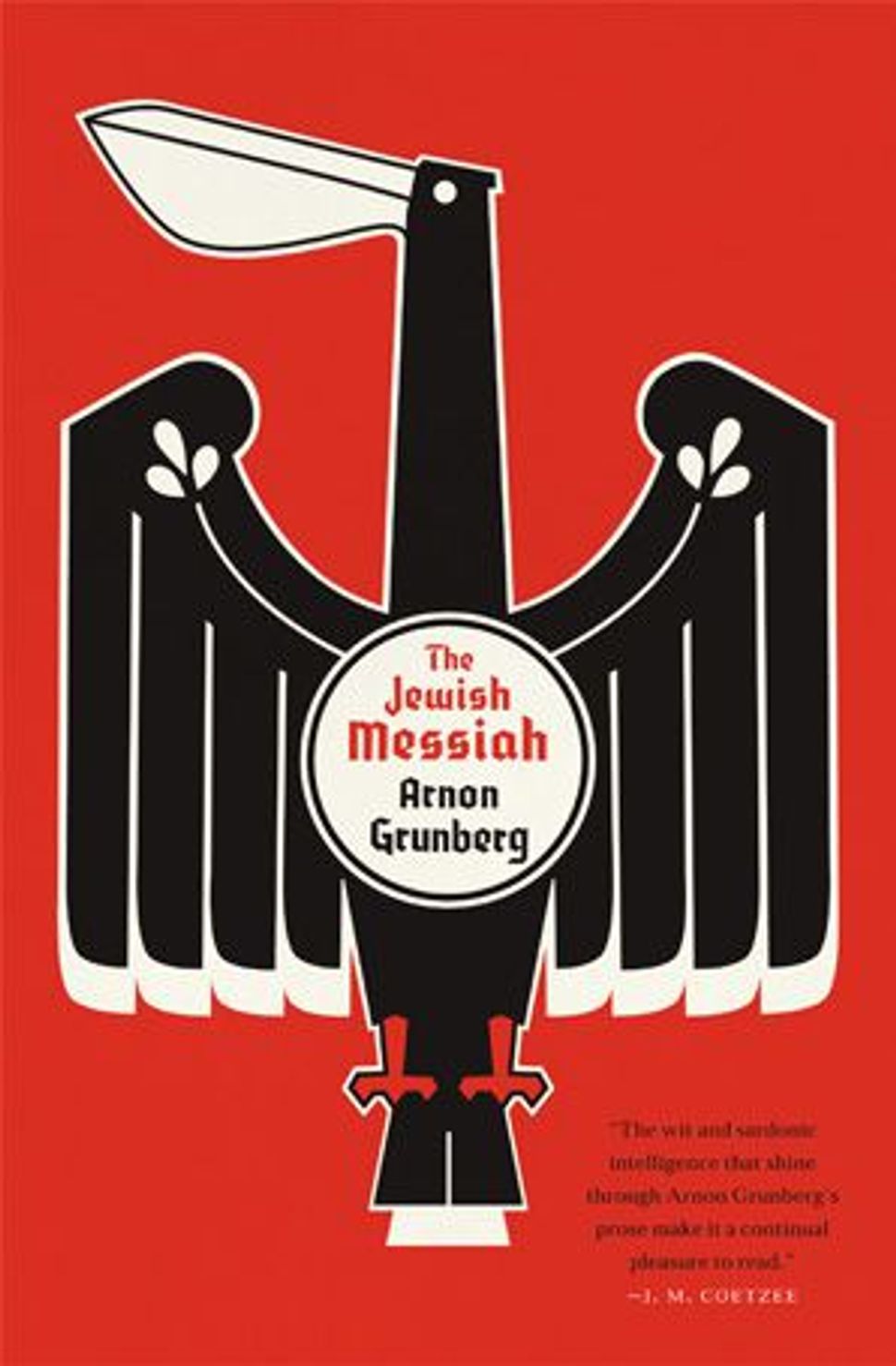 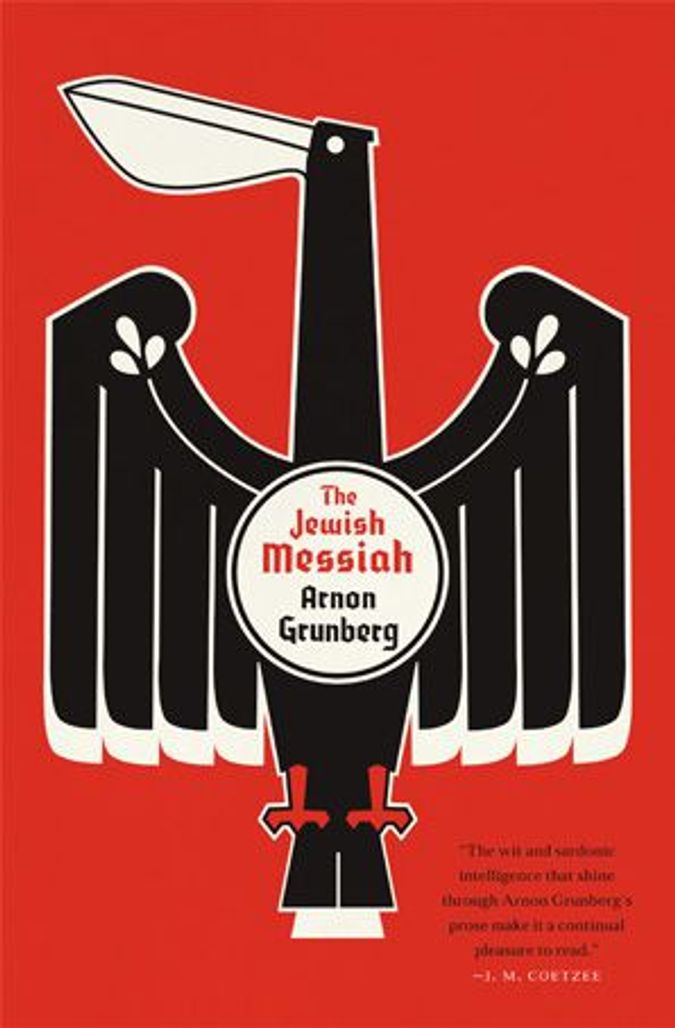 ‘The biggest mistake fascism made was to turn against the Israelite,” a character says in Arnon Grunberg’s new novel, “The Jewish Messiah.” “If fascism had absorbed the Israelite, if fascism had said to the Israelite: Come, let us join forces, then fascism would still be a vital movement, it would be the most important movement in Europe.”

Such is the novel’s dark conceit. “The Jewish Messiah” radically unhinges the ideology of fascism from the antisemitic content of Nazism, suggesting that if Hitler were reincarnated as a Jewish supremacist, we might not notice until it was too late.

The unlikely führer whose rise Grunberg tracks is Xavier Radek, whom we first meet as a Swiss German teenager obsessed with all things Jewish. Xavier is the grandson of a devoted SS officer killed during the war, but post-Holocaust guilt is not his style. Instead, he reveres the image of his grandfather and, somewhat more obliquely, Hitler himself. As if love and hatred for the Jews were two equally valid options for a German speaker with an authoritarian streak, Xavier chooses love.

After some early forays into the Basel Jewish community, Xavier’s infatuation with Jews becomes focused on one Jew in particular: Awromele Michalowitz, the eldest son of a corrupt ultra-Orthodox rabbi. (In a typically off-kilter twist, the Michalowitz family insists that the rabbi is autistic.) It is to Grunberg’s credit that he does not use Xavier’s feelings for another boy as a means of explaining away his larger obsession. Before Xavier consummates his relationship with Awromele, we are told that “most of the boys in his class talked about girls all the time, which was not unusual for boys that age, but Xavier thought Jews were a lot more interesting…. Xavier felt the need to someday cover a Jew in kisses, from head to toe.” As the book proceeds and Xavier and Awromele embark on their lifelong romance, it becomes clear that Awromele is attracted to many men, while Xavier’s lusts seem confined to Jews and the power he hopes they will bring him.

With Awromele in tow, Xavier, passing as a Jew, escapes his icy family for a series of enterprises that enhance his credentials as a philo-Semitic double of Hitler. He loses a testicle (the result of a botched circumcision), echoing rumors about the dictator’s anatomy; he attends art school, without success; he translates “Mein Kampf” into Yiddish. His ultimate political takeover of Israel is dealt with too briefly at the end of the book, but by that point, Grunberg has made Xavier’s resemblances abundantly clear.

“The Jewish Messiah” is most successful when Grunberg juxtaposes Xavier’s picaresque adventures with scenes of shocking brutality. With nary a change of inflection in the narrator’s dry tone, Grunberg cuts swaths of physical violence through the book. Grunberg links domestic abuse, rape, homophobic assault and nuclear warfare — as well as the looming shadow of the Holocaust — through their shared tendency to produce confusion between aggressor and victim as to who rightfully occupies which role. A typical conversation at the Radek household, we learn at the outset of the book, goes like this:

[His] mother said during dinner: “The Germans are the modern Jews. Look what a burden they have to bear.” Xavier’s father, who never said much but who could always be counted on for a clever remark at the right moment, said: “That’s the irony of history.”

Xavier is smart enough to catch on to his parents’ self-serving buffoonery, and declares himself “a foe of irony and moral relativism.” And this is where Grunberg makes his philosophical coup: In his moral universe, both the parents’ extreme relativism and Xavier’s absolutism lead to an embrace of fascism. If Xavier mirrors Hitler, then his mother, a beautifully rendered character who thinks many of the creepiest thoughts in the book (the chestnut at the beginning of this review comes from her), channels Adolf Eichmann, a status-obsessed cog with no independent ethical compass. It takes two, Grunberg suggests, to effect a Holocaust.

What if Hitler Were a Jewish Supremacist?