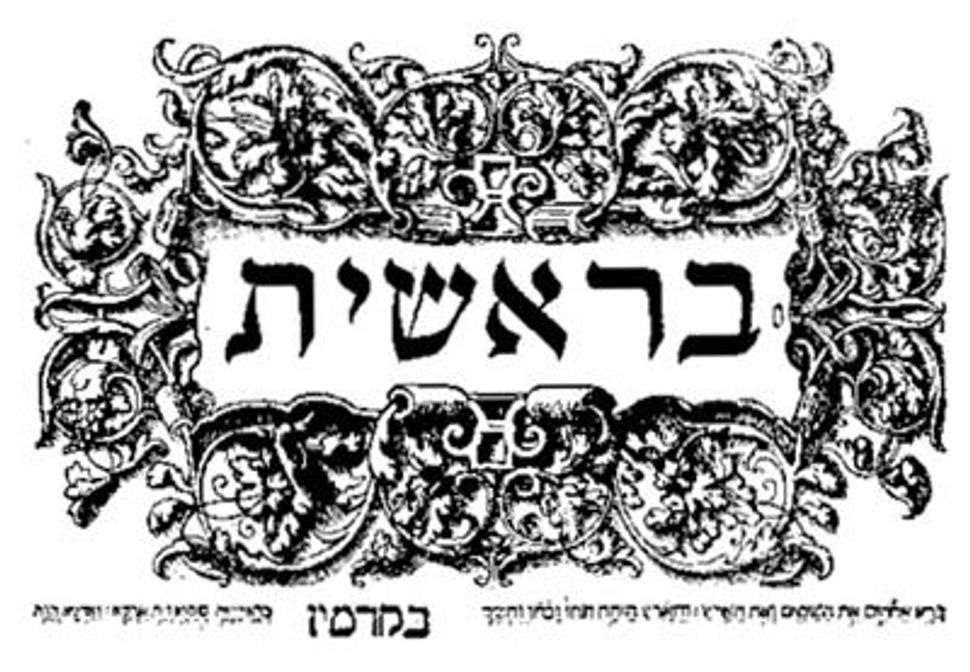 The act of exegesis is not an innocent or a neutral enterprise. Jacques Derrida taught us that exegesis means intervening in the text and asserting power over it, and thereby over the reader. The power of exegesis of the Tanakh was recognized early on by the rabbinic scholars and leadership. 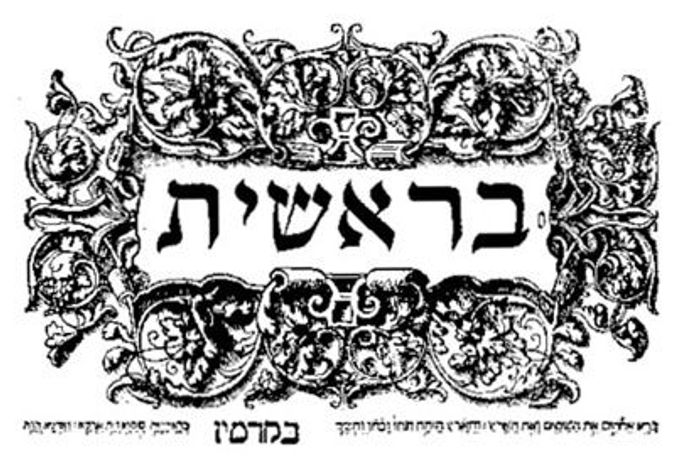 Any number of “schools” of exegesis were constructed over the centuries to offer p’shat, the simple reading of the text, or midrash, varied interpretations, fanciful, homiletic, legendary, scientific. Medieval commentators, especially, integrated philosophy and theology, language and science, and history into their commentaries.

The Miqra’ot Gedolot (the title is a partial translation of the Latin name of the edition “Magna Biblia Rabbinica”) is the classic compendium of commentators on the Tanakh, which, once printing was widespread in the 18th century, became a hugely popular book throughout Jewish Europe. For at least a couple of centuries, it was known to every yeshiva student and present in many Jewish homes. Four-square in the tradition of broad-range exegesis of the Bible, the Miqra’ot Gedolot for the first time displayed on the same page various Talmud-style commentators and the biblical verses they interpret.

Indeed, it was none other than Daniel Bomberg, the greatest of the Christian publishers of Hebrew books — the man who designed and laid out the format of the Talmud folios universally used even today — who from 1516 to 1517 (some four years before he produced the first printed Talmud) first published the Miqra’ot Gedolot. As is the case in the Bomber Talmud, in which the Mishna and G’mara are “surrounded” by the commentaries of Rashi and the Tosaphists (with other commentaries in the margins of the pages), in the Bomberg Miqra’ot Gedolot the biblical text is surrounded by numerous commentaries of medieval Jewish exegetes: Rashi, Nachmanides, Ibn Ezra and so on. It was Bomberg’s brilliant innovation to adopt the same format for the Talmud and the Miqra’ot Gedolot.

Thus, the Miqra’ot Gedolot — there were three editions before 1550 — are among the most important and influential Hebrew compilations to have been printed, at that time and since. Their appearance marks a sharp turn in the history of Hebrew culture; they allowed Christian Hebraists, Jewish scholars and, ultimately, just plain folks to read the entire “rabbinically” interpreted Tanakh as a whole. In effect, the Miqra’ot Gedolot “rescued” a rabbinic and post-rabbinic interpretative tradition of the Hebrew Bible for the Jews, and became a staple in libraries, yeshivas and Jewish homes.

Now, from the venerable Jewish Publication Society, comes “The Commentators’ Bible,” an English translation of the “Miqra’ot Gedolot,” with Exodus and Leviticus in hand, and with other volumes in prospect. Why a translation at this time — especially as all the major medieval commentaries have been long available in English?

Editor and translator Michael Carasik, in his introduction to Exodus, tells us that the old translations are extremely old, too literal and thus difficult to follow. (Though last time I looked, Chavel’s great annotated translation of Nachmanides’s commentary was elegant, accurate and most accessible. De gustibus….) It’s time now, Carasik avers, for a “user-friendly” edition that provides all the intellectual wonder of the original commentaries, and spares the reader the bother of hunting down translations that were done for scholars in the first instance.

How does a translation become “user-friendly”? One way is to add words and expressions, sometimes gratuitously, as if those words had been written by the commentator. In his misguided effort to clarify the commentator’s meaning, Carasik is saying, in effect, “This is what Rashi meant to say, but I am saying it better.” But it doesn’t work that way. Carasik is often not saying it better; better would have been to leave out his additional commentary to the commentary.

Further, there is some confusion about who says what, and when. Here’s the commentary on grammatical anomalies in Leviticus 6:15 — ostensibly by the Ibn Ezra, one of the greatest of the great Spanish medieval exegetes and Hebrew grammarians: “The English translations — which are correct — ignore the Masoretic punctuation.” What planet are we on? It ought to be obvious to a sixth-grader that the Ibn Ezra, who lived in 12th-century Spain, did not have a 20th-century English translation (or any English translation, for that matter) available to him — let alone one upon which he would comment!

But however irksome, these are small errors. “The Commentators’ Bible” raises, of course, the larger question of translation of Jewish texts. The very idea that these days, everything is translated ought to raise some questions for American Jews. Contemporary Jewish America is the first era in Jewish history, with the possible exception of ancient Alexandria, in which the texts of our tradition are being studied in a non-Jewish language. But for whom are these texts translated? Many ArtScroll and JPS consumers are Orthodox Jews, who, one would think, should not need the translations. But such is not the case, judging by the speed of their purchase. Sadly, in an era in which, from cradle to grave, every conceivable educational program is offered, we are a progressively illiterate community.

The catch-phrase “accessibility” is a mask for laziness. Often we do need the original — or a serious, scholarly, translation of the original — in order to get at the linguistic, conceptual, indeed philosophical framework that the commentator was trying to develop. But that’s not the case here. Why, for example, are the Ramban’s (Nachmanides) interpretations not included in full in “The Commentators’ Bible”? Yes, they are obscure; yes, they are difficult, but the Ramban represents a tradition of profound kabbalistic thought, which developed as a Lurianic mystical tradition that ultimately led to Hasidism. One wouldn’t know it from “The Commentators’ Bible.”

Derrida was right: Our medieval commentators were not rote translators; their discussions were often complex, sometimes arcane — and they did intervene in the text, while at the same time showing profound respect for it. Carasik’s translations will appeal to many, of that I am certain — but omission and simplification are not worth the candle.

Jerome Chanes is a contributing editor to the Forward and the editor of the forthcoming “The Future of American Judaism” (Trinity/Columbia University Press).