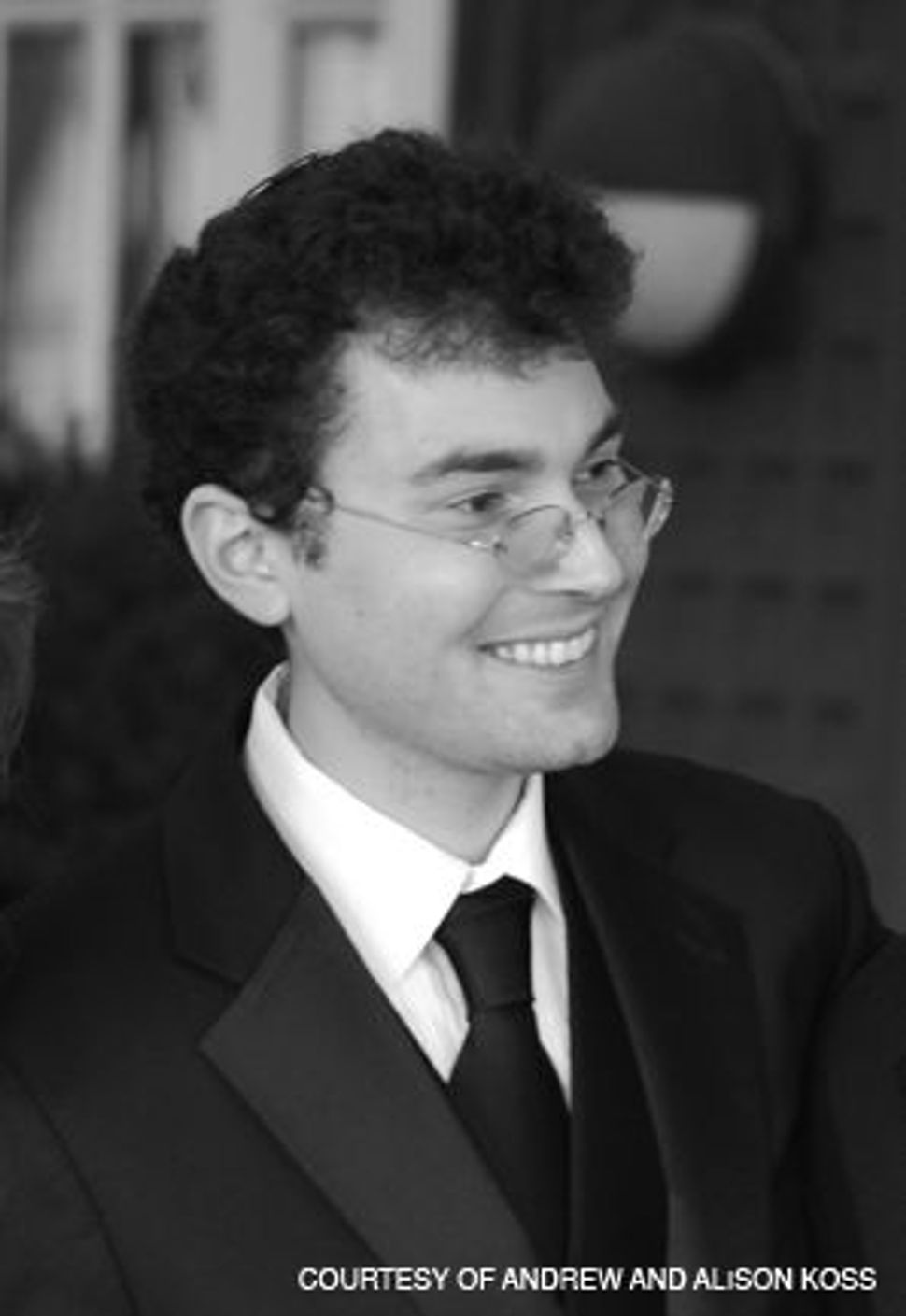 The Forward mourns the passing of Isaac Meyers, our friend and contributor, who was hit by a truck and killed on March 18 in Cambridge, Mass., at the age of 29. He was studying for a PhD in Classics at Harvard, where his work focused on the translation of sacred Hebrew texts into Greek and Latin and on the Jewish community in Alexandria, Egypt. He was also a poet and published poetry criticism in these pages, as well as in the poetry journal Parnassus. 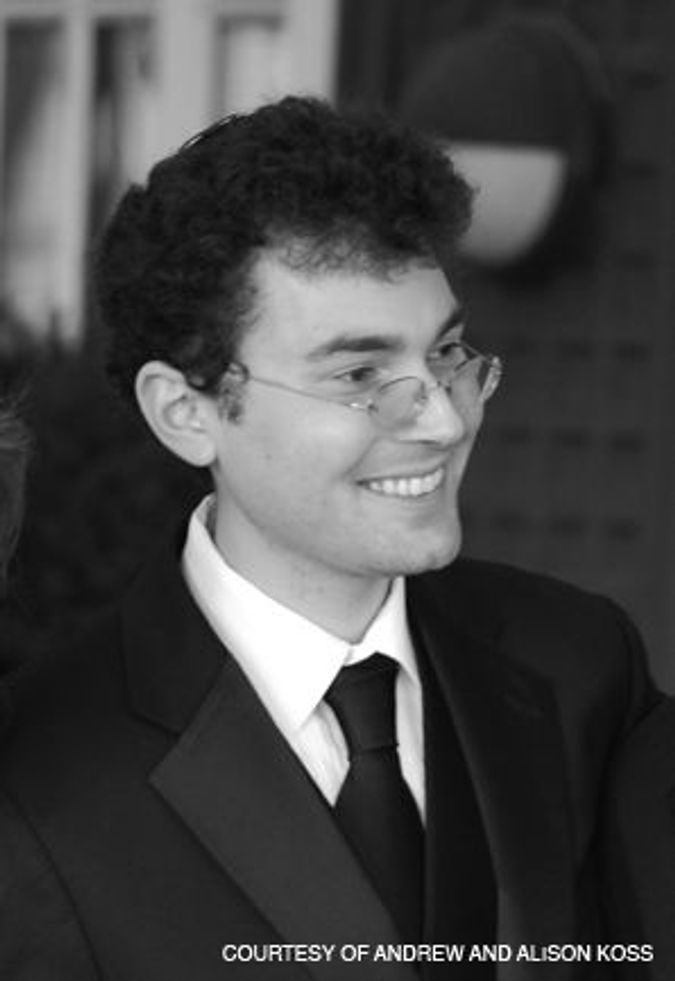 Our deepest condolences go out Isaac’s family: his mother, Nahma Sandrow, a playwright and a scholar of Yiddish and ethnic theater; his father, William Meyers, a photographer and critic for the New York Sun, and his sister Hannah.