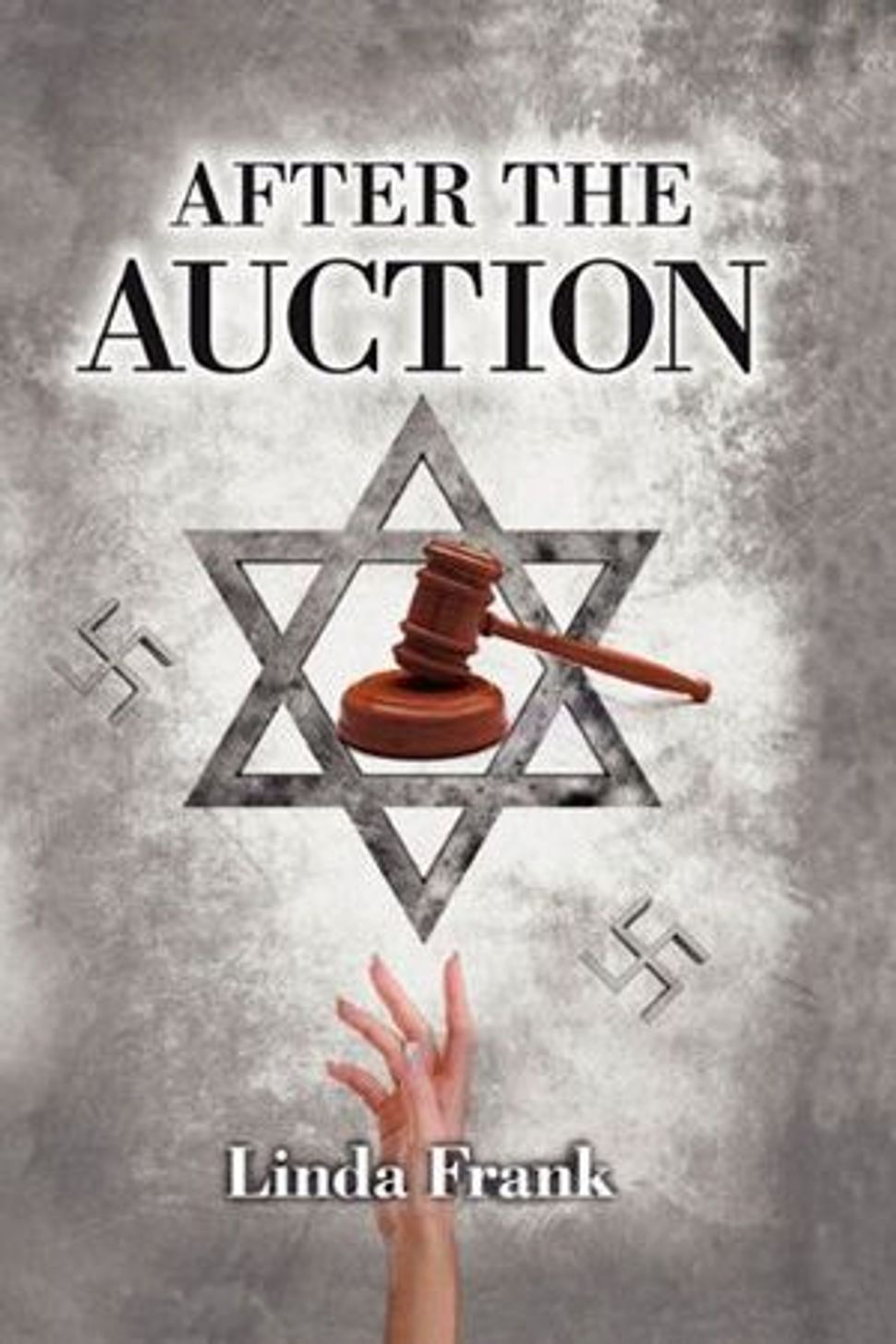 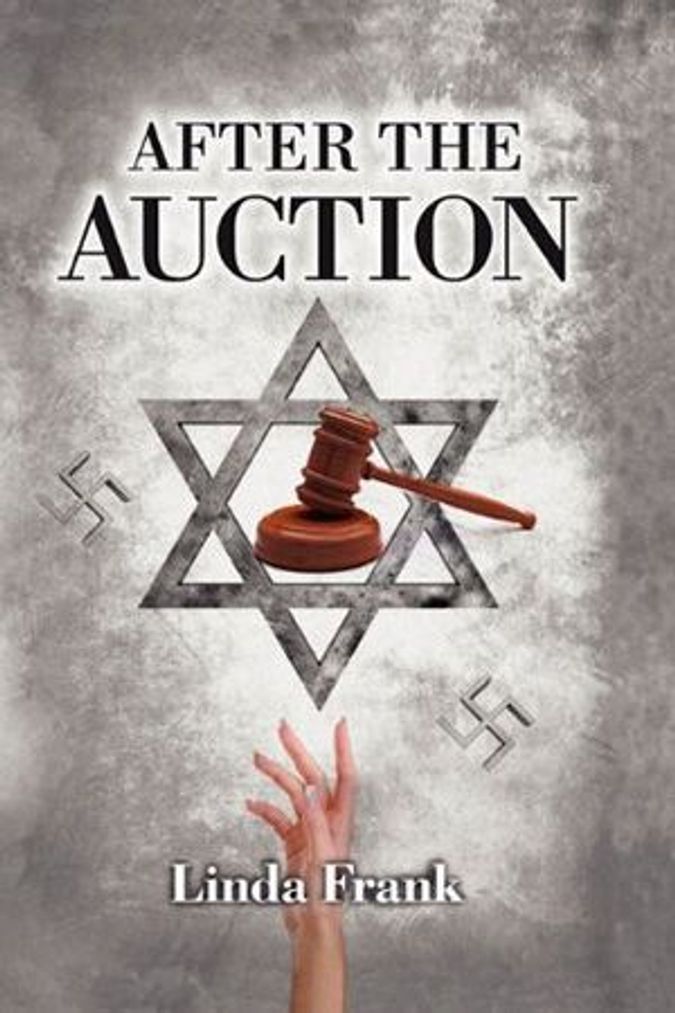 There are 1 million new books every year — literally — but it’s impossible to know what to read.

In this brave new world, not only can’t you tell a book by its cover, but you also can’t tell it by its publisher — or lack thereof. It’s difficult to figure out the best ways of obtaining your next great read, considering the phenomenal proliferation of printing and distribution methods, and the increasing number of self-published books. Now that e-books are selling in record numbers, as well (I do have a Kindle), it’s all a bit overwhelming.

But don’t let this literary deluge keep you from reading Linda Frank’s self-published but enormously engaging first novel, “After the Auction.” Having seen it mentioned on the Internet, and finding the subject matter of interest, I ordered the book from Amazon, but it’s also avaibale from other booksellers and the author’s website as well. Frank has written a kind of fusion of a Jewish whodunit, a Holocaust memoir and an international treasure hunt.

Set in 1990 — prior to the growing focus on Nazi-looted art, the various international conferences and resolutions on such materials, and the spate of fascinating books documenting Nazi art crimes — this book may be the first to deal openly with the less sensational objects of this thievery. The protagonist, Lily Kovner, a widow and journalist working in New York, accidently discovers that an exceptionally beautiful and rare Seder plate that had belonged to her parents in Vienna and was stolen before her eyes by a Nazi in 1938 is about to be auctioned. Having managed to stop the auction, Lily also inadvertently causes the work’s disappearance. The story deftly describes her chase through New York, London and Jerusalem to find her family’s treasured heirloom.

It’s also a somewhat uncanny visit to the underbelly of commercial Judaica collecting. While not quite equal to Dan Brown’s versions of Holy Grail hunting, Kovner’s peregrinations have their own special flavor that’s frightening at times: elusive Jews I’m not sure I’d like to know; people in high places, whom I think I do know; all sorts of mavens in law enforcement, and art world folks I definitely do know.

For good measure, there are also Nazis and Nazi-hunters, a sort-of cleansed former Nazi and even a murdered expert. It’s a really good, truly action-packed read, especially for anyone with an interest in Judaica and the world of Nazi-looted art. I’ve been following this issue for more than 40 years — ever since my days as curator of the Judaica collections at New York’s Jewish Museum. So, I was impressed with how authentic the novel feels, even while it entertains.

Indeed, Frank conjures up the various venues in which Lily Kovner’s sleuthing takes place with a vividness that’s so finely tuned, it almost comes off as too studied. That’s not a major flaw in this exciting tale, but it leads to an occasional sense of unease, and makes the reader wonder whether this might be some sort of roman à clef (I don’t think it is). The reader’s discomfort might also be the novelist’s, as well, when one considers how not-quite-right the few, apparently mandatory but unnecessary, sexual scenes feel. Nevertheless, in a welcome departure from the unfinished or unreadable books I’ve started recently, this short and fast-paced novel is a significant accomplishment.

Tom Freudenheim is a retired museum director who writes about art and museum issues for The Wall Street Journal.