Small Colleges Reach Out To Expand Their Jewish Student Communities 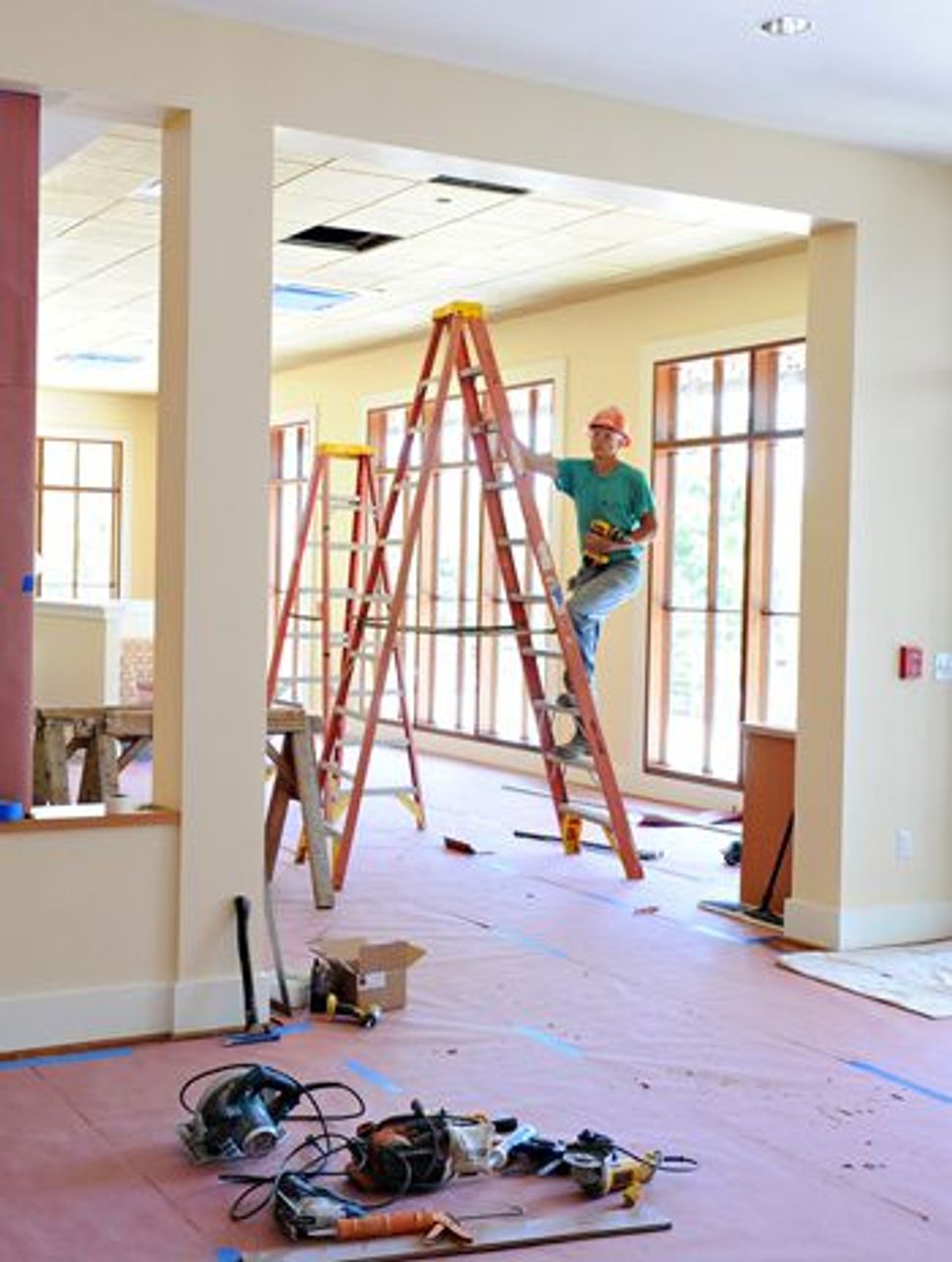 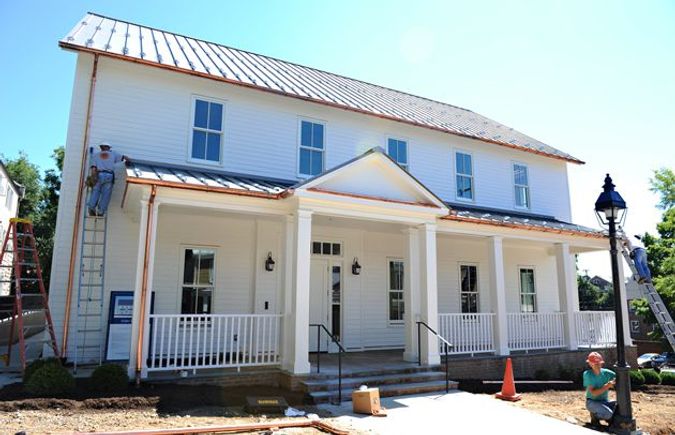 If You Build It: Washington and Lee University will unveil a $4 million campus Hillel (shown above) in September. Image by COURTESY OF WASHINGTON & LEE UNIVERSITY

Robert E. Lee and George Washington sound like an unlikely pair. Now, the college named after them, Washington and Lee University, is working toward another unification of very disparate backgrounds.

Lexington, Va., the home of W&L, has no synagogue, no permanent rabbi and very few Jews, but soon that may change. The W&L alumni, faculty and administration will unveil a $4 million campus Hillel in September, in hopes of creating a vibrant Jewish community in the midst of the university’s predominately Christian student body.

In contrast to the acts of anti-Semitism that occurred this year on the University of California campuses in Berkeley and Irvine, several small liberal arts colleges are not only putting out a welcome mat for Jewish students, but also have created strategic marketing plans within their universities’ missions to bring in more Jews.

Vanderbilt University created a Hillel in 2002, in hopes of attracting bright Jewish students who otherwise would have crossed off that college from their list because of the absence of an active Jewish community. Gordon Gee had become Vanderbilt’s chancellor in 2000, and he led the university in a campaign to build a diverse community — politically, geographically and ethnically. Vanderbilt wasn’t looking specifically for Jewish students, according to Ari Dubin, executive director of its Hillel, but the focus was to ensure that qualified Jewish students would want to apply.

Before Jewish programming began, Vanderbilt had a Jewish population of about 3%, a number that had been relatively stable over the previous 15 years. Now, the campus of 6,500 has about 1,000 Jewish students, or 15% of the student body.

The success at Vanderbilt has inspired other colleges to draw in Jewish students, as well. Dubin said he is frequently asked to consult with other universities.

W&L once had a small but active Jewish community on campus, and even had two Jewish fraternities. But in the late 1970s, opportunities became available to Jewish students at schools that had lifted previously unspoken quotas. Students who otherwise might have gone to W&L had many more options, and the Jewish population at W&L declined to about 1%.

As part of W&L’s strategic plan to recruit Jewish students, the university is paying half the salary of Hillel Director Joan Robbins, and its admissions office has targeted recruitment of Jewish students through visits to Jewish high schools and yeshivas, and through correspondence with Jewish teen group directors. 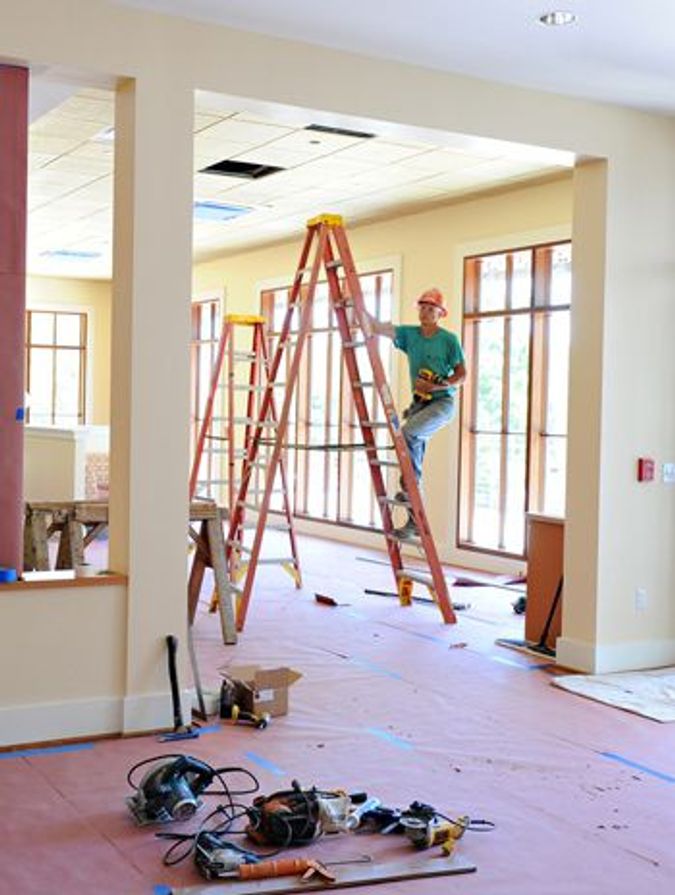 Within just one year of bringing a Hillel director on staff, the W&L Jewish population grew to 4%. Through fundraising by the active Jewish alumni of W&L and the Jewish faculty, and contributions by the Lexington community and the W&L board of directors, Hillel will have a permanent space to celebrate the Sabbath, as well as host film series, lectures and student activities.

Another liberal arts school, Franklin & Marshall College, in Lancaster, Pa., had a long tradition of including international students in its population. The college realized that its small facility for Jewish students and its lack of a kosher meal plan would restrict the growth of its Jewish community. In 2008, F&M built a Hillel, receiving funding from the college and from private donors.

Julie Kerich, an admissions officer, said in an interview that F&M specifically targets secondary schools that have large Jewish populations, including Jewish high schools. As part of the recruitment effort, Kerich invited counselors from Jewish high schools to F&M for a free visit, in order to acquaint them with the college. F&M also sent letters about its Jewish offerings to Jewish community center directors and camp counselors.

This fall, 102 of F&M’s 600-member freshman class will be Jews. A weekly Sabbath dinner last year drew 80 to 120 students, and Purim and Hanukkah celebrations included as many as 160 students, according to Ralph Taber, director of Hillel’s Klehr Center for Jewish Life. Hillel has been a welcome home to many non-Jewish students, as well, who attend activities with Jewish classmates. During Yom Ha’atzmaut, Israel’s Independence Day, Israeli flags decorate the campus, and students engage in Israel awareness activities.

Debra Geiger, Hillel International’s director of the Soref Initiative, which works with the small schools, provides the training and resources for new or inexperienced directors on campuses that have emerging Jewish populations. The initiative is specific to small liberal arts schools at which the administration has made a commitment to supporting a Jewish community on campus. To benefit from Hillel’s resources, the universities and colleges must fund at least a part-time Hillel director. Middlebury, Williams, Colgate, Lehigh, Dickinson, Union, Wellesley, Kenyon, Hamilton and Elon make up the consortium with W&L and F&M.

Are campuses looking for Jewish students so that they can increase their selectivity rankings? Probably. But Geiger believes colleges know that Jewish students bring a history of leadership with them to college. Attributed largely to Jewish-camp experience, she says, these colleges believe that Jews enhance the life of their campuses through activism and leadership, changing the vibrancy of campus life for all.

Small Colleges Reach Out To Expand Their Jewish Student Communities