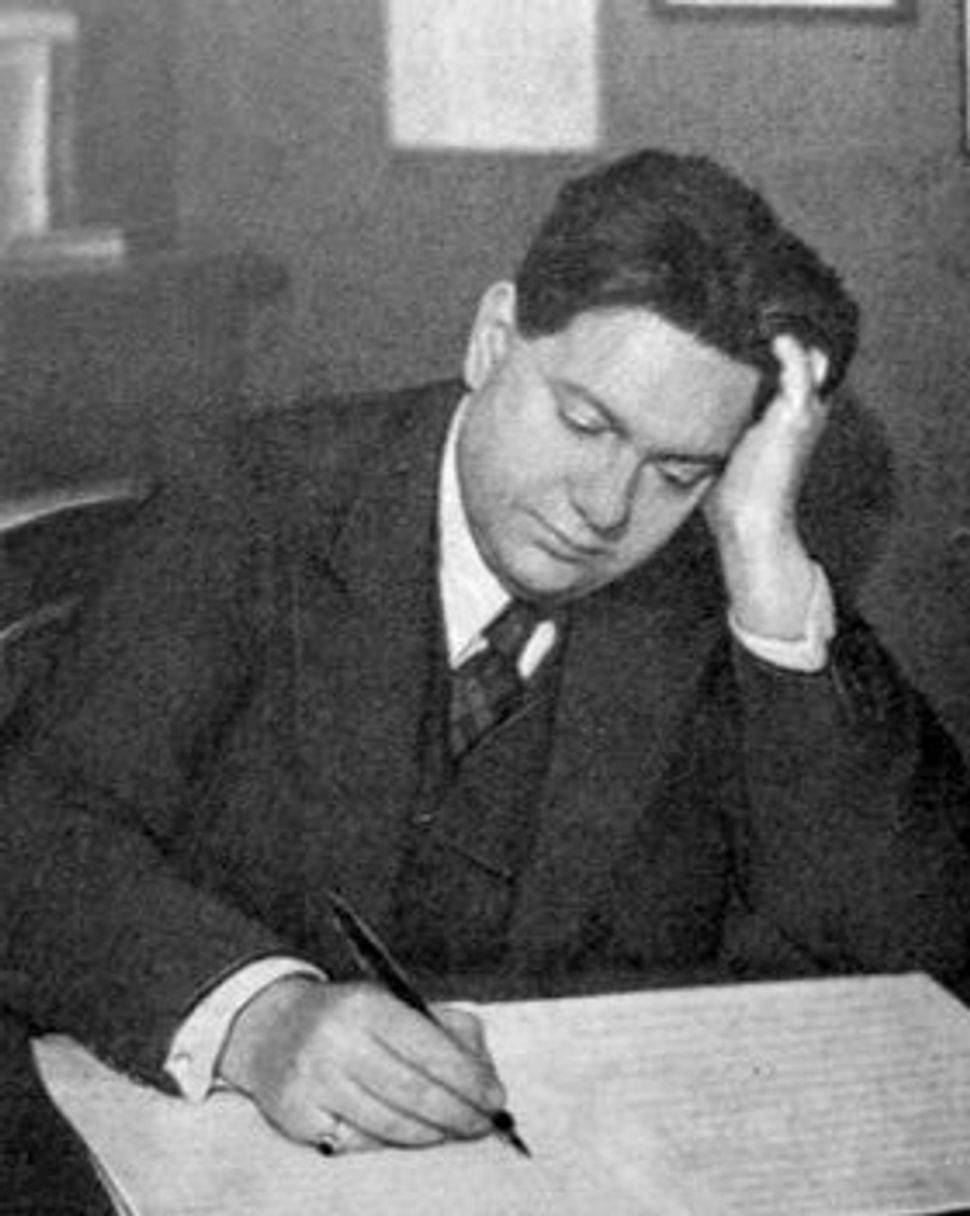 Inaugurated 40 years ago by Darius Milhaud, the only Jewish cultural center in Aix-en-Provence is named after the famous composer and native son. At the time, it was built as a synagogue, yeshiva and social club for a community growing exponentially thanks to waves of emigrants from North Africa. Close to the Rotonde, the fabled fountain at the heart of the city, it rests on the site of a former Jewish cemetery abandoned in the 19th century. 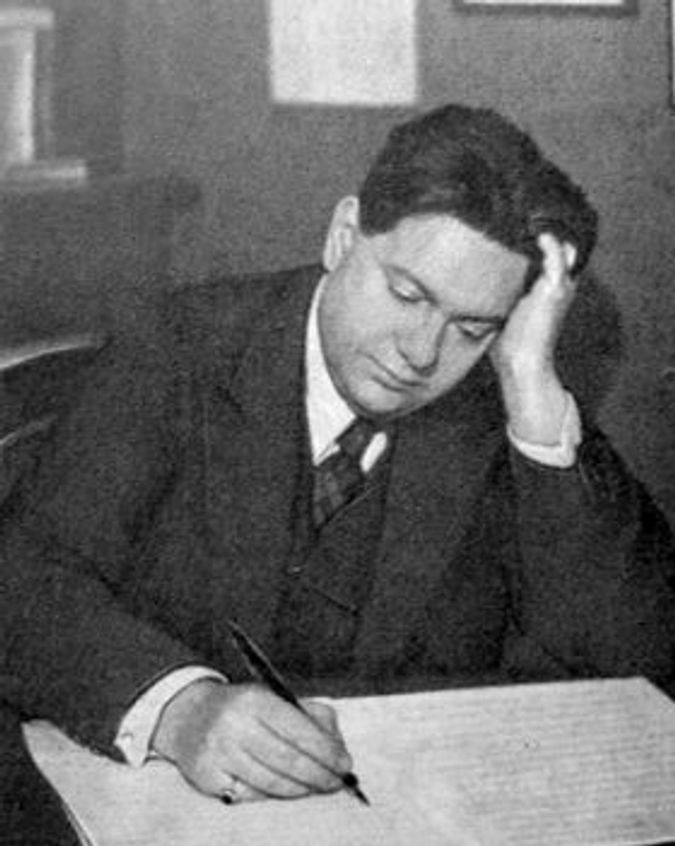 At present, Le Centre Darius Milhaud acts as an intellectual magnet for overlapping generations of local Jews and non-Jews drawn to its secular approach to Jewish culture. It also serves as a meeting space for some of the city’s secular groups, such as the Women’s International Zionist Organization and B’nai B’rith International.

Anik Cohen, the center’s director, also oversees the city’s only kosher restaurant, located below her office. When it is not committed to feeding the students from EJAP, next door, the cafeteria is open to the public.

Sponsoring concerts, debates and conferences, the center depends on yearly grants from French regional and national state agencies, including the Culture Ministry (equivalent to National Endowment for the Arts, in the United States). Cohen and Véronique Egéa, board president, work together to plan events. As a formality, the two women submit their selections for state approval, which is almost never denied.

When building its program menu, the center does not shirk from controversial topics. A recent lecture featured a rabbi and imam, part of a team that each summer tours French cities on a special publicity bus to spur contact with disaffected Muslim youths.

On a recent Sunday afternoon, Dov Maimon, a top researcher at the Jerusalem think tank The Jewish People Policy Planning Institute, visited the Centre Milhaud on the first leg of a series of conferences. A Paris-born Orthodox rabbi and university professor in Israel, he urged his audience to develop a vision that will engage young people in a “Judaïsme ouvert” (Judaism open to dialogue) and lead them away from the ghetto mentality of some religious groups.

If conviction is measured in applause decibels, Maimon’s message came through.