The Women Who Transformed Jewish Education 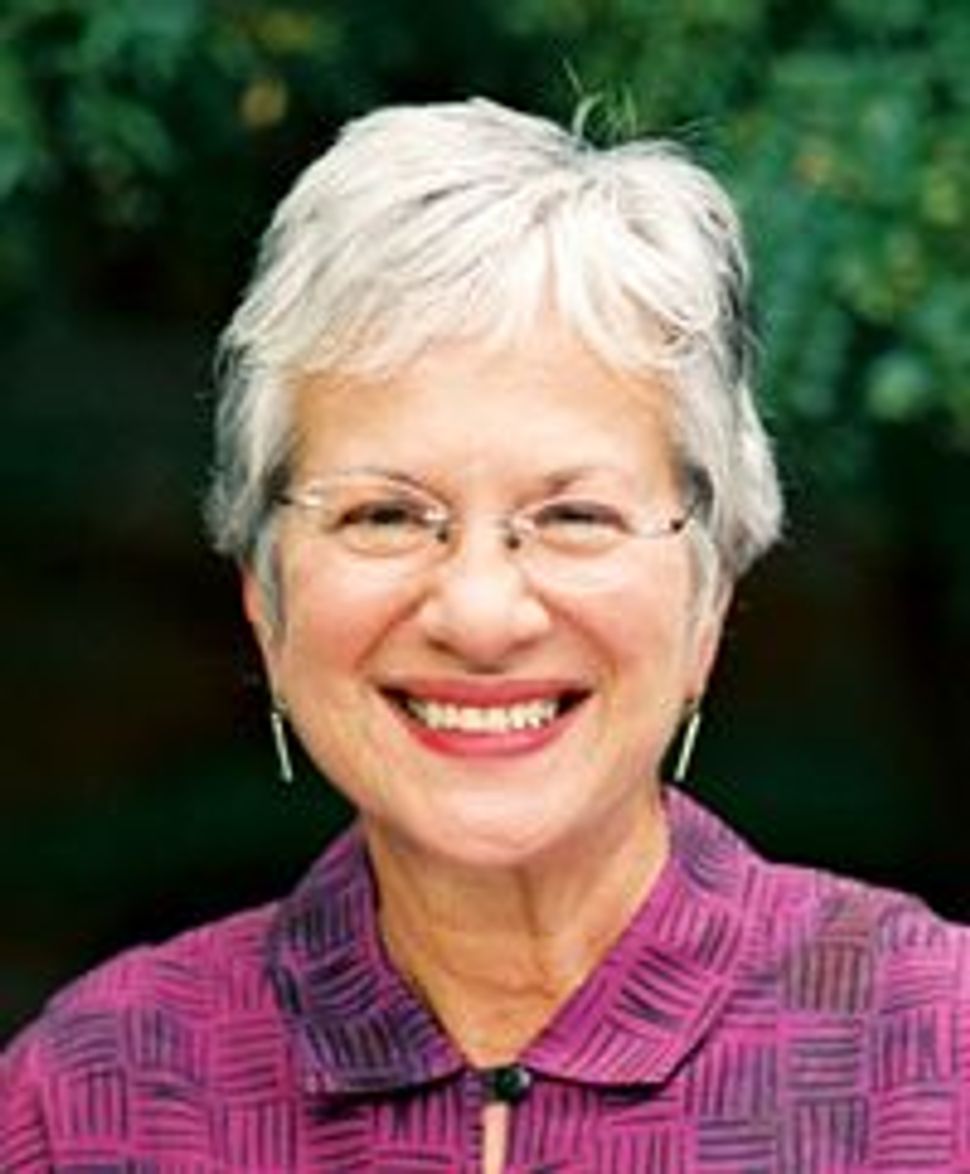 The story of the development, and the 20th century transformation, of Jewish education in America often centers on two educators: Samson Benderly and Mordecai Kaplan. Frequently absent from the narrative, however, are the female educators who inspired, or were inspired by, Benderly’s and Kaplan’s work. 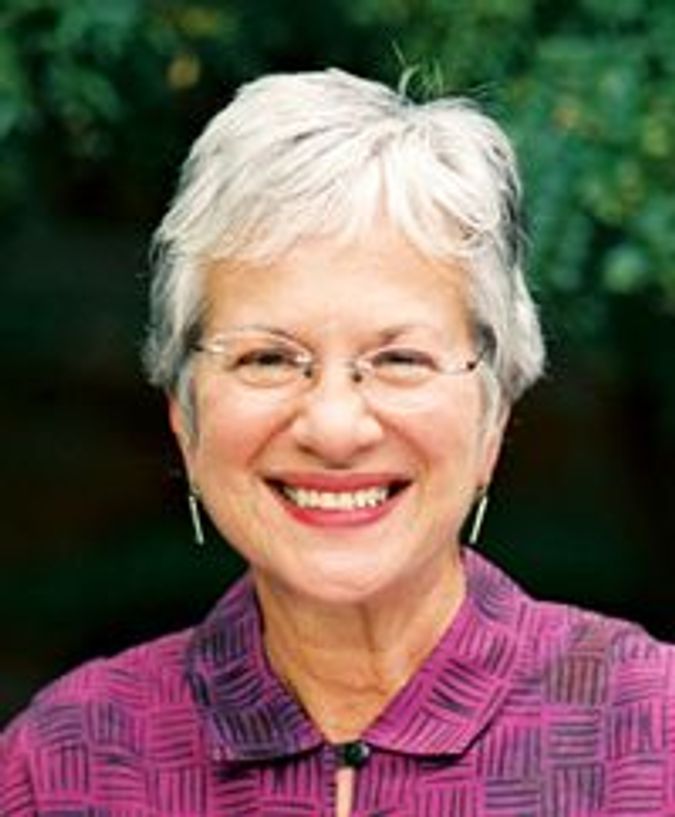 “The Women Who Reconstructed American Jewish Education, 1910-1965” (Brandeis University Press) highlights the work of these women who, according to the book’s editor Carol Ingall, “not only recast Jewish education in the progressive, experiential model of John Dewey … but also implemented a pedagogy based on the primacy of Hebrew language and culture.”

Ingall, the Dr. Bernard Heller Professor of Jewish Education at the Jewish Theological Seminary, recently visited the Forward’s podcast studio to discuss the contributions and legacies of the women profiled in her book, the institutions that they shaped, the challenges of training the next generation of Jewish educators, and what Jewish education has in common with baseball.

The Women Who Transformed Jewish Education