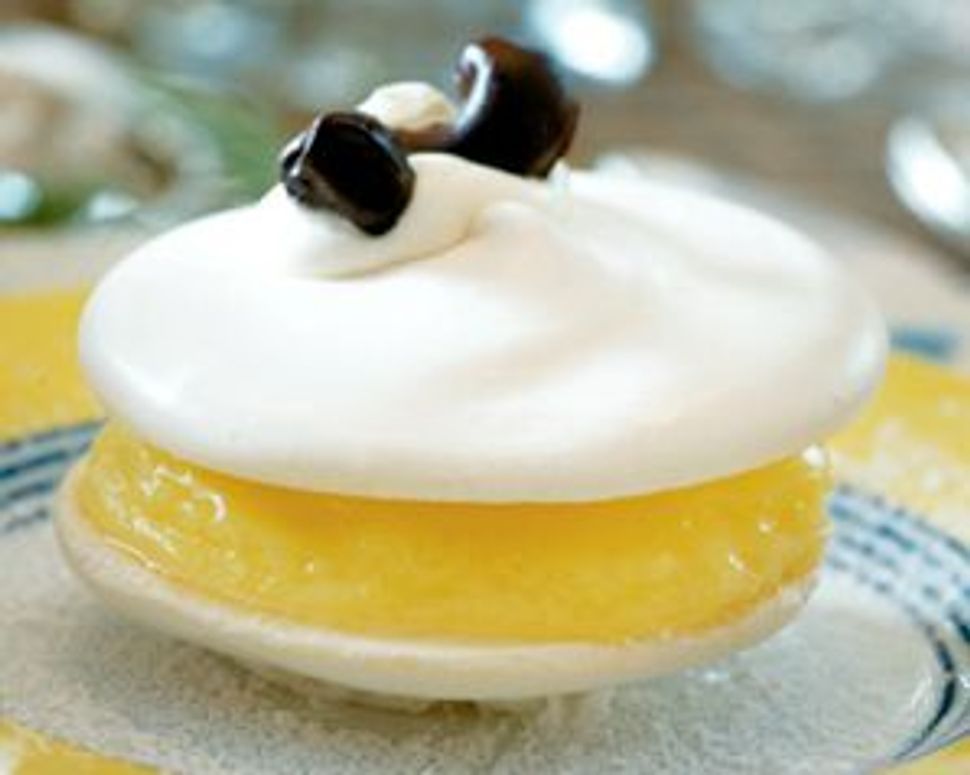 Tell a Jew you have celiac disease, and the response is almost always: “So like Passover, but year-round?” 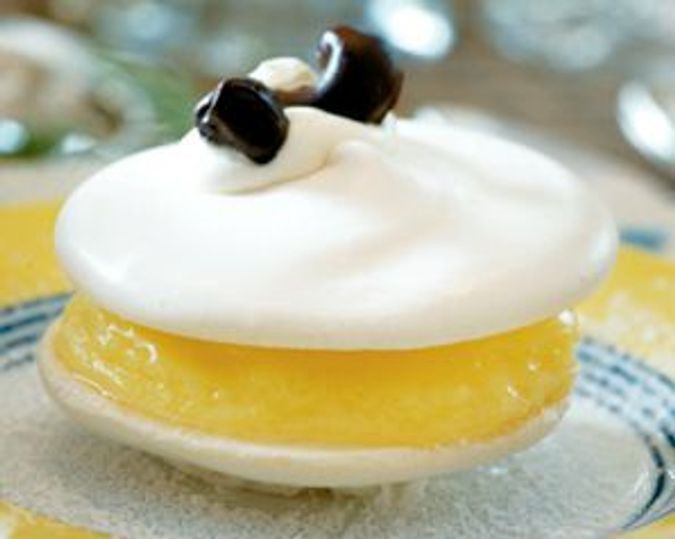 Yes, I reply, but without the matzo.

Indeed, life with celiac disease — the autoimmune deficiency in which gluten, the proteins found in wheat, rye, oats, barley and malt, cannot be tolerated — is much like Passover year-round. Of course, the obvious comparison, the unappealing one, involves a long list of doughy things that are off-limits. But good similarities, like the stirring of creativity that happens when one must make do when faced with restrictions, exists, too. There is also the constant element of restraint, and a bit of the enlightening humility that comes as a result.

But there is one major twist. For Jewish celiacs, the days of Passover feel less like a sacrifice and more like a massive carbohydrate fest. No, we cannot have matzo brei or matzo balls. But what we can have is an ever-expanding selection of cookies, cakes, jelly rolls and other ambrosial desserts, all wheat-free.

Luckily for celiacs, there are some Jews who will not eat gebrokts — matzo that comes in contact with water after it is baked — during Passover. This leaves anything made from matzo meal forbidden. Therefore, potato-starch becomes the base for non-gebrokts baked goods, and strictly observant Jews, celiacs and Jewish celiacs are all very happy.

Certain non-gebrokts bakeries like Shabtai and Schicks, which are located in New York City but serve customers all over, are aware of the appeal of wheat-free products to celiacs, and they now market some goods year-round. (Shabtai’s rainbow cookies took me right back to those I ate as a wheat-tolerant child at my synagogue. The promise of those layered delights kept me going through Friday night services.)

Every year, around Passover, I try to get hold of non-gebrokts goods as soon as possible, and I’ve usually polished off a box or two before the holiday commences. Unfortunately, when the sugar high fades, I am left with some real questions. While dessert time poses no problem for celiacs during Passover, the Seder is more complicated. Jews are commanded to eat matzo during Passover, and in order for matzo to be official, it must be made with one of the five grains: wheat, barley, oats, rye or spelt. Most celiacs forgo the matzo mitzvah and instead use a homemade surrogate; my favorite is made of almond paste, potato starch and shortening. (Catholic celiacs experience a similar dilemma; in order to make communion, one must eat wafers made of wheat. One solution is a wafer made with 0.01% wheat, not likely to bother any celiac.)

Over the past few years, a celiac-friendly matzo made from a newly discovered breed of gluten-free oats has hit the market at a few small companies. This presents a solution for many celiacs, as it allows them to fulfill their religious obligation without breaking their dietary restrictions.

As for Jews who are more observant, I am sure they celebrate this new matzo, but I am a bit wary. It costs nearly $30 a box, because of the intense production process, and it is rumored to have a bitter taste. That, coupled with the fact I am still not comfortable putting oats in my mouth, even though these oats are said to be gluten-free, has prevented me from buying it.

To tell the truth, not eating matzo is not the only rule I break. While chametz, or leavened bread, is off-limits to me all year long, kitniyot — foods not eaten by Ashkenazic Jews during Passover, including rice, corn and soy — are my lifeline. If I were Sephardic, these would all be permitted, but I claim no such roots.

My Passover is a mash-up of customs, sacrifices and indulgences. I eat rice, corn and soy, but still avoid any product made of these ingredients that resembles what would be forbidden, if it is made of wheat. But whatever dietary or culinary handicaps this presents is quickly diminished by a thick slice of Passover pound cake or some fluffy almond macaroons.

The act of eating matzo instead of chametz is supposed to teach us humility. We learn to be nothing like the latter, so arrogant, so full of “hot air.” Instead we eat humbly, building a foundation of moral and spiritual integrity. (Although I am not so sure that a freezer full of baked goods helps me feel any more humble, even if I lay off the gluten-free bagels for a week.)

Even though my Passover is a bit muddled, I can still see the wisdom here. When eating is circumscribed, be it by disease or by religion, things like humility and gratitude really can be better understood.