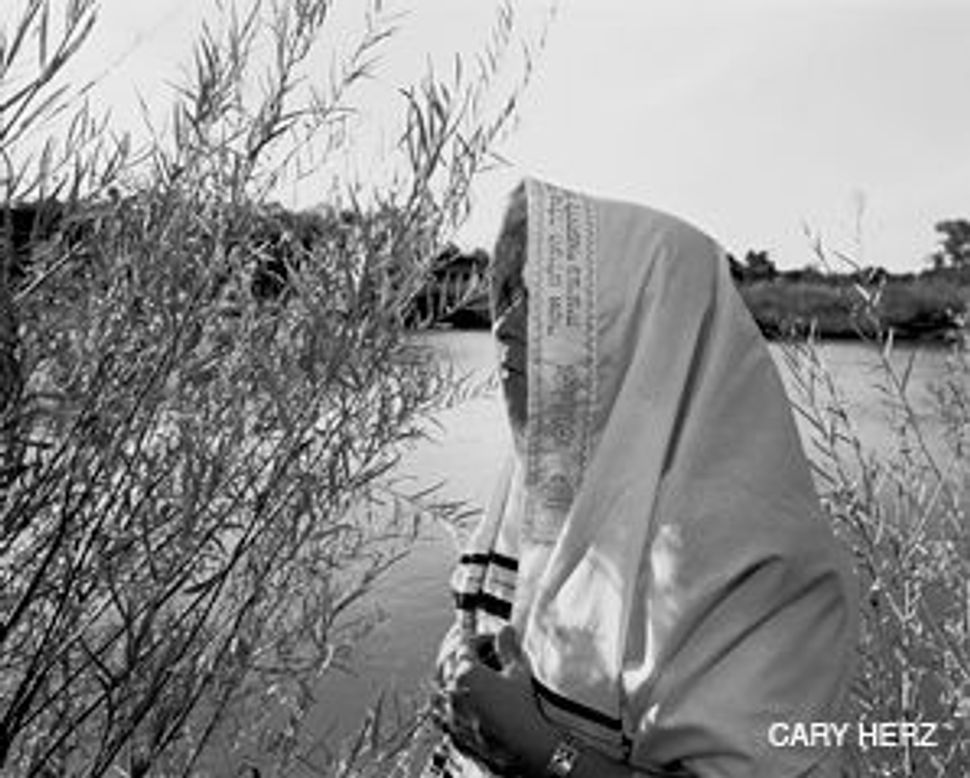 In northern New Mexico’s Sandoval County, there is a tombstone of a World War II veteran in a cemetery nestled in the desert brush. The name of the man, who was born in 1921 and died in 1980, is Adonay P. Gutierrez, and it is engraved on the stone below a cross. Nine different Native American communities reside in the surrounding counties, and even if cemetery visitors see his cross before his name, this lone Jew lies among them. 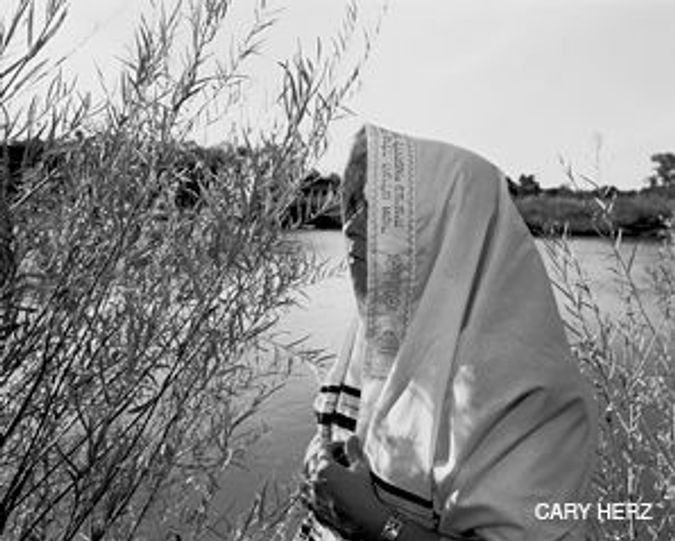 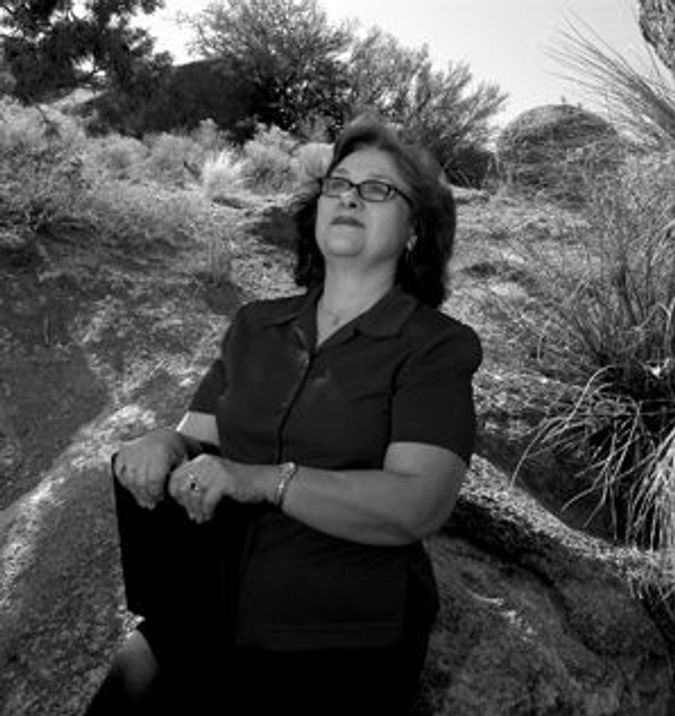 For Cary Herz, New Mexico photography correspondent for The New York Times, Gutierrez’s memory is one way to begin exploring New Mexico’s anusim, Hebrew for “forced ones” or Jews forced into hiding during the Spanish Inquisition. Her new book, “New Mexico’s Crypto-Jews: Image and Memory” (University of New Mexico Press, 2007), gathers photographs spanning the experience of the descendants of Jews who settled in New Mexico during its conquest by Spanish explorers.

“I kept hearing about these people, who had come over with the conquistadors — Jews,” she said in a recent interview with the Forward, “and I asked, ‘How could they be here?’”

Herz’s photography book is the first visual exploration of the descendants of Jews who fled the Iberian Peninsula during the Inquisition and traveled with Spanish colonial settlers to what is today New Mexico. Crypto-Jews, as they are called in English, are largely defined by the historical suppression of their ancestral faith and, in turn, their extraordinary integration of Catholic and Sephardic Jewish belief. Unlike Sephardic Jews, who also descend from Spanish exiles, anusim adopted a Christian identity centuries ago to secure their lives and livelihood, and they often practiced Judaism in secret. Herz also traveled to Portugal with a group of Crypto-Jews and photographed her subjects in their ancestors’ birthplace.

According to Herz, even today New Mexico’s Crypto-Jews are ambivalent about their integration into the largely Ashkenazic New Mexican Jewish community.

Ashkenazic Jews, who arrived in the Southwest from Central and Eastern Europe around the turn of the century, took to the frontier around the turn of the century. “Some anusim attend synagogues in Santa Fe, but many also still attend churches,” Herz remarked. “I think there are people who don’t feel welcome all the time, but Nahalat Shalom, a Jewish-Renewal congregation in Albuquerque, has held Shabbat services in Spanish as a way to reach out.”

In a time when the messianism is a pertinent topic among Jewish communities in Israel and America, Herz’s book introduces a unique community whose Jewish identity is grounded in the Catholicism that characterizes the traditions of the American Southwest, sometimes so much so that Jewish heritage animates rather than characterizes the community members’ faith. The book is full of images that illuminate a type of Jewish-Christian identity that may seem more at home in late antiquity than in today’s world.

One photograph depicts the Rev. William E. Sanchez of St. Edwin’s Church in Albuquerque resting his hands on a lectern with a Star of David flanked by two crosses; a shofar lies in the foreground. A descendant of the Carjavals, a family burned at the stake in Mexico City in 1598, Sanchez confirmed his Jewish ancestry by DNA testing. “Several times a year, I will blow the shofar at my church, and I continue celebrating the Passover each year with those who wish to participate,” Sanchez remarks in the book. “Being Sephardic and Catholic began as a means of survival centuries ago; today they have both survived and coexist.”

Other anusim see things differently. In photographs of Kehilah Ba’Midbar, or Congregation of the Wilderness, a group of New Mexican anusim and a few Ashkenazic and Sephardic Jews are depicted in what to the naked eye looks to be a typical Jewish prayer service. The group’s leader is a Sephardic Jew from Boston identified by only his first name, Joe. Along with Perry Peña, a New Mexican Crypto-Jew, Joe makes his view clear in the book. “Neither Joe or myself believe in the Jesus put forth through Christianity,” Peña explains. “We believe that the Messiah of the Tanakh coming twice is missed in normative Judaism, and distorted by Christianity and Messianic Judaism.”

He adds: “Our views may be seen as a product of the Inquisition. We are uniquely anusim.”

Herz, who is about 60 years old and the daughter of Central European Jews, sees her interest in New Mexico’s Crypto-Jews as related to her own upbringing in upper Manhattan, where furtive Jewishness was most embraced. “As I grew up, my parents decided to move uptown to leave that immigrant world,” she said. “I knew that only a few blocks down, such a world still existed.” Herz works as an editorial, commercial and documentary photographer, covering the Southwest since she moved to New Mexico in 1984. “I envisioned a book like this a long time ago,” she noted. “My goal was not to photograph cemeteries. I wanted to show the world their faces.”