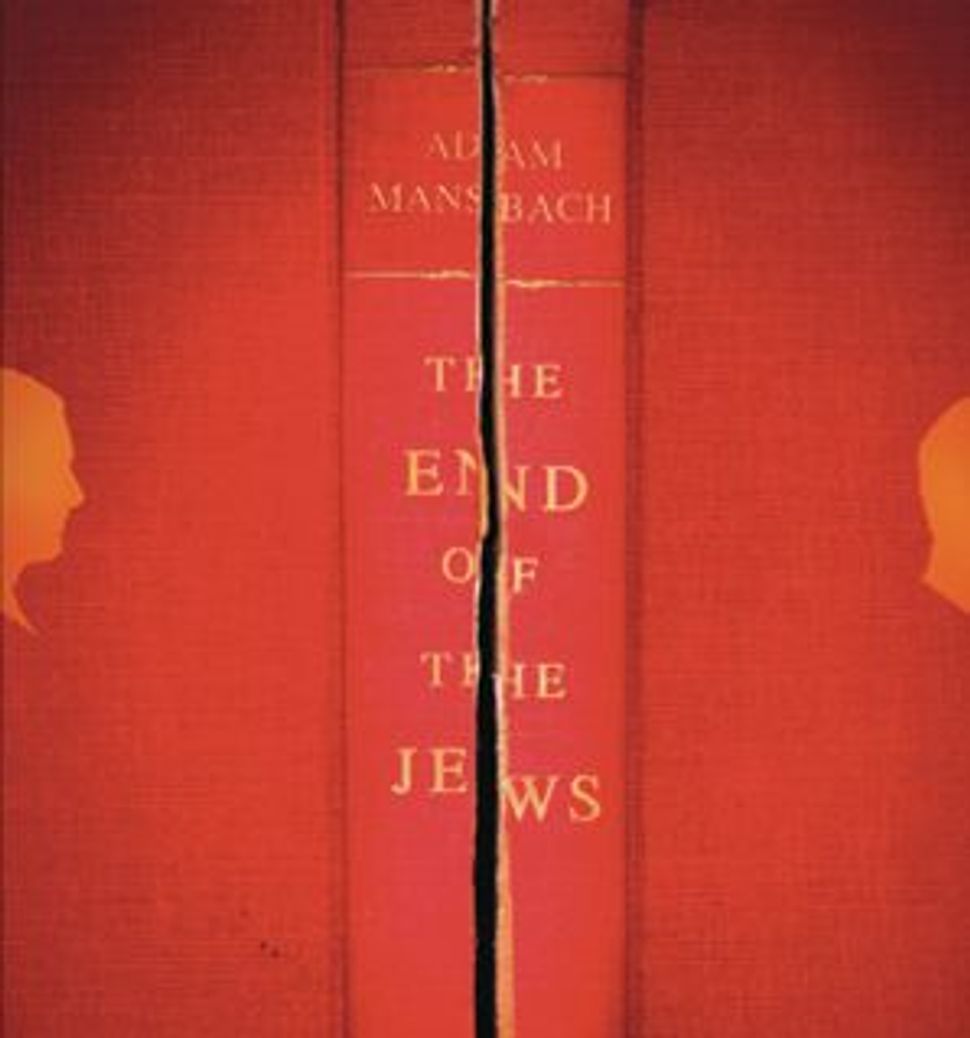 The End of the Jews 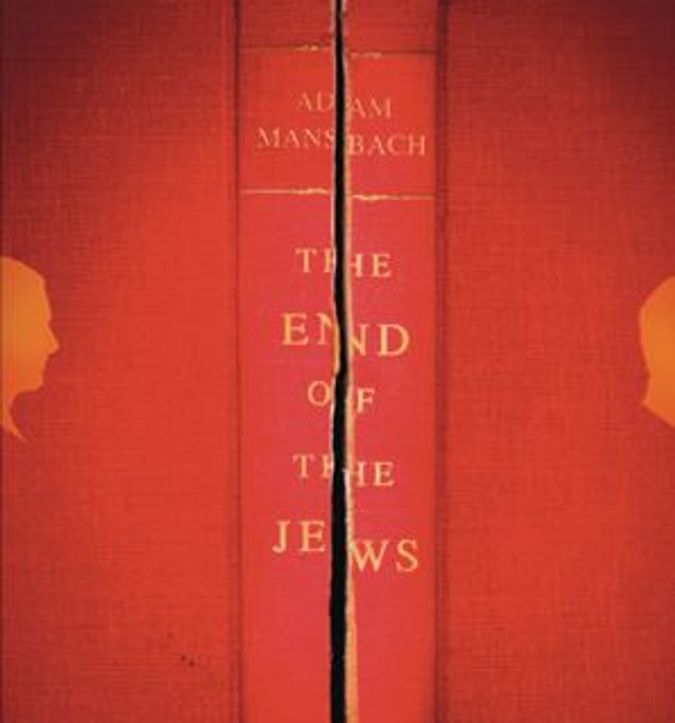 In his new novel, “The End of the Jews,” Adam Mansbach, author of “Angry White Boy” and “Shackling Water,” uses a rare, time-jumping sort of hipness. He integrates the edgy present of a Jewish boy who finds meaning in hip-hop with the edgy past of his grandfather, who found meaning in jazz. The result raises questions about authenticity: What do you do when your heart doesn’t lie in your community? Are you true to your self, to your origin, or do you try for both?

Tristan Brodsky, a famous writer of the Norman Mailer mold, watches his star fall as he ages. The surge of life he felt attending house parties in New York City’s Harlem when young is gone. Meanwhile Brodsky’s grandson, Tris, has remade himself into the angry graffiti “writer” known as RISK. The boy, as his mother observes, seems to live in a land where the radical African American poet Amiri Baraka is emperor. Tris invites his grandfather to a night of “writing” graffiti; Tristan leaves his wife a note: “Out vandalizing trains. Back soon.” And off they go. “Beautify the city or destroy it. Those two words are almost interchangeable for writers,” Tris says. In the young men spray-painting their made-up names, Tristan finds that old energy he thought he’d lost.

A few years later, the grandfather has a new, highly acclaimed novel, “Rage Against It All,” about angry young graffiti artists and their disaffected lives. Meanwhile, Tris’s debut novel on same subject is dissected and forgotten as fable by an inauthentic white kid who wants to be black. “I been down since I was eight, hip-hop flows through my… veins,” Tris tells himself. The double-standard, where an older novelist is lauded for keeping up with the young and a young novelist is derided for writing about a group to which he, ethnically, doesn’t belong, grates at him. Tris decides his next novel will be about his grandfather, warts and all. Tris’s second book is a huge success, and Mansbach’s story turns into a fun game of tag between master and precocious imp.

One of the book’s themes is how African American music has haunted Jewish American culture for nearly 100 years, and how, to many, the former often feels more authentic than the latter. Tristan loves his jazz-playing friends, “[t]hose whose holocaust… outhorribles even our own. Those who are more Other than we will ever be again….” As a sort of counterpoint, not quite central to the book, Tris’s girlfriend, Czech photographer Nina Hricek, has taken a photography scholarship at Hunter College on the premise that she is part black. She’s not; she was simply adopted by an American jazz band that came through Prague and has spent the past few years photographing them.

Other themes come up, such as the oppression of women in the arts. The writing career of Tristan’s wife, Amalia, has been somewhat squashed by his. But the bravest theme Mansbach takes on is private income among artists. Tristan married money, and apparently Tris has it. “You know what our grandson is?” Tristan tells Amalia, “He’s a spoiled trust fund brat with a… master’s degree in fiction that we paid for…” The existence of family wealth behind many young novelists is an open secret that nobody discusses. Critics sometimes know who they are, but hardly ever mention it.

So how truthful can a work be when a writer is cushioned from the everyman’s daily grind? Can an artist tell the truth outside the world in which he lives? Mansbach doesn’t answer the questions he poses, but perhaps that’s not his job. The result is a plot that’s serviceable, and ideas that command one’s attention. It’s the thinking, not the story, that makes this book rich.

All artists have to negotiate the relationship between their craft and their origin — that’s usually what critics mean when they throw around the word “authentic.” Thomas Wolfe couldn’t go home again, and Faulkner never completely extricated himself from Mississippi. But among Jewish authors, this quest takes on a different sheen. What gives Jewish art its power is often a screwy faithfulness to the very mores of the community that the artist is accused of betraying: devotion to a wild sense of truth, to education and to skill. Because the connection to these things has a spiritual bent, they can serve as a kind of artistic homeland — only portable, much like a musical instrument. Jewish writers and jazz musicians found a way to carry their homes on their backs, where Faulkner, Wolfe and others failed. One wonders if questions about authenticity come from guilt about not simply surviving, but surviving well.

Laurel Maury is a critic and writer living in New York City.