The Most Important Nazi Film They Didn’t Let You See 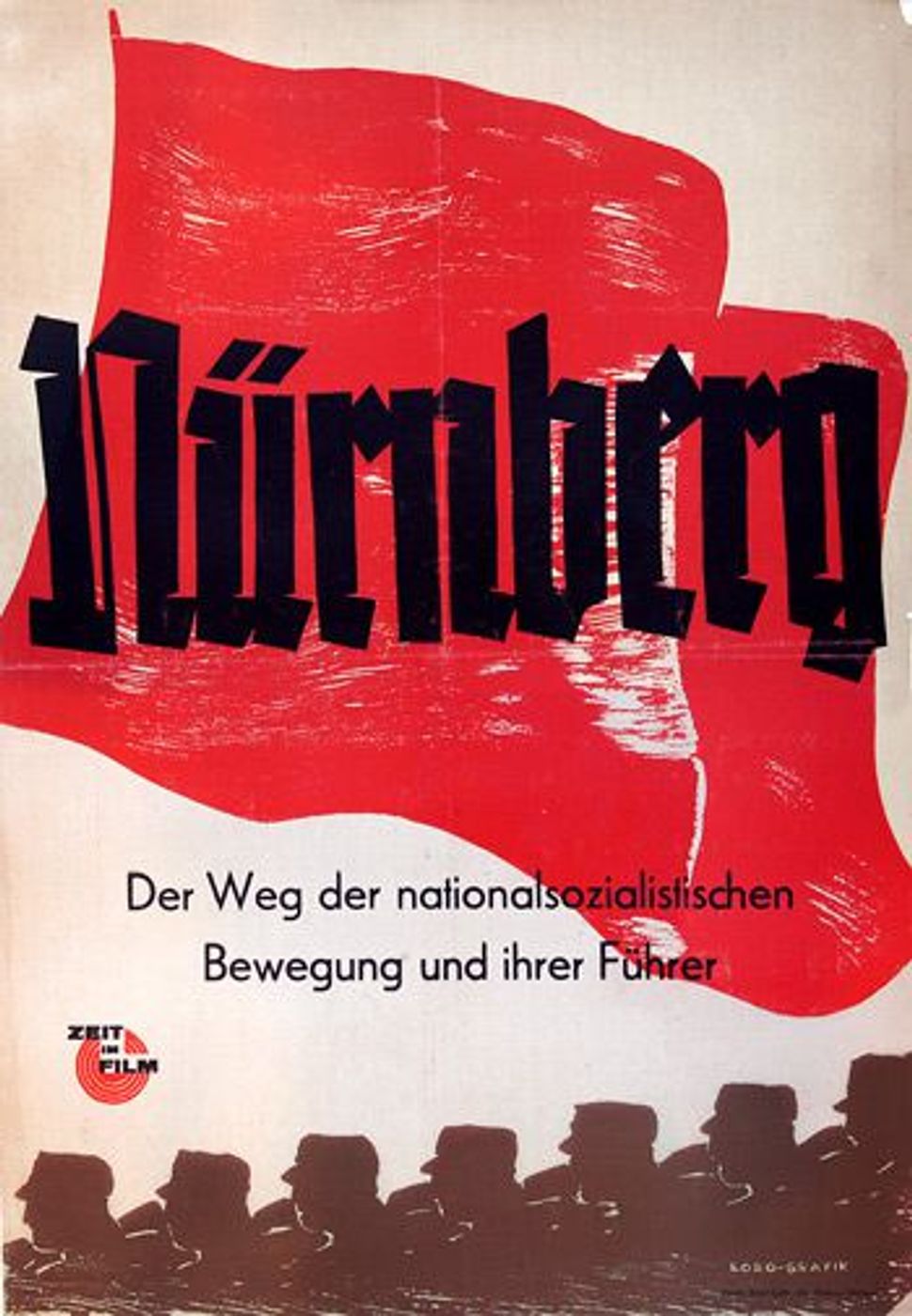 More than six decades after its intended release, the documentary “Nuremberg” should have secured its own small but notable place in American film history. Funded, but later suppressed, by America’s government, the documentary records the first major trial involving crimes against humanity, and features then unseen footage taken by the Germans themselves. 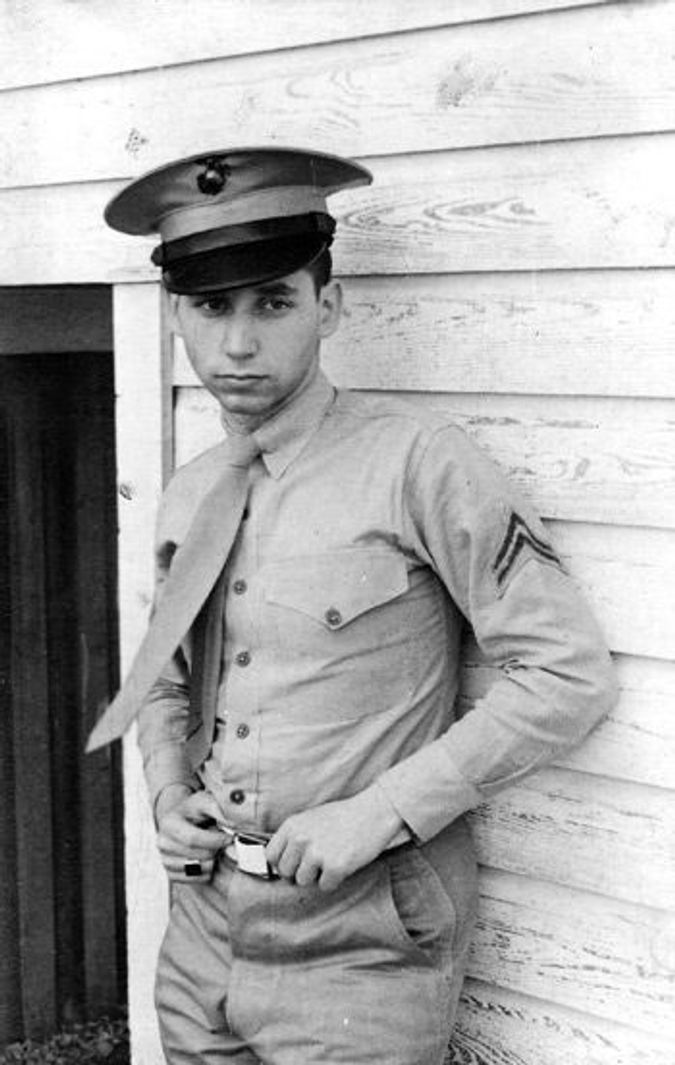 But despite its unusual backstory and fascinating material, “Nuremberg” never made it to American theaters, even in the wake of Stanley Kramer’s highly successful 1961 movie, “Judgement at Nuremberg.” For reasons that remain unclear even 62 years later, the film is only now enjoying its American premiere, opening on September 29 at Film Forum in New York City. Newly restored by the daughter of the original director, the film remains a rich historical document, both because of what appears onscreen and because of the mystery of the movie’s long absence from American theaters.

“What I’ve concluded from newspaper articles and memos from the time is that it was a combination of factors,” Sandra Schulberg, who restored the film in conjunction with documentary maker Josh Waletzky, told the Forward.

It was Schulberg’s father, Stuart Schulberg, who directed the original “Nuremberg,” which documented the 10-month trial of many of the Nazi regime’s most notorious criminals. Combining dramatic moments from the court proceedings with images from before and during the war, the documentary screened across Germany in 1948 and ’49, part of the official de-Nazification campaign.

Running a swift but fact-packed 80 minutes, the film contains gruesome images — including footage shot at crematoria and mass graves that was shown at the trial and became an early instance of film evidence being used in legal proceedings. Prosecuted by each of the Allied powers, the trial made use of German-shot footage hunted down by an American team that had been led by Stuart Schulberg. Included in the team was Schulberg’s brother, Budd, a noted writer and later an Oscar winner for “On the Waterfront.”

“Extensive use of film as evidence had never been — it was an innovation,” said Sandra Schulberg, who told the Forward that she was “conceived in Berlin and born in Paris” in the years after the war. “They were very careful to get affidavits for every piece of [captured] film they showed. They knew that the Germans would be concerned about authenticity; they were very sensitive about possible accusations of it being propaganda.”

As a result, chief Nuremberg prosecutor Robert H. Jackson placed tight restrictions on what sorts of footage could be used, barring, among other limitations, anything that had previously appeared in Allied newsreels. During his search for German footage, Stuart Schulberg discovered film that had been rendered unusable by saboteurs. Despite this, he would eventually submit a four-hour film called “The Nazi Plan” for use in the courtroom, as well as a shorter film, “Nazi Concentration Camps,” which presented footage shot by American and British soldiers as they liberated the camps. Because of its Allied provenance, the latter film was shown in court but not used as evidence. 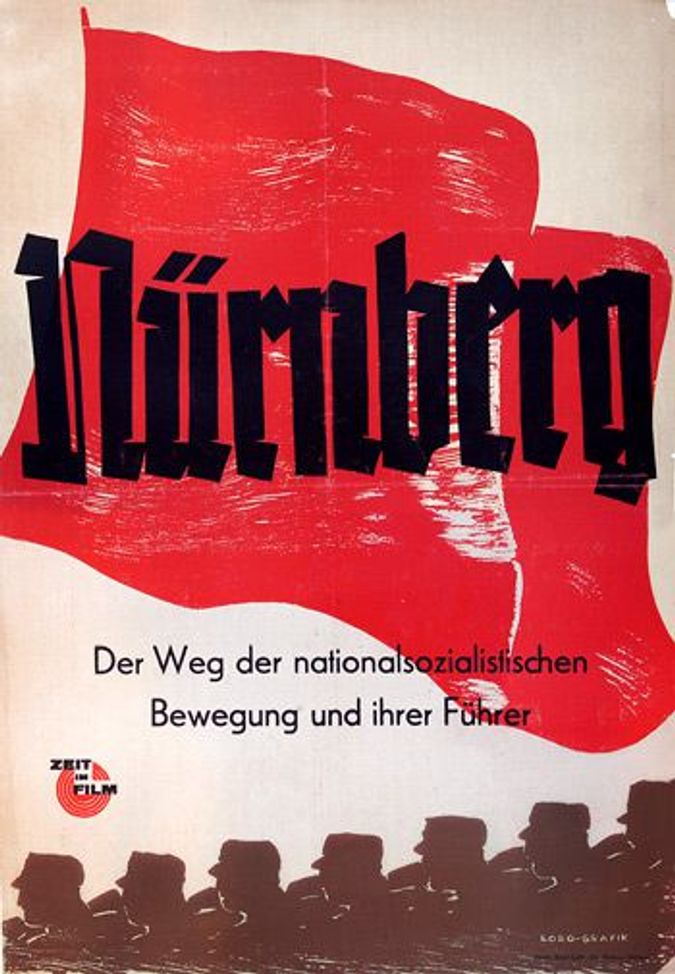 Schulberg later incorporated images from those films into “Nuremberg,” which remains startling even in a culture now familiar with scenes from the Holocaust. The footage exerted a powerful effect on the courtroom, changing the tenor of the proceedings and the attitude of the defendants, who ranged from former German air force chief Hermann Goering (sentenced to death) to one-time Hitler Youth leader Baldur von Schirach (sentenced to 20 years in prison).

In a letter published in 1947 in Writers’ Quarterly, Stuart Schulberg described Goering as being jocular as the defendants arrived in court the day the atrocities were shown. “And then my father writes that an hour later, the smiles were wiped off their faces,” Sandra Schulberg recalled. “As many people who reported on the trial have written, that’s when they knew what they were up against.”

Perversely, the same images may have made the film unsuitable for American audiences — at least according to one theory about why the documentary never made it to the United States. Despite considerable lobbying by legendary documentarian Pare Lorentz, who produced the film, the War Department ultimately refused to release “Nuremberg” at home, even after Lorentz offered to buy and release it independently. The rapidly emerging politics of the Cold War likely played an additional role: Officials may have feared that the film would stir opposition to the Marshall Plan or that it was too positive about the Soviet Union, shown as America’s partner at the trial.

In the following decades, the film’s negative and soundtrack were lost — or possibly destroyed — but were restored after Sandra Schulberg rediscovered the movie “hiding in plain sight” in her mother’s apartment in 2003, nearly 25 years after her father’s death. The new “Nuremberg” features a reconstructed score, as well as rerecorded narration by actor Liev Schreiber that was almost unchanged from the original script. But “we didn’t touch a frame of the film,” Schulberg said.

Once viewed optimistically as a historical bookend, “Nuremberg” instead remains depressingly relevant — which is why Schulberg hopes the film will be viewed widely if belatedly, both in America and overseas. Once blocked by the War Department, the documentary was shown earlier this year in a private screening for graduates at the United States Military Academy at West Point.

Even during production, the filmmakers were plagued by fears that “Nuremberg” would arrive too late in theaters. “They were originally hoping to get it out right after the trial,” Schulberg said, “and they were afraid that it wouldn’t seem relevant anymore.” But the delay may ultimately have worked in the film’s favor, she says — at least to a degree. Because of its extended time in production, Schulberg says, the documentary “was done with a kind of perspective that enabled them to make a film more for posterity…. What I find so amazing is that I think the film is just as relevant today, and in a way even more so — because the Nuremberg trial is no longer in the news.”

Watch a trailer for ‘Nuremberg’ below:

The Most Important Nazi Film They Didn’t Let You See