Drama and Global Politics, From Irish and Jews 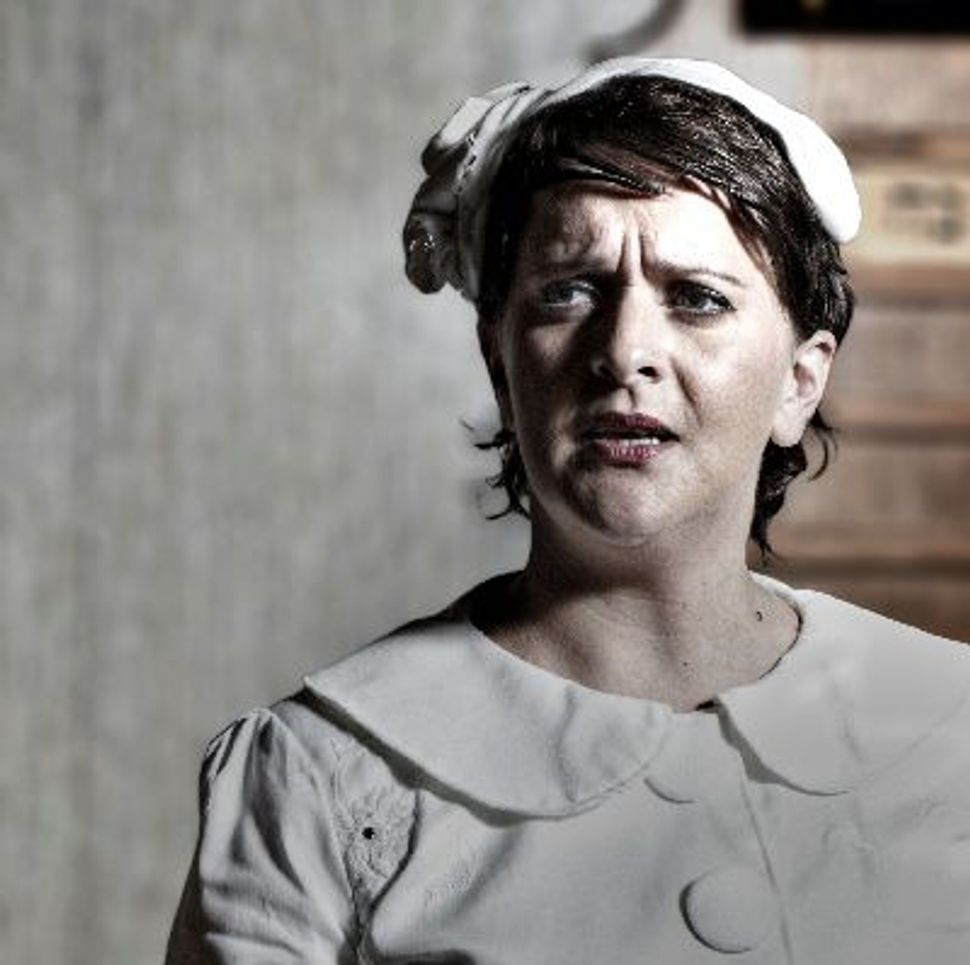 You probably know that there are Jews in Ireland — Leopold Bloom, in James Joyce’s “Ulysses,” is Jewish, after all. But that’s Dublin. There isn’t a lot written about Northern Irish Jews, apart from a fairly well-known story about Jews ending up there, thinking they were already in America and staying on to work. Belfast’s Kabosh Theatre, a site-specific performance company commissioned writer Gavin Kostick to help create “This Is What We Sang,” the story of a fictional Belfast family over four generations, to honor the impact of that dwindling Jewish community on Belfast and vice versa. It doesn’t really deliver on that intriguing premise, but it does provide a worthwhile window onto Belfast. 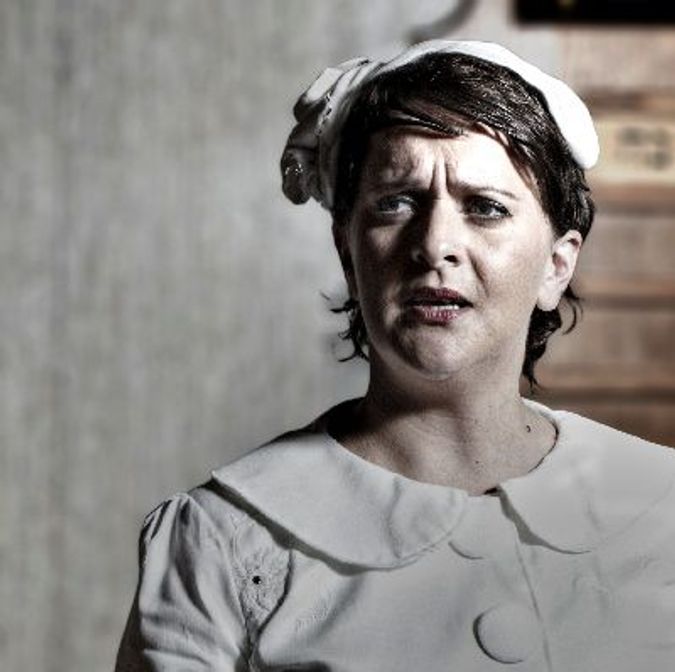 At the talkback after a performance at New York’s Synagogue of the Arts on September 20, director Paula McFetridge pointed out that the first Lord Mayor of Belfast was Jewish. She described the how the company, over several years, conducted interviews with the 45 active members of the city’s Jewish community, which as recently as the mid-1960s numbered over 2000. Belfast Jews did not suffer from more than low-grade anti-Semitism, she said, and left not so much because of the Troubles but for educational and employment opportunities in England and the United States.

After writing the play, Kostick signed the Ireland Palestinian Solidarity Campaign petition, boycotting travel to Israel until the Gaza blockade is ended. The Palestinian Campaign for the Academic and Cultural Boycott of Israel (PACBI) sponsors the petition, which over 130 Irish artists and writers have signed. Kostick told me he signed for humanitarian reasons, and to start a conversation.

This fact was not supposed to come out until later in the fall, well after the run of “This Is What We Sang.” After it leaked, however, the Belfast Jewish community was understandably upset, and the synagogue there cancelled two tune-up performances prior to the show’s arrival in New York. (In contrast, the Synagogue for the Arts, which hosted the show through September 29, was unruffled). It’s a particularly delicate situation, given an Irish ship’s participation in the Gaza flotilla last spring, which, before arriving a week late had prompted worried calls from Prime Minister Brian Cowen to the Israeli Government. For Irish Jews, Kostick explained, support for Israel has unique political implications as well, since Sinn Fein and the I.R.A. support the P.L.O.

Unfortunately, none of this compelling and conflicting drama is in the play. Instead, “This Is What We Sang” is a multi-generational family soap opera — “Evergreen” territory. It starts with Lev (Lalor Roddy, giving a subtle performance), an immigrant from Latvia, looking back on his life and tracing the life of his daughter and great-great-nephew. Though all the characters wear white for Yom Kippur, with the men in tallitot, the sense of communal atonement isn’t there at all. We also hear about the absence of anti-Semitism, but not about the other realities of any Jewish community — where was their cemetery? Kosher butcher? What was their connection to other Jewish communities in Dublin and in England?

Kostick chose the monologue format to mimic the feeling of archival testimony, and it makes for a static production. As Hannah, the English bride of Lev, Ali White livens up every speech and brings some humor to her role. As Saul, Lev’s cantor brother, Alan Burke sings — gloriously. He is a sean nós (old style) singer, and his voice rings out in the modernistic wooden space of the Synagogue for the Arts. Neil Martin’s original music is gorgeous and enhances wherever it appears. But Saul never speaks, and his part in the story is large. McFetridge has done a nice job with her actors, but her use of the space was disappointing — the Bimah essentially becomes a stage. Now and then characters pray.

Still, there is some lovely writing throughout, particularly when Great Aunt Sissy (Jo Donnelly) talks about music, and when Lev ruefully looks back at his own mistakes. There’s an opportunity missed here, but as a story of love, loss, and the difficulty of family relationships, “This Is What We Sang” sings a haunting tune.

Drama and Global Politics, From Irish and Jews