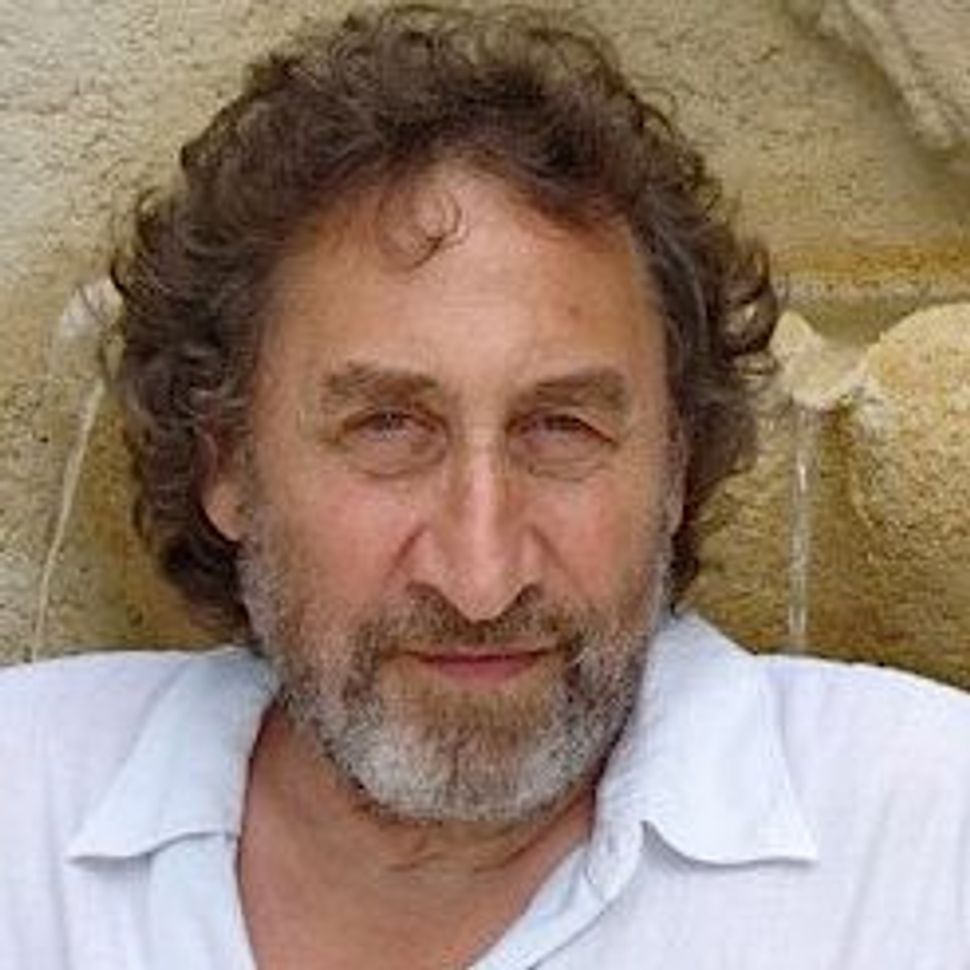 Howard Jacobson’s “The Finkler Question” has won this year’s Man Booker Prize. In Britain, where they still read lots of books, they take their literary prizes seriously, and the Booker is the Oscar of prizes. It means more than the Pulitzer, the National Book Award and the PEN/Faulkner Award rolled into one. The prize money of £50,000 pounds (about $80,000) attests to that. 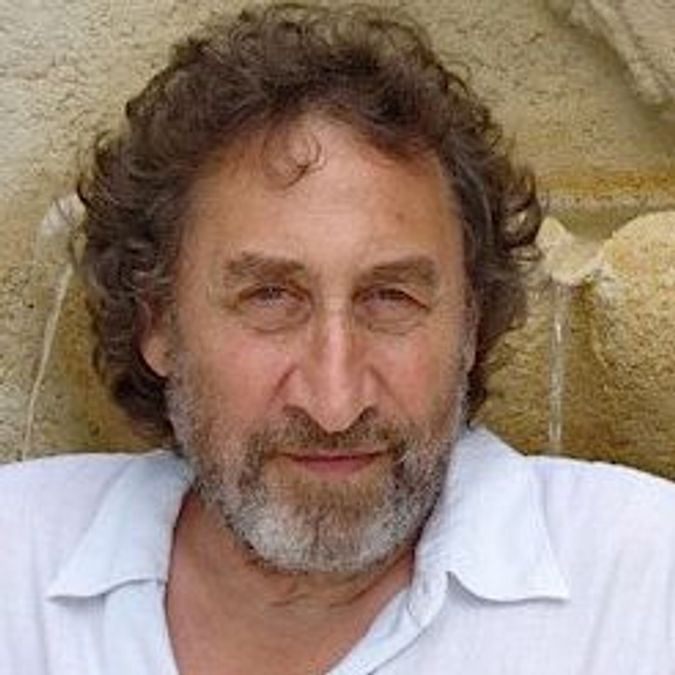 Jacobson, 68, has long been highly regarded in Britain as an author who inhabits a double-walled ghetto. He is a “Jewish” writer and a “comic” writer. No author has ever been let out of either ghetto to receive the big prize. It is telling that in the same year that Anthony Julius published a successful book on British anti-Semitism — a very subtle thing — Jacobson should push out of the ghetto to win.

“The Finkler Question” is not subtle about its subjects: Jews, Jewishness, self-hatred. Unlike British anti-Semitism, Jacobson’s book is in your face. And that is part of its comic brilliance. At its heart is the story of the friendship of two men approaching 50, failed BBC producer Julian Treslove and hugely successful author and TV personality Samuel Finkler, and their 90-year-old former schoolteacher, Libor Sevcik. Treslove is not Jewish; the other two are. Early on in the book, Treslove becomes obsessed with the idea that he, too, might be Jewish. Much of the book is about Treslove’s analysis of his actions in relation to all “Finklers,” as he refers to Jews. He wants to have the same “obliviousness to failure” that, as he sees it, is part of the Finkler gene pool.

The setup allows Jacobson to work in his own confusions about modern Jewishness, the diaspora identity that nevertheless needs to incorporate an attitude to Israel and his deep revulsion at Jews who criticize Israel without also criticizing Israel’s enemies. The author’s worldview is probably not a million miles from that of Alan Dershowitz and David Mamet, although he is more willing to criticize Israeli leaders. He is also infinitely funnier than either of them, and so makes these difficult questions easier to grapple with.

Finkler is described as the kind of Jew who won’t use the word “Israel” at all, preferring to call the land “Palestine” or even “Canaan.” The themes of the book, the views of Jacobson, the humor of the writer come shining through in many scenes. Sometimes they are almost offhand as in this extract from early in the book.

And Libor, in his turn, would say, “Here we go, here we go, more of the self-hating Jew stuff,” even though Treslove had never met a Jew, in fact, never met anybody, who hated himself less than Finkler did.

The conversation builds up to the 90-year-old Libor confessing that he has never been to Israel: “I’ve never been there and don’t ever want to go there but even at my age the time might not be far away when I have nowhere else to go. That is history’s lesson.”

As Finkler and Libor argue, Treslove watches enviously from the sidelines, “baffled by their Finklerishness. Such confidence, such certainty of right, whether or not Libor was correct in thinking that all Finkler wanted was for non-Finklers to approve of him.”

Jacobson has been a part of the literary scene in Britain for three decades. Short, with a head and face that belong on a Jewish Mount Rushmore, he started writing comparatively late — he was 40 when his first novel came out. Though he was immediately styled Britain’s Philip Roth, Jacobson prefers to call himself the Jewish Jane Austen. Although in serious moments (yes, he has plenty of them) he claims Charles Dickens as his role model.

Unlike Roth, but like Dickens, Jacobson is a willing participant in the media game. A regular on the BBC, he has hosted a number of programs that have seen him search for the graves of his family in Eastern Europe and meditate on God in Israel. His style of speaking, that of a rabbi who leads a large congregation and is used to commanding attention, has made him a popular figure for a writer of expository non-fiction and serious, albeit comic, fiction.

In Julius’s book on anti-Semitism in Britain, the author spends time discussing Shakespeare’s Shylock and Dickens’s Fagin. For the most part, in British literature, Jewish characters have been at the mercy of their non-Jewish creators. Jacobson’s Booker victory on October 12 is recognition that Jewish writers actually know their people better — and can write about them better, as well.

Michael Goldfarb is the author of “Emancipation: How Liberating Europe’s Jews From the Ghetto Led to Revolution and Renaissance” (Simon & Schuster, 2009).