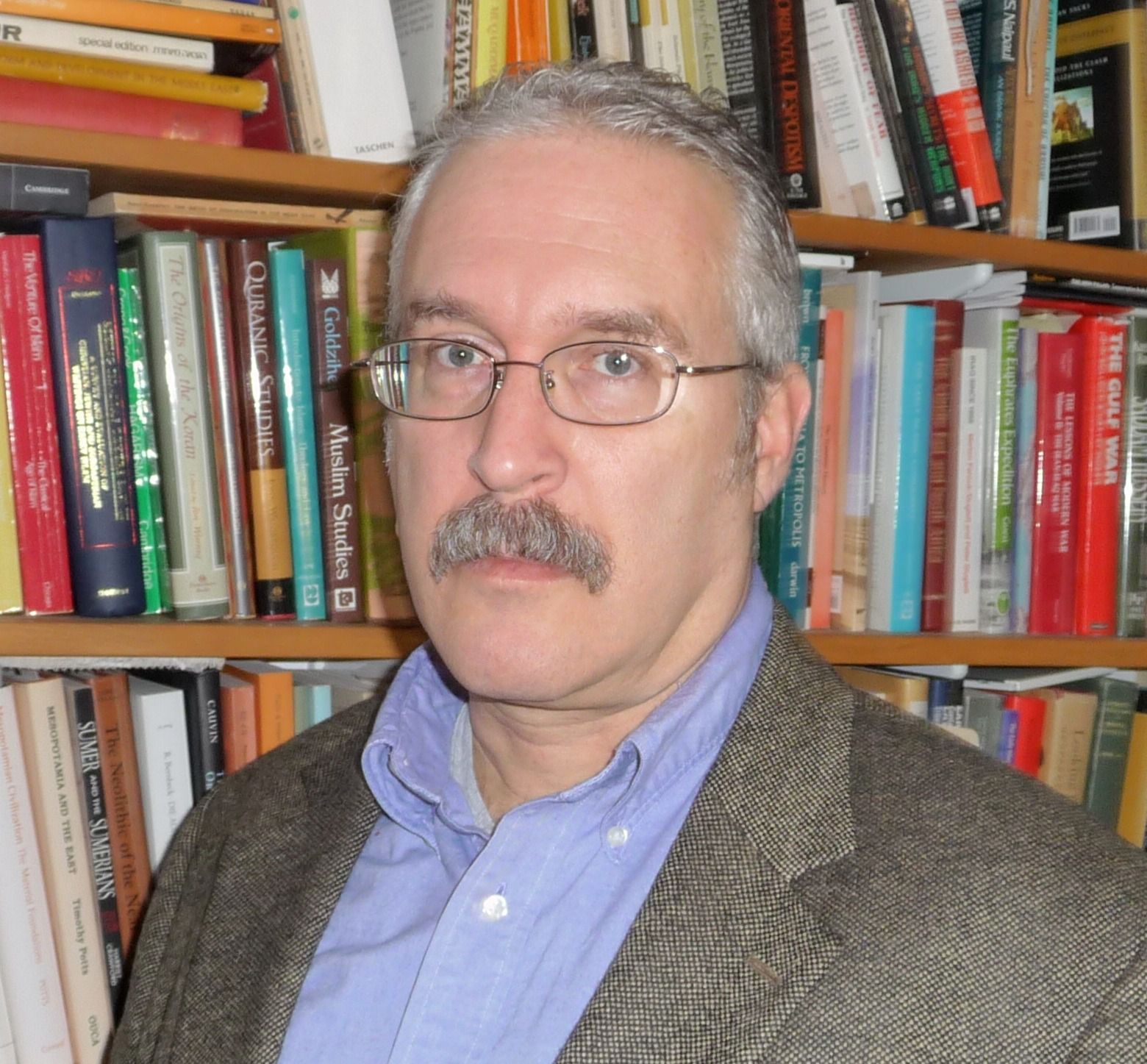 A ghostly presence with unknown intent has descended. The new album “Morph the Cat” isn’t so much a feline as a feeling — and a happy one at that, as the title song says, “bringing joy to New York City, Christmas without the chintzy stuff.” But don’t be fooled.

With his musical partner of nearly 40 years, Walter Becker, Fagen is half of the remarkable Steely Dan, the long-lived jazz-rock and otherwise unclassifiable band. “Morph the Cat” is Fagen’s third solo album, coming 24 years after the first and 13 years after the second. A trilogy is thus completed, spanning the 1950s — when late-night jazz shows were broadcast from impossibly cool Manhattan to eager lower-middle-class Jewish ears like Fagen’s in far off northern New Jersey — to the frightened and unhopeful New York of the 21st century, putting up a good front but beset by shadowy demons and fearful of an empty future.

Though frequently overlooked, Fagen is similar to other Jewish jazz artists who draw on outside traditions to achieve inspiration and motifs. But where George Gershwin and Artie Shaw channeled the liturgical melodies of their youth, and Stan Getz traveled to once-faraway Brazil, Fagen looks to late-period Tin Pan Alley, where he and Becker cut their teeth peddling songs. The influence of such Jewish pop writers/arrangers as Burt Bacharach is evident in Fagen’s craftsmanship, in his lyrical conciseness, and in his love of music eclectic and sheer.

Sonic perfectionism and jazz-rock hybridity have always been the sine qua non of Fagen and Becker albums, and “Morph” is no exception. Angular arrangements of horns and guitar are reminiscent of Steely Dan’s most recent tunes. Fagen’s songs are densely layered but capable of sudden rhythmic shifts and unexpected harmonies, modern-day Ellingtoniana with a dark sense of humor and a feeling for the funk. But in keeping with the album’s spirit, there is an almost deliberate lack of infectious melodic sparkle. The arguable single “H Gang,” about a forgettable local band brought together after a spell in prison only to fall apart, is an inescapable groove, but the other tracks are more subdued — as if Fagen’s energies were turned inward on the equivocal, even dark lyrics so as to foreground something like a message.

But message, as any Dan fan knows, is a perilous business. The arrangements, the ordering of songs and the cryptic liner notes provide misleading clues and misinformation. The superficially upbeat “Brite Nightgown” is a classic piece of Fagen’s funky misdirection; the title phrase refers to a quote from W.C. Fields regarding Death’s distinctive attire. The feeling of sadness and loss, real, imagined and impending, is unmistakable. And, indeed, the album is dedicated to Fagen’s mother, Elinor — the one-time Ellen Ross, an up-and-coming Catskill resort singer who died in 2003.

Along with mortality, the other primary theme here is New York. On his first solo album, “The Nightfly,” Fagen sang of the city from the perspective of a Jersey boy between the International Geophysical Year of 1957-58 and the Kennedy administration, desperate to move up to Manhattan. But “Morph” finds the boy grown, approaching 60 in the city of today. “Mary Shut the Garden Door” warns of the faceless drones who “came in under the radar, when our backs were turned around” and have taken over the city, speeding about their Lincoln Town Cars. Love is a refuge, perhaps the only one. “The Great Pagoda of Funn” pleads with a lover to shut away the outside world “of psycho-moms, and dying stars, and dirty bombs.” And in “What I Do,” lessons in love come from the still-soulful ghost of Ray Charles.

It is tempting to call “Morph the Cat” a political album, a critique of both post-9/11 Bloomberg-era New York, emptied of real flavor or bite, and Bush-era America of the long war — but in fact, all Fagen’s solo works have been political. The optimism and the late-Eisenhower-early-Camelot imagery of his first solo album were a depiction of youthful enthusiasm, while the second album was a mild escapist fantasy that saw him traveling to snowy mountain cabins and wind-swept sand dunes, where love was lost. These are the politics of age and mood.

And in jazz, nothing is obvious; we are shown, not told. Fagen’s does not wear his politics on his sleeve, unlike another Jersey icon, Bruce Springsteen, who shouts them out to arenas. Instead, Fagen’s are intimated in laconic storytelling and, most importantly, in music of sophistication, subtlety and depth, composed and played with meticulous virtuosity. In nightclubs, of course. Now smoke-free.

Alex Joffe is a writer in New York.